The automotive industry can be guilty of mining history for the sake of a marketing tale, with dubious links between modern machinery and classics of old. Yes, Volkswagen, we’re looking at you. And you, Abarth, with your 124.

The same can’t be said for this Jaguar XKSS. In fact, the tale behind the rebirth of the road-going D-Type makes for fascinating reading.

The Jaguar D-Type is often referred to as one of the world’s first supercars, and was built between 1954 and 1956. It also managed to win the 24 Hours of Le Mans in 1956, and so 25 road-going versions of the Le Mans winner, to be known as the XKSS, were commissioned. 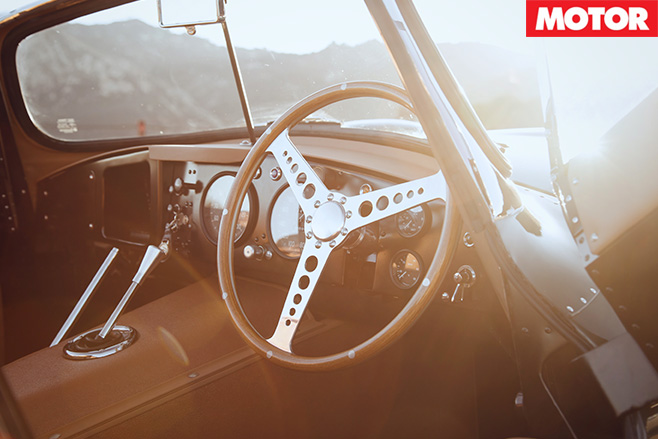 Unfortunately, nine cars earmarked for export to the United States were caught in a factory fire in 1957.

Some 60 years later, Jaguar’s Classic division – which is charged with looking after Jag’s worldwide fleet of heritage machinery – decided that it would be a really cool idea to build those nine cars for delivery to some of Jag's most dedicated customers.

Problem number one; no plans or machinery used to make the original car survived. No problem, said the guys from Jaguar Classic, who simply scanned a ’57 XKSS from every angle in order to create a set of digital blueprints. 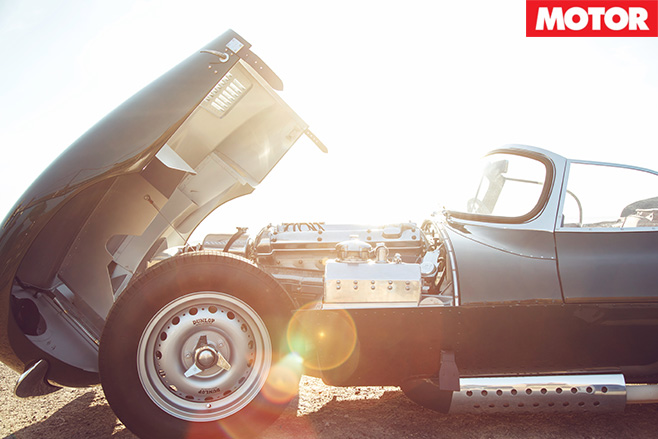 The magnesium-alloy bodywork is all hand-wrought, too, on a brand new styling buck created just for the XKSS, and it’s mounted on a Reynolds 531 steel tube frame.

New blocks were cast to recreate the 3.4-litre straight six, and even a trio of authentic Weber carburettors have been added. In fact, about the only concession to modern safety was a stronger fuel tank and higher-quality fuel lines. 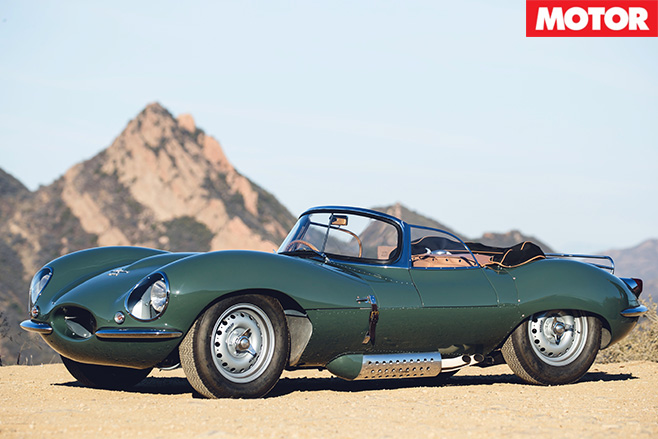 Each car will be sold for around $2 million to very special customers – and this will be it. Given the obviously amazing abilities of the Jaguar Classic crew, though, one suspects this won’t be the last resurrection we see. 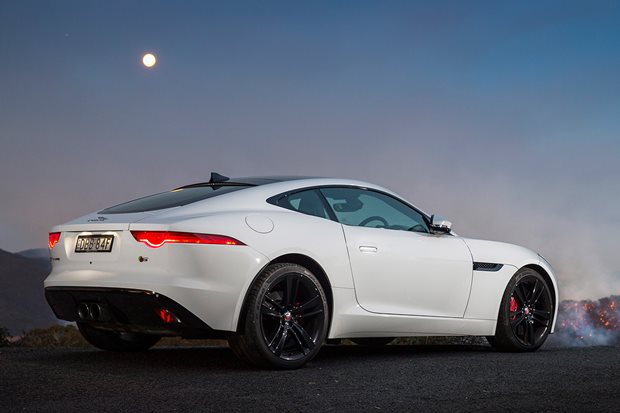 Smoking good looks and bellowing exhaust, it's easy to fall for 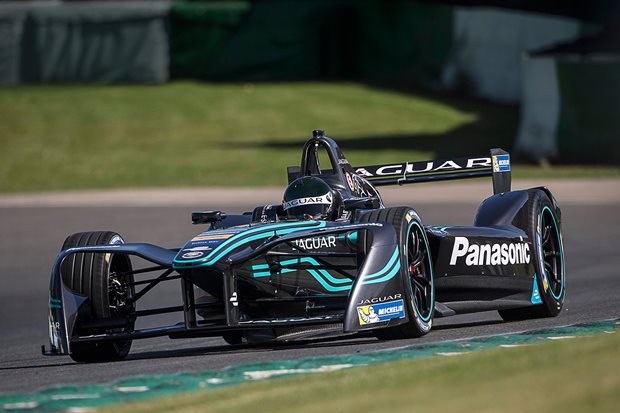 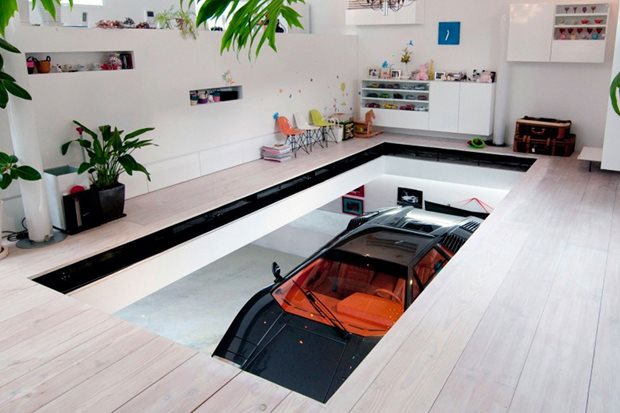 Most impressive garages for your car

For the dedicated car lover, a vehicle isn’t just to drive from A to B – it’s to C too, ideally from all angles. So when a car lover wants a house, how does the designer... 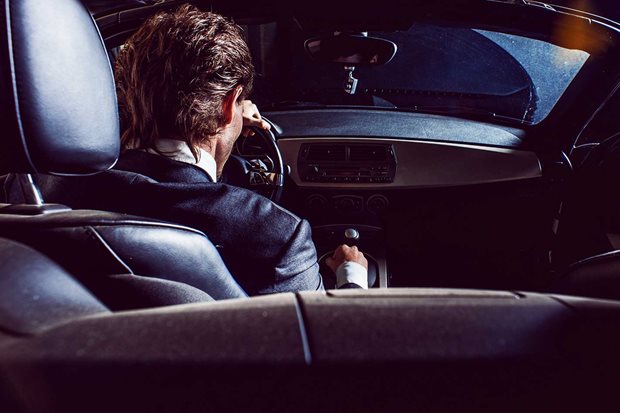 Those shares you purchased 20 years ago finally paying off? Won the lottery recently? A wealthy relative passed away? If so, then check out these machines that are worth more...