How the Hyundai i30 N and short-lived Kia ProCeed GT are combining to provide Kia Australia with a proper, locally tuned warm hatch

KIA Australia is re-entering warm-hatch territory, with a GT version of its fourth-generation Cerato on the cards for early next year to rival the Hyundai i30 SR and Mazda 3 SP25. 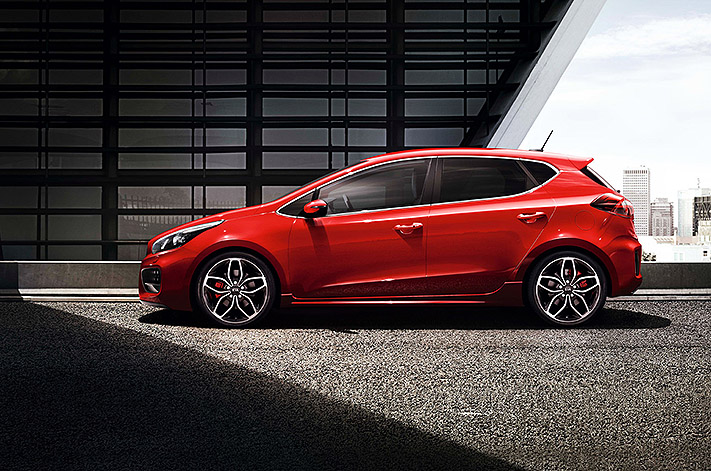 A locally tuned Cerato GT would be a big tick for Kia Australia’s wish-list, as that spot in its line-up has sat empty since late 2015 when the brand’s previous dabble in the performance hatchback space – the short-lived, Europe-sourced ProCeed GT – was axed.

It’s now closer to reality than ever thanks to the Hyundai i30 N project that has opened up a broader parts bin for Kia to access through the parent company’s supply chain.

Kia Australia’s general manager for product planning Roland Rivera says because the new Cerato shares a platform with the i30, it will be able to utilise chassis components used in Hyundai’s halo hatch.

“If there was no N all the hard parts like springs and sway bars would only be developed for a run-of-the-mill hatch, but because of the N we’ve got a bigger basket of parts to play with that are more performance oriented.”

That’s good news for Kia Australia engineering consultant, Graeme Gambold, who will most likely be charged with tuning the Cerato GT for local conditions.

“[Kia’s] GT line of models has probably now got an opportunity to step a bit closer to what’s been established by N brand over at Hyundai, now the parts window has opened a little bit,” Gambold told Wheels.

Gambold, who led the Stinger’s Aussie chassis tuning program and had also taken the reins for the ProCeed GT’s local assimilation, said Kia Australia pushed the hatch’s development beyond the version that went to market to the prove to the suits in Seoul that a better version was possible. 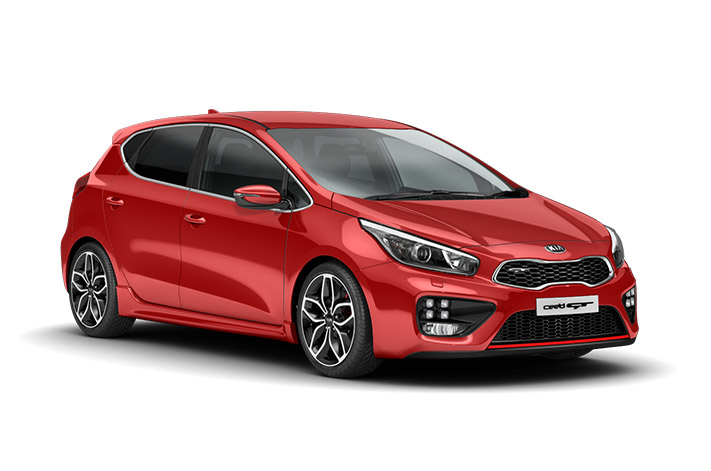 “When we did ProCeed we were very constrained by componentry and the parts available out of the Slovakian plant; all the hard parts like springs and stabiliser parts. There were no new parts on the line so we were trying to build a warm hatch from standard car components so the damping rates were pretty extreme to get it to where it was.

“We understood that the parts weren’t in the system, but we proved to KMC [Korean Motors Corporation] that with freedom this is how hot it could be.”

Though somewhat hamstrung at the time, development of the ProCeed GT in Australia did yield valuable lessons that will transfer across to local tuning of the next-gen Cerato GT, when it arrives from South Korea.

Gambold didn’t discuss powertrain specifics for the Cerato GT, but it is expected to share the 150kW/265Nm 1.6-litre turbo engine with its European Ceed GT identical cousin (pictured) and the Hyundai i30 SR.

Timing is also uncertain. The sedan version of Kia’s next-generation small car launches in Australia next month, but hatchback production has been delayed until at least the end of this year, with the GT expected a few months later.