Lexus GXOR concept isn’t afraid to get its loafers muddy

Lexus gives its Prado-based SUV the full 4x4 tourer treatment as a tribute to fans.

THE LEXUS name might be more synonymous with luxury rides that prowl the high streets of the world’s capitals, but a not-too-insignificant number of Lexus owners have been bringing the Lexus GX back to its Prado roots by gearing it up for off-road touring duties.

Lexus has noticed this trend and built an off-road tourer concept known as the Lexus GXOR concept (GX Off-road), based on the Facebook group and internet hashtag #GXOR that owners have been using to tag pictures of their own off-road tourer GX builds. 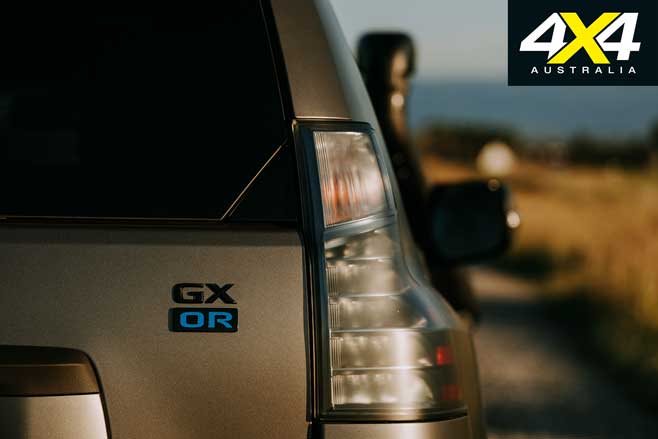 More than just strapping on a set of muddies and calling it a day, Lexus went to town by loading up the GXOR with 4x4 gear without sacrificing too much of the current-generation Lexus GX’s aesthetics.

Not to obstruct Lexus’ domineering spindle grille, the front bumper was replaced with a custom-made item from CBI that neatly holds a Warn 9.5 XPS winch. CBI was also tasked with the fitment of the GXOR’s frame sliders and full underbody armour.

Up top, the GXOR features an Eezi-Awn K9 roof rack that serves as a mount for an Overland Solar panel, MaxTrax recovery boards and a Rigid Industries’ 50-inch LED light bar. 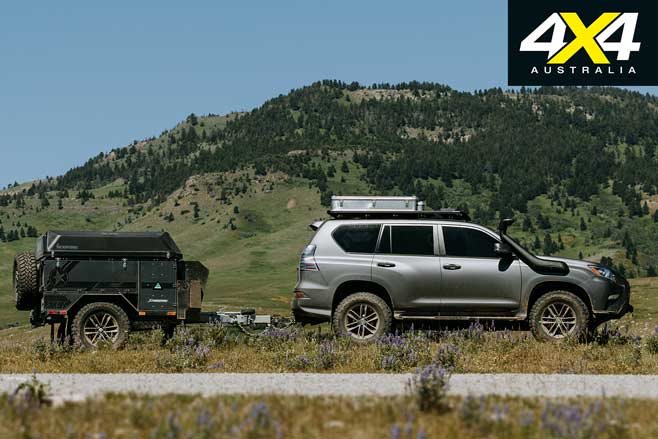 To further improve the GX’s off-road capabilities, the GXOR’s 18-inch F-Sport wheels are wrapped in General Tire Grabber X3 M/T tyres, while its suspension system is redone with ICON remote reservoir dampers and billet control arms with delta joints. A Safari Snorkel was installed to funnel air into its 4.6-litre petrol V8.

Other notable additions include an ICOM 5100A radio, Goose Gear custom drawer system and refrigerator round the back, and a Redarc Tow-Pro brake controller to allow the GXOR to tow a Patriot Campers X1H trailer. 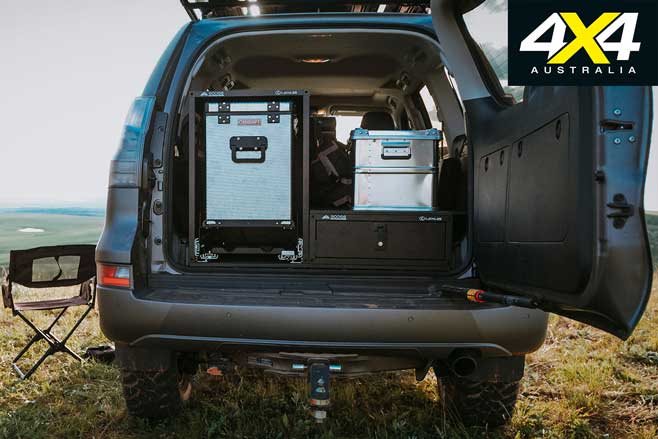 The Lexus GX isn’t available in Australia as it’s built for left-hand drive markets, but its Toyota equivalent, the LandCruiser Prado, is; albeit without the GX’s brawny 4.6-litre petrol V8. 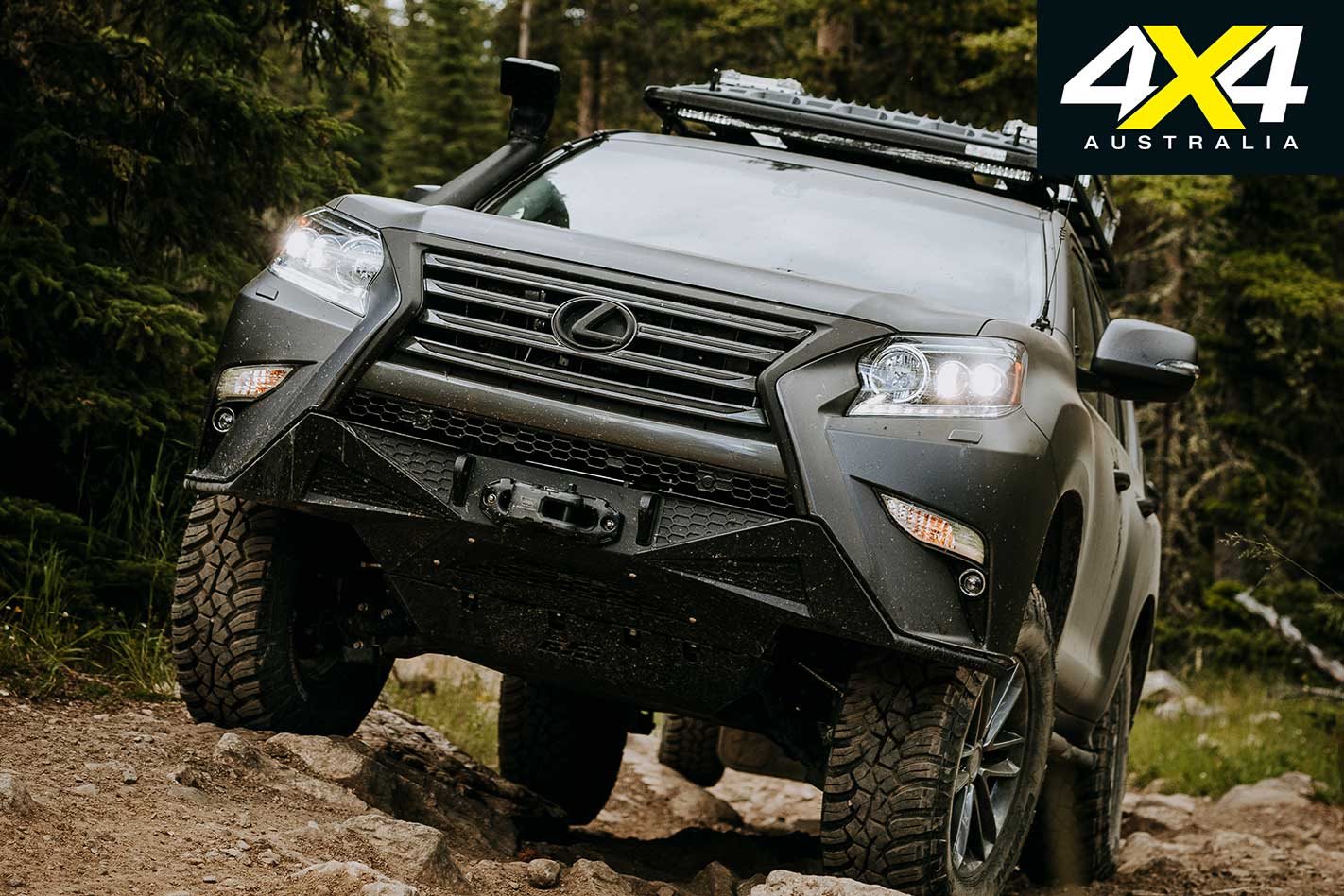 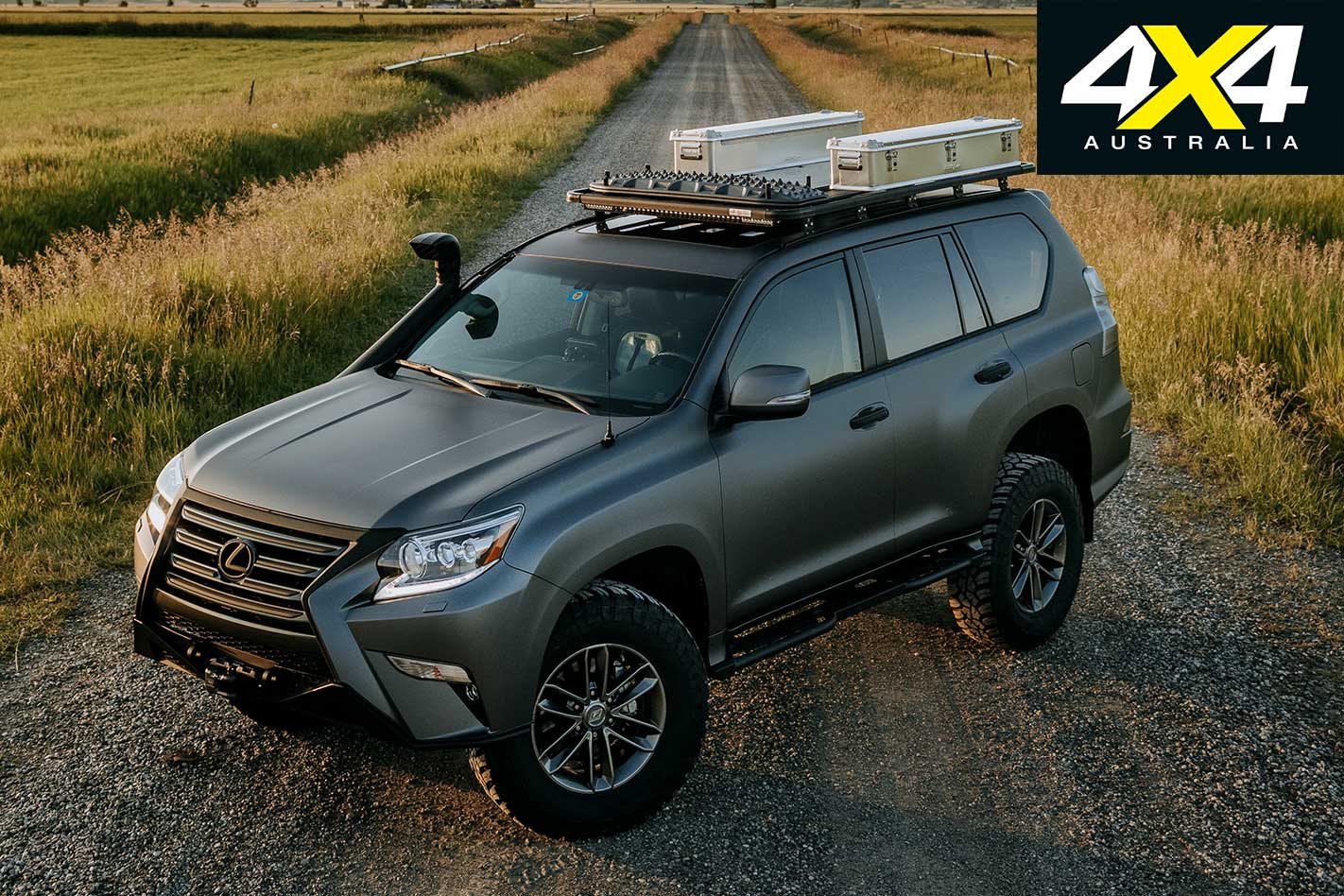 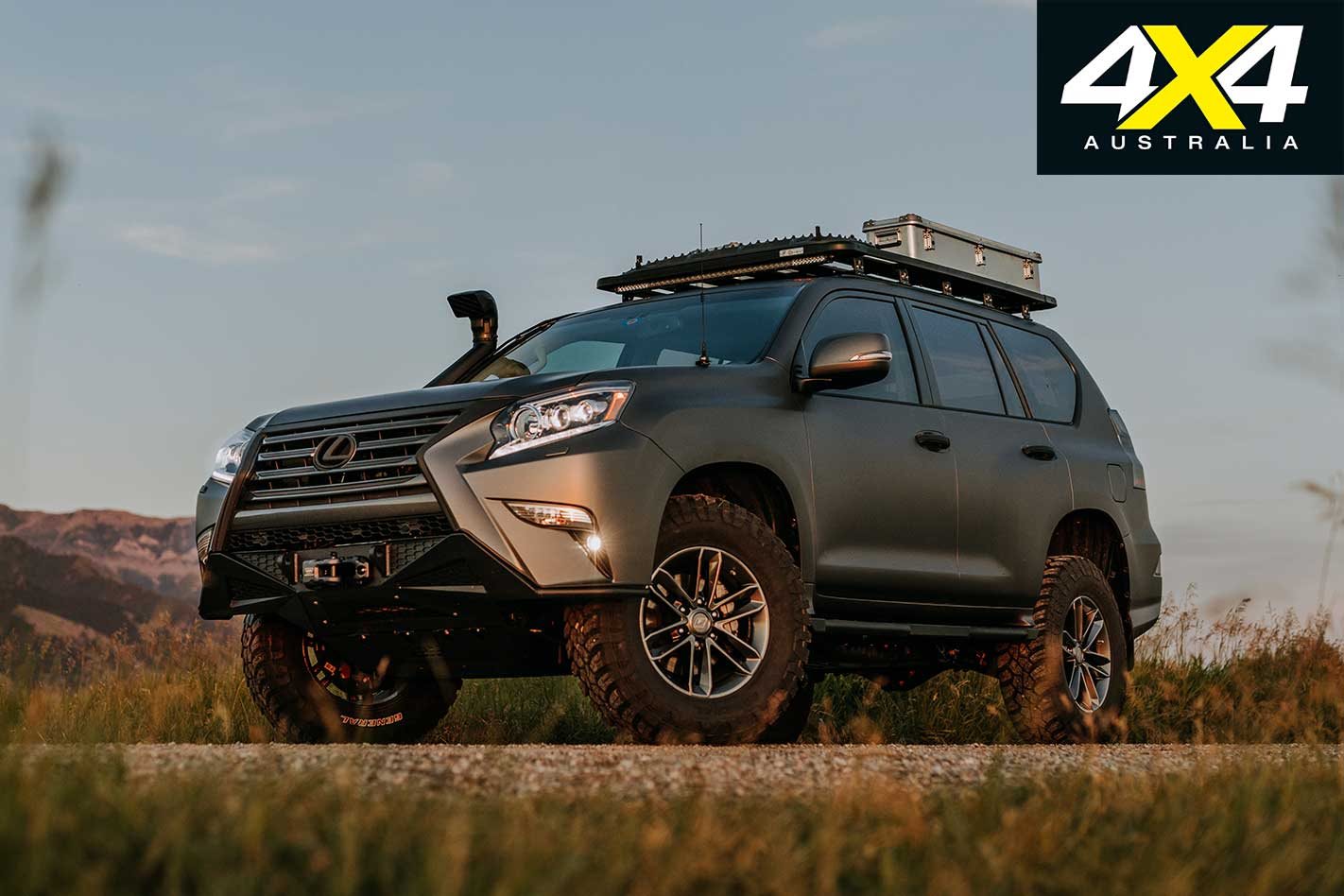 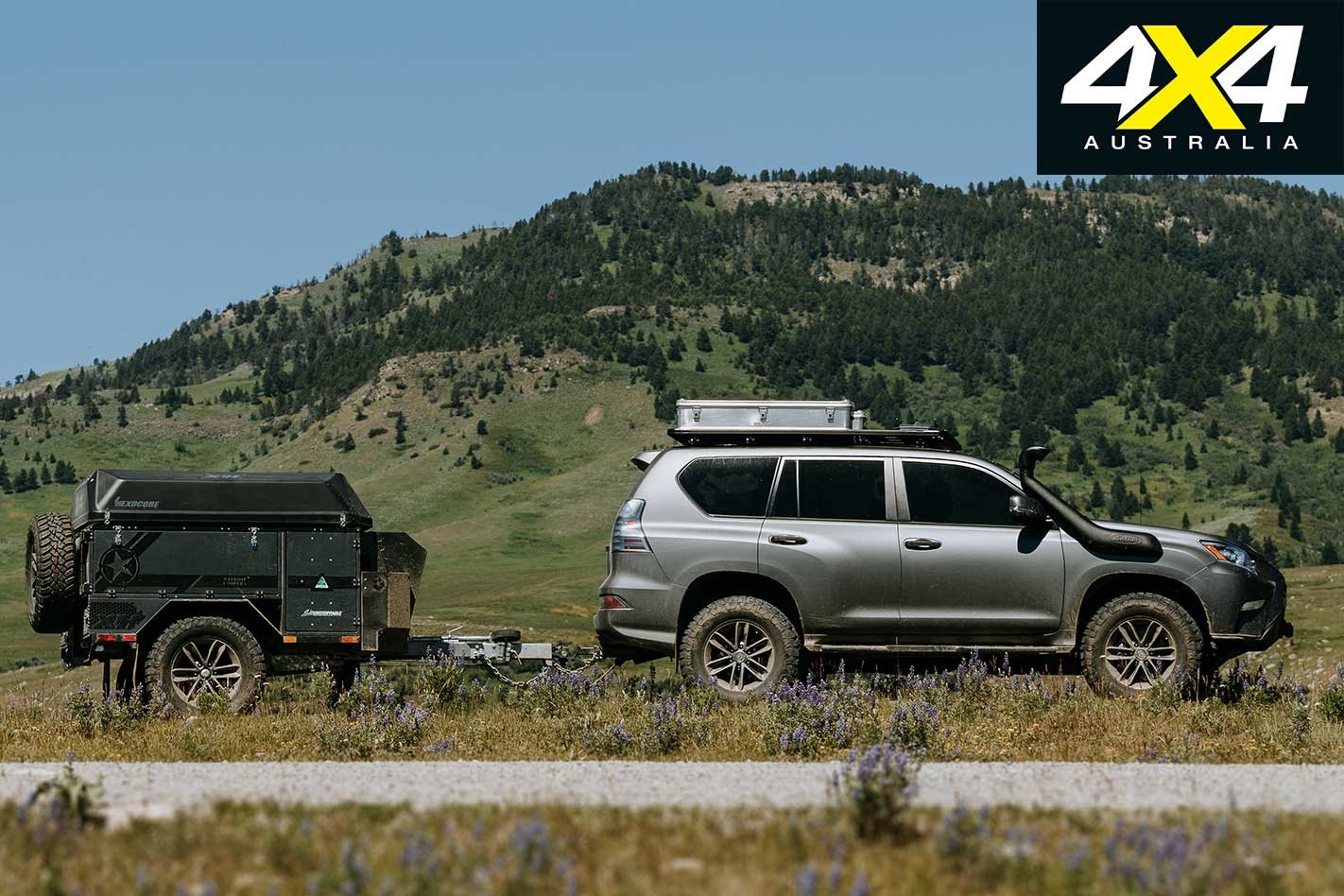 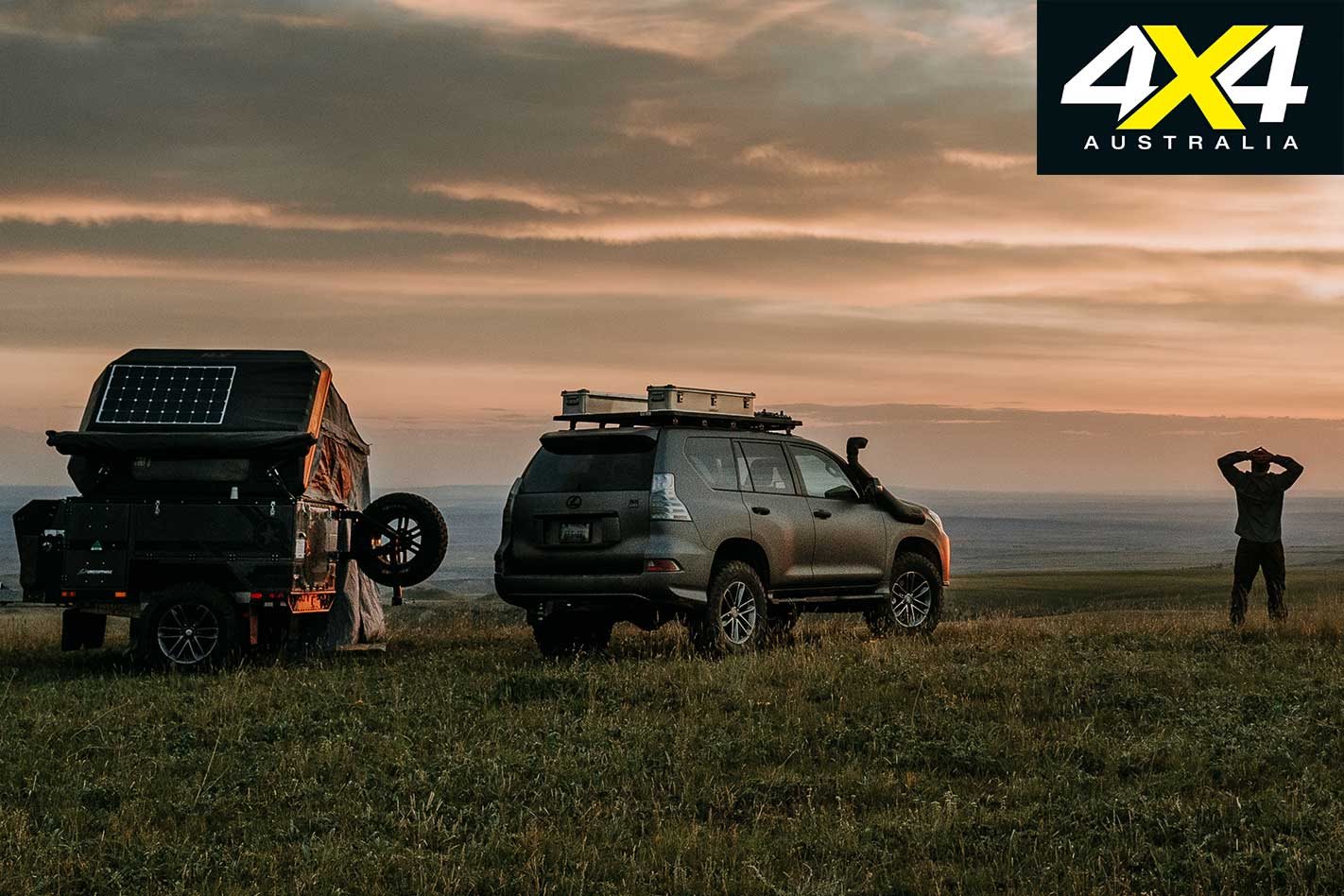 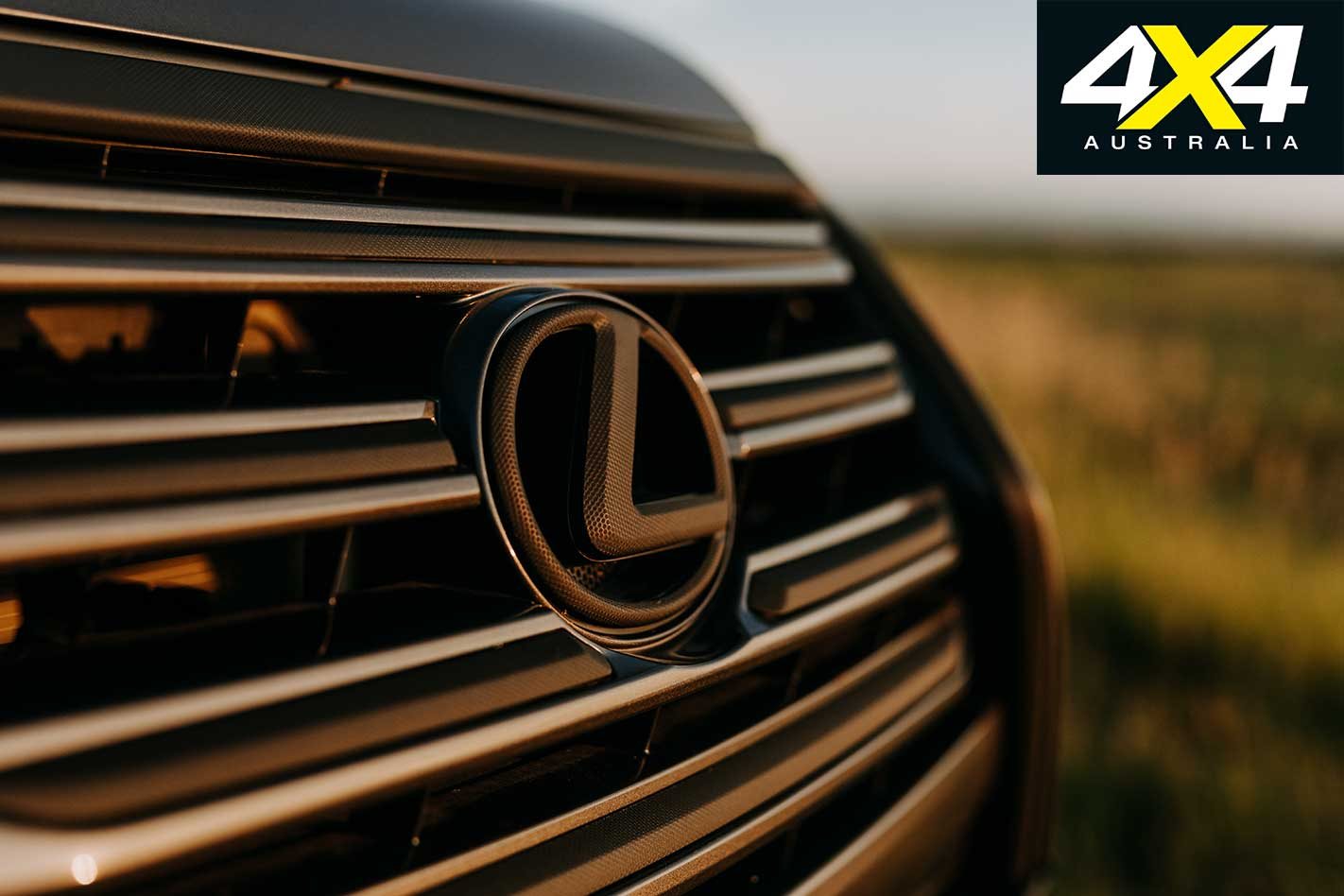 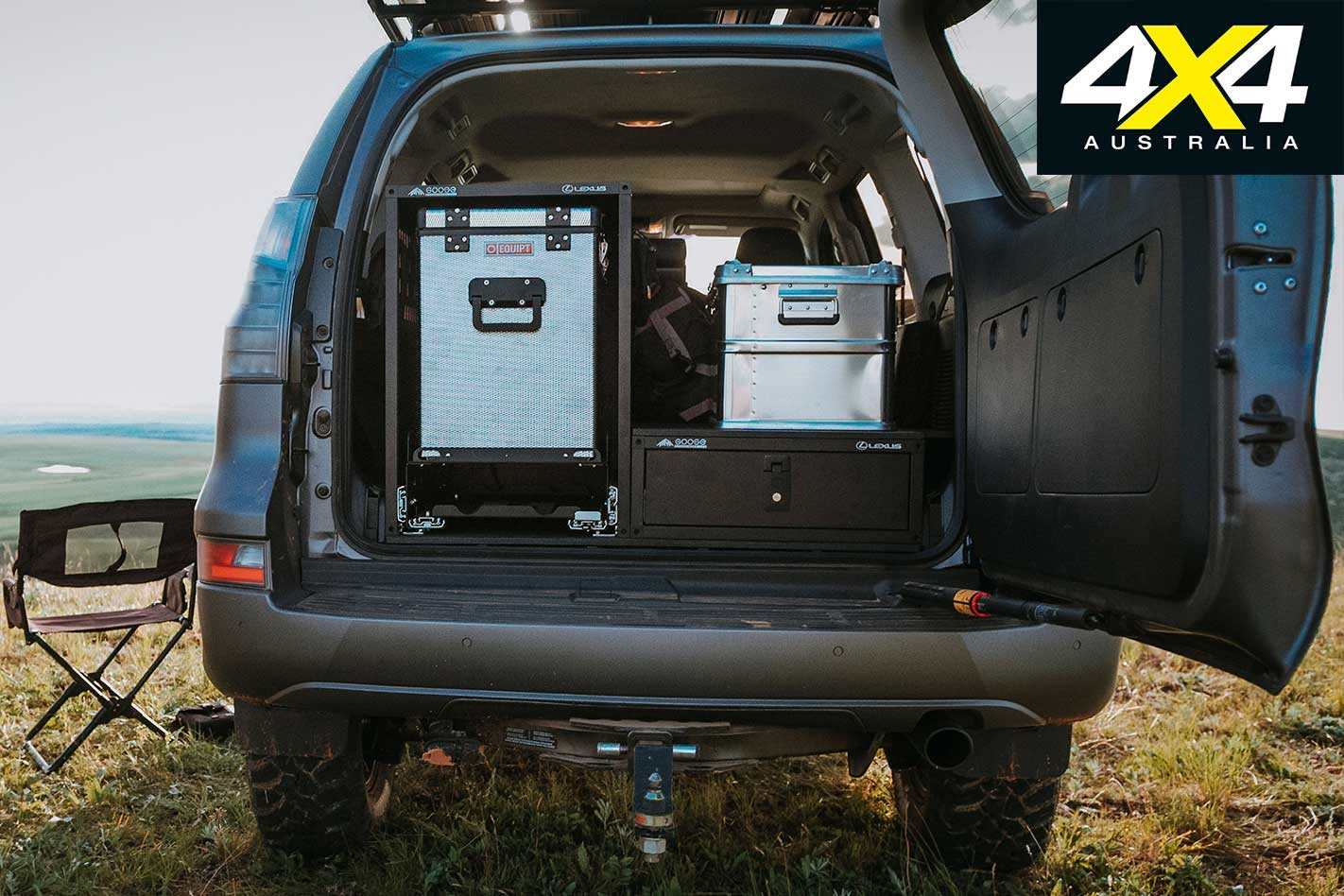