THE Aussie-made Holden Commodore has bowed out of 2017 with one more high distinction in its long list of accomplishments – the highest velocity on a speeding ticket issued to a car in Texas.

US media group KVUE-TV compiled a list of the fastest speeding tickets issued in the Lone Star state in 2017, with a 2014 Chevrolet SS – the US export version of the Holden Commodore – clocked at 250km/h, or about 15km/h under its estimated top speed, in an 130km/h speed zone. 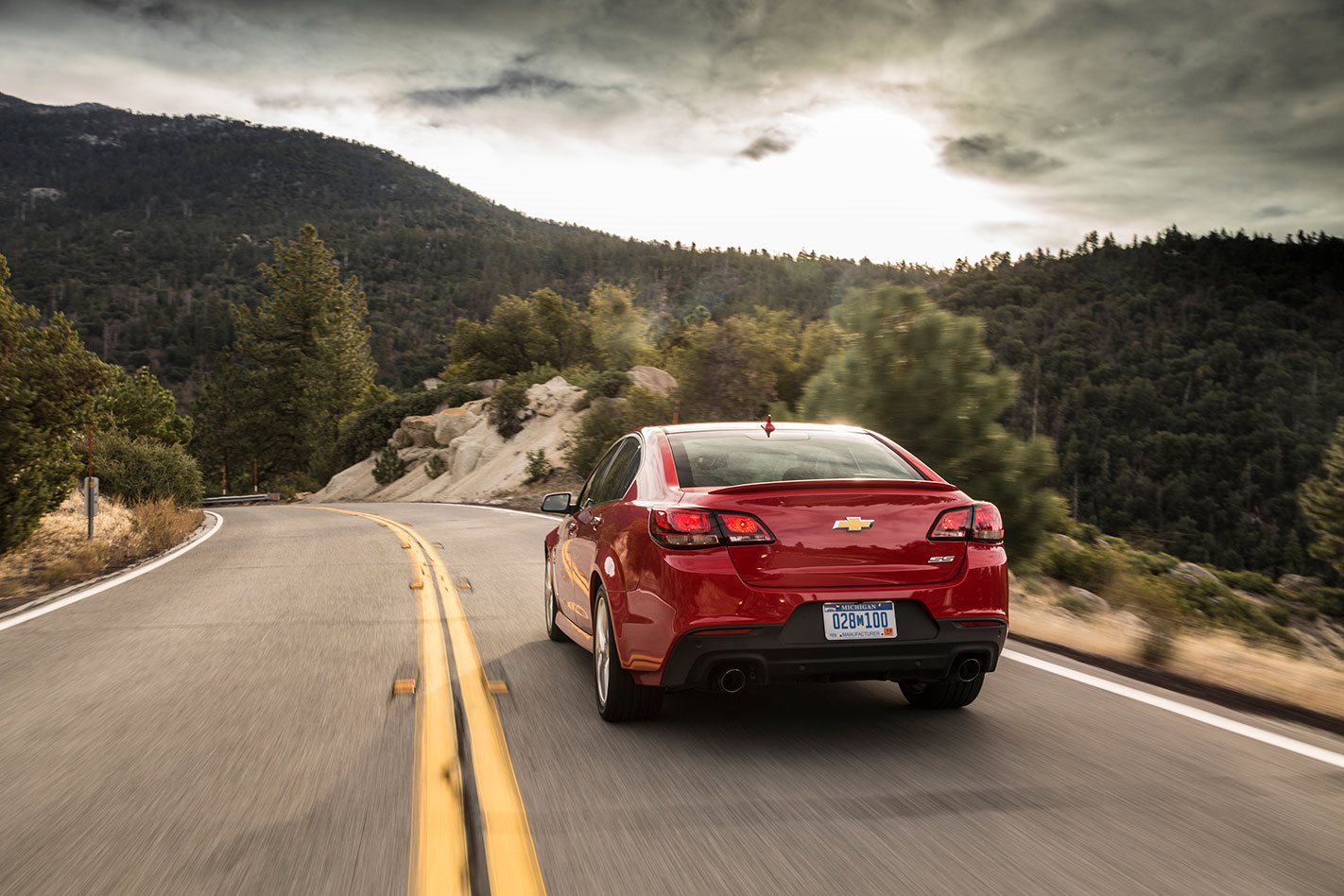 The Chev SS’s speed was a full 20km/h faster than another car coming in a bit lower on the list, a 2014 BMW i8 petrol-electric supercar.

The Chev SS was pinged by the Texas Highway Patrol at 76mph (120km/h) over the speed limit, which means under the state's law, the driver faced a fine of around $A380 for exceeding the speed limit by more than 30mph. In some areas of the state, that fine is reduced to about $A350 if the driver pays the fine early.

However, a motorcycle crushed the Commodore’s stateside record, with the fastest two-wheeled speeding ticket recording 181mph – more than 290km/h – on a Honda CBR 1000.

Texas has the highest speed limit in the US, officially set at 85mph (just shy of 140km/h). 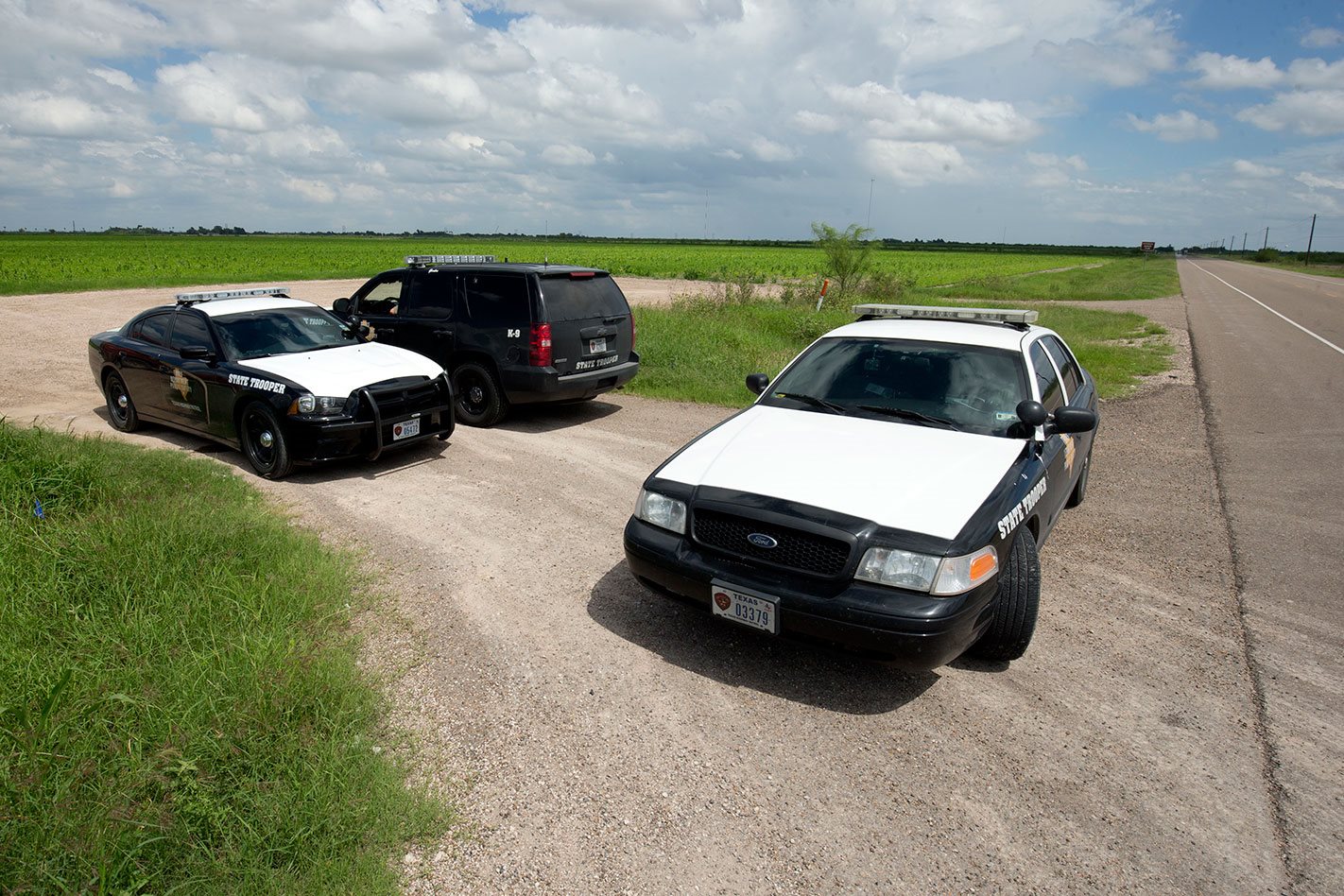 Chevrolet marketed the SS as a performance sedan with racing DNA bred into it. “Our goal was to create a car that delivers incredible grip and handling balance while cornering, while still being comfortable to drive on the road,” David Leone, GM’s executive chief engineer for global programs, said when the LS3-engined rear-drive sedan was launched in 2014 – the first time in 17 years the brand had offered one.

“The perfect weight balance and lower center of gravity were a big part of that goal because it enabled the team to tune for a more comfortable highway ride without sacrificing handling or driver confidence while cornering at the limits.”

Or well above the limits.

Despite Holden building its last export version of the Commodore almost 11 months ago, Chevrolet still has stock of the SS on its books, selling just 94 of them in December. Chev sold a record number of SS sedans last year, posting a combined 3225 sales.