Despite a complete lack of driver’s seat, a Roborace autonomous racing car will complete a run up the driveway at the 2018 Goodwood Festival of Speed.

Powered by four 135kW electric motors and flexing a total system output of 540kW, the Roborace car uses an artificial intelligence driver algorithm for guidance, with an NVIDIA Drive PX 2 computer processing data from its vast suite of sensors.

Weighing in at 1350kg, the autonomous racer uses LiDAR, radar, GPS, ultrasonic proximity sensors, as well as conventional cameras to ‘see’ its surroundings, and build a virtual map of the course.

“We are excited that the Duke of Richmond (the founder of the Festival of Speed) has invited us to make history at Goodwood as we attempt the first ever fully - and truly - autonomous uphill climb using only artificial intelligence," said Lucas di Grassi, Roborace CEO and Audi Formula E race driver.

The Goodwood hillclimb poses a unique challenge for the Roborace car, due to the driveway’s narrow width, complex geometry, and overhanging trees in the latter-half of the 1.8-kilometre course.

A company called Arrival is responsible for developing the tech which guides Roborace’s autonomous racer.

"Turns and hills with a great deal of tree coverage mean you can't rely on GPS/RTK signal for localisation,” said ARRIVAL's chief of software and AI Sergey Malygin.

Read next: Best of Goodwood Festival of Speed 2017

"Use of all advanced sensors, including LiDARs and cameras with deep learning-based computer vision methods are needed to perform well at this course."

The car used for the run will be one of Roborace’s truly driverless autonomous cars, not one of the a LMP3-based ‘Devbots’ that can accommodate a human driver.

This year’s event is the 25th anniversary of the very first Festival of Speed, and will be held on July 12-15. 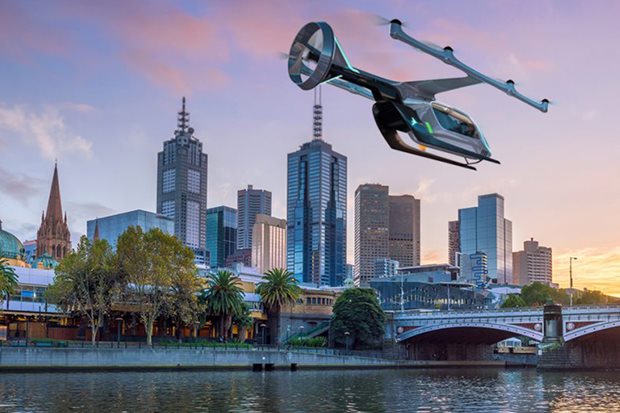 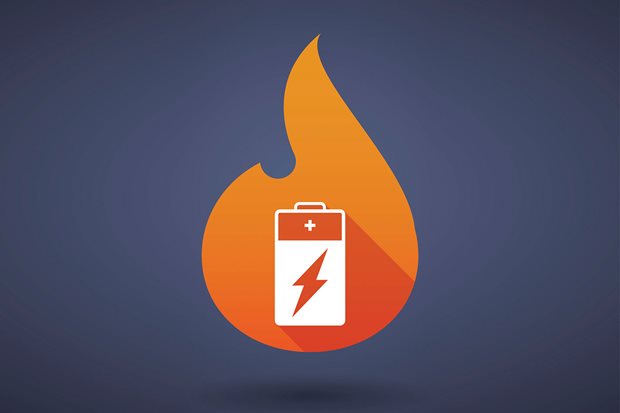