THE paddock at World Time Attack Challenge is unlike anything other motorsport event in Australia.

At the top of the tree is the Pro Class cars, with wings large enough to make a condor blush, and monstrous power outputs that shame some drag cars.

Below that is the Open Class, which still allows for considerable aerodynamic and performance enhancements, but retains more of the car’s original bodywork.

Both categories are mandated to run on road-legal semi-slick Advan AO50 rubber. 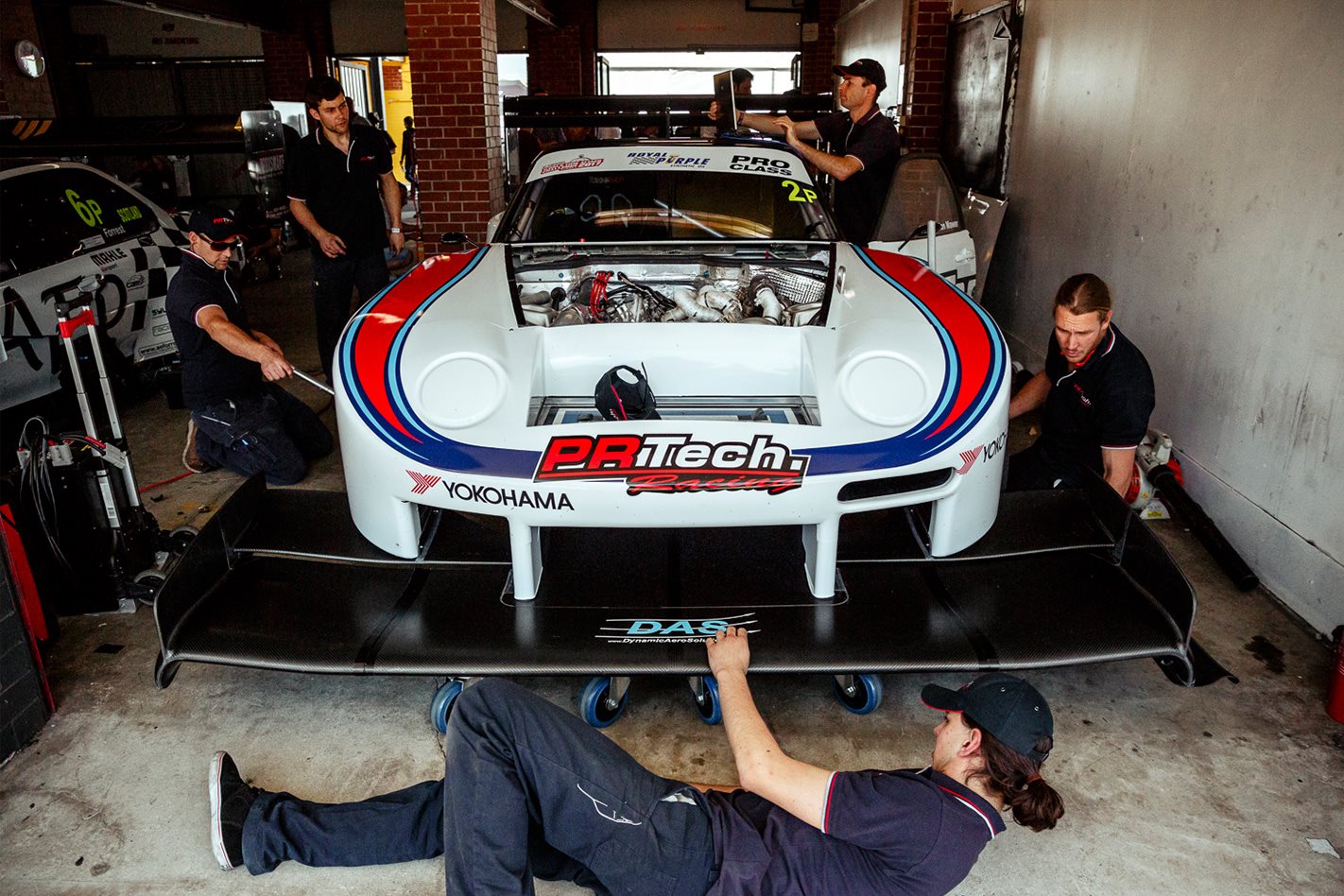 Finishing second outright for 2017 was Barton Mawer and the RP968 team. The Pro Class contender exemplifies the incredible engineering which is seen in the category.

Starting life as a road-going Porsche 968, there is not much of the original left, with gutted interior, wider carbon-fibre bodywork, gaping aero tunnels, and a billet engine block at the heart of it all.

Darrin Morice is an Open Class contender, this year driving a Subaru BRZ. Gone from the engine bay is the factory-fit boxer four-cylinder, replaced with a 3.0-litre straight six 2JZ-GTE with a single turbo.

The BRZ’s heart transplant means Morice has to compete in Open Class. However, the aero of his Subaru is more akin to that seen in the Clubsprint category. 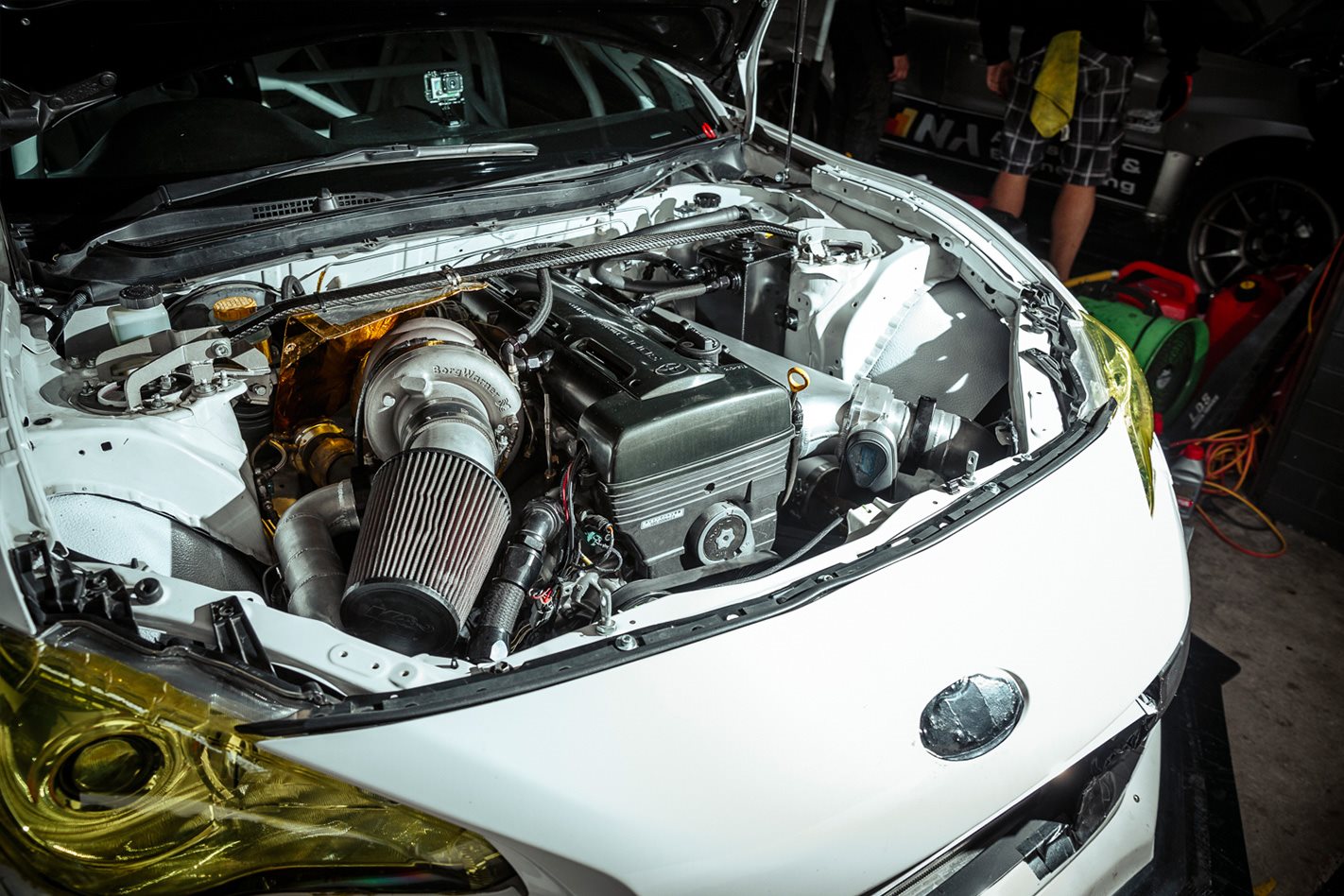 The video above shows footage from both cars filmed at this year’s WTAC. It’s a brilliant demonstration of just how fast Pro Class cars are compared to everything else at the event.

The data from the RP968 shows how Mawer was able to turn into Sydney Motorsport Park’s long, sweeping first turn, at 250km/h without lifting the throttle.

All that aero also has its downsides, with the maximum velocity of the Porsche seriously compromised in a straight line.

Morice however was hampered in cutting a faster time by the lack of aero on his Subaru, relying more heavily on good ol’ fashioned mechanical grip. 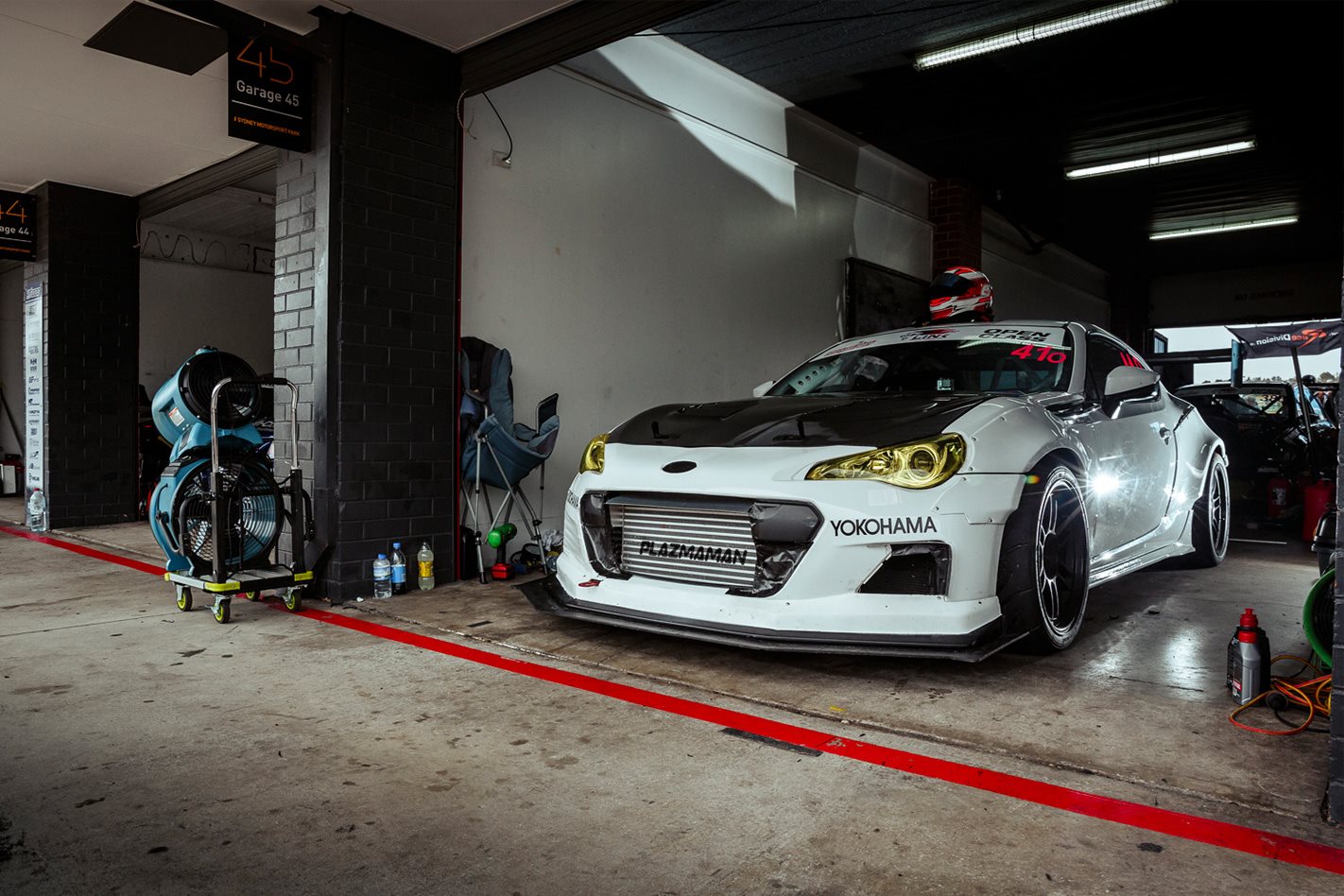 The mid-corner speed is where the Pro Class cars hold the biggest advantage over everyone else.

The winning Open Class car from 2017 was the Adam Casmiri driven Honda Civic, with a 1:27.562, while the fastest Clubsprint competitor was Jordan Cox at the wheel of a Mitsubishi Evo 9, with a time of 1:36.839. 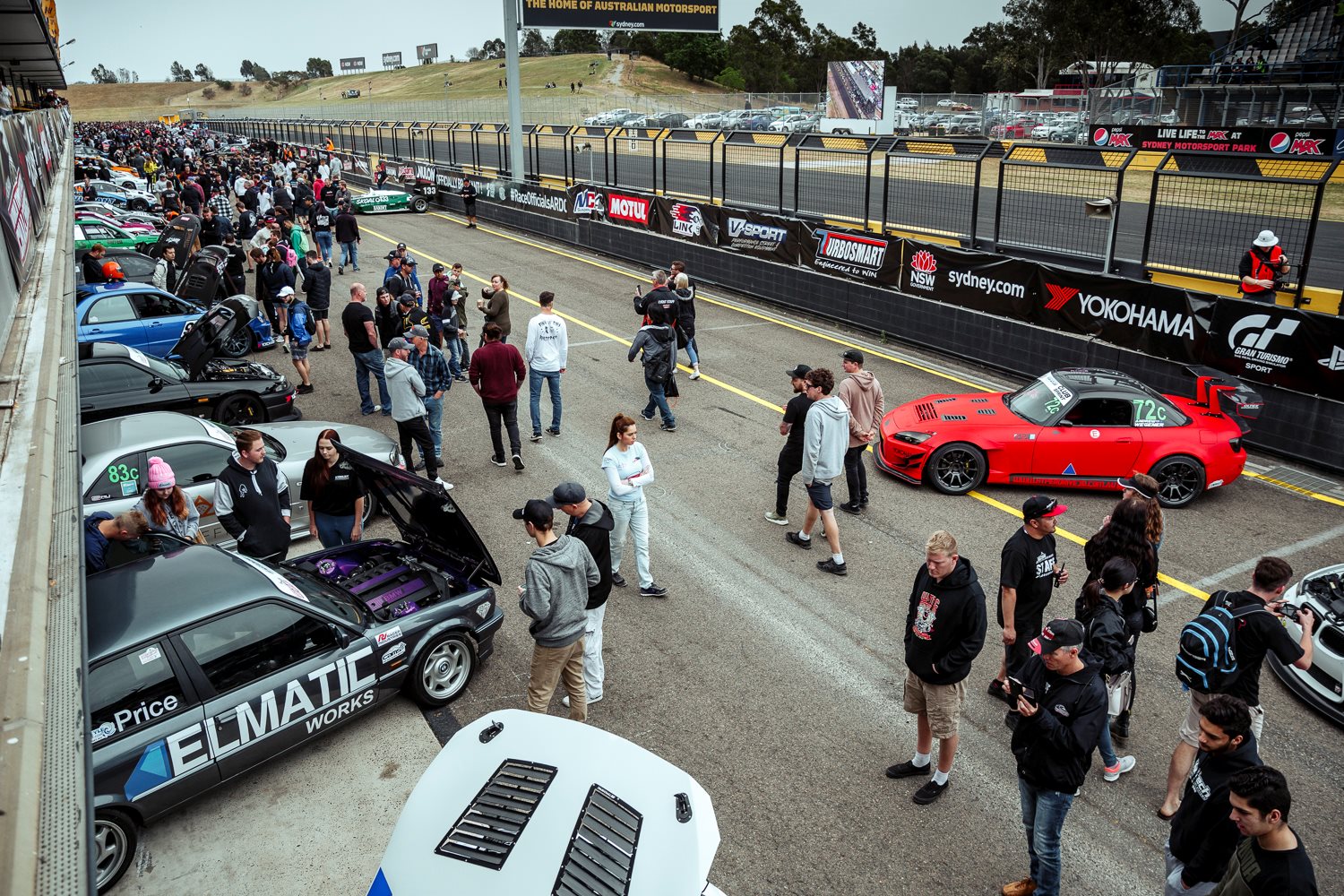 The slowest competitor of this year’s event was Adam Clarke in Clubsprint, who recorded a 1:54.861 lap in his Nissan Skyline GTST.

To put those times into perspective, the official lap record at Sydney Motorsport Park is a 1:19.142, achieved by Nico Hulkenberg in an A1GP open-wheel race car in 2007.

Unofficially, Daniel Ricciardo is the fastest man in SMSP history, recording a 1:11.233 lap during demonstration laps at the Top Gear festival in 2014 at the wheel of a Red Bull RB7 Formula 1 car. 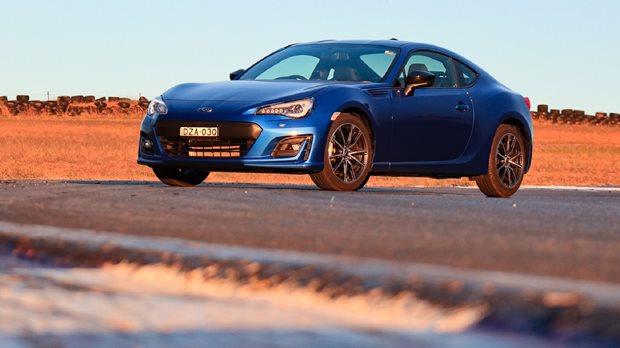 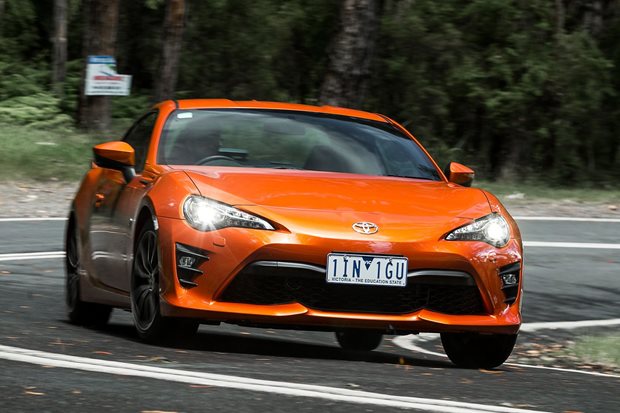