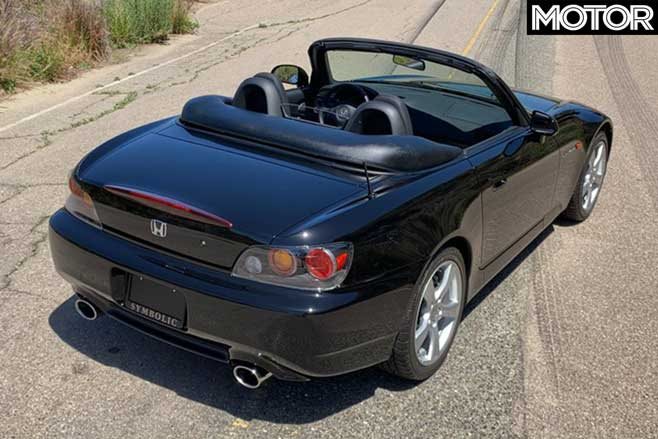 That being said, the S2000 is one of the best examples of atmo-engined sports cars around, with the US-spec 2.2-litre naturally-aspirated inline-four in this example serving up 177kW at 7800rpm with a stratospheric 8000rpm redline.

Coupled to a slick six-speed manual, rear-wheel drive, 1295kg weight, minimalist interior, and Honda’s reputation for bulletproof reliability, the S2000 is widely considered to be one of the best driver’s cars around.

According to the California-based seller’s listing, the S2000 is as showroom pristine as it can get, mechanically unmolested, and even comes with the original USD$35,645 showroom sticker price tag. 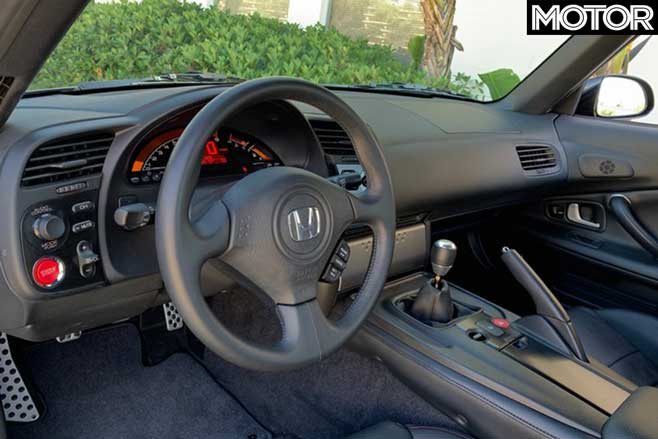 While some may baulk at its USD$99k price tag, this same car was previously sold at the end of February for a not-too-insignificant amount of USD$70,000. Whether the USD$29k premium it has accumulated in the span of seven months is justified is for prospective buyers to decide.

Like the S2000, the Evo IX MR was one of the best iteration of its lineage which never saw a worthy successor. 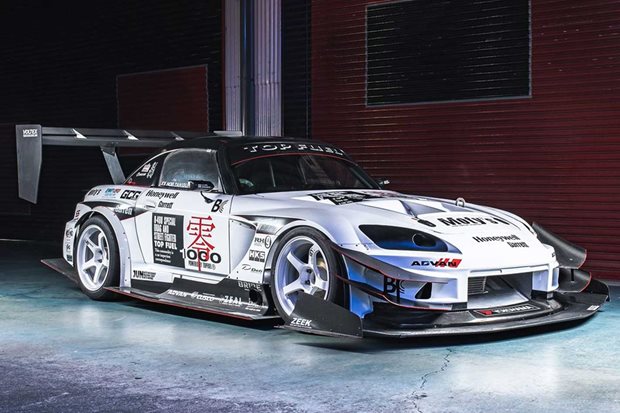 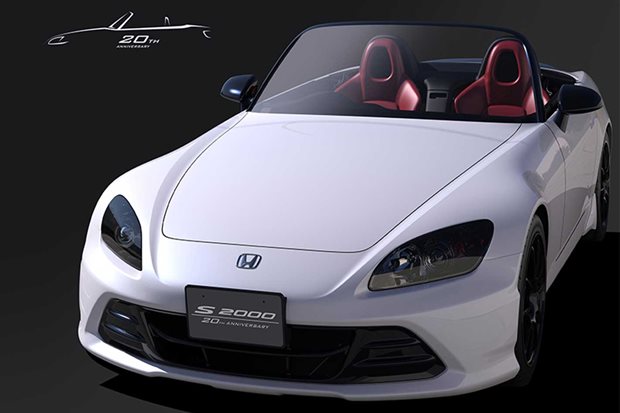 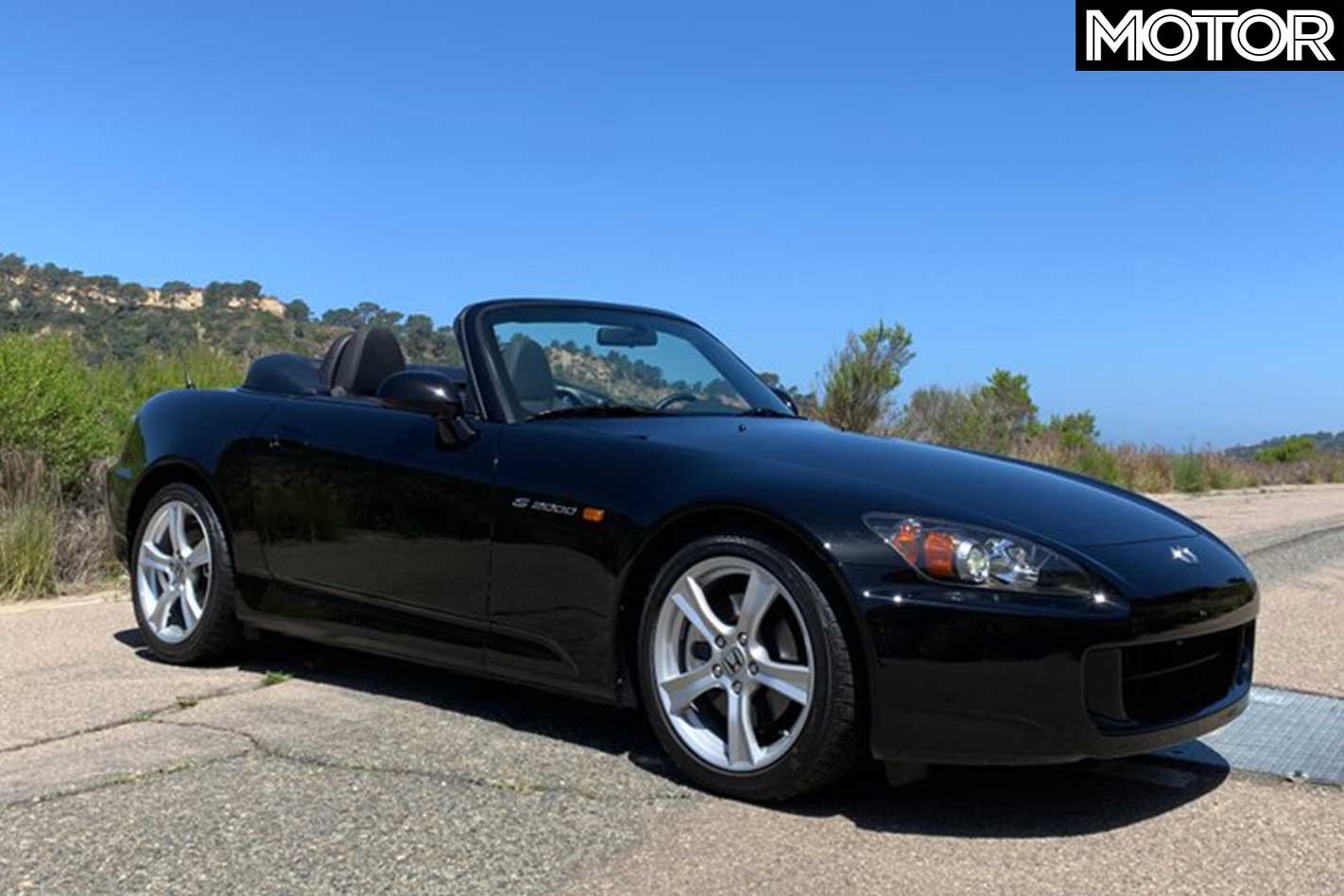 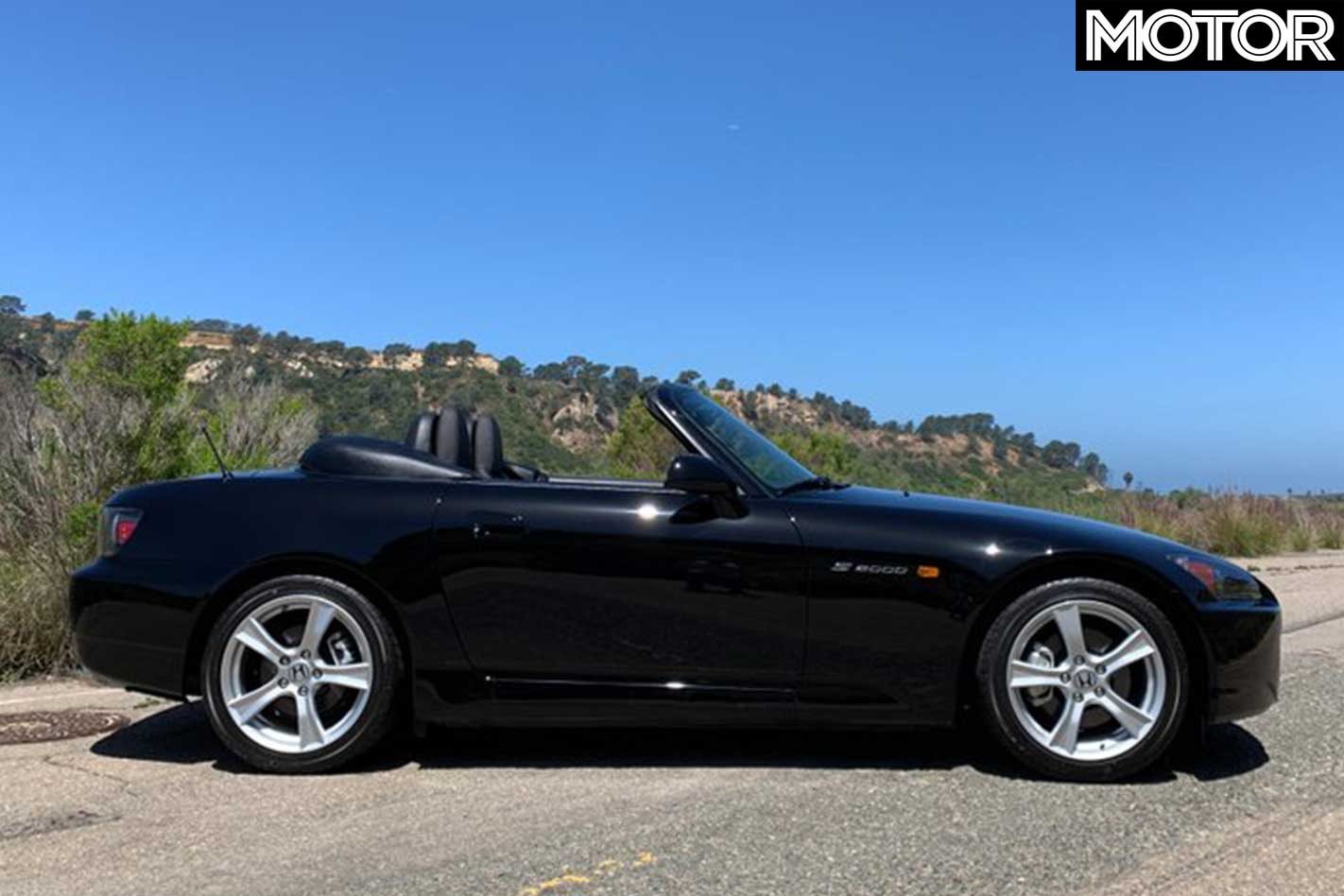 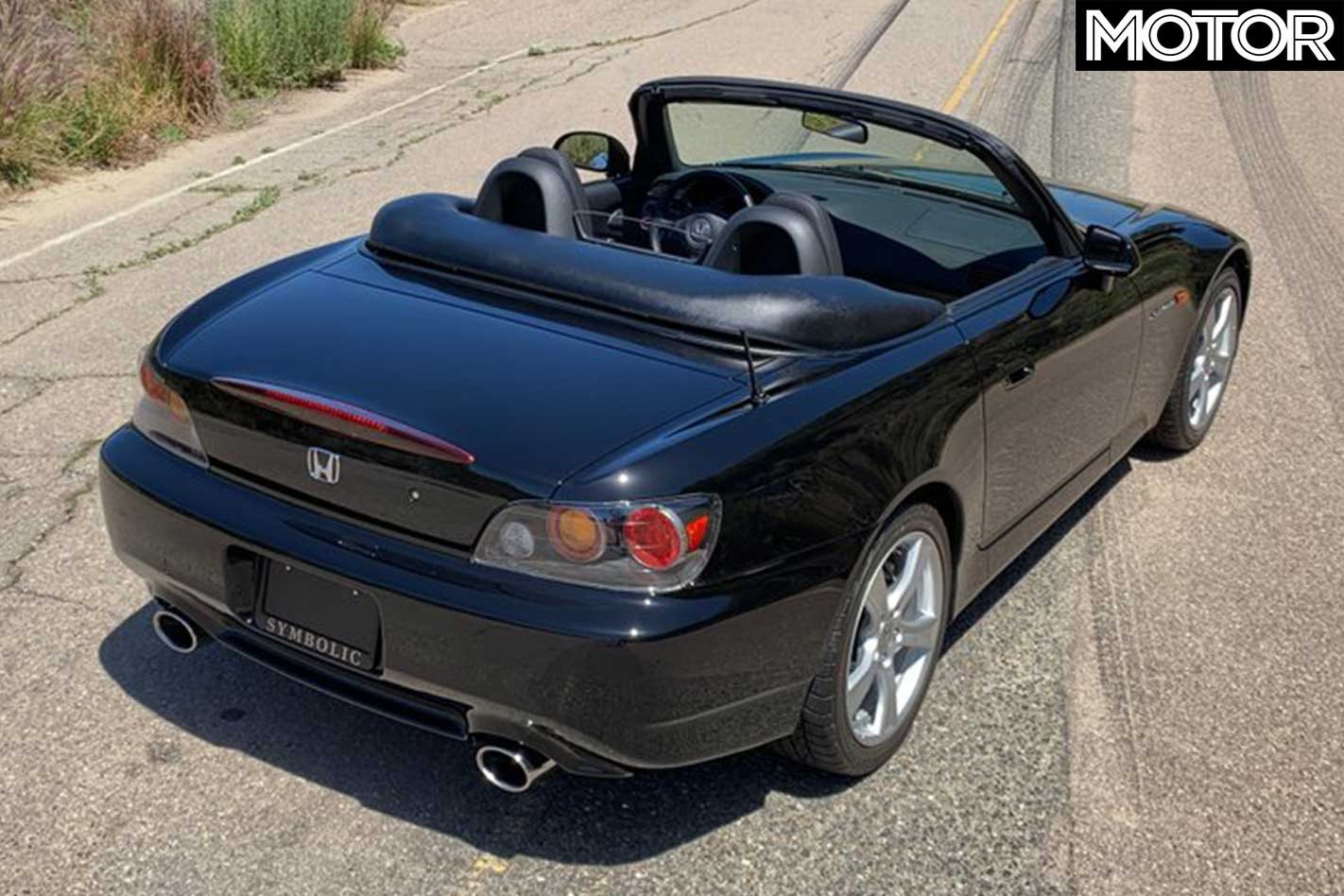 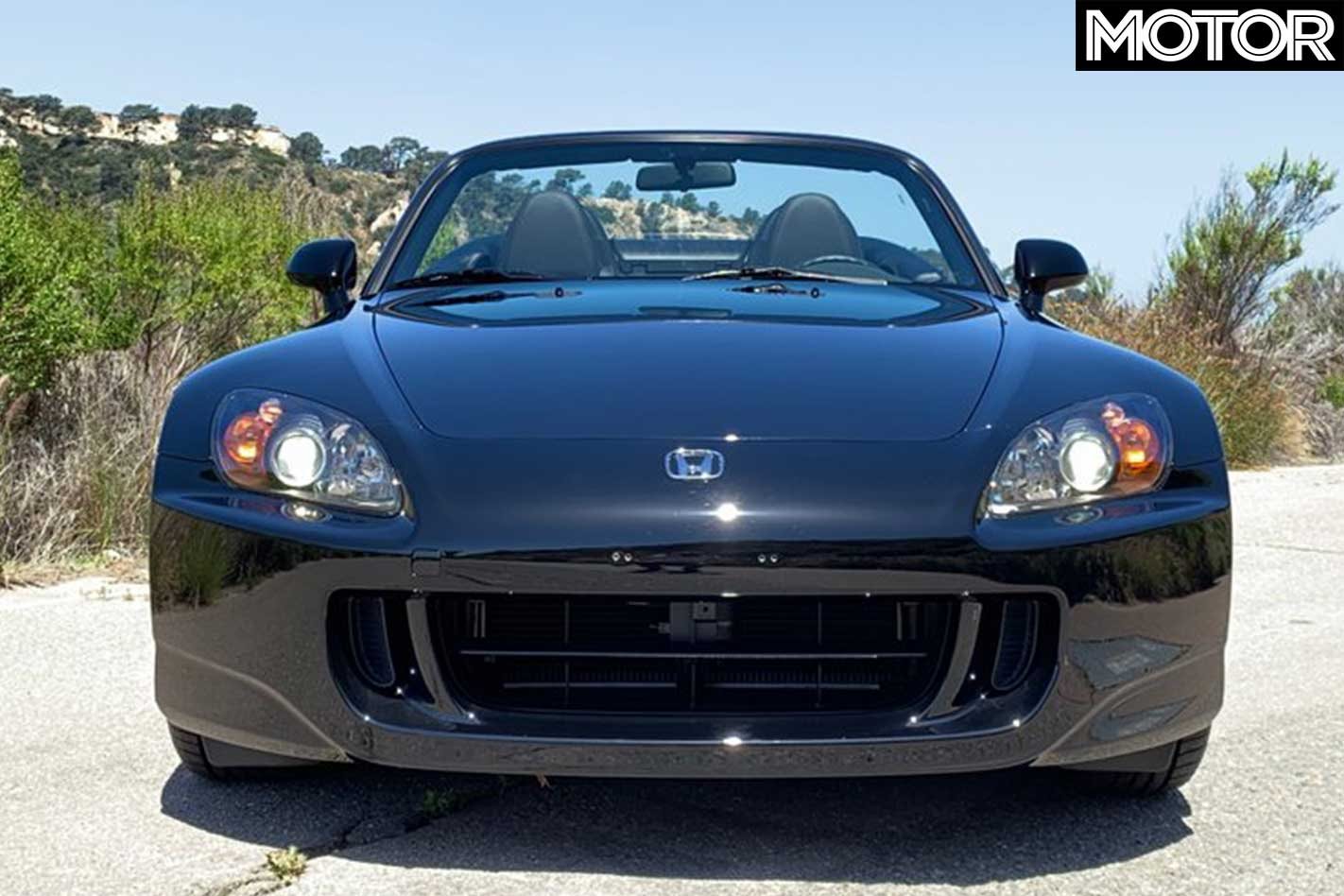 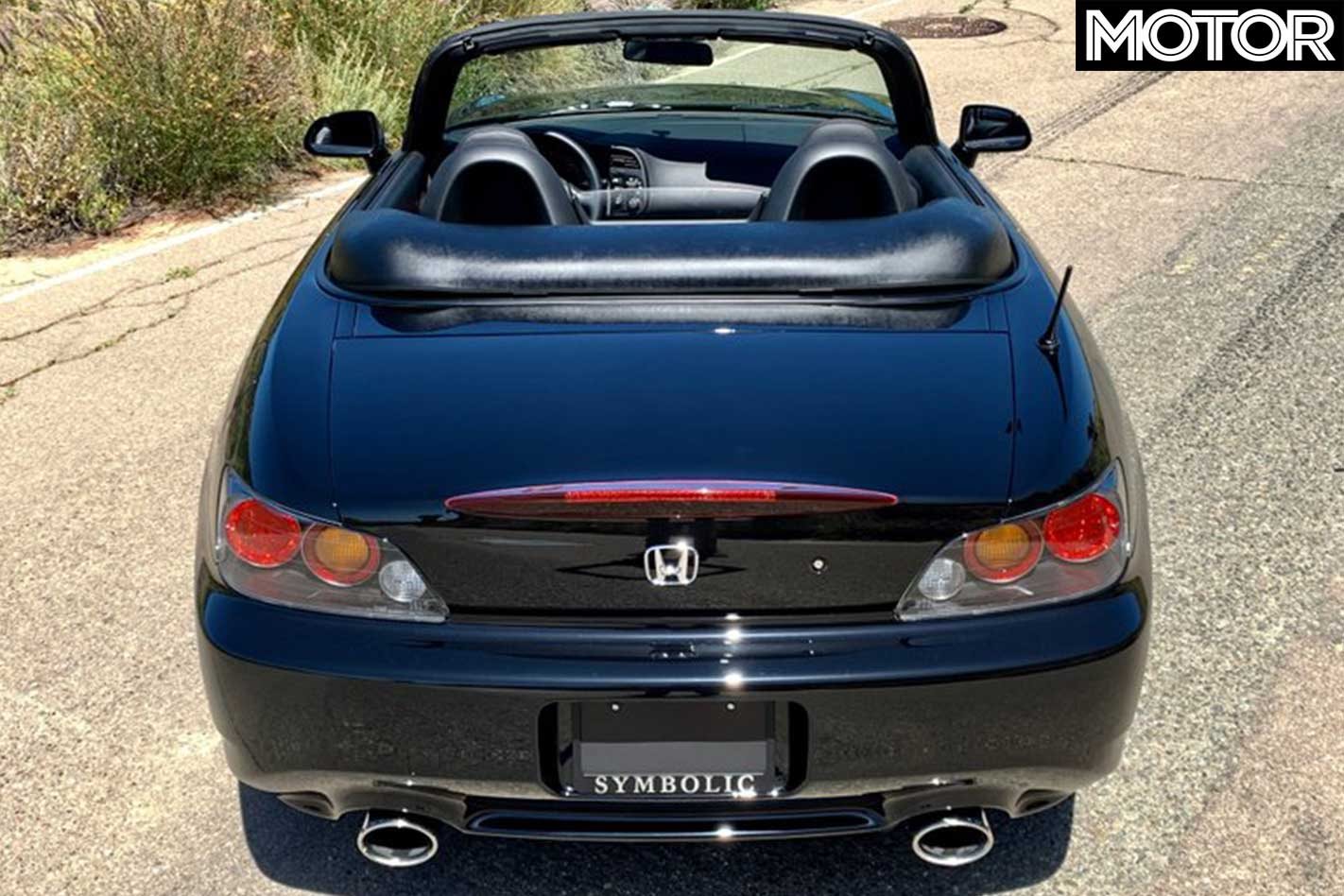 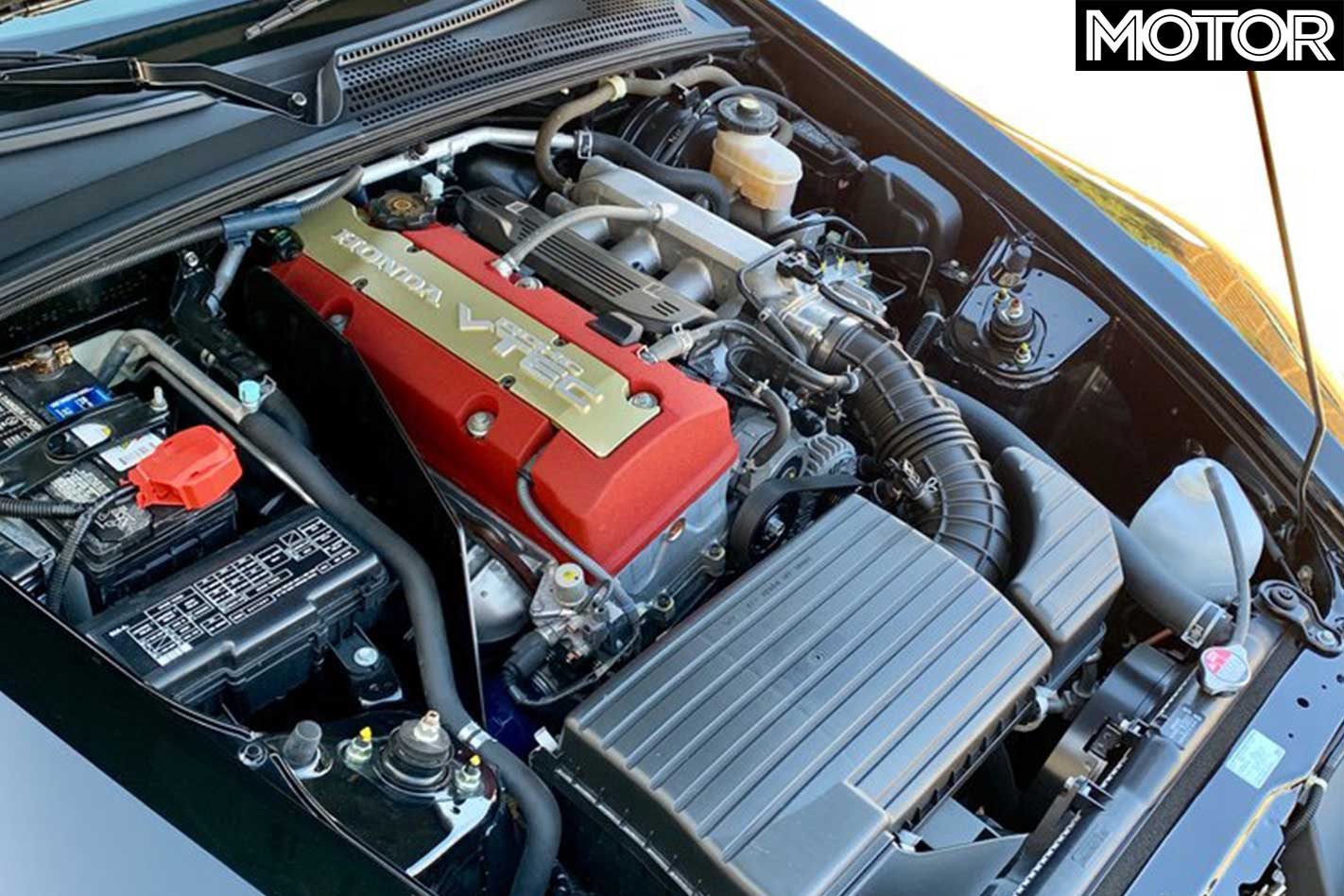 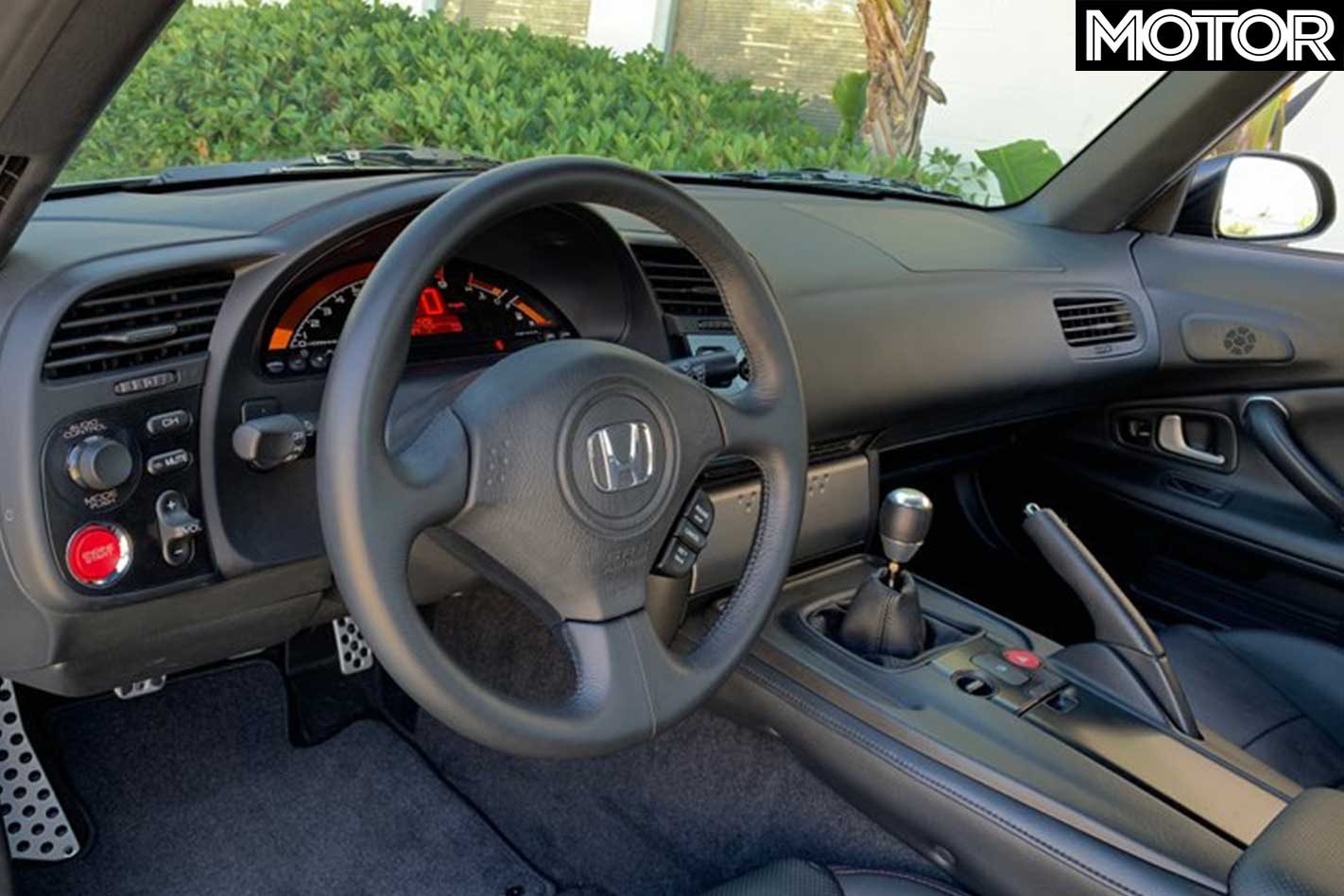 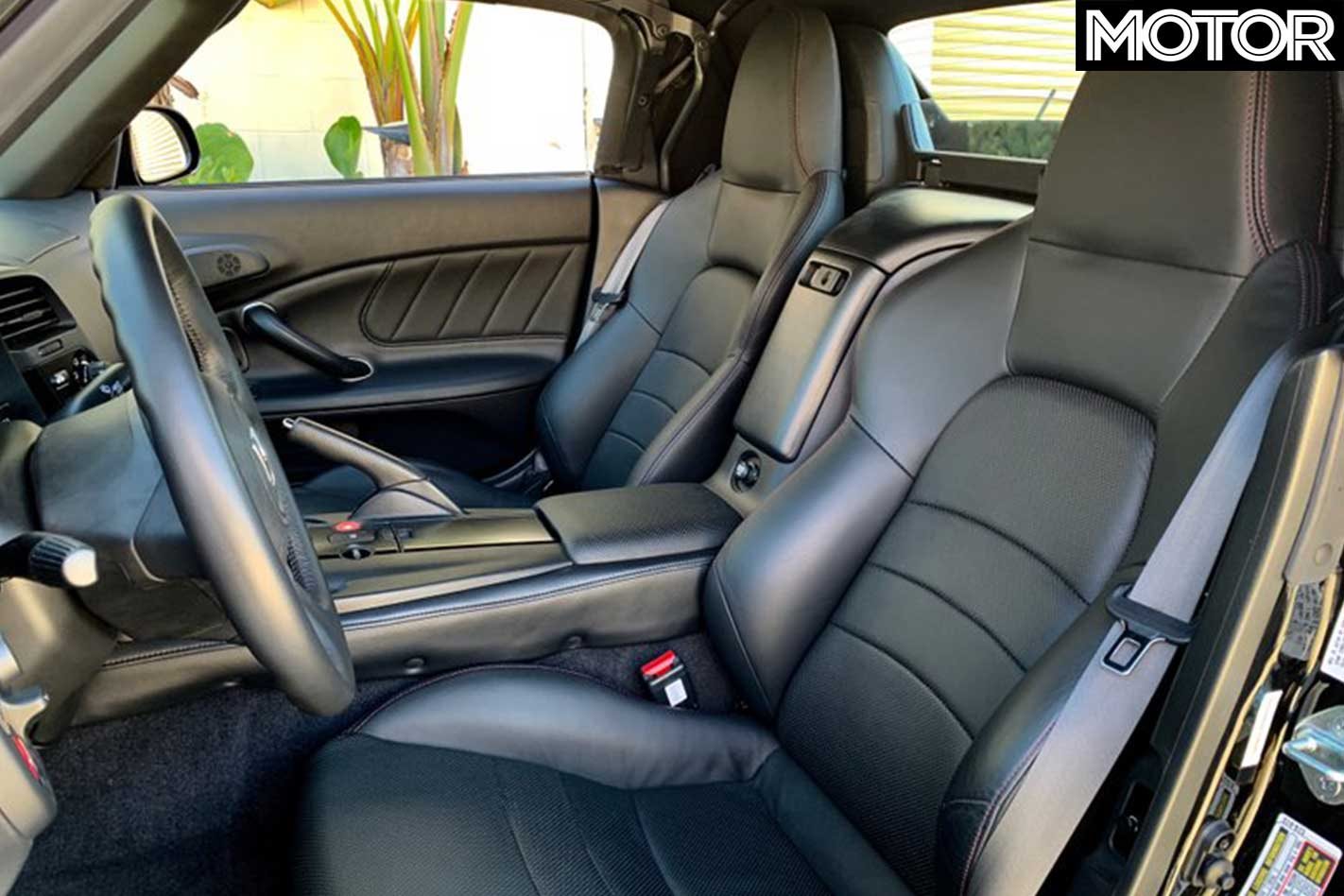 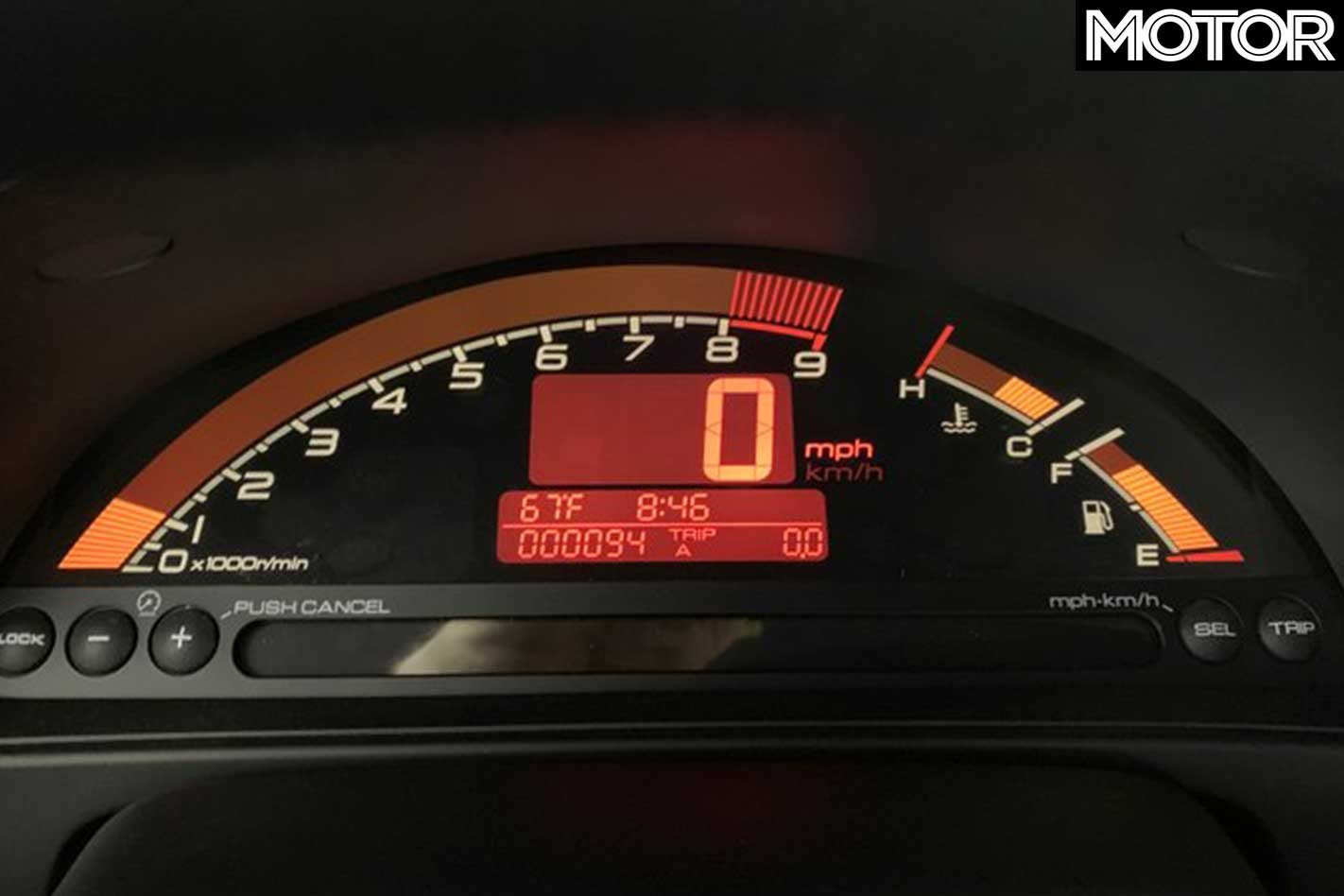 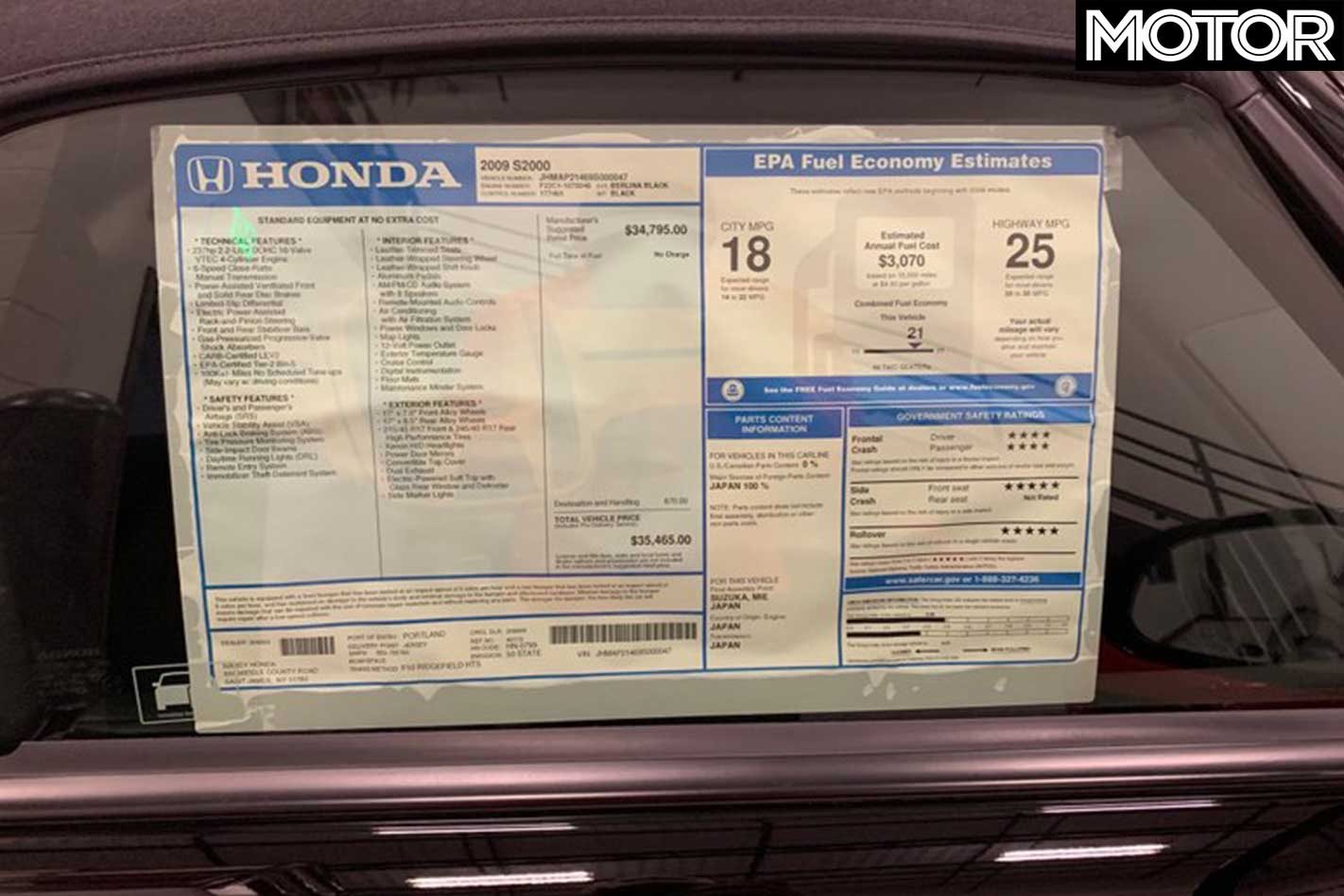