No Honda Civic Si for Oz

BAD luck, kids. Honda Australia has categorically stomped all over any plans to bring the next three-door Civic Si – revealed in prototype form at the Los Angeles motor show last week – to Australia.

It’s a crying shame, too. The low, sleek and masculine Si carries its own identity that sits perfectly between the cooking model Honda Civics and the bonkers Type R that lands here next year, and it promises to be quite the little performer, too. 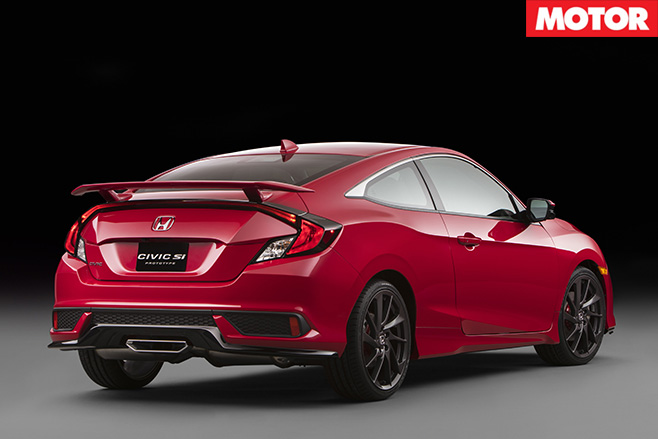 Honda didn’t spruik any performance figs last week, but it’s a fair guess that the turbocharged 1.5-litre four-potter would be good for somewhere around 190kW and 370Nm. It’s backed by a proper three-pedal manual box, too.

This powertrain configuration will keep it nicely beneath the expected 230-odd kW of the inbound Type R, while allowing for Golf GTI-baiting fun. 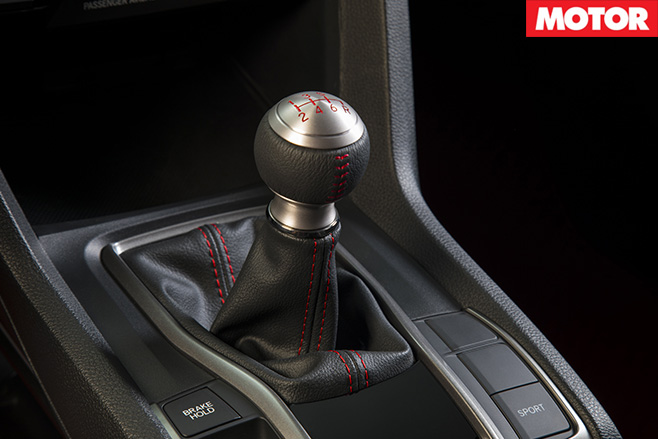 The front-drive chassis also reeks of promise, with a limited slipper up front, active dampers and active steering, and forged 19-inch rims dipped in 235/35 Y19 tyres.

Inside, the treatment “closely previews” what the real car will look like, with sports seats and the like. The Si will launch in the US in late 2017, and in Australia absolutely never. 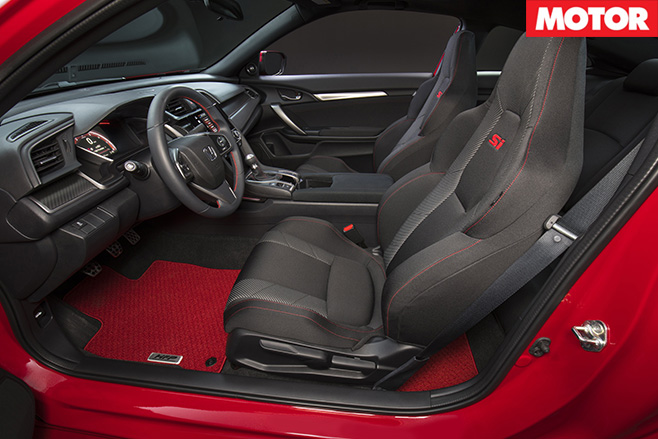