Driver’s cars affected by the resale curse on drop-tops

Folklore reads that convertibles aren’t good at being sports cars, but in many instances that simply isn’t true.

Unfortunately, however, perceptions can affect resale even with top driver’s cars. On the upside, it means that those in the know can seize an opportunity.

Forget the stereotypes with these wind-in-your-hair two- and four-seaters, because seeing these options as somehow lesser to coupe (or hatchback) counterparts is a load of hot air. Instead, these five will delight and excite all of the senses all for under $40,000… 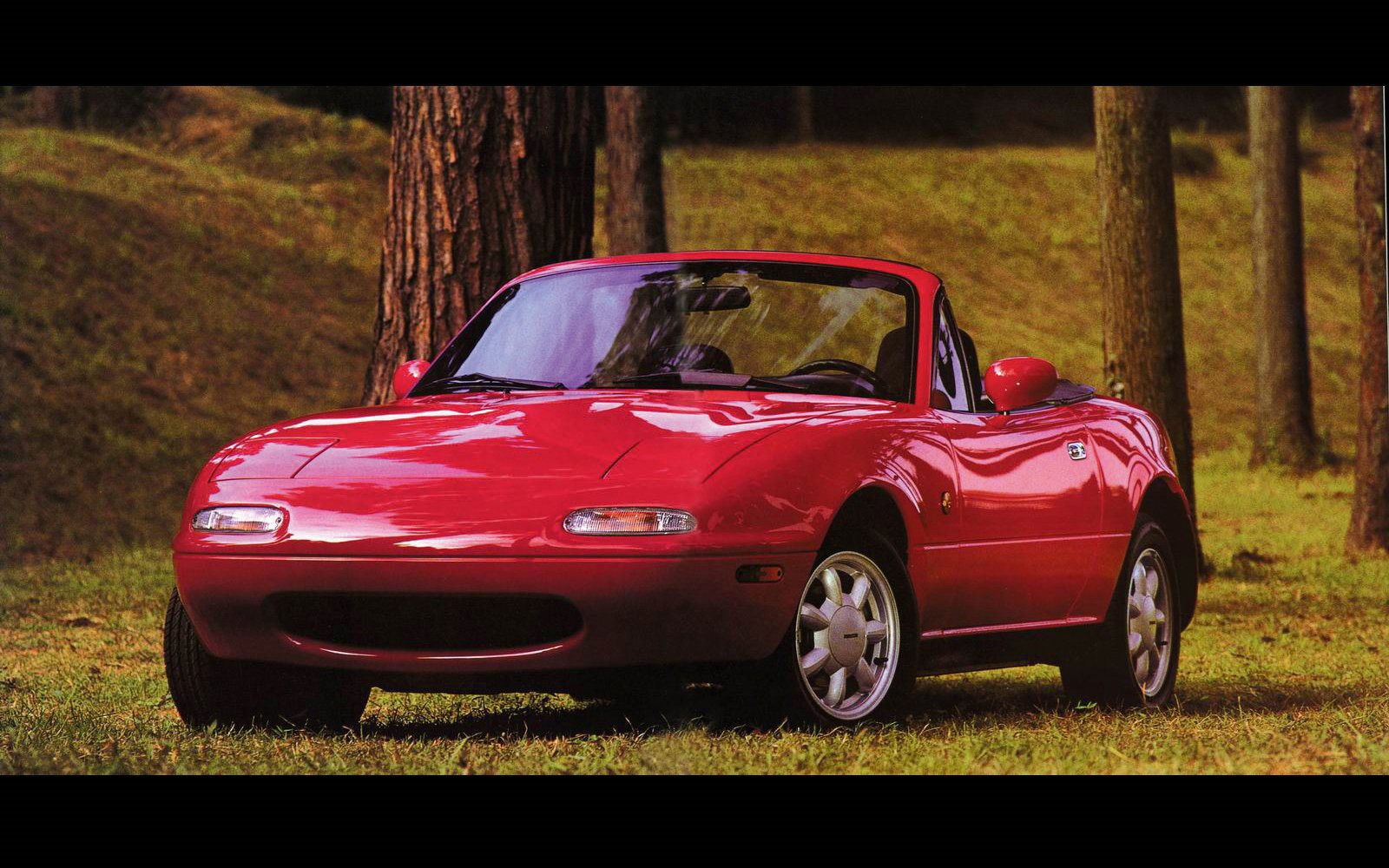 The obvious choice, but for very good reason.

Coming from an owner of a 1989 Peugeot 205 GTI whose housemate owned – until recently – a 1989 NA MX-5 with identical kilometres, you can safely say that the Japanese roadster is screwed together much better than the French tin-top. 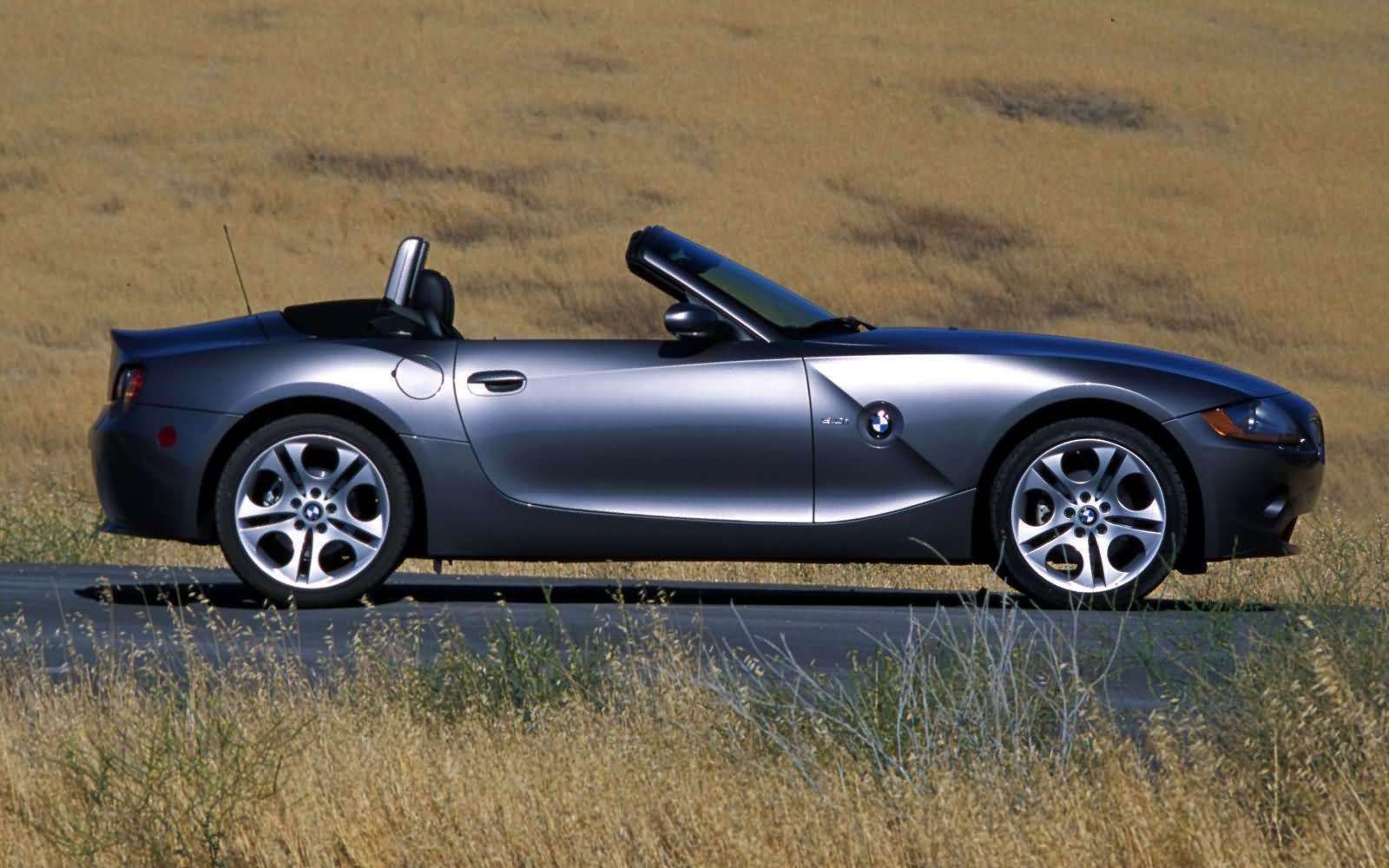 Welcome to the Bangle era of BMW design.

Whether you think the flame-surfaced styling was hot or should simply be burnt, there’s no arguing with proportions that plonk the driver’s bum on the back axle and push the front wheels so far ahead of the dashboard line.

Stirred via a six-speed manual, the only dud notes concern the (then-new) electro-mechanical steering and lack of a limited-slip differential. Factor in about $2500 for the latter. 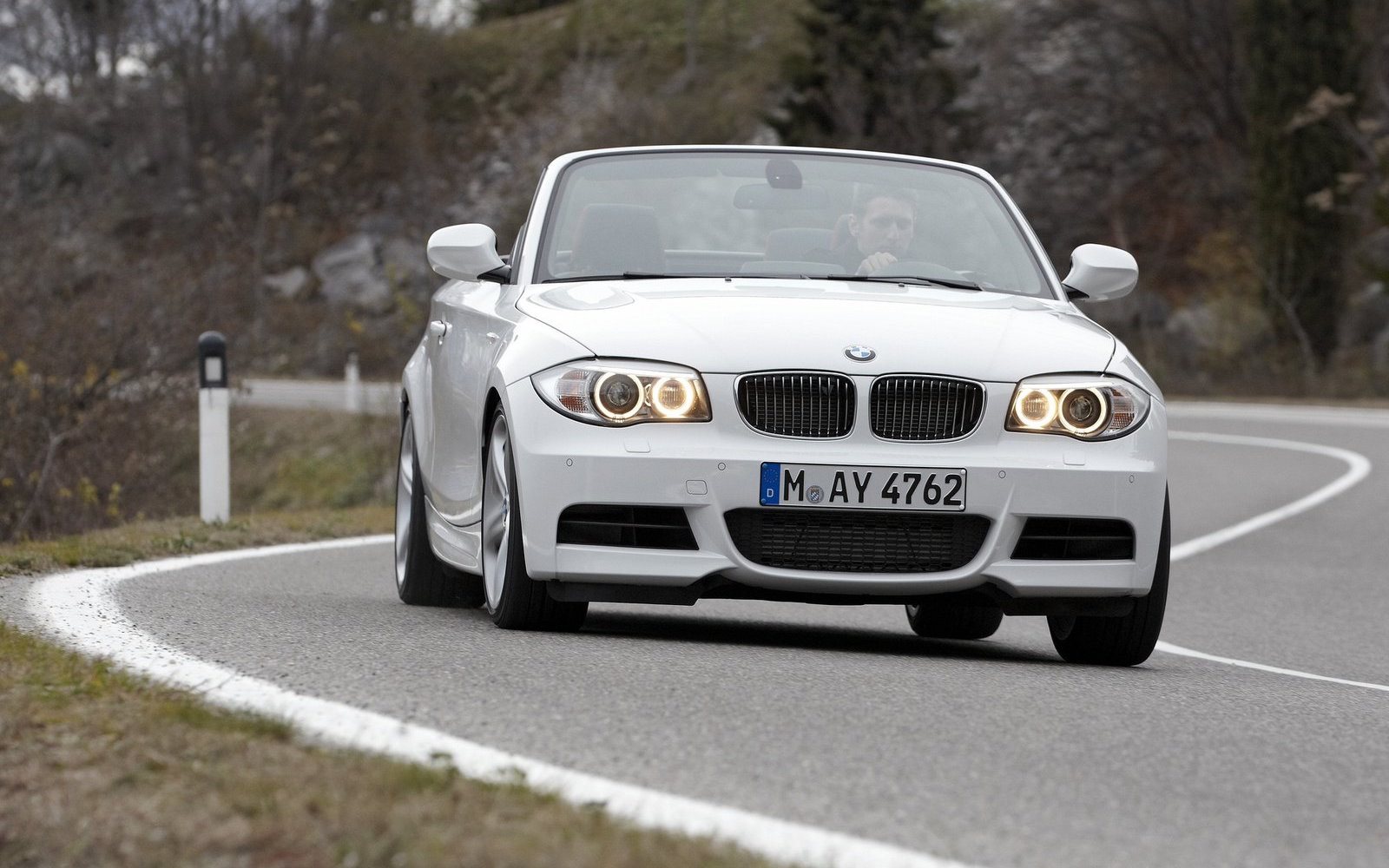 Okay, we’re doubling down on our Munich maulers here, but a decade-old 135i coupe will still set you back around $5000 more than its convertible counterpart, which still boasted excellent body rigidity.

Being a Bimmer, there are plenty of six-speed manual examples around as well, all of which for under $20,000 will beat the equivalent Z4 or first-generation – and a decade-older again – Porsche Boxster to triple-digit speed. Steering, damping and dynamics were all good, tin-top or fabric. 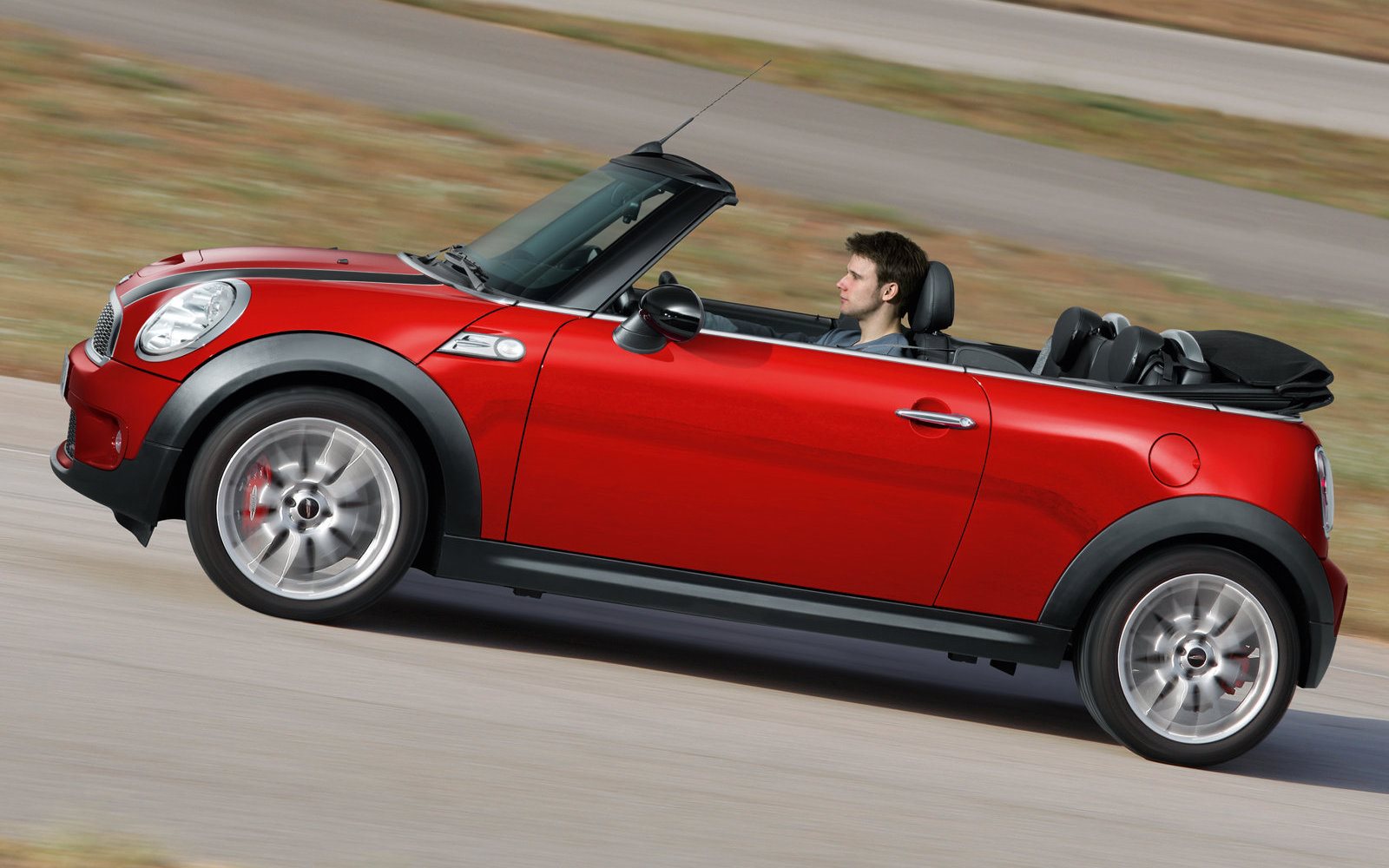 This is one example where ‘cabrio’ arguably works better than ‘hatchback’.

This joyous 155kW/260Nm 1.6-litre turbo is matched with one of the fartiest exhaust notes and dartiest steering around, making the Mini feel more like a quick slot-car than a dainty play-thing.

There’s no great depth to its ride comfort or cabin materials, but who cares when this front-driver stands on its nose at every corner, cocks a wheel and blurts from standstill to 100km/h in 6.9 seconds? 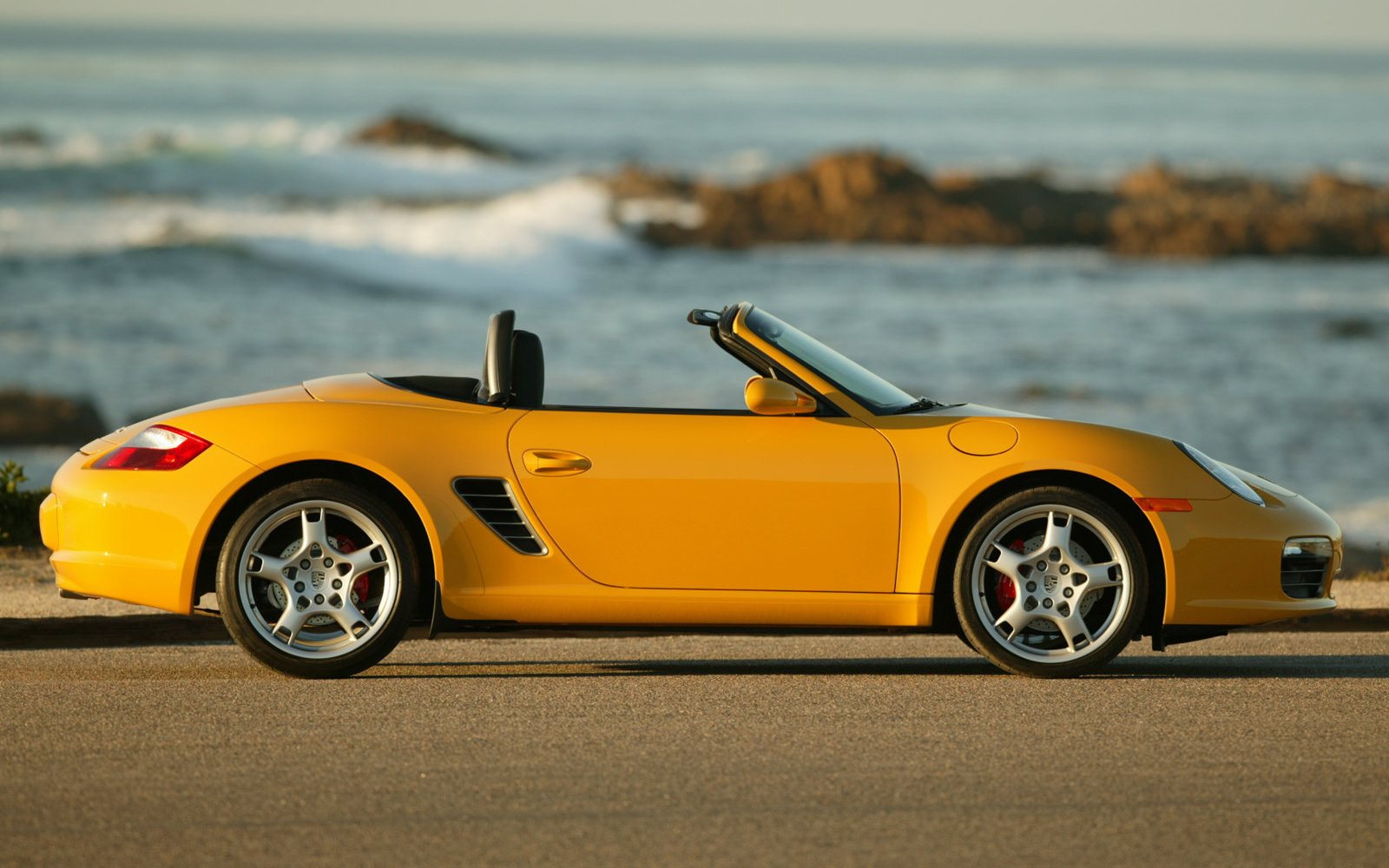 With the first, 996-generation now leaving its teenage years and entering two decades’ service, the focus simply must shift to the 987-gen that followed.

Note that it was good enough in its day to rival an E92 BMW M3 coupe – all of which remain above $40,000 – and this is a Stuttgart-born bargain.