When a new-generation of vehicle arrives, it should thumb its predecessor’s resale value into the ground. Perhaps not with the odd Ferrari – if chosen correctly – though, and in more affordable circles, the Porsche 911.

The brand new 992-generation released this week in Los Angeles should take the dollar figures down on the 991, which in turn dominoes into 997 and 996 values – but will these models then rise like the 993 and 964 before them? The new Porsche 911 is the perfect catalyst to ponder this question. 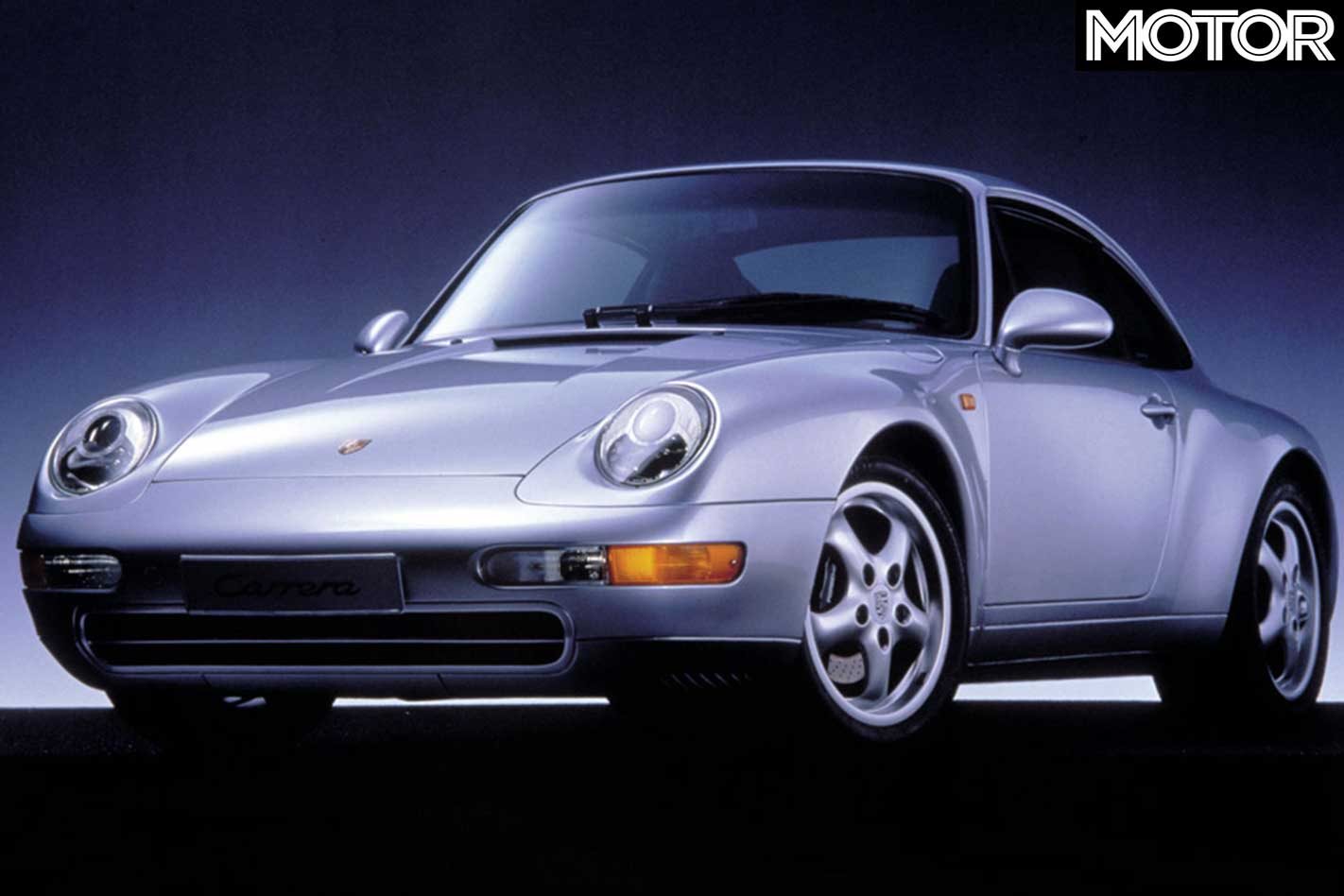 For starters, the value is always with the 911 Carrera and not the motorsport versions, coupe not Targa or convertible, preferably rear-wheel drive and manual not automatic transmission – the classic formula, of course.

By ‘affordable’ and ‘value’ we mean relatively, to the motorsport versions. Rewind even five or so years ago, and a late-1980s/early-1990s 964-gen C2 manual was about half its $125K-plus ask now. Some pundits with mint examples are asking closer to $200K. It went crazy.

The mid-1990s 993-gen, last-of-the-air-cooled models and arguably the final time the 911 felt properly compact, and decently taut stylistically, has followed the same trend. Six figures is the start.

Then we call half-time – half the cost, half the kilometres with the newer 996-gen 911. 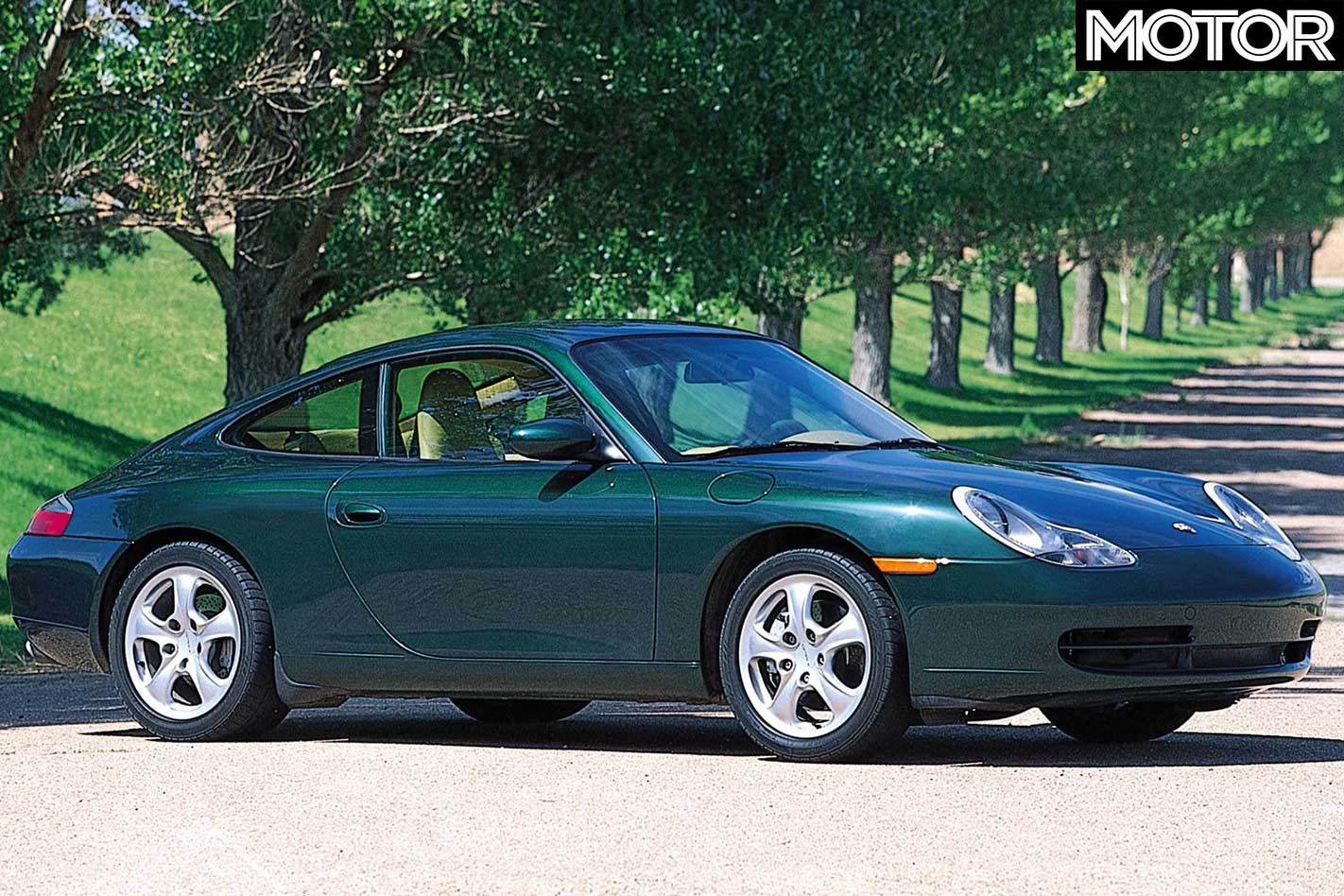 It isn’t the only one, either. There are mint examples of the last of the line 996 for under $70K in that ideal RWD/manual/coupe specification, untainted by modifications.

Once derided as the unloved generation, a good 996 is also only about $10K cheaper than a good 997 from 2005 onwards. The first generation this tester was privileged enough to drive new, the Carrera of the late noughties was just lovely, though it added 4kW but no extra performance over its predecessor mentioned above. Weight moved to 1495kg, as well. 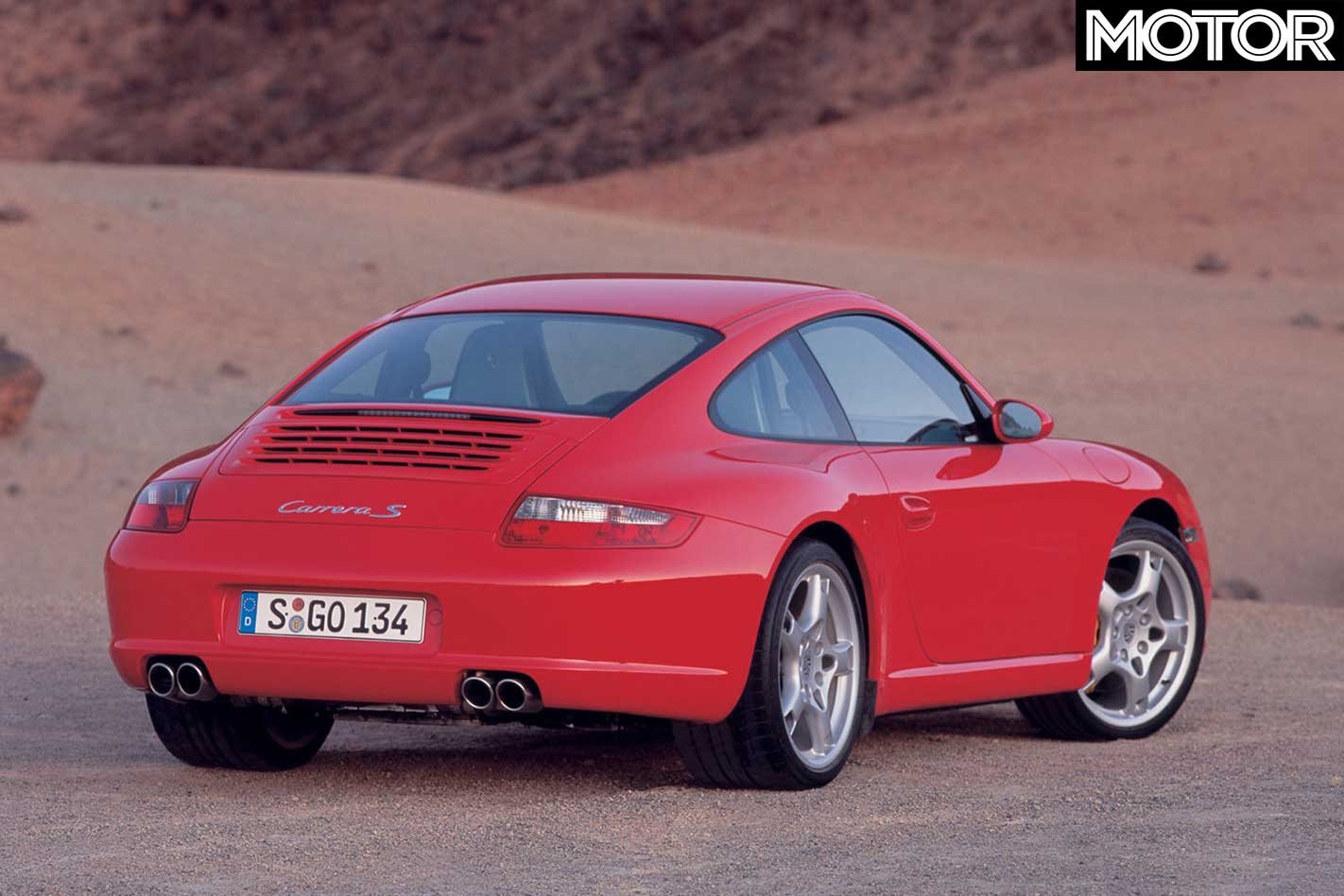 Currently, it’s also less than the cheapest Audi R8 from the same era, the V8 manuals of which start at $120K. And with 4.8sec performance, you’re all of three-tenths slower than a BMW M2 Pure that’s a couple of years old. The 997 sounds like value, and an investment.