Porsche 918 hypercar replacement? Not before 2025

We’ll be waiting a little bit longer before Porsche builds another hypercar, unfortunately

Porsche says it will not build a new hypercar until at least 2025, with its focus on electric vehicle technologies taking a priority.

The line in the sand was drawn by Porsche CEO Oliver Blume, who commented on the matter while speaking to journalists after the company’s annual results conference.

Instead of building a successor to the Porsche 918 (which was first revealed in 2013), the company will be focusing on advancing its full electric vehicle technologies – as well as electrifying its existing road-car range. 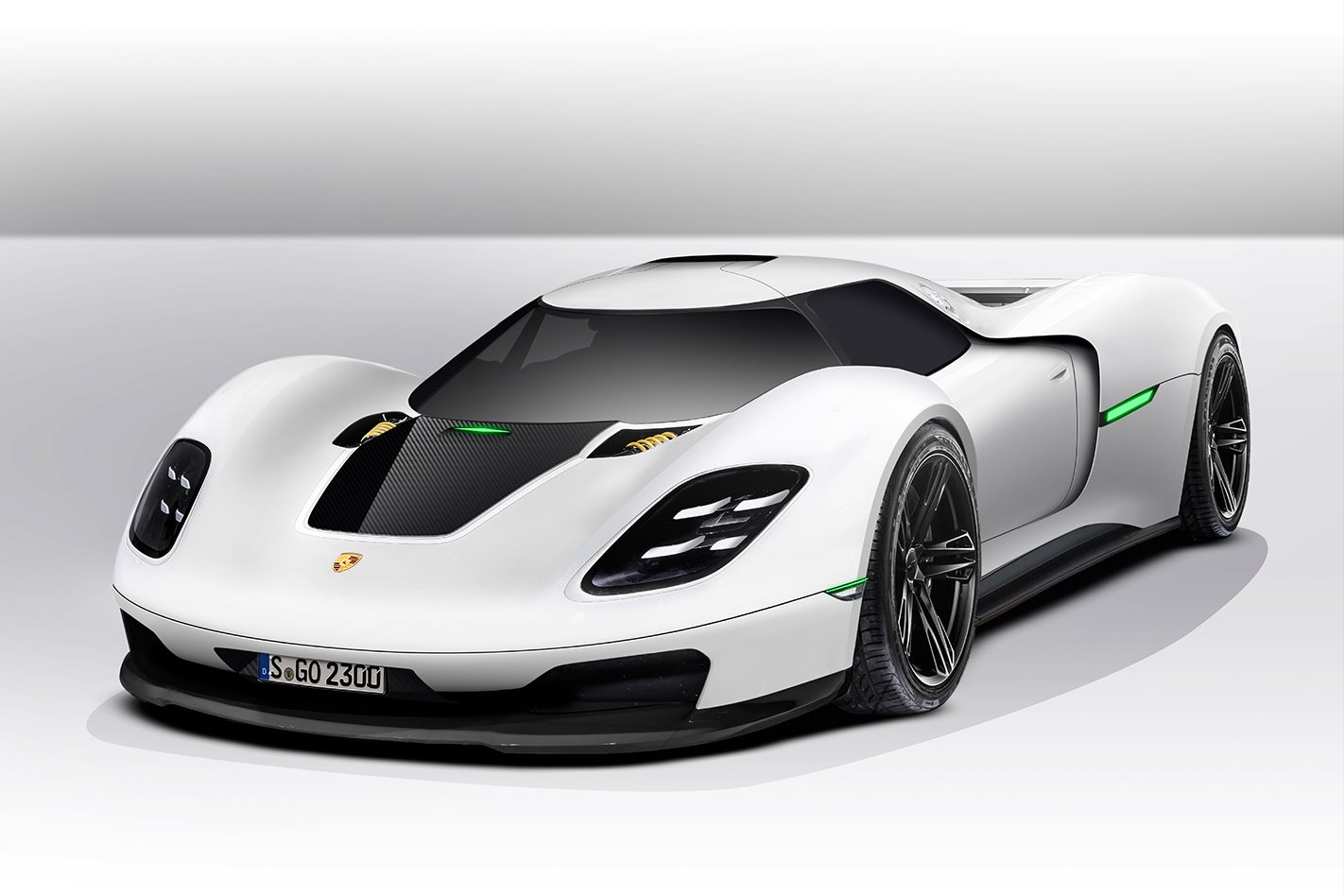 “In terms of following the 918, a hypercar is always something we are thinking about at Porsche, but for the next few years, our concentration is on the electrification of our model range,” Blume said.

“The battery will be the ‘cylinder’ of tomorrow, so we still have to investigate high-power, high-density cells. We will invest in these cells, and when we have the right cell for a high-power car, then will come the point, but I don’t think about this car before the second half of the decade.

While we’d love to see a new Porsche halo car built sooner rather than later, long waits between hypercar drinks aren’t entirely out of the norm in Stuttgart.

The Carrera GT was revealed in 2003, putting ten years between it and the 918, while Porsche fans had to wait two full decades after the iconic 959 ceased production for another flagship to be built.

Questions over a 918 successor began to arise after Porsche announced it would return to the 24 Hours of Le Mans from 2023 under the LMDh regulations (which differ to the LMH ‘Hypercar’ rules that Toyota and Ferrari are competing under). 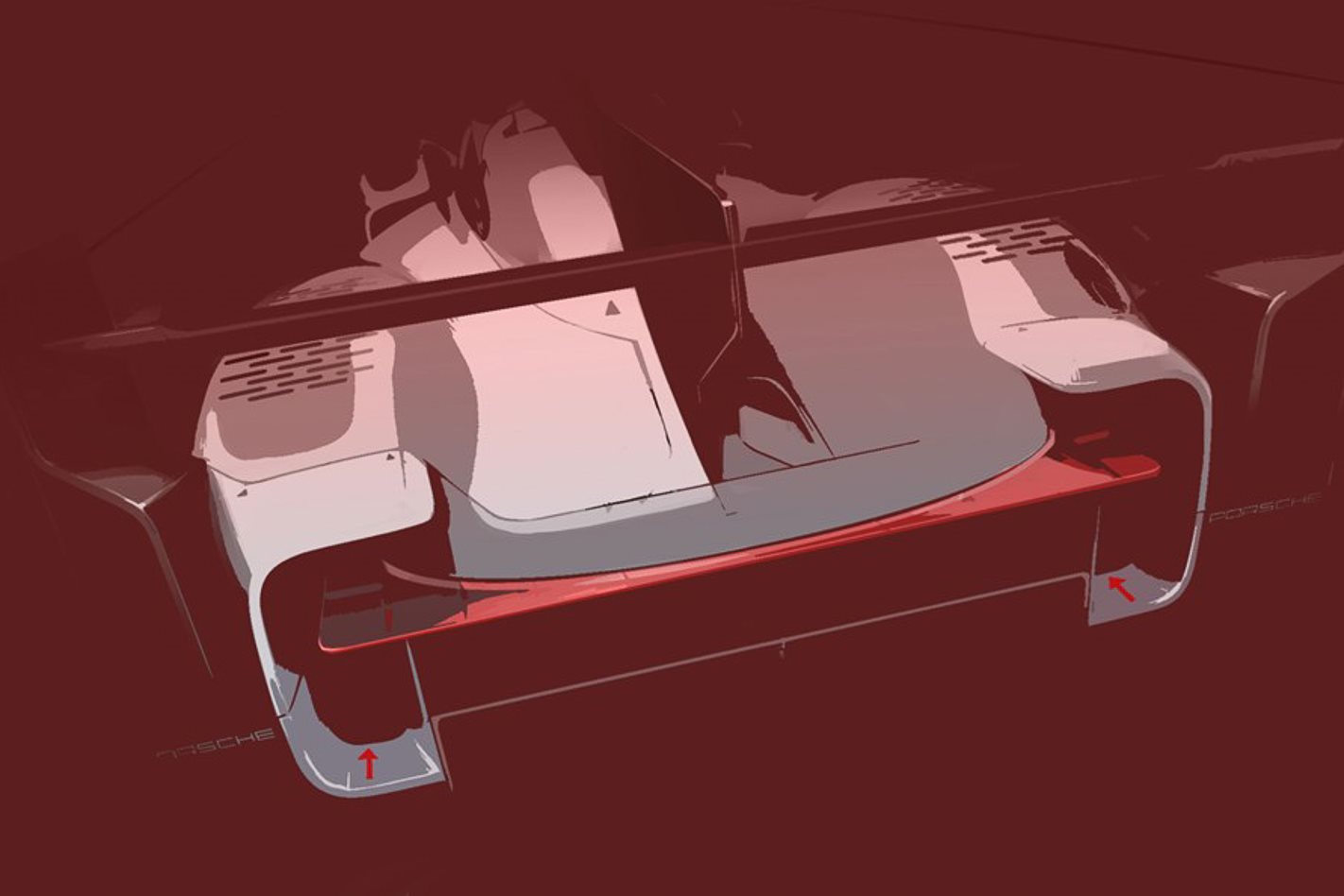 “We will return to Le Mans with a prototype, with which we will be able to win the big classic races like Le Mans, Sebring and Daytona,” Blume added.

“Ferrari has already joined in the past few weeks, so it will be a very close, tough competition and we are very happy about it.”

Those speculating that Porsche would build a road-going version of its future Le Mans racer haven’t been paying close enough attention.

While yes, Porsche could build a homologation special of its own accord, it isn’t a requirement of the ruleset, and the LMDh regulations enforce the use of a LMP2-derived spec chassis and third-party hybrid components.

A new Porsche hypercar could certainly take styling cues from the LMDh racer, but its chassis, battery, and electric motors would all be different.

Porsche is believed to have a 1.6-litre turbocharged V6 racing engine in its possession – developed internally for a Formula 1 project which never came to fruition using engineers from the 919 LMP1 project. 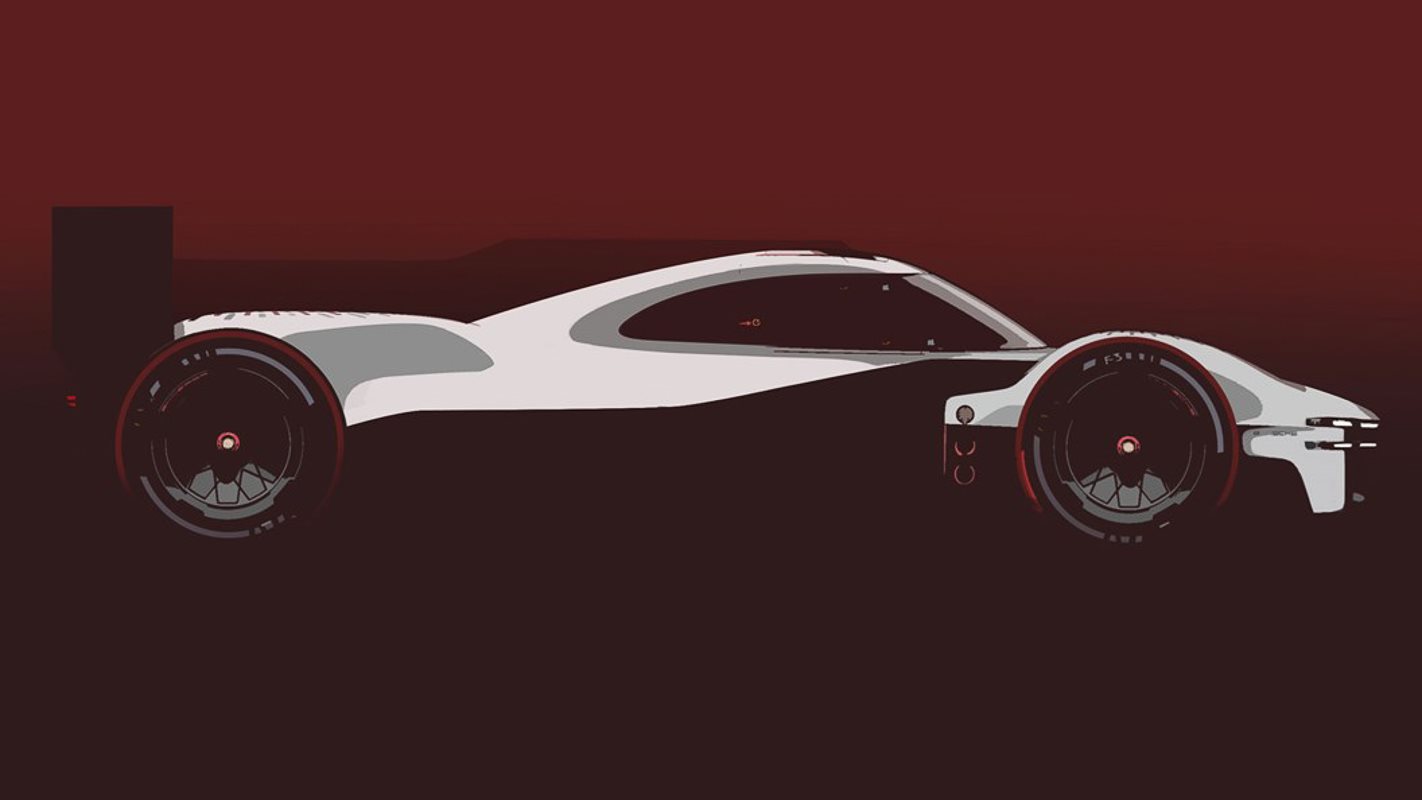 This F1-spec unit could be used in the LMDh racer (paired with the spec hybrid components), but it would prove a significant engineering challenge to make road-ready. Just look at how many delays AMG has faced with its F1-powered Project One program.

Don’t despair completely, though. While we won’t be getting a new Porsche hypercar, performance enthusiasts can get excited about the fact a next-gen 992 911 GT3 RS is already in the works, with the newly released GT3 set to arrive in Australia later this year. 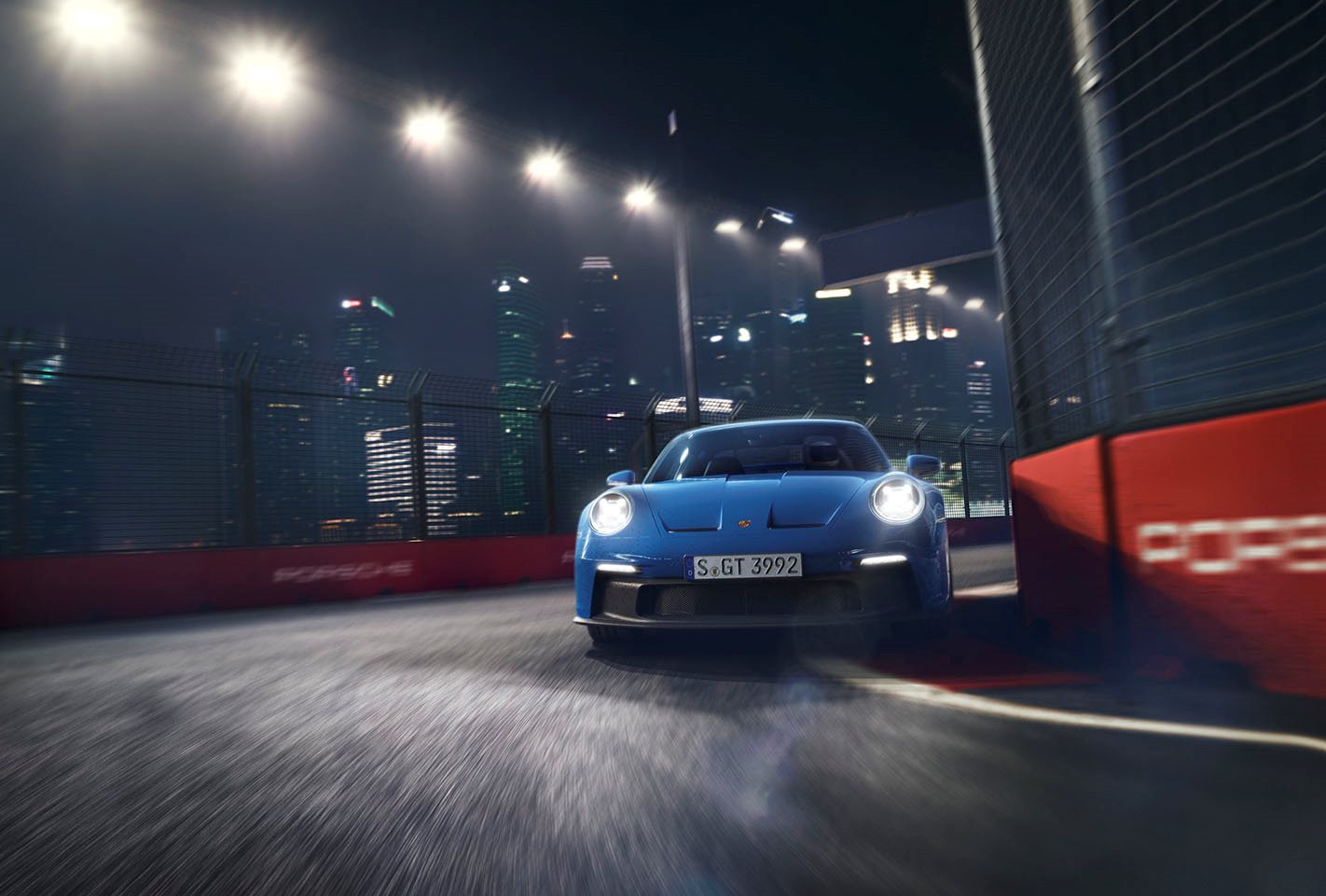 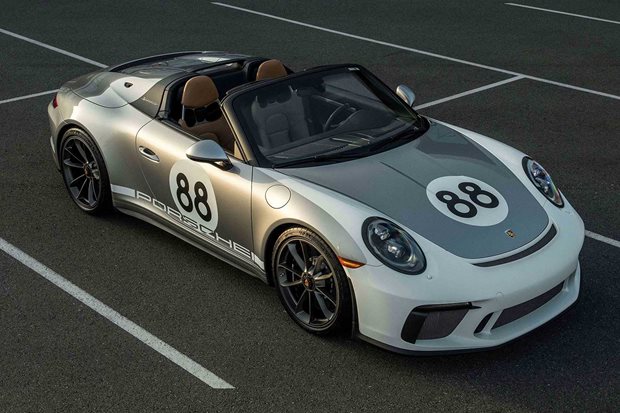 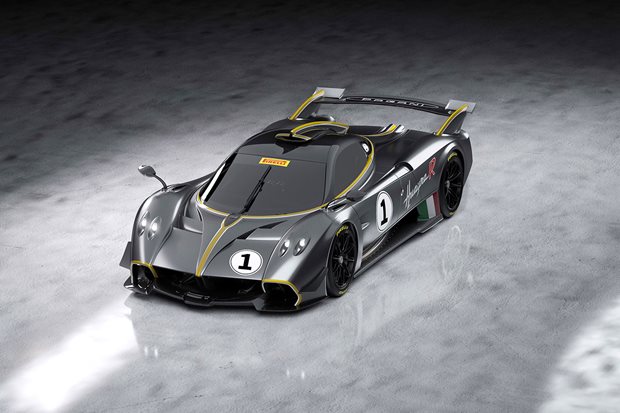