Porsche continues to reel in the cash for the Volkswagen Group, with operating profit rising 13.9 per cent in fiscal year 2016 to €3.9 billion – the highest of any brands.

The German cohort’s sports car brand nabbed its profit from sales revenue of €22.3b, up 3.6 per cent on the year prior, resulting in a remarkable operating margin of 17.5 per cent. In comparison, Volkswagen operates on 1.8 per cent, while Audi manages 5.7 per cent.

However, the Group is still reeling from its diesel emissions scandal that nabbed €1.8bn from Audi alone, with total losses measuring €6.4b. Nonetheless, the VW Group still recorded a €7.1b profit, selling 10.3m cars in 2016 to remain the world's largest car manufacturer. 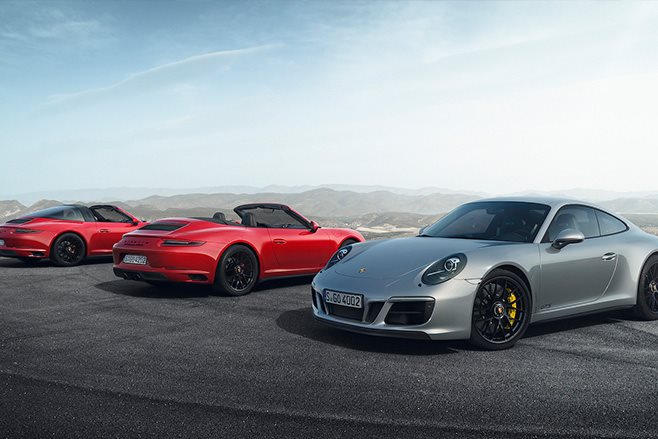 Volkswagen as a brand made just €1.9b return off €105.7b in global sales. Skoda was the big performer in growth terms, its profit up 30.9 per cent to an almost VW-equalling €1.2b and off a relatively meagre €13.7b in sales revenue.

Former Porsche boss and current Volkswagen Group CEO Matthias Muller placed the company’s briefly humble nature over the diesel scandal firmly to bed, proudly boasting that “we are back on track” after all brands posted a positive profit result.

“The last year was a challenging yet remarkably successful year for us,” Muller boasted. 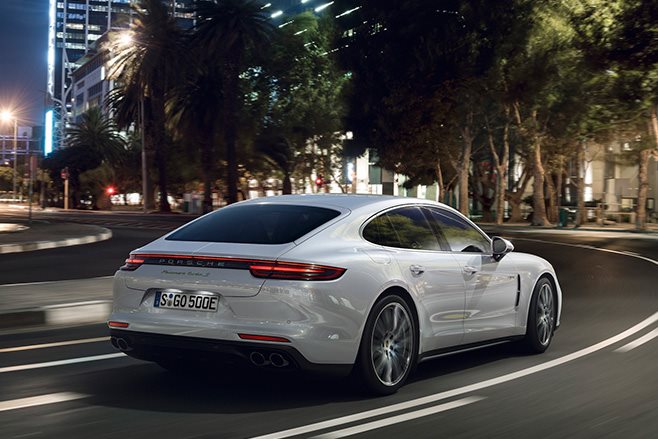 “The result demonstrates that the Group is financially equipped to bear the consequences of the diesel crisis.”

In a statement the Volkswagen Group also proudly proclaimed its “best performance despite headwind” with a record 10.3 million vehicles sold globally, almost half (4.0m) of which were as part of Chinese joint ventures, up 12.2 per cent in that country.

In response to the broad-ranging issues over its emissions-cheating diesel engines, Muller stated: “Volkswagen will remain one of the most successful automakers worldwide in 2025. We will be a role model in environmental protection, safety, and integrity.” 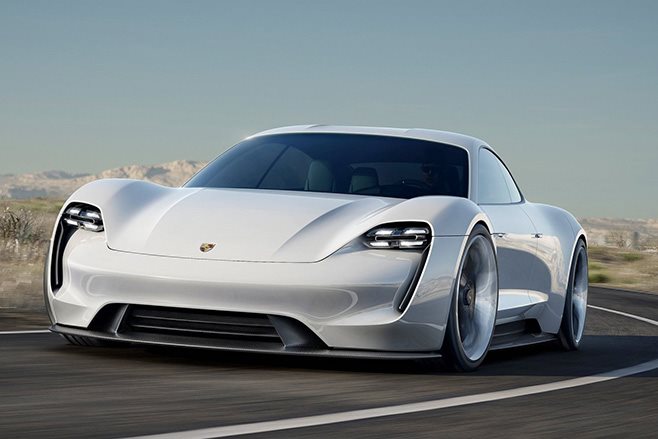 He announced – as part of a plan dubbed ‘TOGETHER Strategy 2025’ – that the Group will focus on mobility schemes and electric vehicle (EV) technology going forward. It plans to launch 10 electrified models throughout 2017 and 2018, and 30 EV-only models by 2025.

Although Porsche continues to expand its ‘e-hybrid’ models that use the electric motor to boost the dominant petrol engine, how the environmentally-focused plan plays out for the most profitable brand of the Group obviously remains to be seen.