PORSCHE has admitted it will soon be running low on cars for its home market as a crunched European deadline to meet even stricter vehicle emissions targets looms into view.

The German sports car and high-performance SUV maker released a statement late last week admitting that it was struggling to meet the September 1 deadline that means even petrol cars will need to use particulate filters to clean up their act.

Porsche denied media reports that it had suspended all petrol sales in Germany, and diesel sales in Europe, instead saying it had stopped customers making orders over the internet and crunched the number of models in its showrooms as it rushed to meet the stringent new Worldwide Harmonized Light Vehicle Test Procedure (WLTP) measuring cycle. 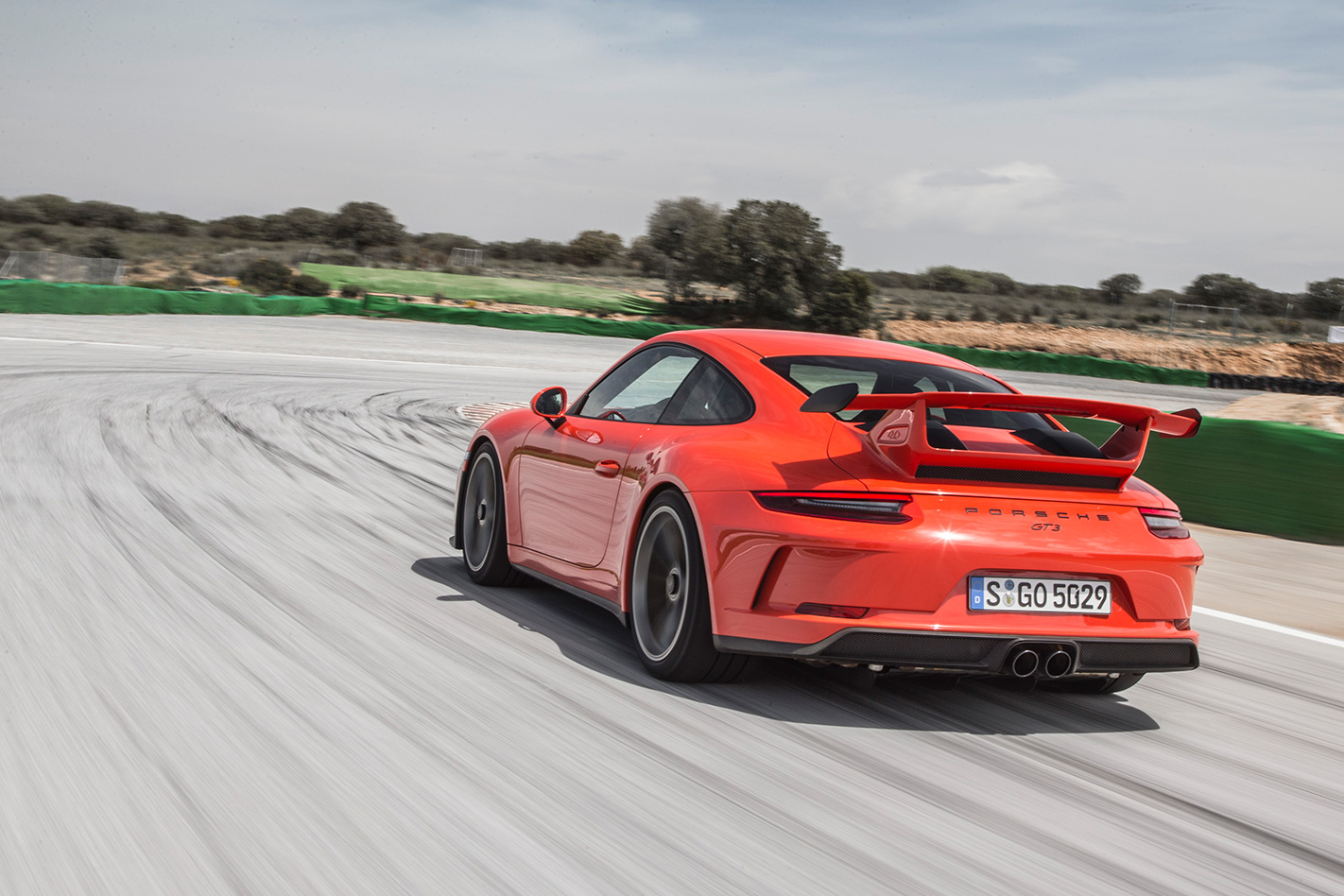 "The EU deadlines for WLTP certification, which have been brought forward by one year at a short notice, put us under enormous load,” Porsche chief executive Oliver Blume said. “Our preparations have been in full swing for over a year now and we are making good progress.

"Due to significant bottlenecks in the test bench availability that all manufacturers meet, this is currently a major challenge,” he said. “We have to prioritise. Nonetheless, we are in favour of more realistic emissions determination."

That all means Porsche will have only a limited number of models ready to sell once the deadline rolls around, as it staggers the re-introduction of cars freshly engineered to meet the new standards.

A spokesman for Porsche Australia said the German supply issues would not affect cars arriving here.

Only some versions of the 911 and 718 -- believed to be those fitted with a more popular automatic gearbox -- are expected to be certified in time, with Porsche hinting that it would need to carefully manage its European customers as demand outstripped supply until more cars were added to the list of compliant products.

“Selected models of the sports car series 911 and 718 will be launched in September with an Otto particle filter,” it said. “Thus, the 911 4 GTS with all-wheel drive and PDK will be available from the start in three body styles -- as coupe, cabriolet and Targa. Simultaneously with the 911 4 GTS derivatives, the new technology with Ottoparticle Filter (OPF) will be introduced in the entry-level 718 and GTS and then in the other model ranges.”