RENAULTSPORT’s sharpened Cup Chassis Pack for the fourth-Gen Megane RS is coming to Australian showrooms, giving RS 280 buyers the option of a mechanical LSD, stiffer suspension and better brakes for cars fitted with a manual transmission.

Equipping a Renault Megane RS 280 with the Cup chassis brings performance upgrades over the regular RS 280 Sport by doing away with the electronic LSD in favour of a mechanical, Torsen unit that can send up to 45 precent of torque to a slipping wheel. A bespoke suspension package of firmer springs, dampers and anti-roll bars ups overall stiffness by 10 percent. Renault claims the Cup tune brings more precise corner entry and increased traction, and limits understeer. 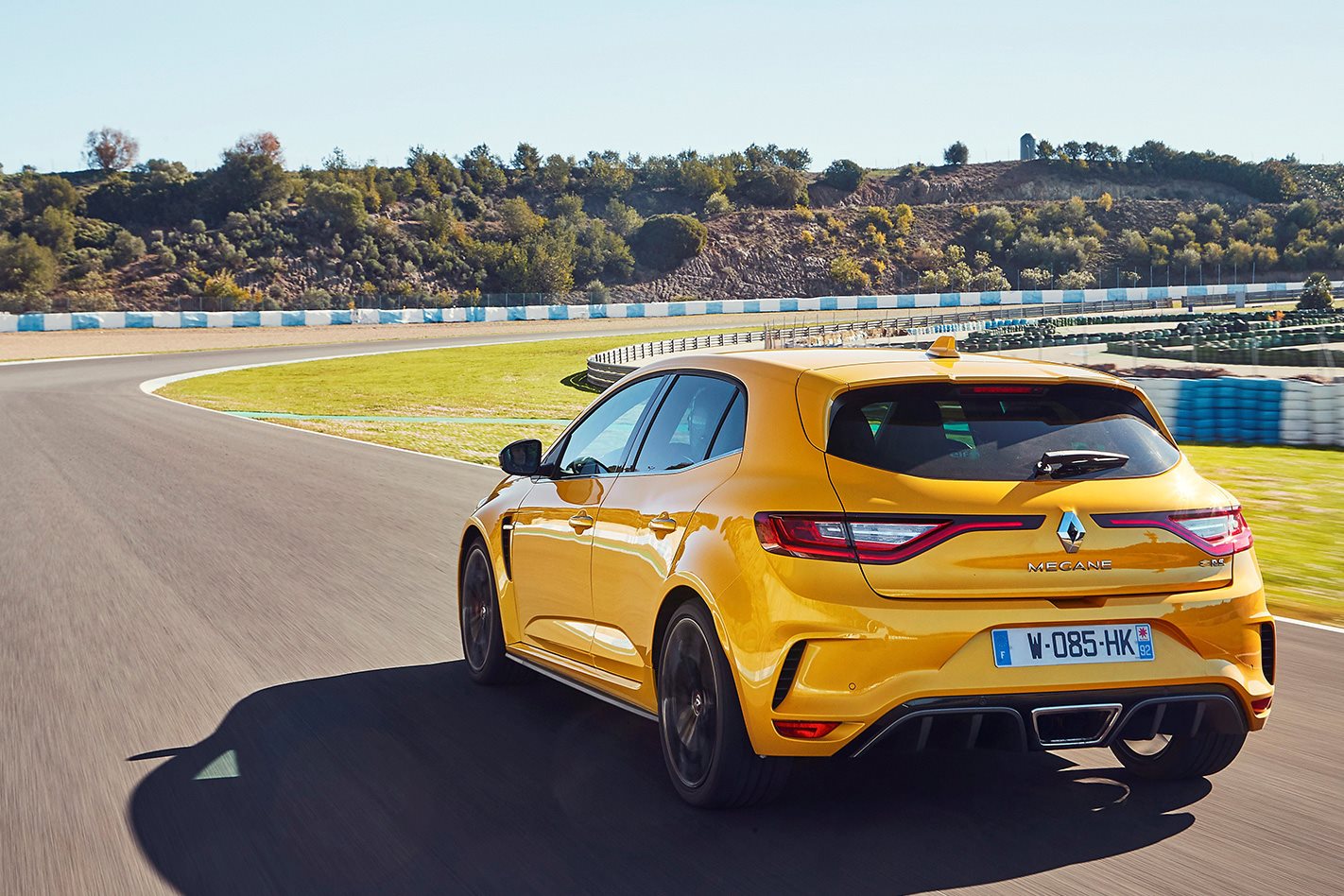 The Cup suspension incorporates Renault’s cutting-edge hydraulic bump-stop technology, as seen on the RS 280 Sport, which draws inspiration from rallying. RenaultSport describes it as “a shock absorber within a shock absorber” that sees a secondary piston used within the main damper unit to dissipate excess energy, without transferring it to the wheels like a traditional bump-stop would. 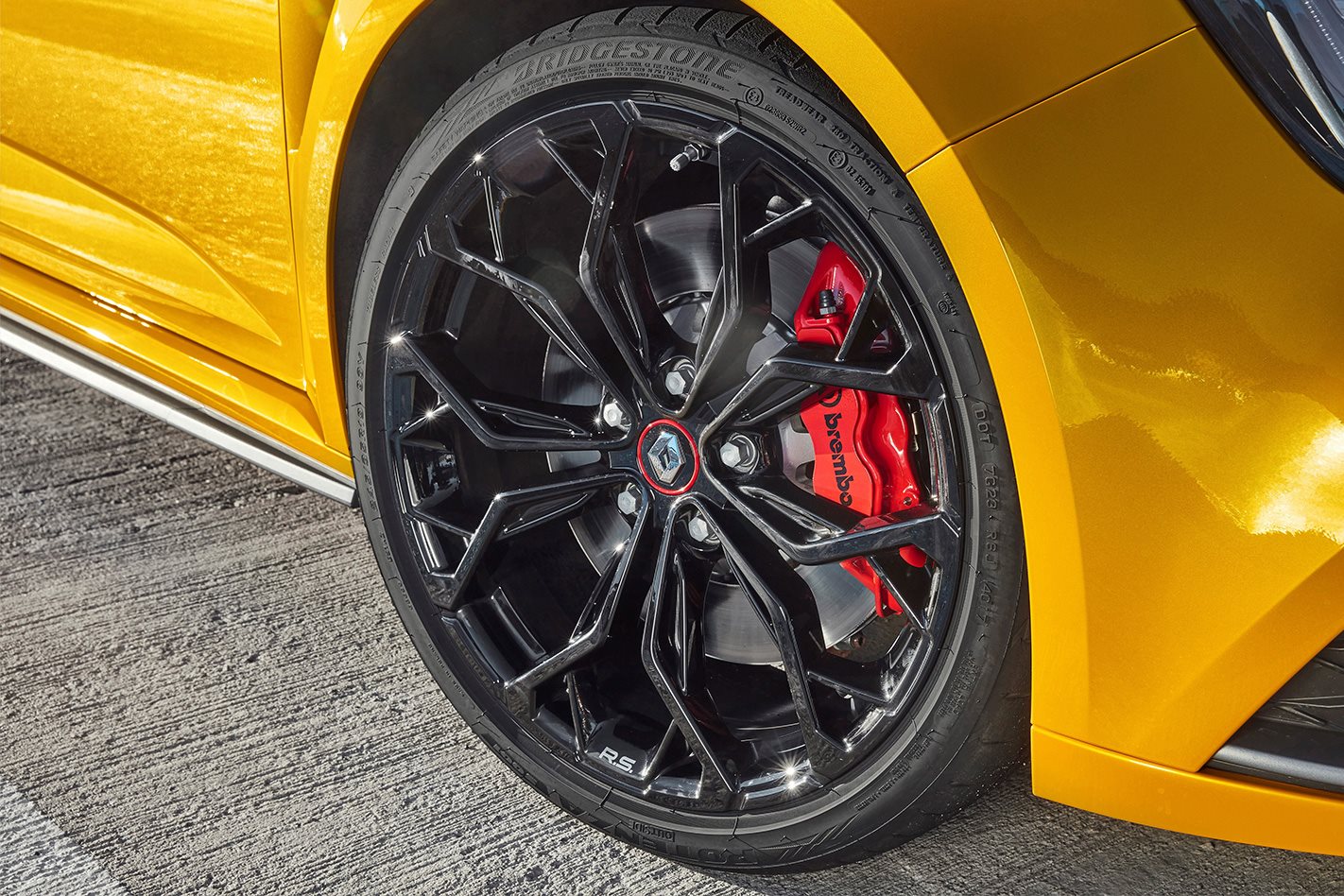 Renault Australia today announced that the Cup Chassis Pack will be available as an optional extra for the Megane RS 280 from Q4 this year at an additional cost of $1,490. The Megane RS 280 with normal Sport chassis and a manual transmission will launch in the third quarter of 2018 with an expected retail price of around $45,000. 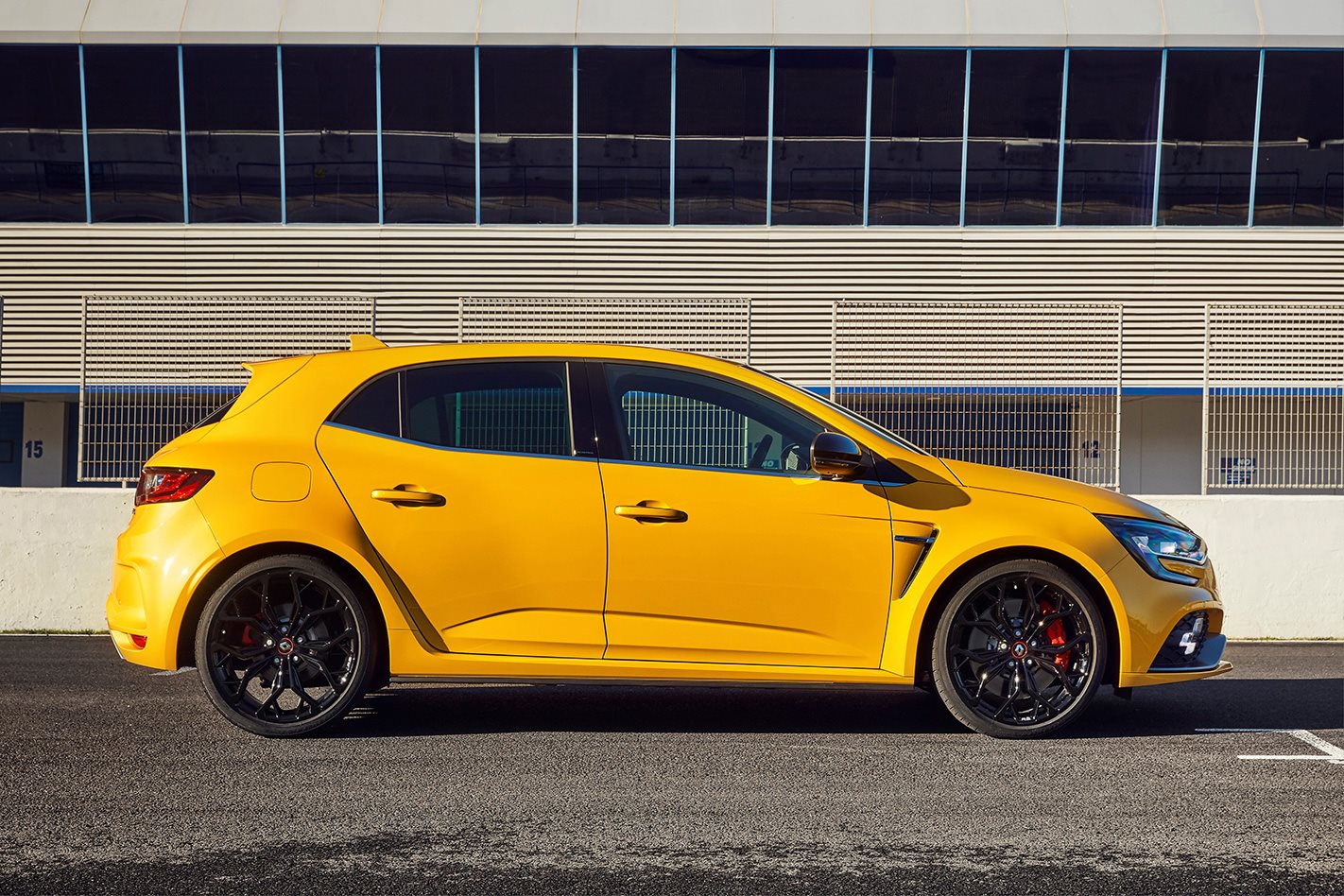 Australia is the third largest market globally for RenaultSport product, behind France and Germany. The addition of the Cup Chassis Pack to the Australian line-up was in direct response to local feedback, says Renault Australia managing director Andrew Moore.

“We received strong feedback from media, customers and dealers that they would like to have the option of a Cup chassis on the entry model Megane RS 280”, said Moore. “We have listened to this feedback and gone back to the factory to introduce a Cup chassis option.”

The Cup Chassis Pack is only available on RS280 manual models until 2019, after which time the Megane model line-up will grow to include the RS 280 Trophy, which will feature the Cup chassis and add a 220kW/400Nm variant of the same 1.8-litre powerplant that may just topple the Honda Civic Type R from its Nurburgring podium.