A number of rare Holden V8 models generated strong prices at the weekend’s Burns and Co online auction, headlined by a record amount for a low-kilometre 1996 HSV GTSR.

Showing just 3025km, the iconic XU-3 Yellah muscle car prompted plenty of interest, 61 bids driving the price to $335,195 including the 9.9 per cent buyer’s premium. The GTS-R was number 65 (of 85 built) but didn’t feature the optional ‘HRT Optimised’ engine. 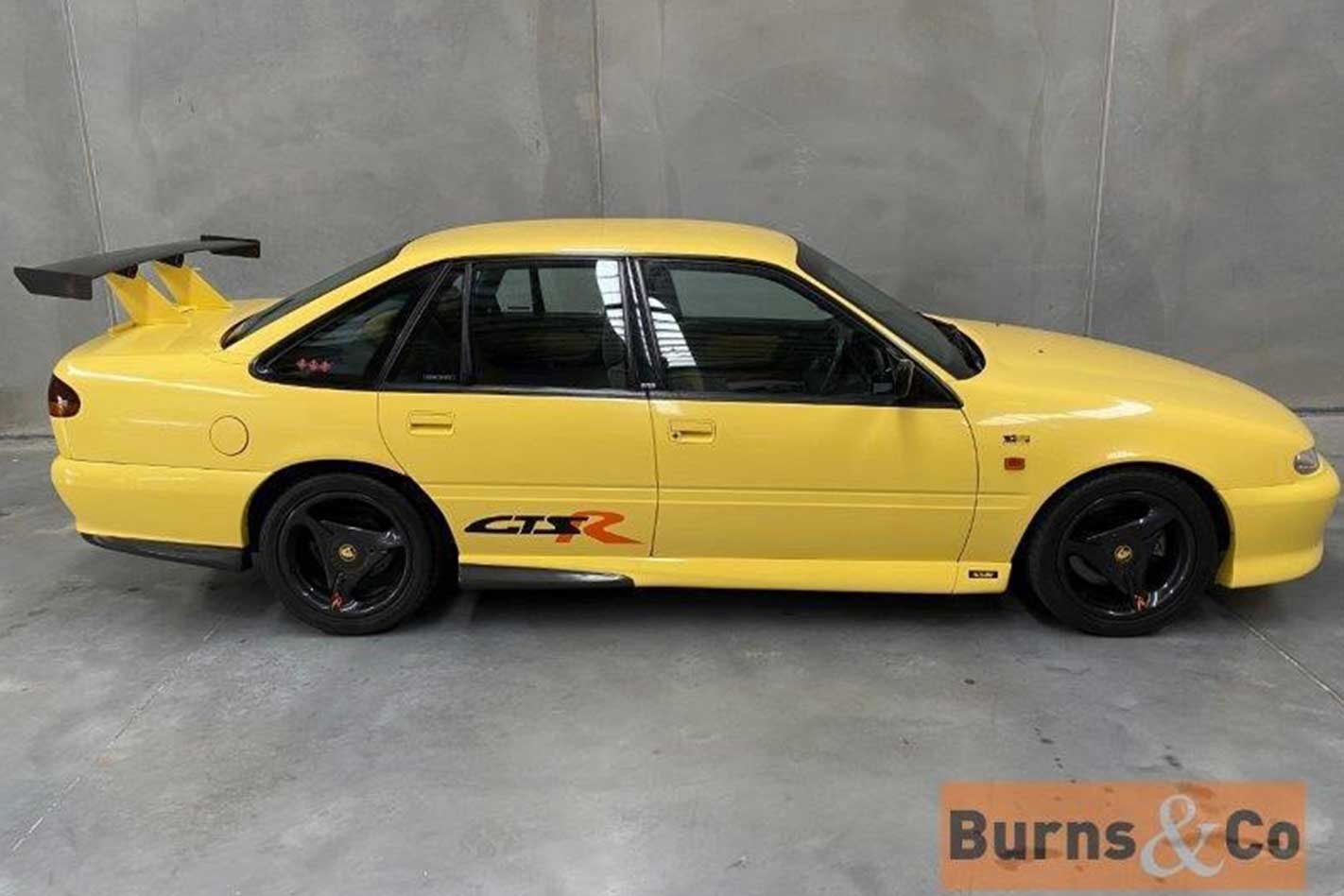 Another super-rare HSV, one of 10 10th Anniversary VT Senators, secured a strong result, 36 bids resulting in a final price of $52,752. Build number 8 with 117049km, the unique Jaffa-coloured Senator had been in storage for the past 10 years. 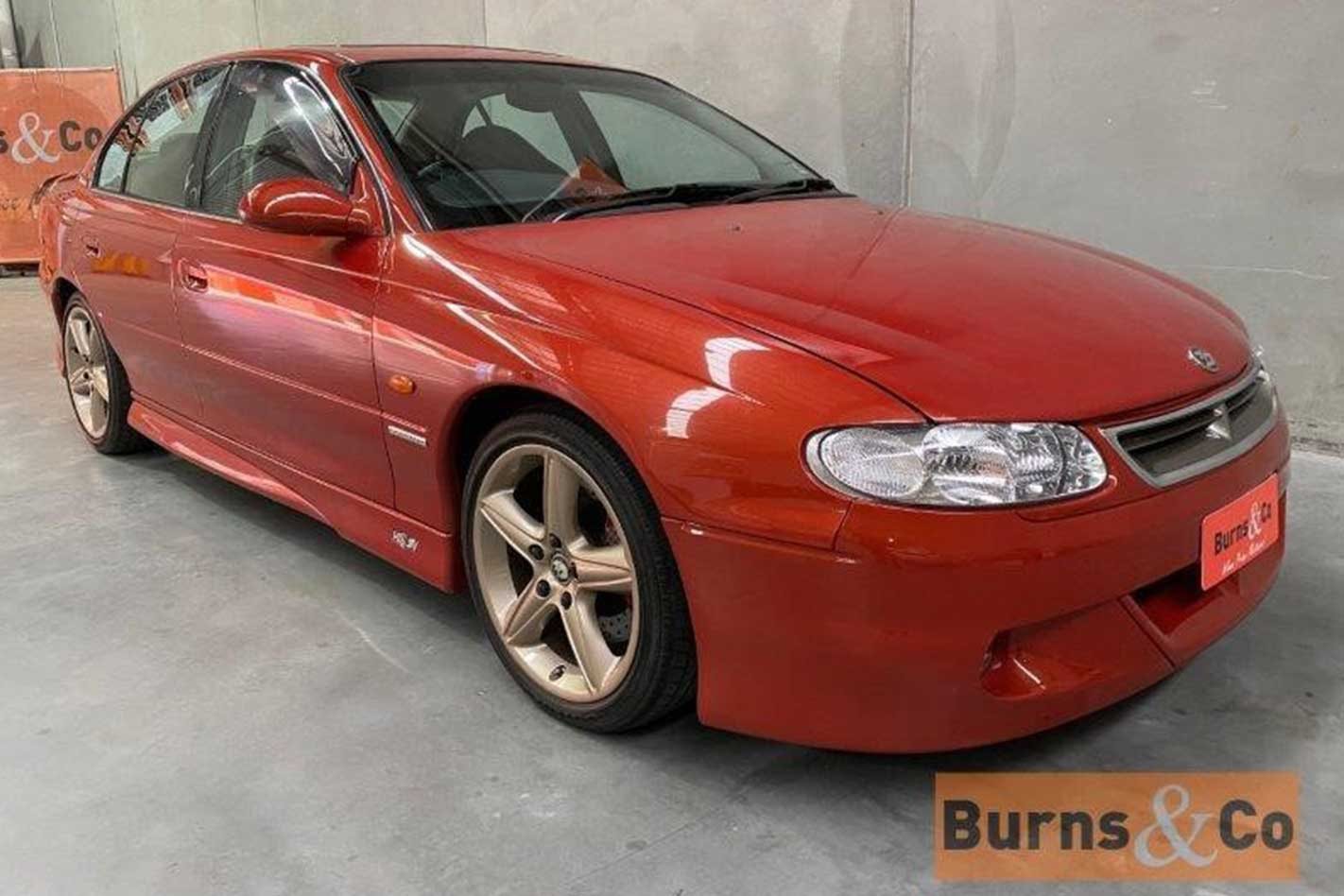 Monaro prices are strengthening, this last-of-the-line Devil Yellow VZ CV8 Z selling for $92,316. Described as in “absolutely pristine condition inside and out” the modern classic is fitted with a six-speed manual gearbox and with just 4665km on the odometer. 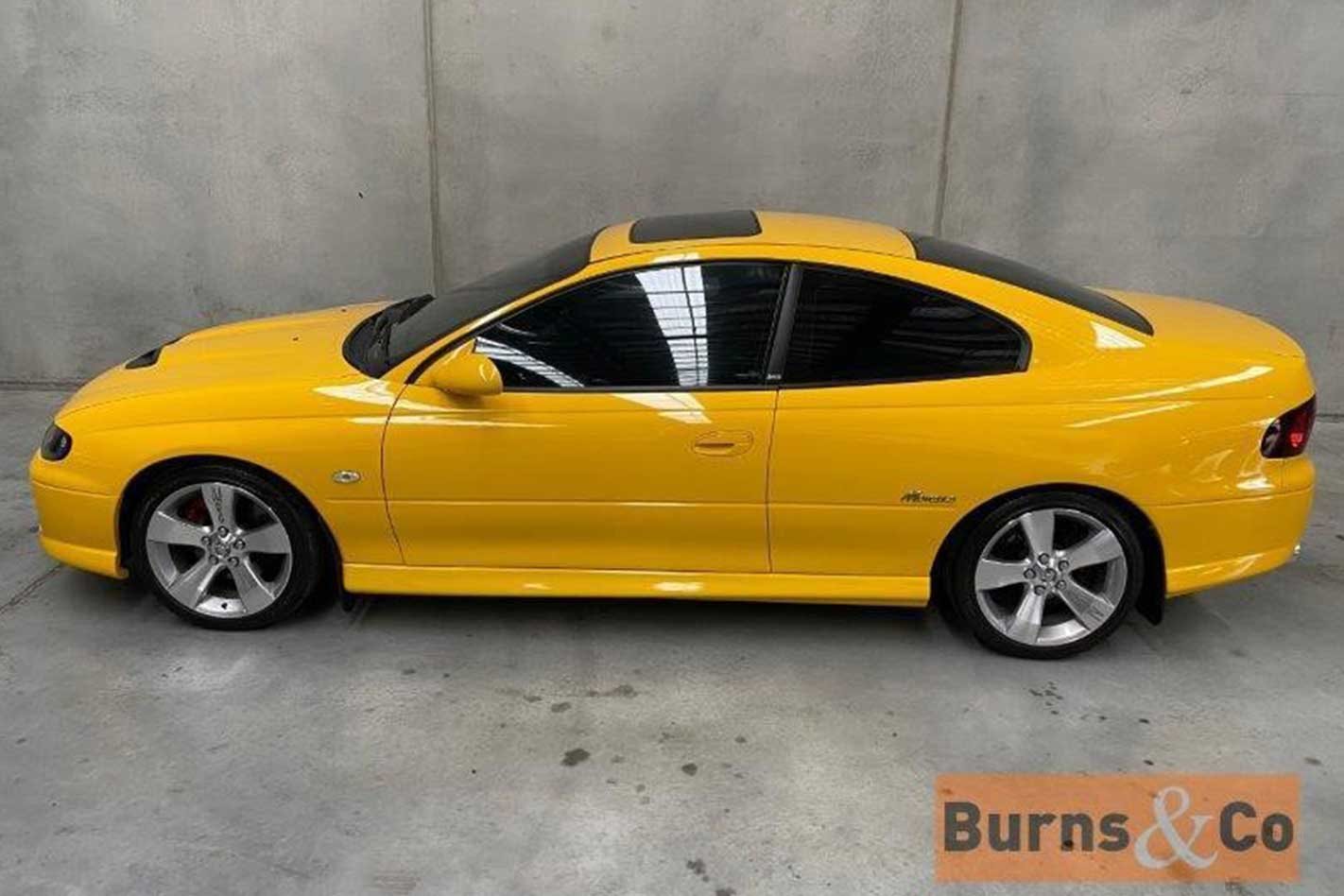 Another low-kilometre modern classic, a 2017 HSV GTSR in Spitfire Green, fought off depreciation selling for $117,593, a number very similar to its as-new price. Showing only 1140km on the clock, the car came with receipts for the only two tanks of fuel it has ever had. 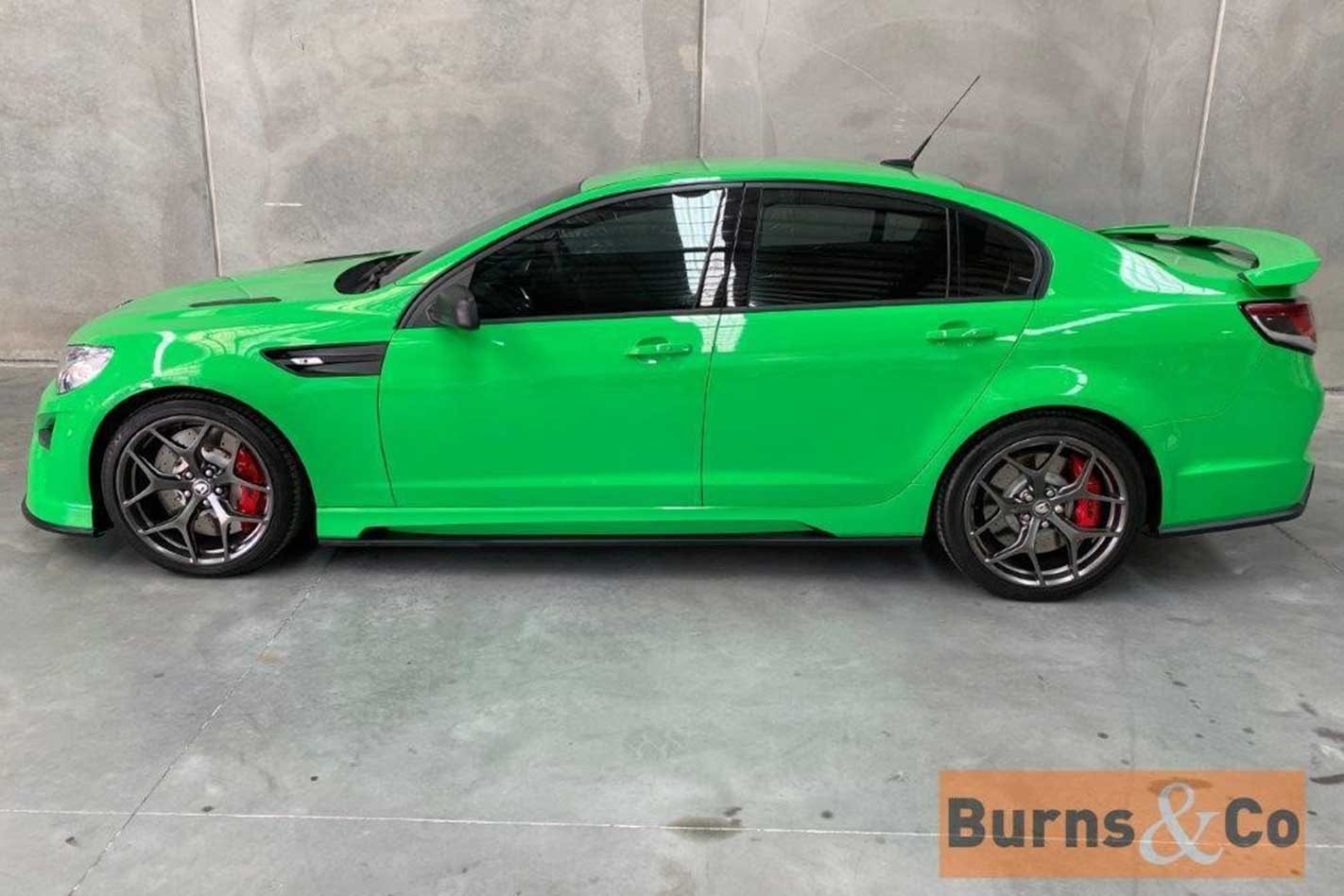 It wasn’t the only modern HSV with strong residuals, a white automatic 2014 Maloo R8 with 34,397km on the clock managing $58,247 thanks to its “absolutely pristine condition”. 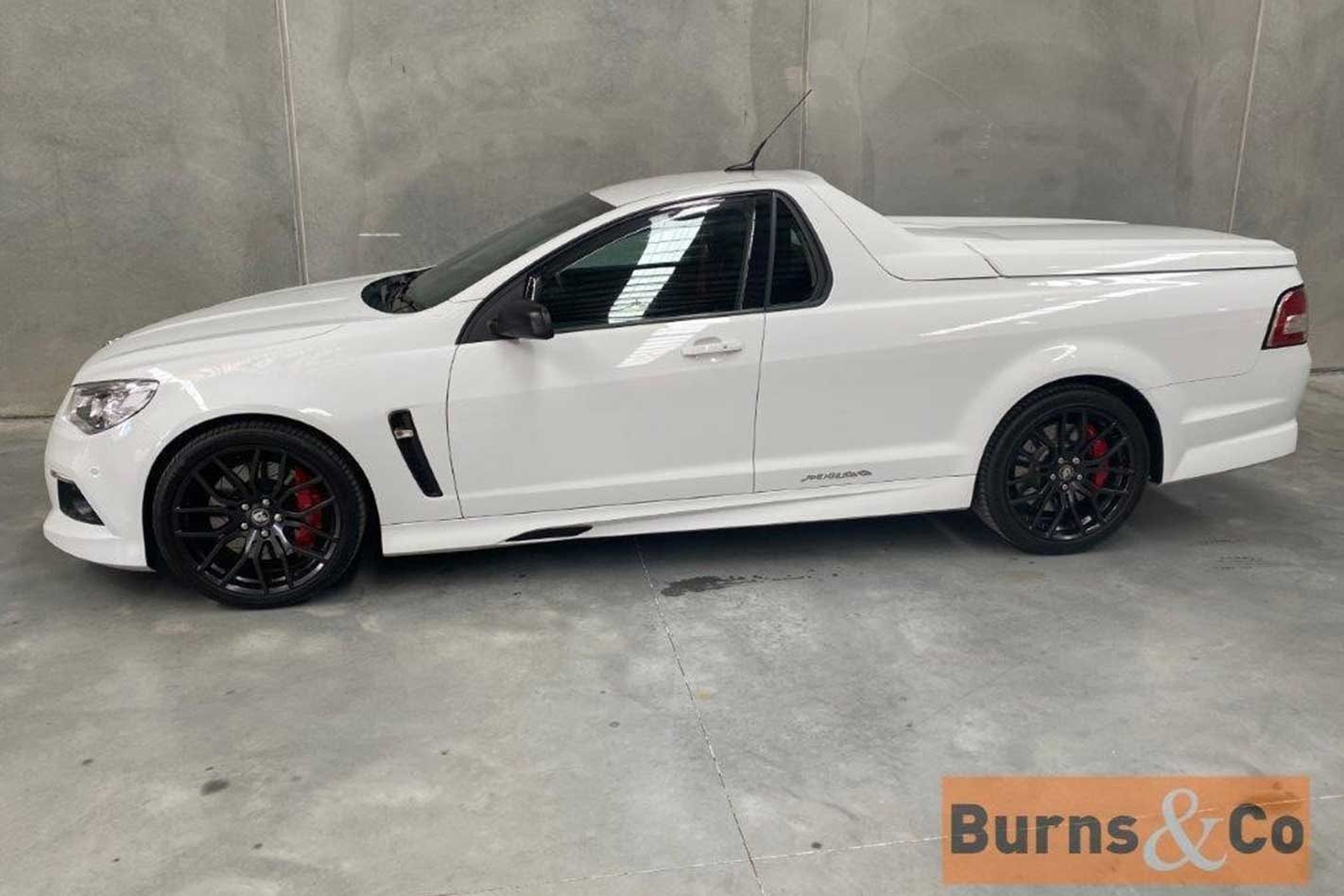 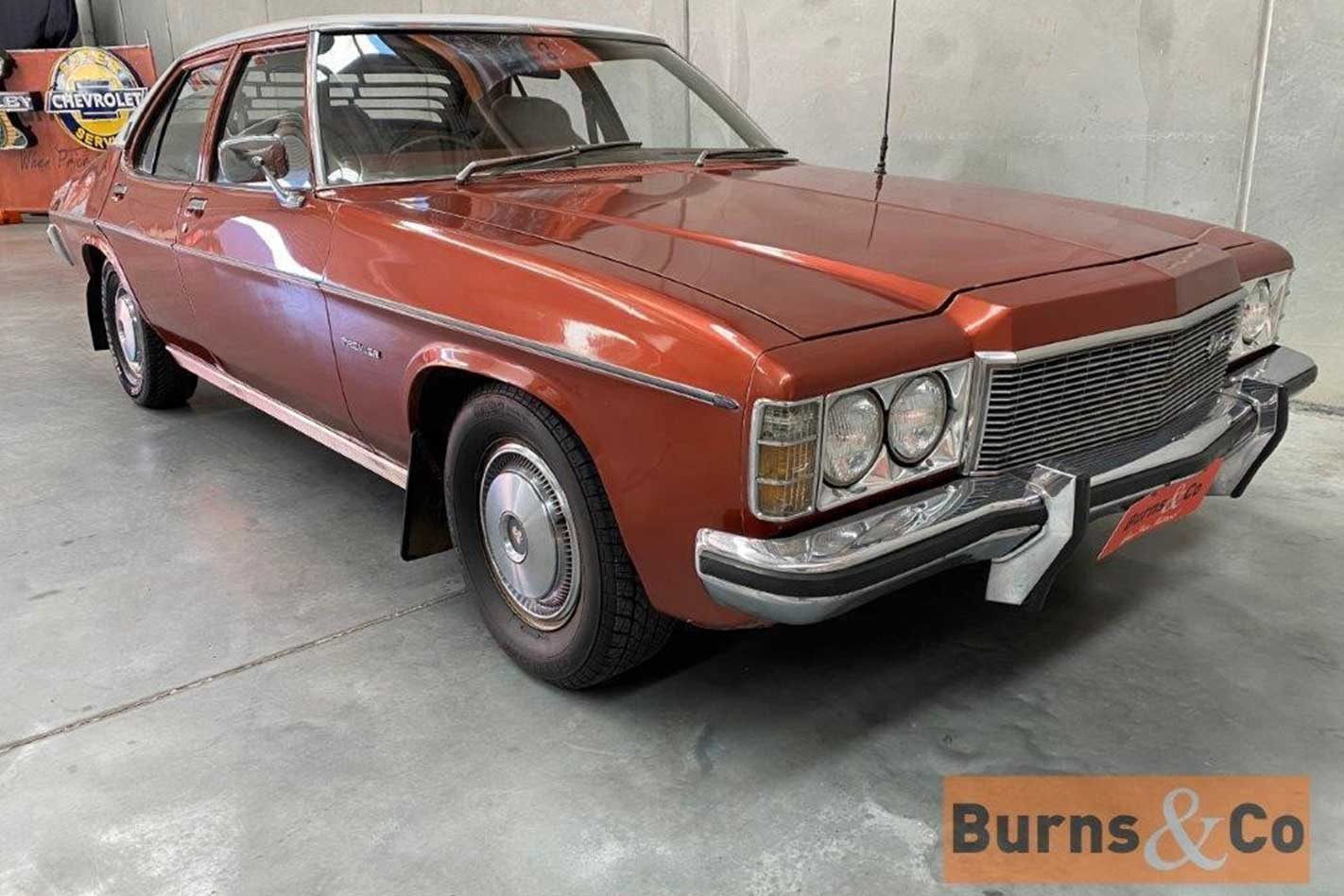 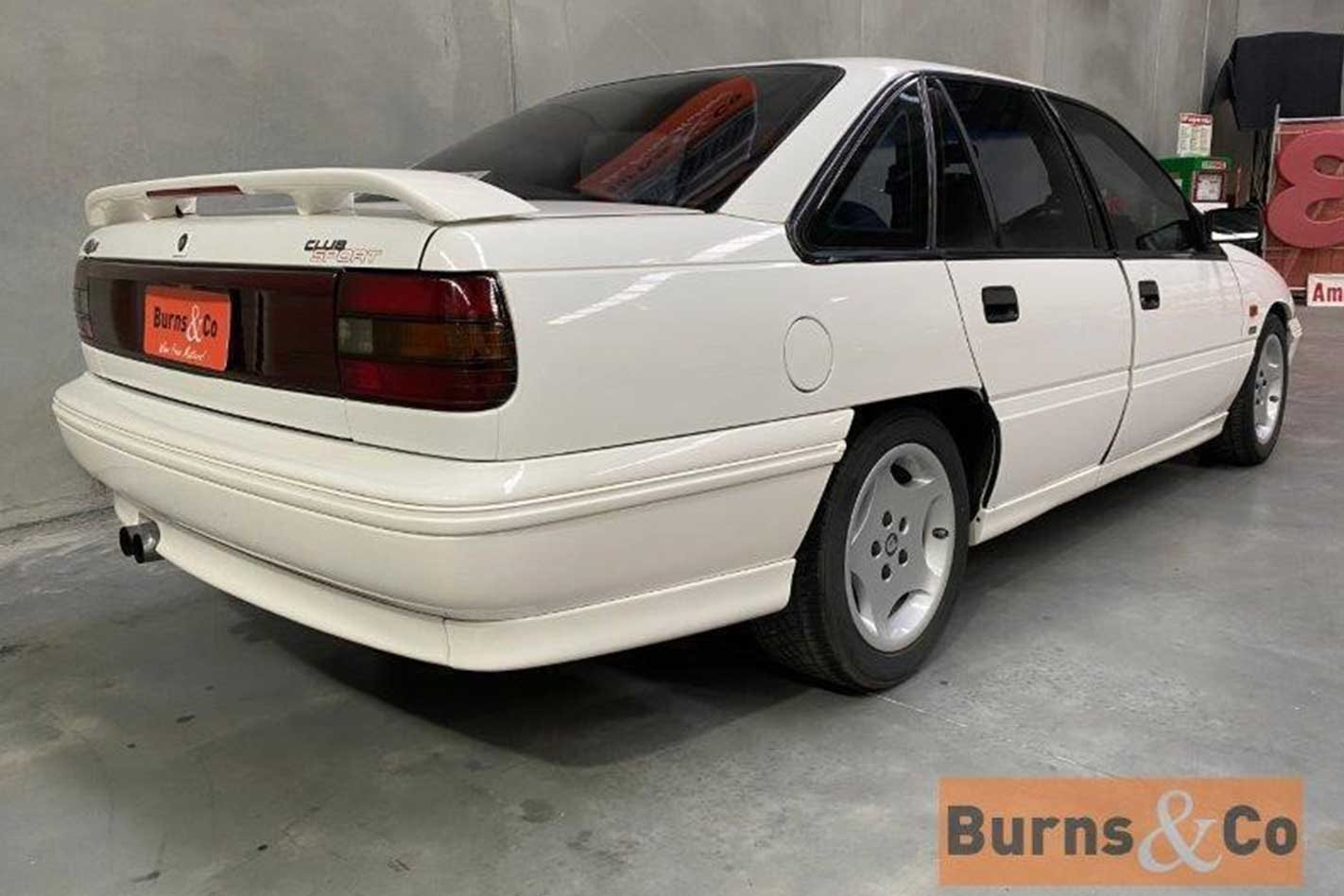 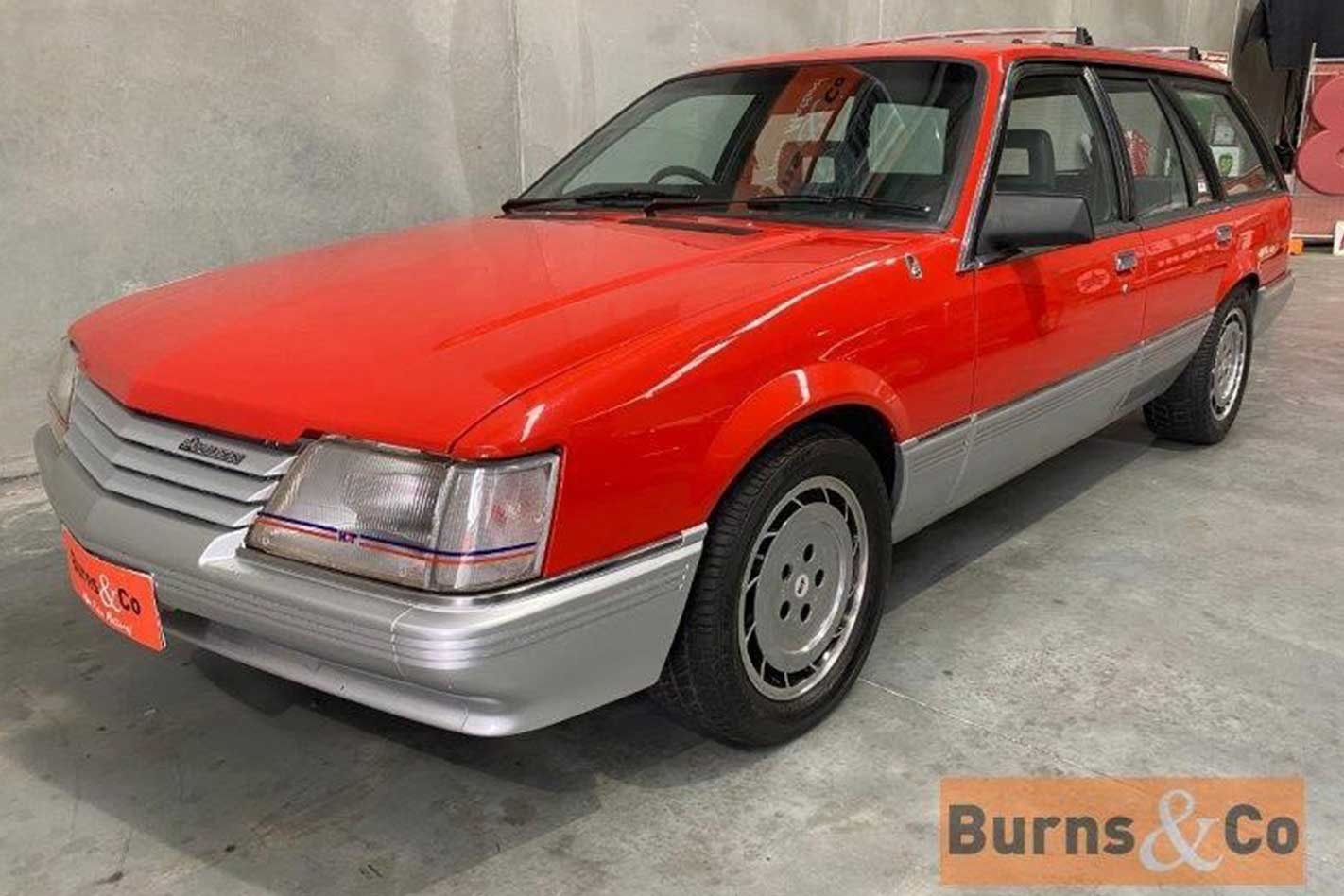 Despite the current economic uncertainty, these results appear to prove plenty of investors are happy to spend big for the right classic car.