Tesla has said the order books are open on the Model S Plaid, a car it claims will be the quickest-ever production car in more ways than one.

When it arrives in late 2021 Tesla CEO Elon Musk is claiming that the Plaid, which we’ve already spied testing around the Nurburgring Nordschleife and California’s Laguna Seca Raceway, will lap the latter track faster than anything else before it. 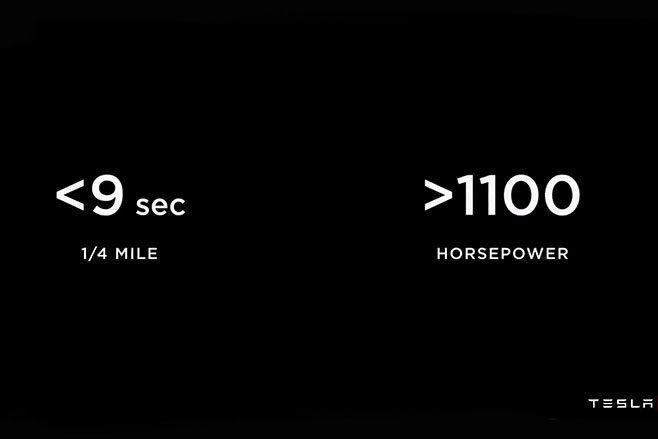 Key to this will be its three-motor Model S powertrain sucking juice from a battery Musk says will be rated at over 100kWh and allow it to produce over 820kW.

Not surprisingly he’s mentioned acceleration figures to go with that output figure, saying that the Plaid will hit 97km/h from rest in less than 2.0sec and blitz the quarter-mile (402m) in less than nine seconds.

Full details are yet to be revealed, so we’re left to deduce that this much power (combined with the sticky tyres we’ve seen on the prototype before) as well as the big brakes and enhanced aerodynamics is how it’s officially set a 1min 30.3sec lap at Laguna Seca Raceway. 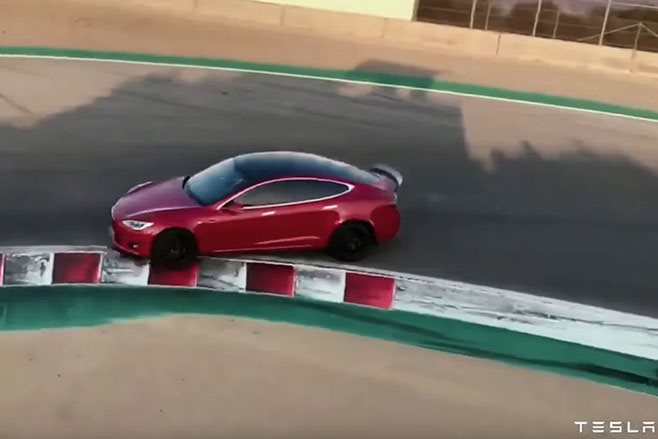 That’s impressive. Already the Plaid has shaved six seconds (!) from its previous efforts. But to take home the production car lap record it’ll need to find another three seconds to beat the 1min 27.2sec lap the McLaren Senna set in the hands of US publication Motortrend.

"We’re confident the Model S Plaid will achieve the best track time of any production vehicle ever. Of any kind. Two-door or otherwise,” Musk said.

But the Plaid’s set to stun on driving range as well, with the new car promised to offer over 840km.

The news has emerged from Tesla’s Battery Day event today in the United States, which involved updates on manufacturing processes and improvements in battery technology for Tesla models, including an announcement for a new ‘Super Battery’ and the Musk clarifying important information on the Cybertruck. 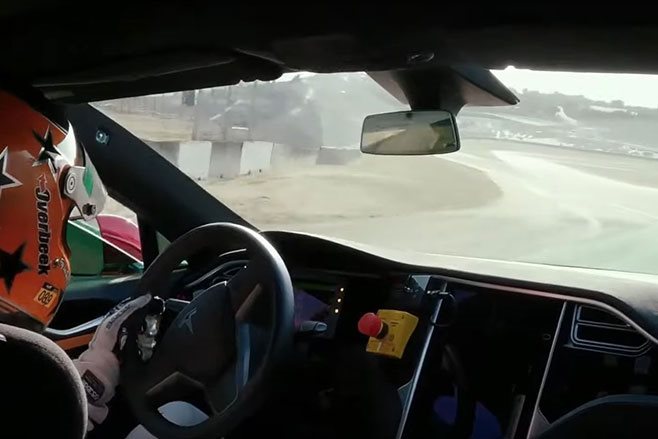 A local Tesla spokesperson has told MOTOR the Plaid is coming to Australia, pointing to the fact pricing has been revealed on its local website at just over $207,990 before on roads, while options like 21-inch wheels, interior and exterior finishes, and Tesla’s AutoPilot option are also available.

Musk has said the Model S Plaid will be available at the end of next year overseas.