Fancy a 1020Nm Bentley Mulsanne for less than half the price? Read on…

Last week we tackled the cheapest way to buy power. That’s nothing to do with electricity prices, mind, but the highest number of kiloWatts a used vehicle can offer you for the moolah. Now we turn to the statelier torque outputs – in Newton-metres-per-dollar.

Generally the domain of big-capacity turbo-diesels or multi-cylinder petrol engines from the ‘luxury’ side of the performance car equation – in other words, vehicles with more weight to haul than a proper sportscar – a value list for torque output can rather differ from power. 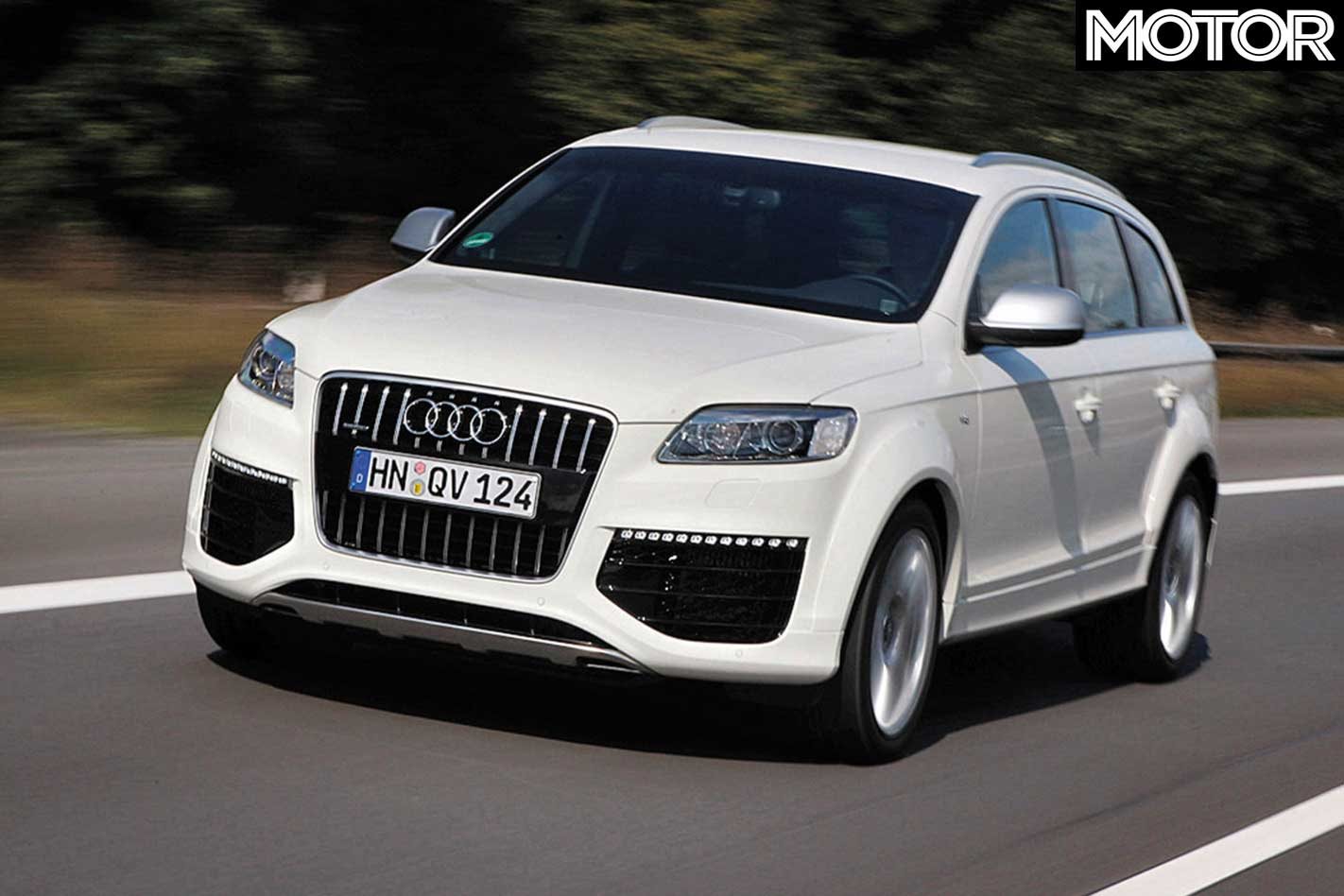 Therefore its platform-sibling Volkswagen Touareg slips in with a (many times over) verified $20,000-plus pricetag, offering a 4.9-litre twin-turbo diesel V10 engine developing 750Nm, and helping the 2470kg behemoth achieve a (well, actually quite slow) 7.8sec 0-100km/h.

As ever, you want petrol if you want proper performance.

The decade-old Porsche Cayenne Turbo featured in our kW-for-the-dollar feature, with 368kW for $25,000-plus, and its 4.8-litre twin-turbo petrol V8 also makes an appearance in this Nm-for-the-dollar list, offering 700Nm for that Corolla coin, plus a 5.1sec 0-100km/h. 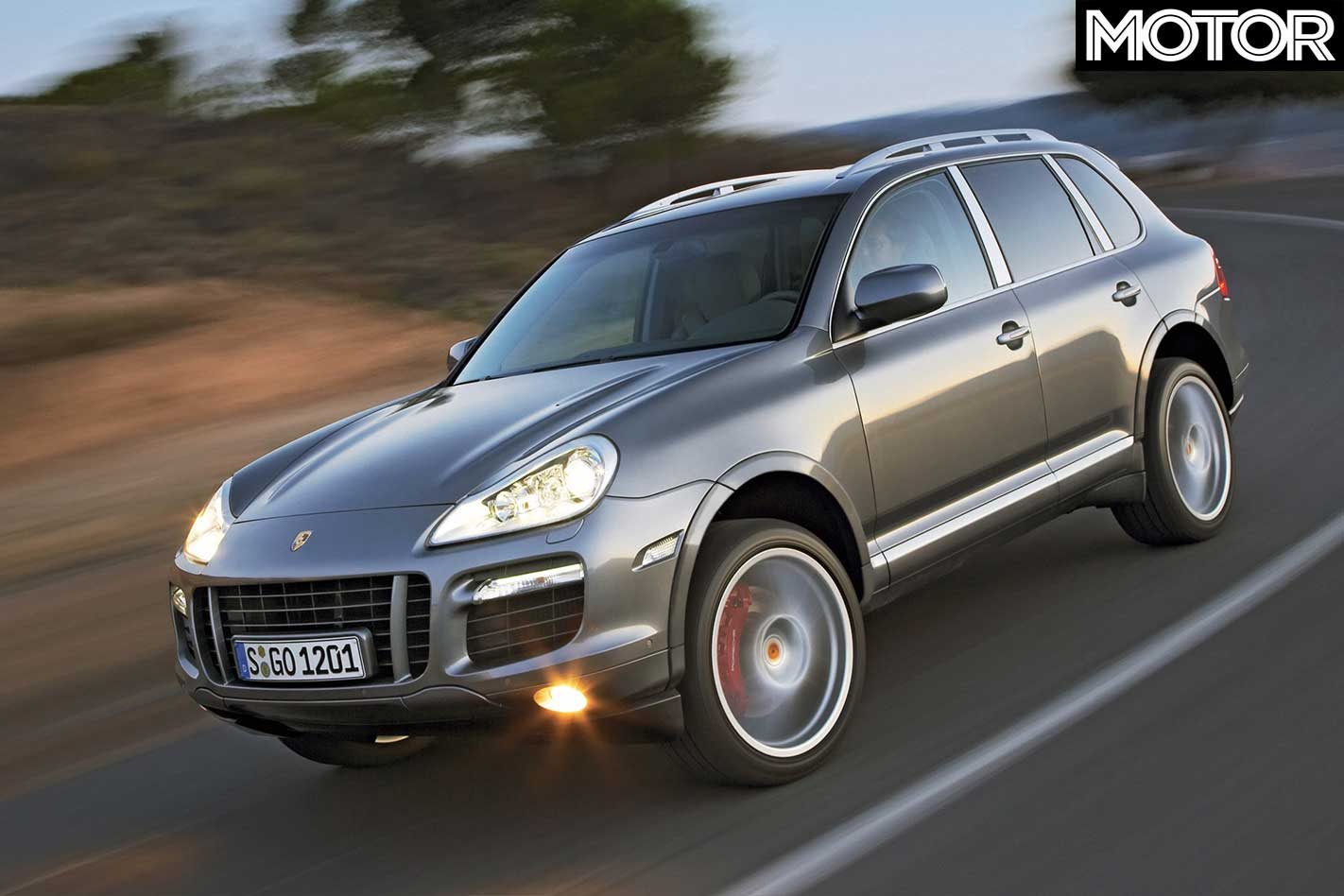 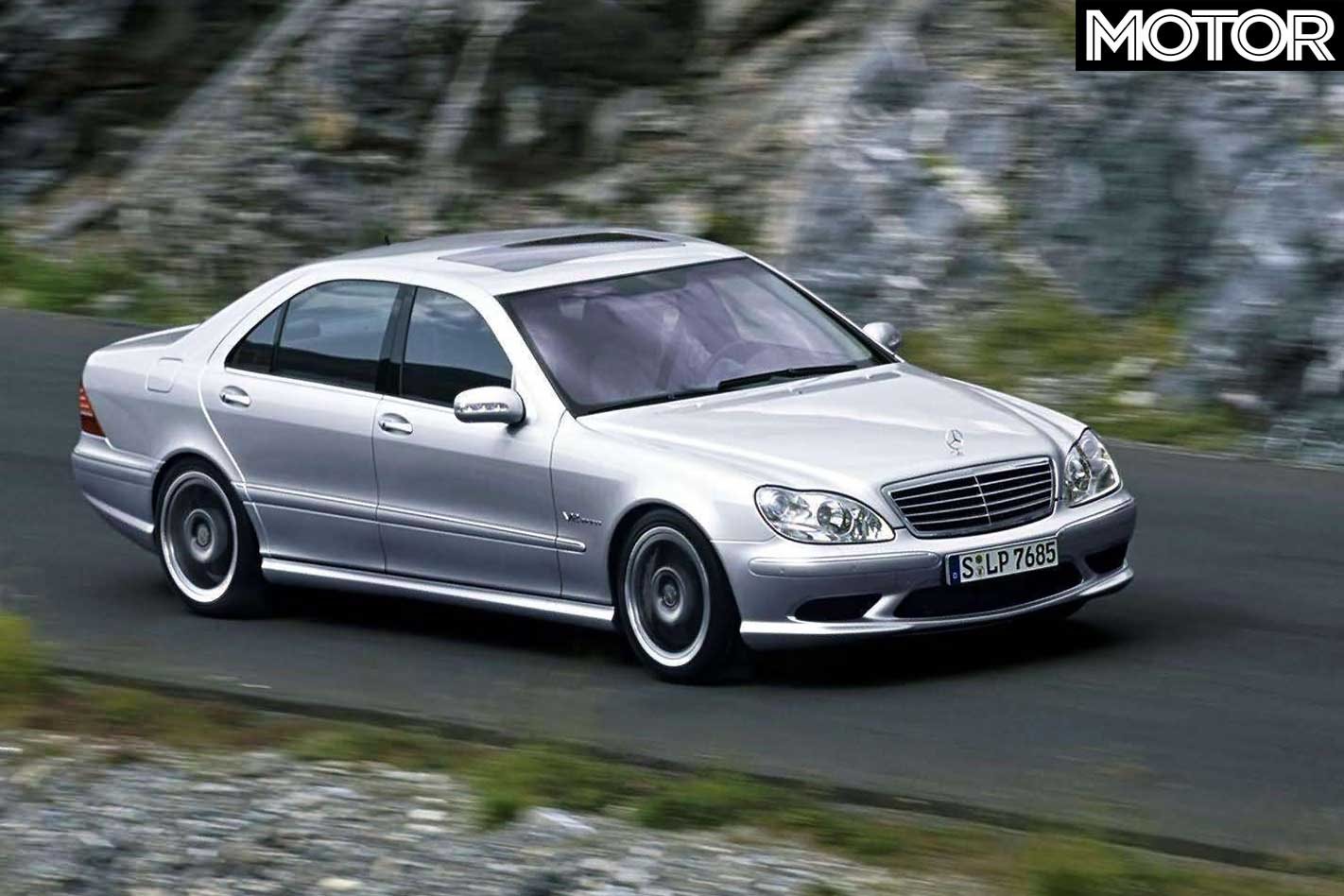 Incidentally, and in terms of what is available currently in the classifieds, Benz buyers will need to spend almost double what the S600L asks to leap into 2008’s CL600 coupe, with the slinky B-pillar-less coupe using a version of that engine, now with 830Nm for $65,000-plus.

Other buyers would have to spend double again, on Jeep’s new Grand Cherokee Trackhawk, to get its 6.2-litre supercharged V8 engine making 868Nm, for a 3.7sec 0-100km/h. It even edges out HSV’s local production finale, the GTS R W1, which makes 815Nm from the same-sized engine with the same cylinder count and forced induction, but now asks $200K-plus. 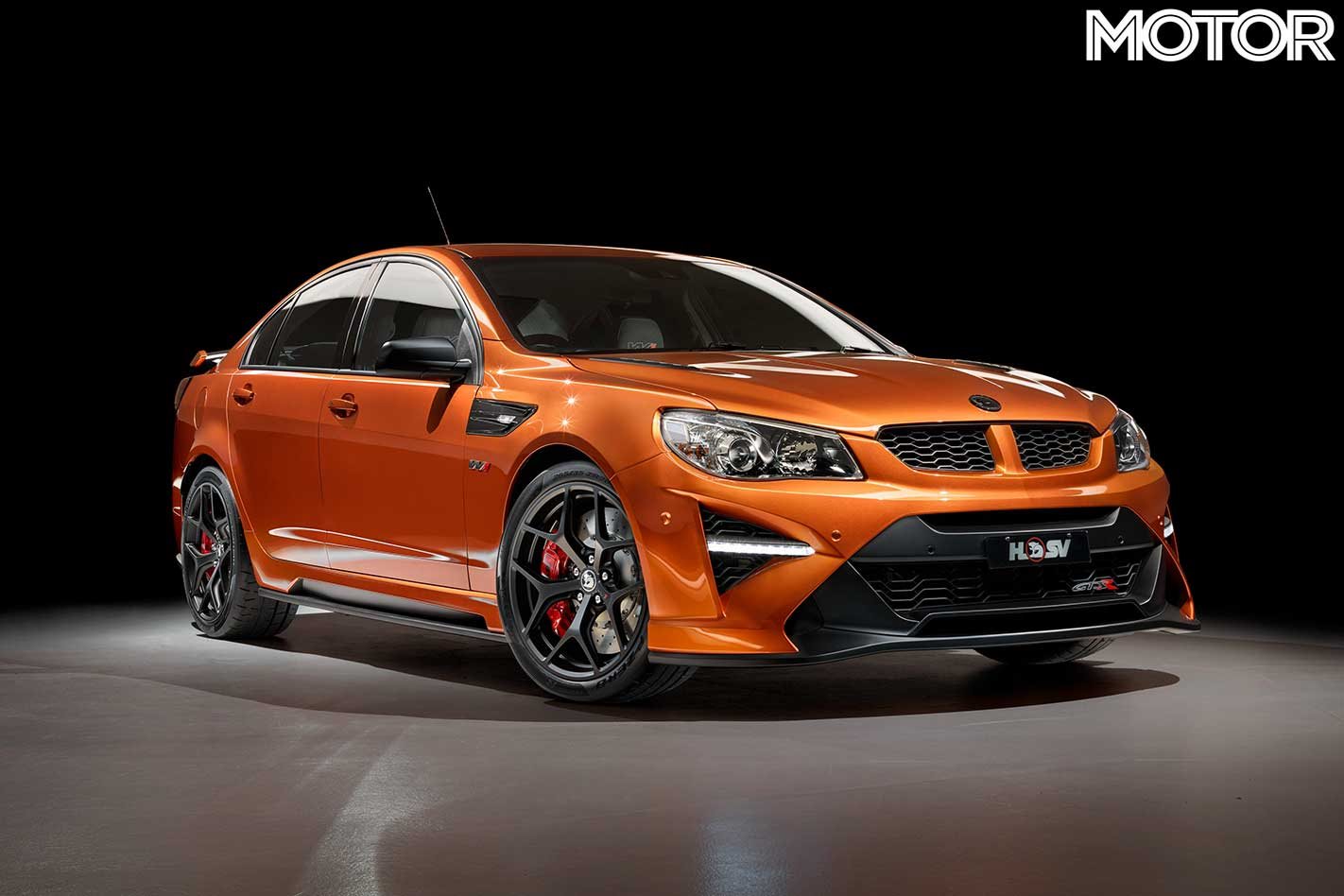 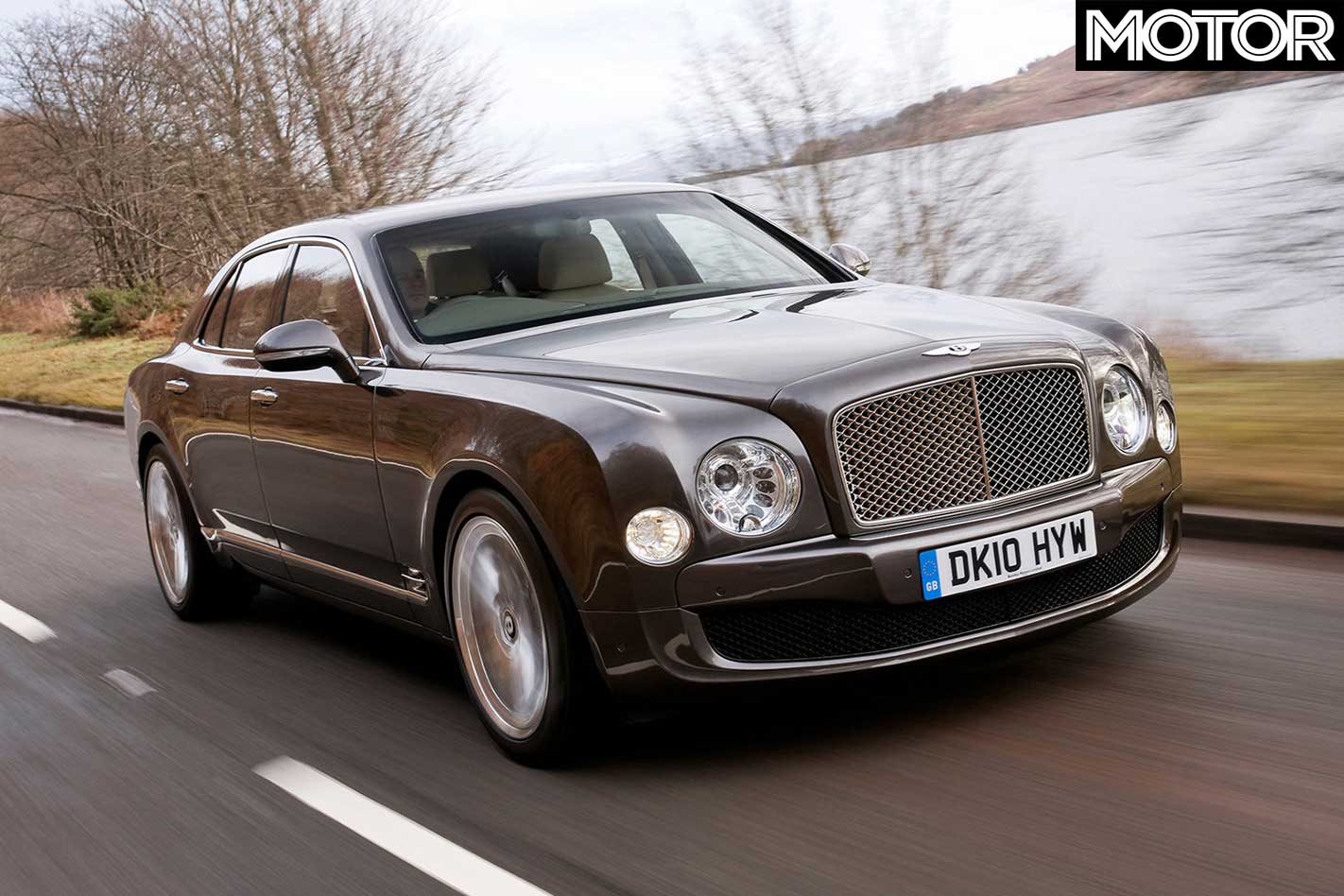 What a way to get to triple-digit speed, though. Mega is the word.