But for those with a penchant for performance cars with a double-digit cylinder count, read on before you sign for that new turbo four-cylinder.

Bangle may have bungled BMW styling with AU Falcon-esque polarising designs, but time arguably has treated them very well. The E66 7 Series was first, and a 6.0-litre V12-engined 760Li can now be purchased for less (much less) than an E46 M3 or E39 M5 of the same era. Remember when Audi first lowered a Lamborghini-derived 5.2-litre V10 engine into its R8 supercar? Well, a few years before that it was already in the demure S6 four-door sedan. 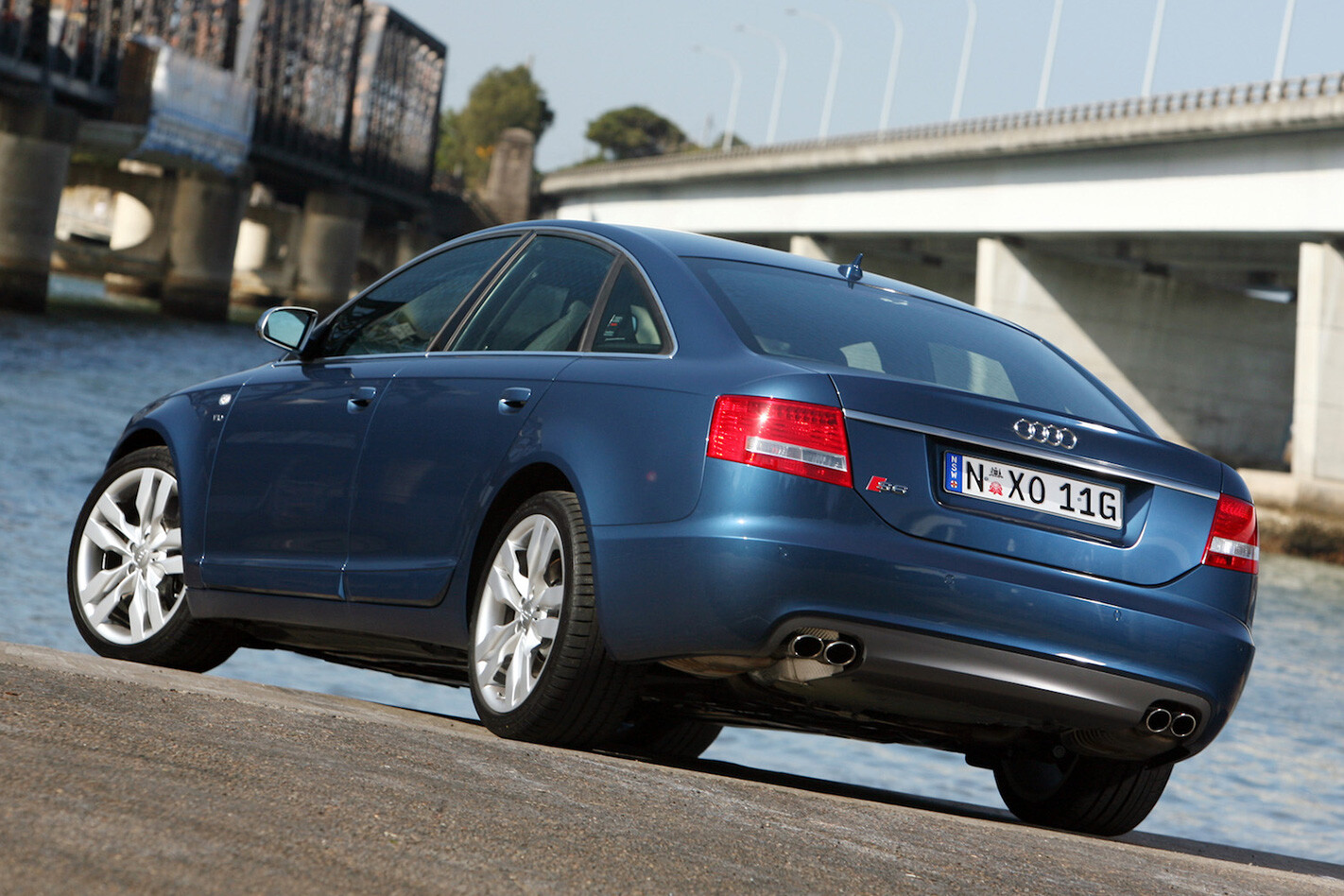 Blame quattro all-wheel drive and a 4.9-metre-long body for the portly 1910kg kerb weight, but at least the styling holds up today. This slice of soaring, free-breathing V10 cost $200K new – but a decade later, it’s yours for $30K.

For a lesson in medium sedan versus large car depreciation, look at BMW’s E90 M3 and E60 M5. The former cost $150K, the latter $250K, yet if anything the epic 5.0-litre V10-powered model is now more affordable, at $40K-plus; though leave plenty of dough in the wallet to run it. If the unthinkable happens and you feel sad, just remember how much 373kW at 7750rpm and 520Nm at 6100rpm is worth. Sadly it was single-clutch auto-only for Oz, but it’s not bad in manual mode, and the M rear-driver delivers a still-brisk 4.7sec 0-100km/h. Not exactly the most sporting drive, but sleepers don’t come much faster and more luxurious, all for the price of a new diesel-four C-Class. Also, the S600 L cost $400K new, and now trades from around $75K – which means depreciation of $46K per year…

Rarely can a Lamborghini be described as a bargain. Look to the classifieds, however, and a decade-old Gallardo is now trading for around the same price as its blood brother, an original Audi R8.