Bragging rights are an important part of sports car ownership for many buyers and nothing says power quite like a figure beyond 300kW.

Although locally the VT Series II HSV GTS spearheaded relatively affordable access to a power digit beginning with ‘3’ in the late nineties, the period between 2003 and 2008 saw the real boost of models accessing that sort of power figure.

Here the rules are: cars either side of a decade old, in good and original condition (based on the classifieds ad and photos) with around 150,000km. 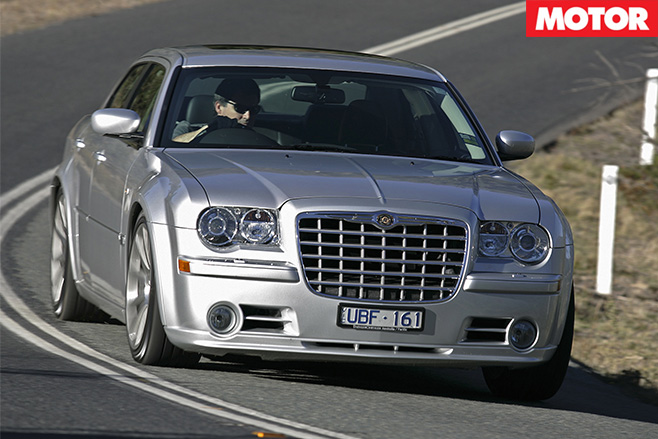 If you want maximum stomp for nix, then this now-$21,000/140,000km rear-wheel drive Yank sedan will do the trick. The 6.1-litre V8 with 317kW and 510Nm accelerated to 100km/h in a claimed 5.0 seconds. With a five-speed automatic, US build and an old E-Class chassis, don’t expect finesse to match the Fine Music channel; best to crank up Gangsta’s Paradise instead. 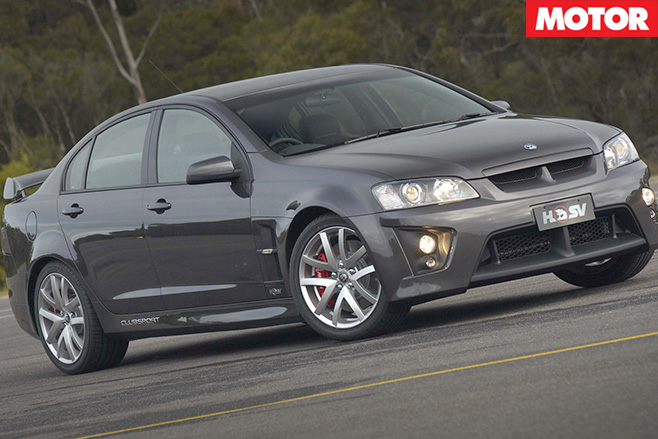 To save a fight, we won’t split Red from Blue. For both camps, it is worth spending $25,000 on a VE or FG generation rather than being tempted by a marginally cheaper older model. Although a Commodore SS is just moving past 300kW, the Clubsport R8 had 307kW (and 550Nm) eight years ago. 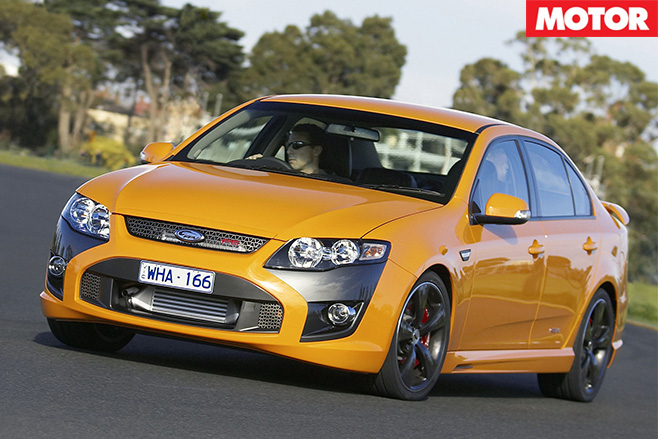 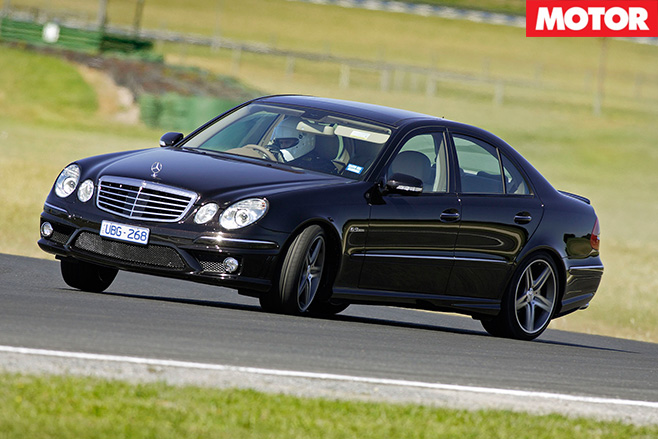 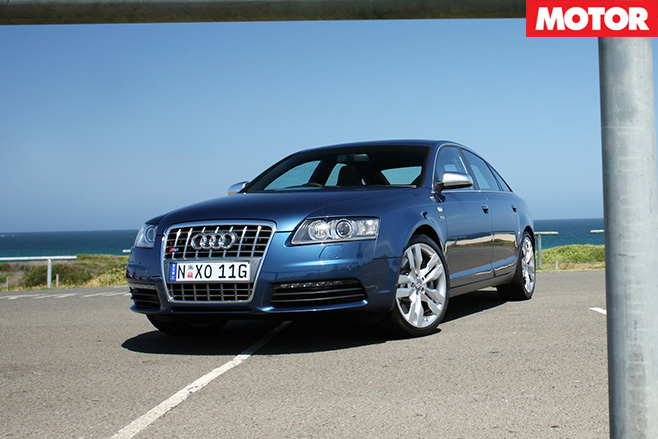 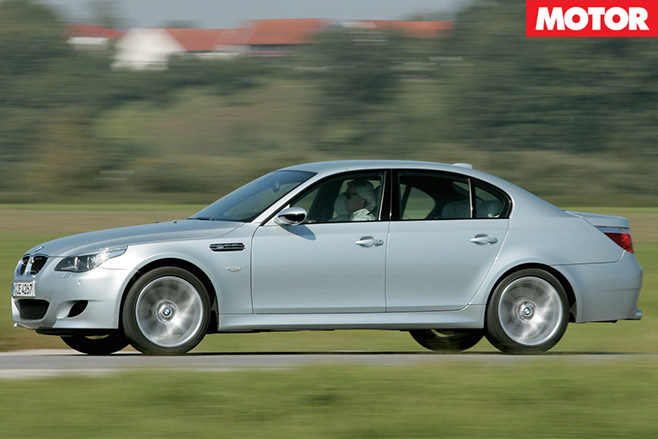 An E60 M5 will ask $10K more than a Benz E55 AMG, but for $45,000 it’ll be a couple of years newer (2006) even if kilometres are similar. The 373kW/520Nm 5.0-litre V10 delivered a 4.7sec 0-100km/h, but sadly in Australia only through a controversial seven-speed single-clutch automatic tagged ‘SMG’ – so we’d love to keep money up our sleeves to swap it for the manual, which sadly was only available in the States. That conversion may create the best 300kW-plus bruiser of all. 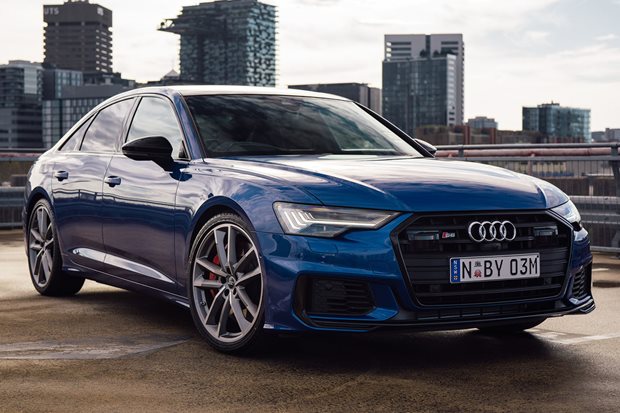