Underwhelmed by the Ford Performance updates for the Mustang? Tickford takes the wraps off its 500kW big gun

YOU’RE a tough audience but we wouldn’t have it any other way.

We ran a story this week on the Mustang factory approved performance packs from Ford Performance and the online response was, frankly, a bit scathing. It largely hinged around the fact that, rather unsurprisingly, muscle car fans appreciate a bit more mumbo and the exhaust, suspension kit, short throw gear shift and shiny Ford Racing gear knob wasn’t bringing much in the way of additional tyre-cremating stomp. 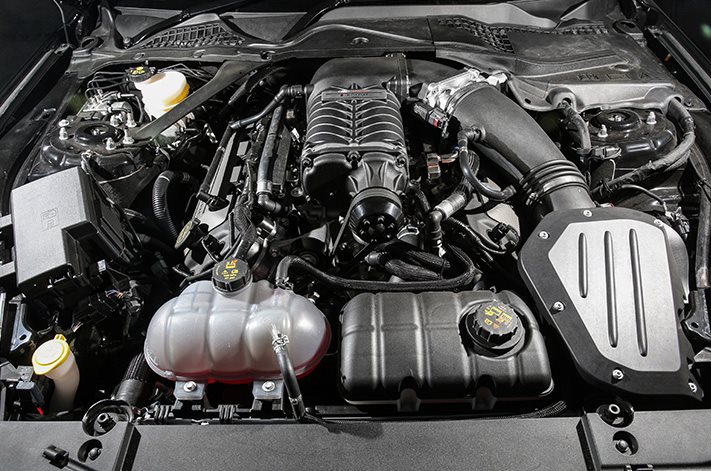 Fortunately, Tickford has a solution and you can read all about it in the latest issue of Wheels as we put the supercharged Stang up against the LSA-engined HSV Clubsport. Now Tickford has been a bit shy about publicising the details of their blown Coyote, so without going into too big a spoiler on the story, here’s the griff. 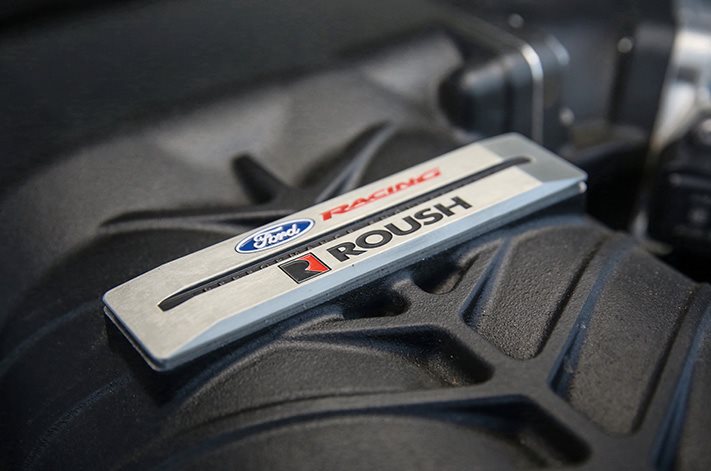 The Roush-branded blower kit lifts power from 306 to 500kW@6850rpm, with torque stepping up from 530 to 639Nm@5000rpm. In isolation, that’ll have you digging down the back of the sofa for change to the tune of $15,500, so you could conceivably land yourself a scarily powerful new Mustang V8 with a functional warranty for $70-odd grand. Tickford will also try to upsell you to their suspension kit, wheel and tyre package and leather interior retrim, which will see the asking price head just north of $87,000 but, to be honest, we’d just stick with the ‘charger.

Anyway, you unruly lot on Facebook will doubtless take us to task because it’s not a Falcon XR6 Turbo, but we kind of like that. So grab a copy of the latest magazine, see how this new-look Ford vs Holden rivalry squares up and don’t hold back. 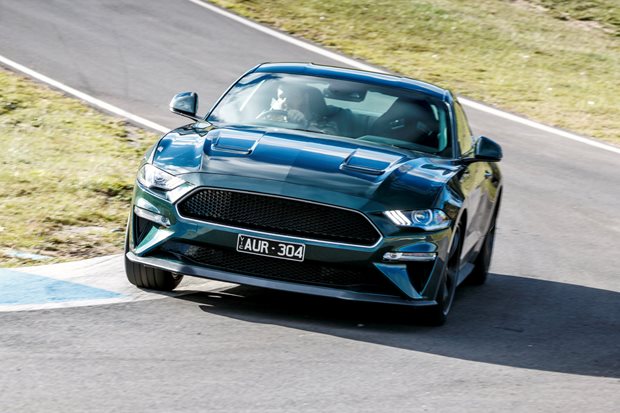