If you’re looking for a time attack car, then break open the piggy bank and search the sofa for change, as Top Fuel’s Honda S2000 Type-RR time attack machine is headed for auction in Japan.

Hosted by BH Auction and held in conjunction of the 2020 Super GT season, the S2000 was built by Japanese tuning garage Top Fuel to participate in the Tsukuba Time Attack. 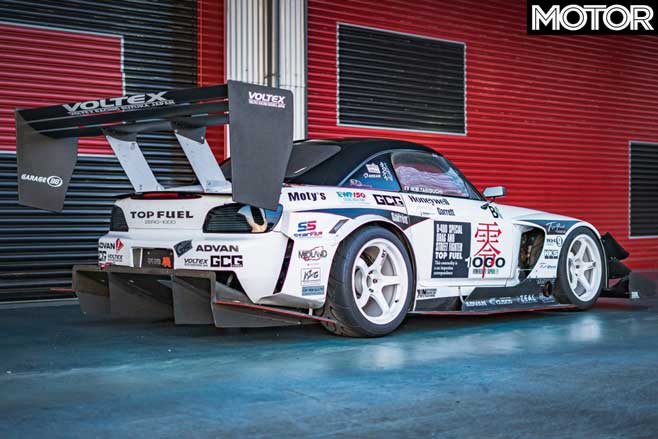 Rather than squeezing in a Toyota 2JZ inline-six engine, as other tuners are wont to do with the S2000, Yasuji Hirano of Top Fuel opted to stick to the roadster’s F20C engine.

Initially the engine was bored out to 2.2-litre and turbocharged to produce around 520kW, however Hirano didn’t stop tinkering with the engine.

As it heads to auction, Top Fuel says the engine now boasts an increased displacement of 2450cc and produces 597kW, with the auctioneers claiming that its turbocharger boost could be cranked up to produce over 745kW. 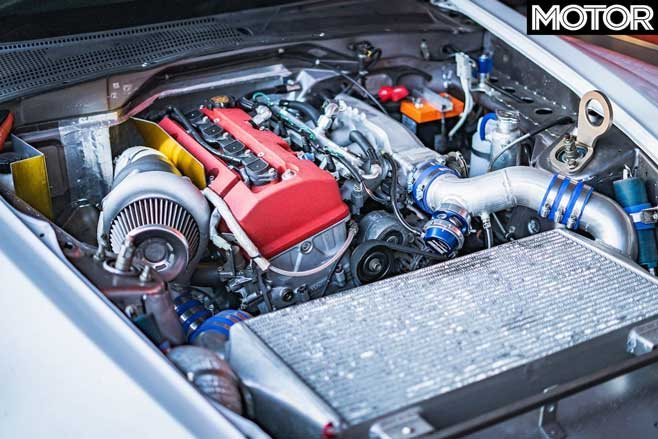 Aside from the engine, the car beneath the massive VOLTEX bodykits and wings is a reinforced S2000 chassis, and not a tube-frame race car construction with a plastic facsimile on top.

According to Hirano of Top Fuel, the S2000 held the title of the fastest rear-wheel drive car around Tsukuba for three years, with records made at Japan’s Fuji Speedway, Suzuka Circuit, Okayama International Circuit, and Autopolis. 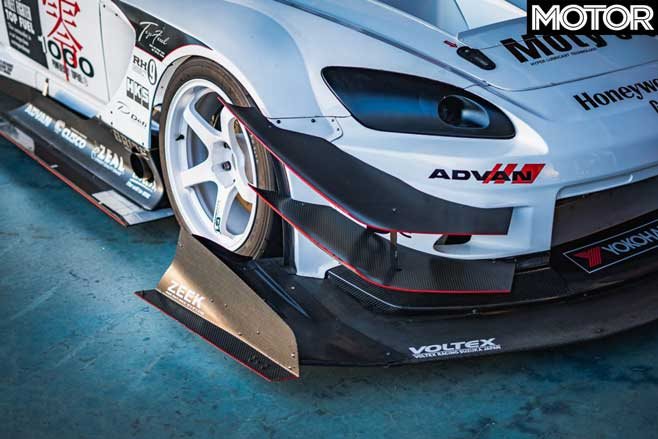 The car was rebuilt in 2012 to participate in the World Time Attack Challenge in Australia where it finished fifth in the Pro Class. It would return in 2013 to finish fifth, and 2014 where it made its best finish n fourth.

Worthy Watch:What the winning lap of the WTAC 2018 looks like from the cockpit

According to BH Auction, the auction is set to be held in the northern summer (winter here) of 2020, and a price estimate has yet to be placed on the S2000 Type-RR. 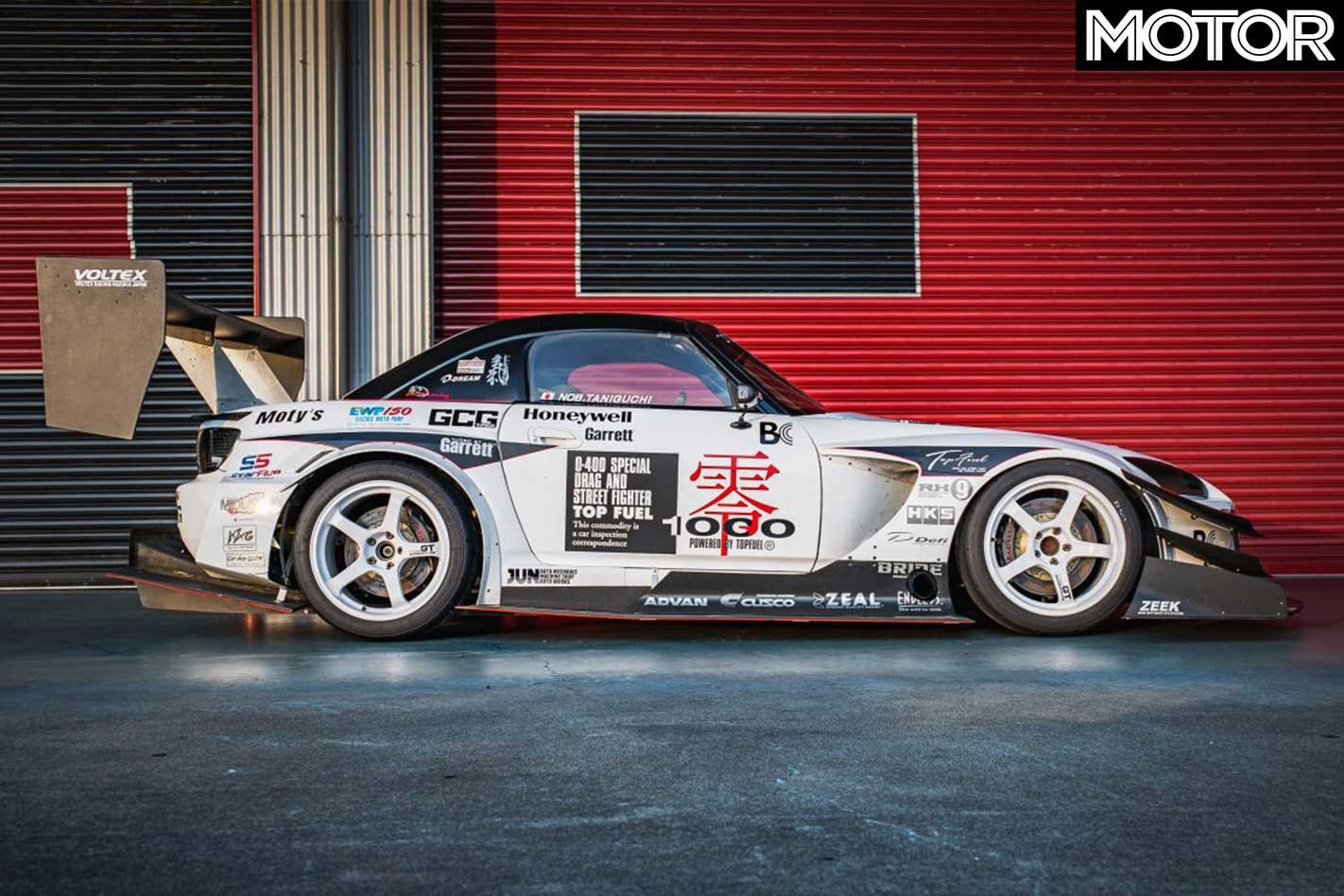 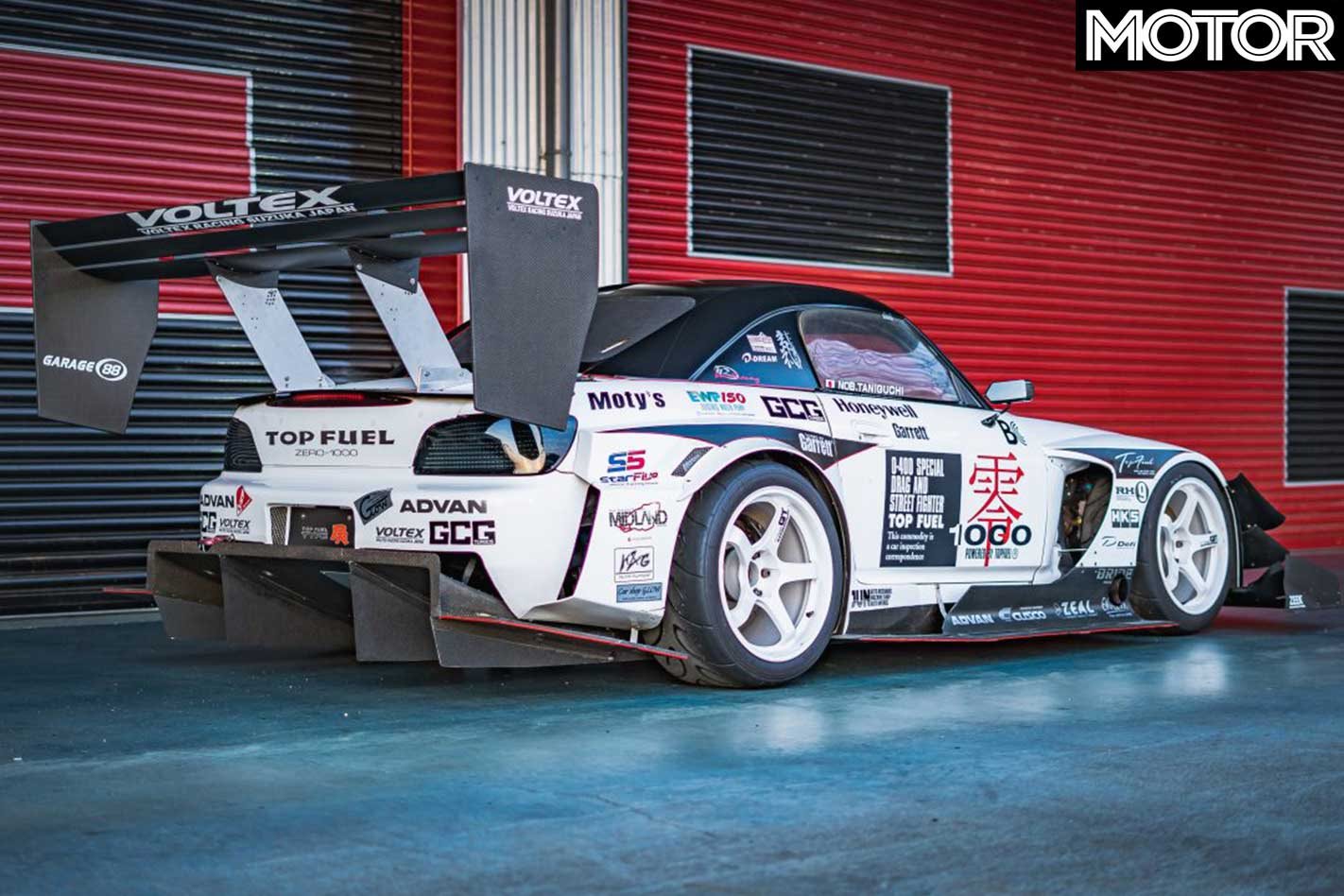 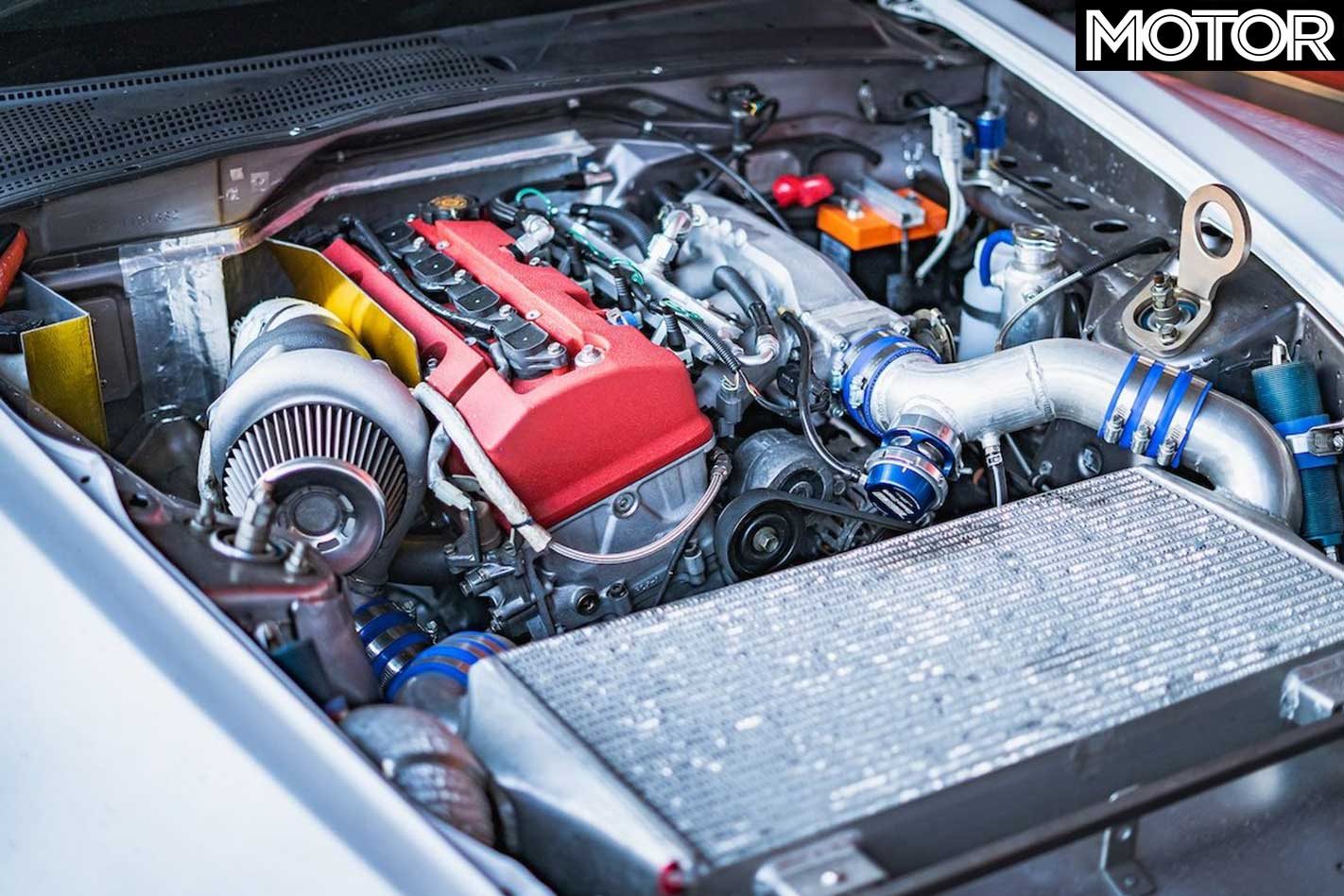 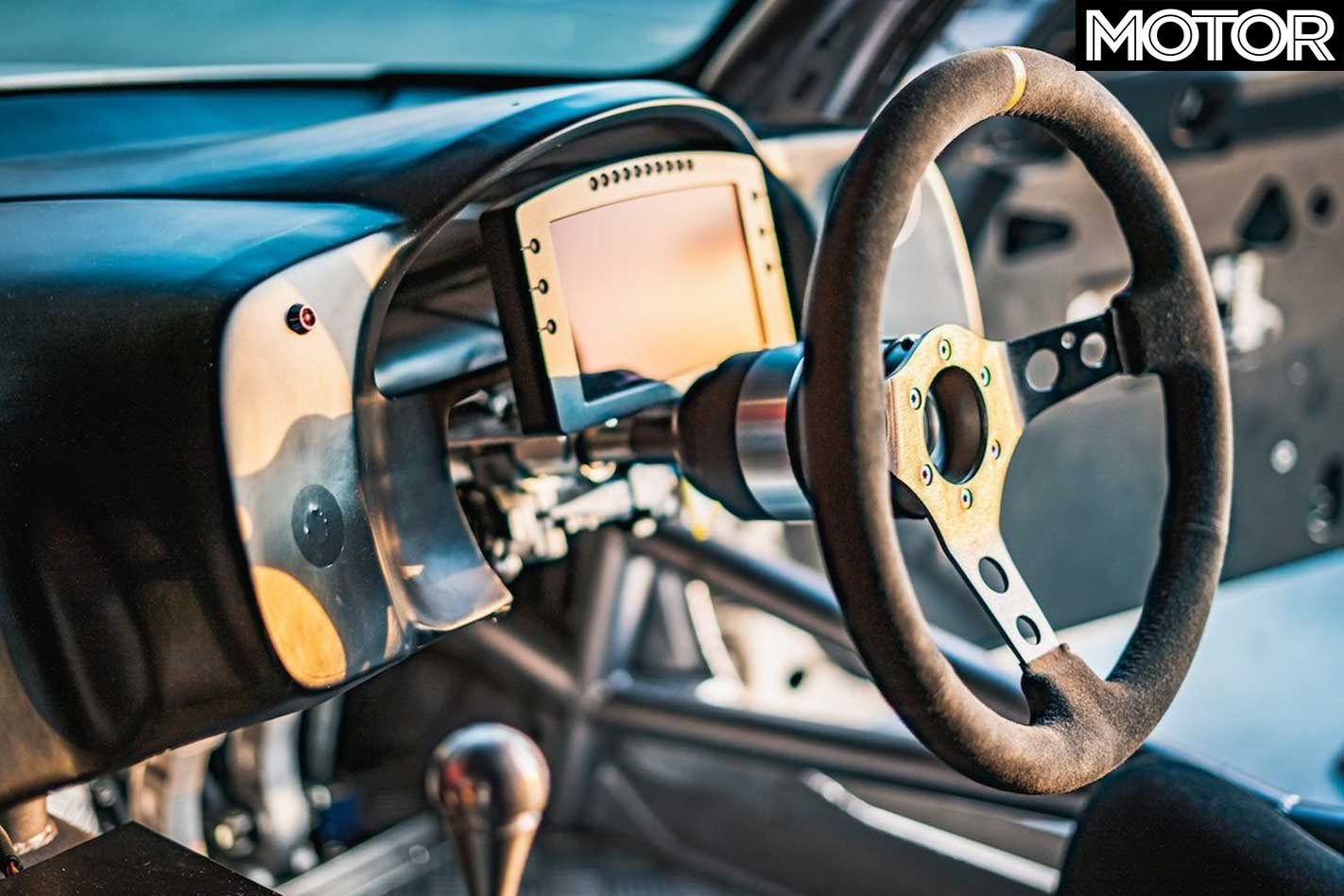 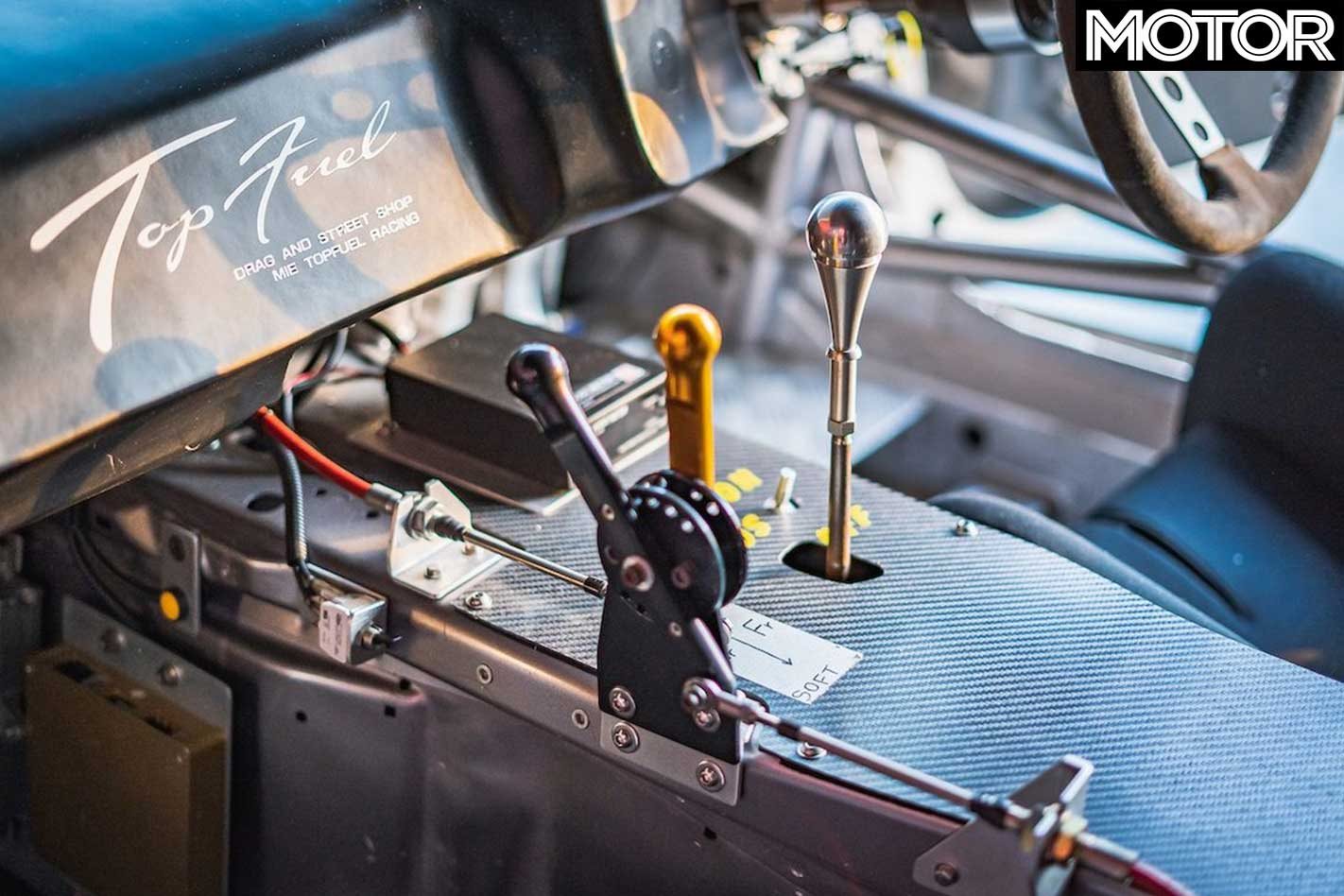 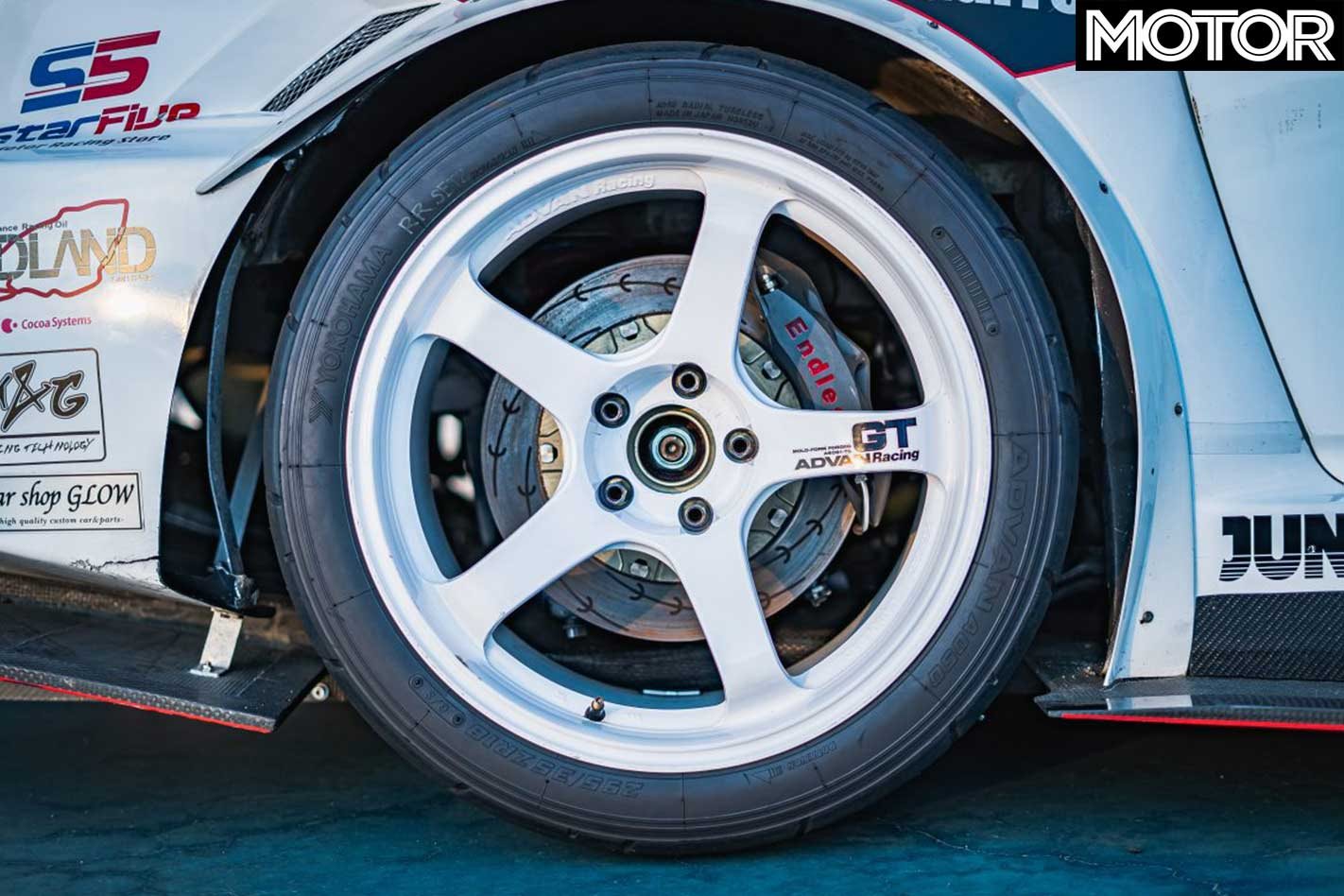 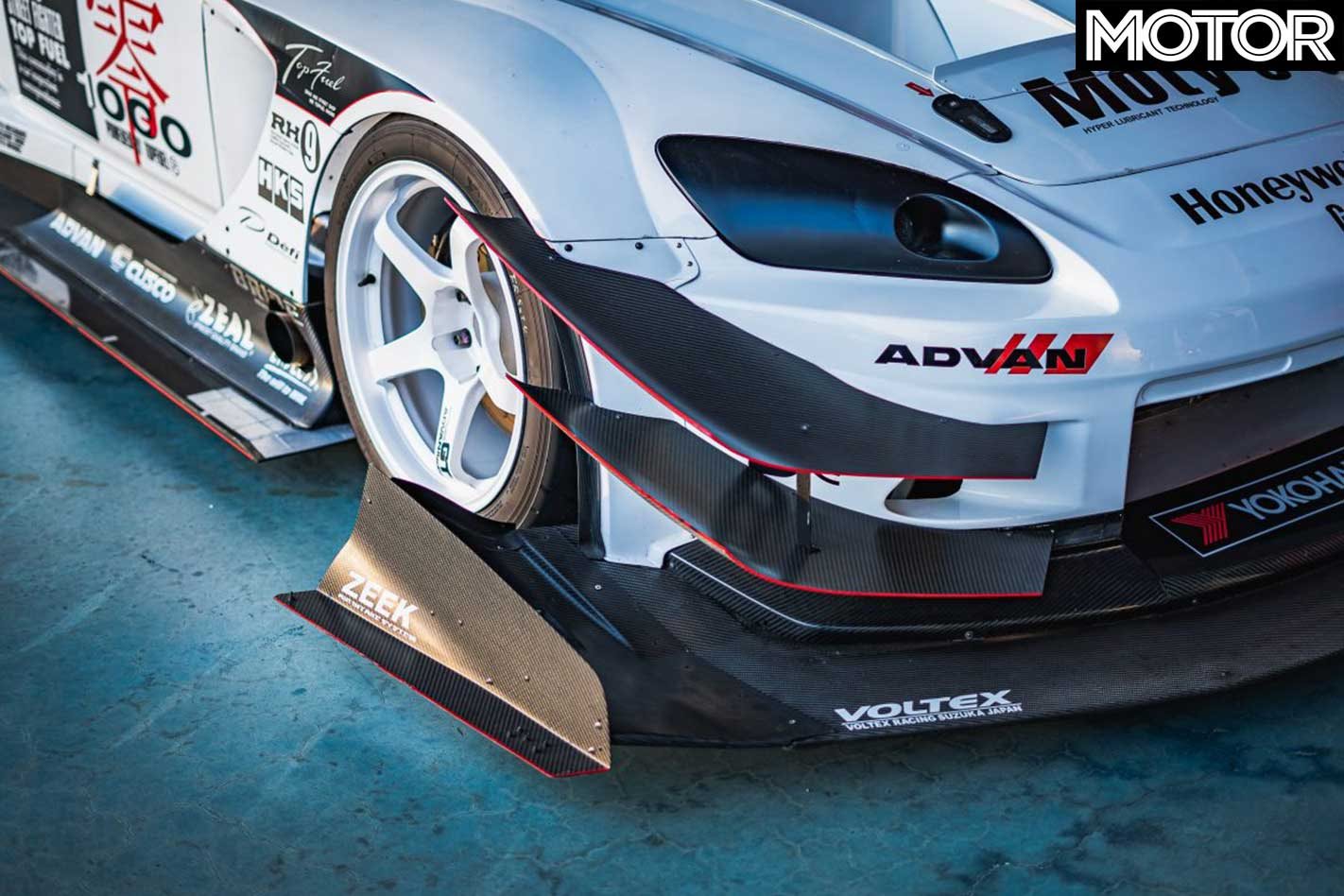 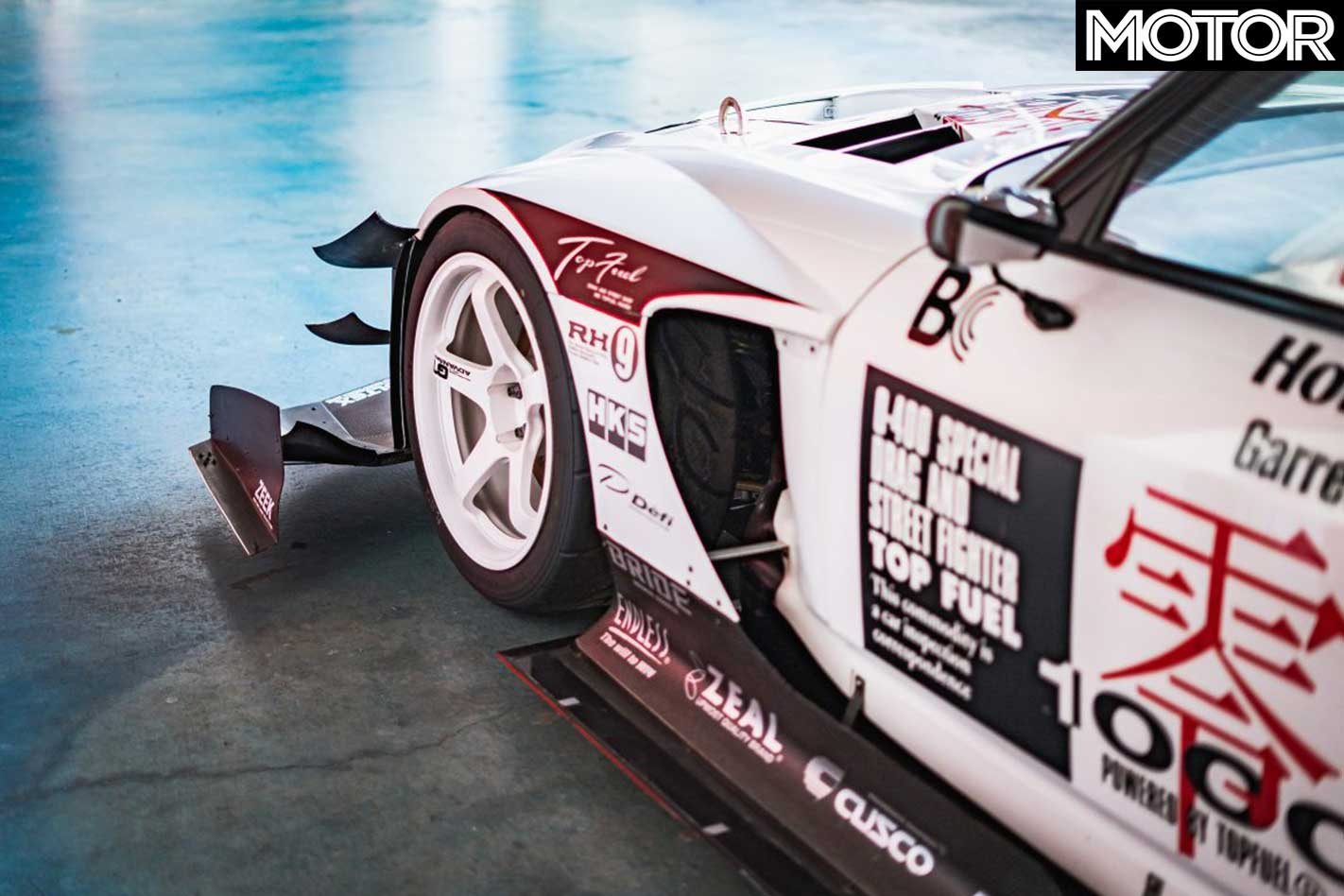 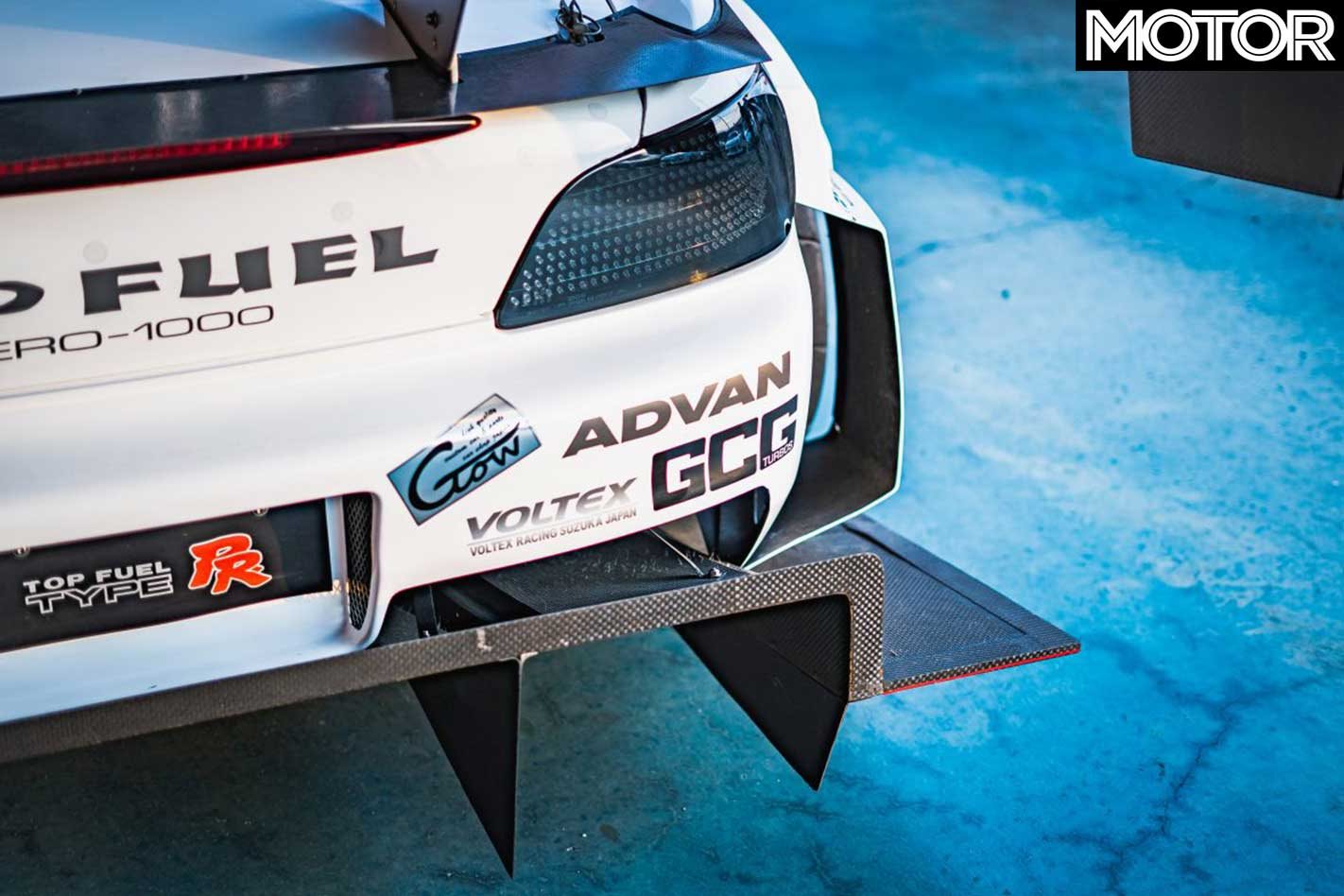 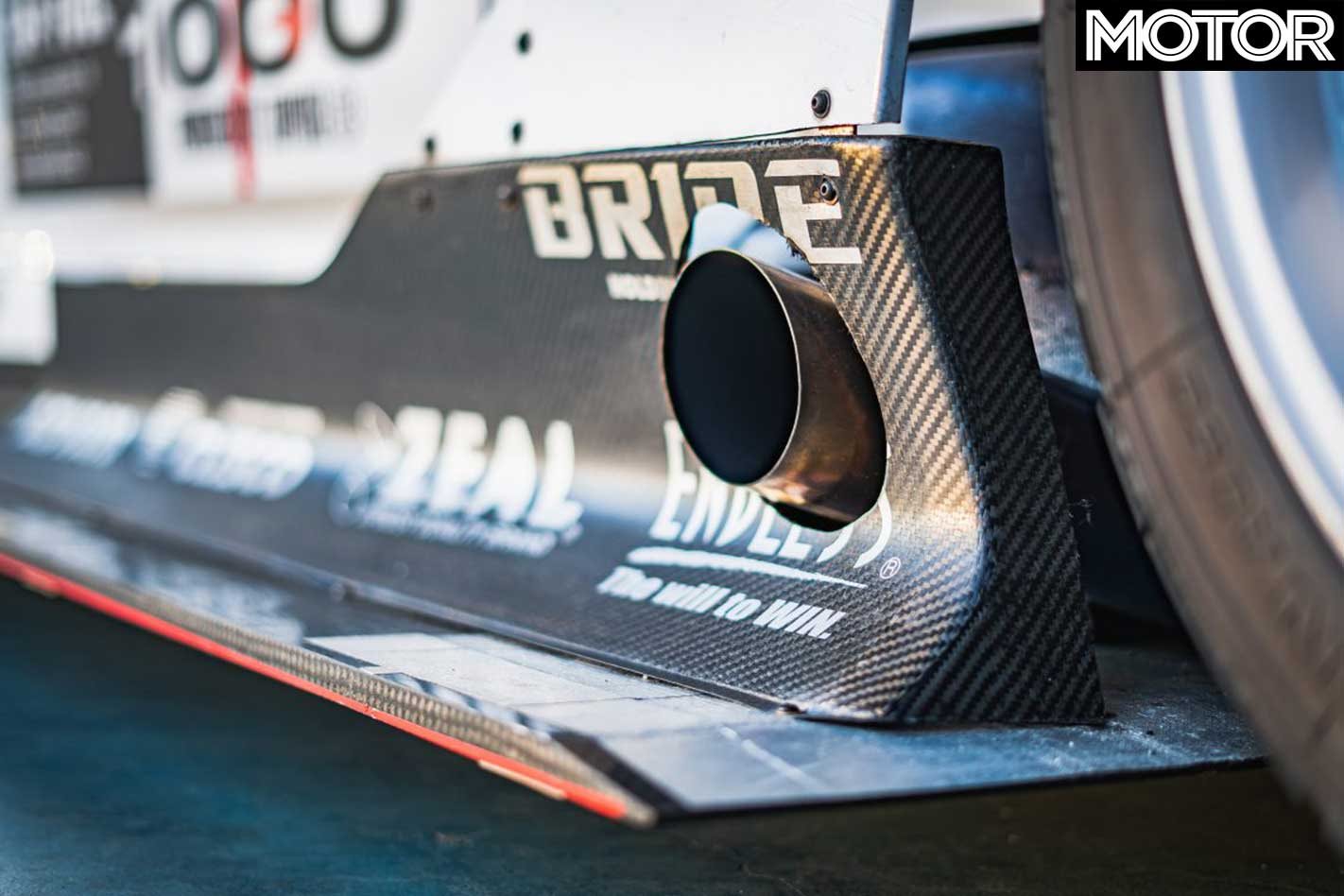 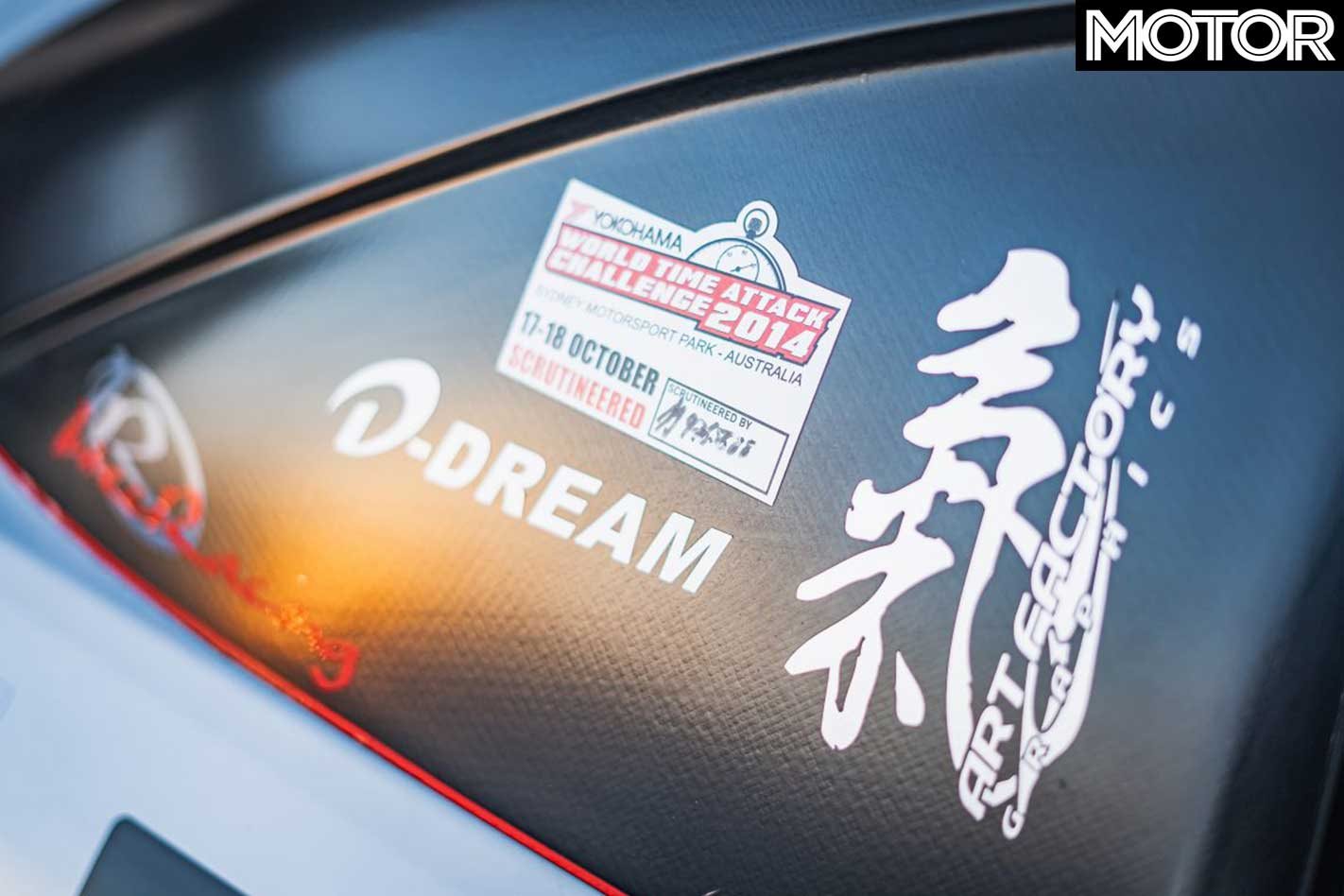