TOYOTA is keen to enter the performance pick-up war with a more hardcore version of the Hilux to take on the likes of the upcoming Ford Ranger Raptor and the Walkinshaw-fettled Holden Colorado.

Toyota Australia president Matt Callachor told Wheels today that a big jump in buyer interest at the top end of the trade ute segment – the main driving force behind a surge in light commercial vehicle sales in 2017 – could be just the tipping point the Japanese car maker needs to kick-start the project.

“I think there’s room probably at the top end for Hilux in terms of where the market is, and we’re seeing the evidence that in the 4x4 the top-selling vehicle is the top end,” Callachor said. “Probably what I’d say to you is ‘stay tuned’ at this point.” 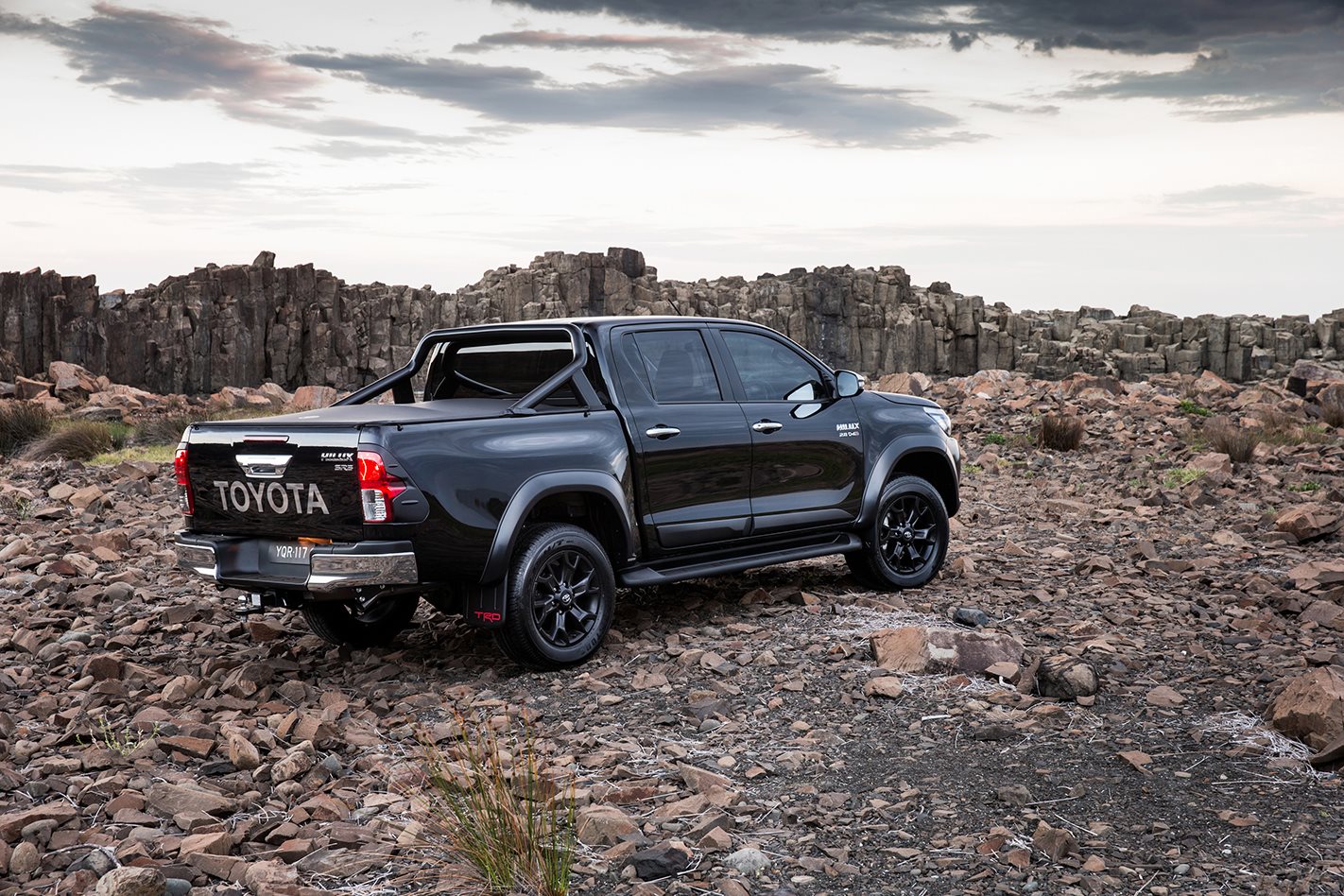 Toyota has previously made an attempt to produce a performance version of the Hilux specifically for the Australian market. The Hilux TRD 4000, as it was known, strapped a Harrop supercharger on the workhorse’s 4.0-litre petrol V6. It produced 225kW at a relatively peaky 5400rpm, with torque rising to a diesel-like 453Nm at 2800rpm. However, the ute kept much of its workhorse underpinnings, including drum rear brakes and wet weather handling that could best be described as entertaining.

The Raptor is also expected to adopt the Everest’s coil rear suspension, replacing the load-bearing leaf springs used in other versions. 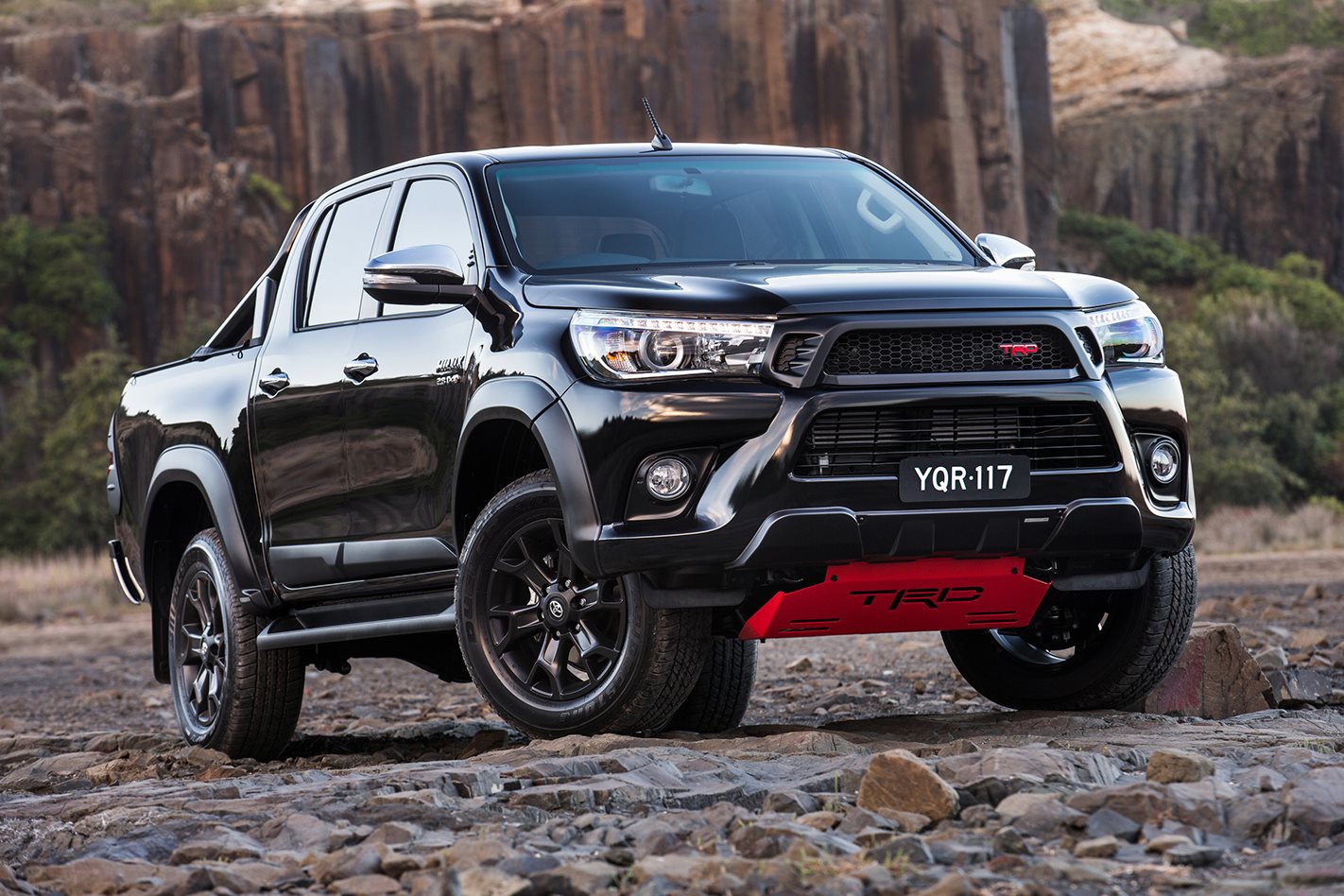 Since the supercharged Hilux release in 2008, the Japanese car maker has stumped up TRD-badged versions of the Hilux that have been little more than just stickers and wheels tapping into the Toyota Racing Development hype – all show and no go. Callachor hinted that a more performance-honed Hilux would potentially not stray too far from that philosophy.

“I think you also got to take into account that the vehicle can also be used as a workhorse, so it’s got to balance out these particular requirements,” he said. “But I think there’s opportunities for Hilux.”

A V6-engined version of the Volkswagen Amarok trade ute, which accounts for half the trade ute’s 4x4 sales, has shown Australian buyers have an appetite for a big-engined ute costing almost $70,000. Ford recently revealed it had Ranger customers who were routinely spending upwards of $100,000 to own a customised version of the Ranger, leaving plenty of room above the almost $60,000 it charges for the Wildtrack version of its dual-cab ute.