The Walking Dead’s zombie virus has jumped into inanimate objects, with the once-dead Toyota Supra about to roar back to life.

The Supra is the production car that first gave the world the faintest idea that the beating heart of at least one car enthusiast laid beneath that Mount Fuji-sized pile of white-painted, stolidly shaped metal with plastics that smelt slightly funny.

And then, in 2002, it died. And for more than a decade, it stayed dead. And now it’s almost back, thanks to an unlikely technical tie-up with BMW.

Every other carmaker in the world has seen enough in the sales data to assume the mid-sized coupe market is shrinking towards oblivion. That frightened the two carmakers, but they both still wanted their sports cars, so they split the costs, more or less. 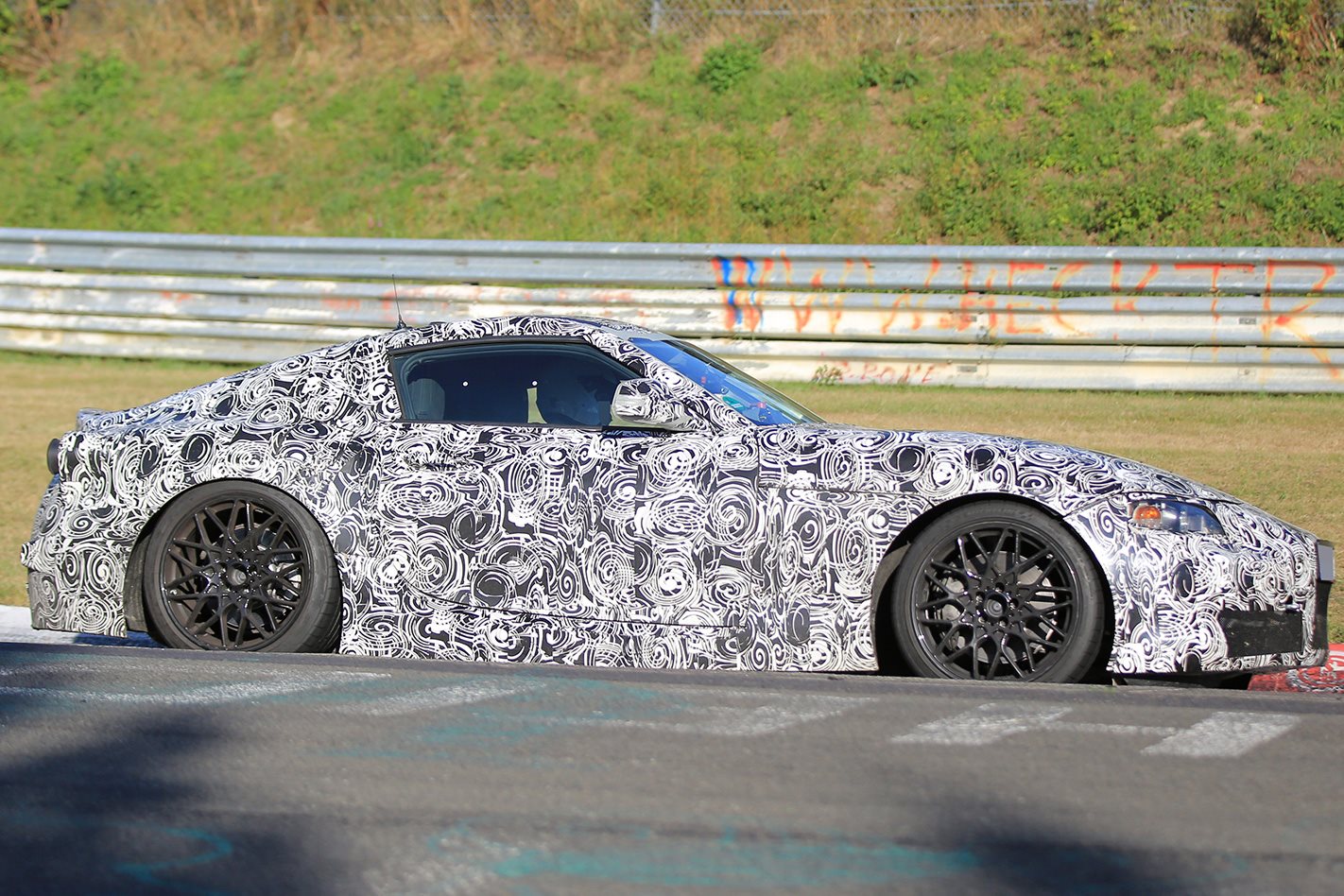 For its part, BMW will show the “concept” of the G29 Z4 (which it is being called internally, rather than Z5) at August’s Pebble Beach Concours d’Elegance.

But sitting on the same chassis, suspension and electronics architecture will the flagship Toyota sports car, complete with a full performance sub-brand beneath it as well.

Prototype Supras are being flung around Toyota’s private test tracks near Mount Fuji, however, they’re also being tested on the Bavarian roads near its technical partner’s Munich headquarters.

Toyota is staying admirably mum about the car, about what it will cost, what engines it might have, what gearboxes it will use, its performance targets – even how it will be different to the BMW twin.

What we know for sure is that Tetsuya Tada (no, not the restaurant bloke) has been tasked with overseeing it, and he knows both handling fun and joint-venture engineering, having been in charge of the successful 86/Subaru BRZ project. 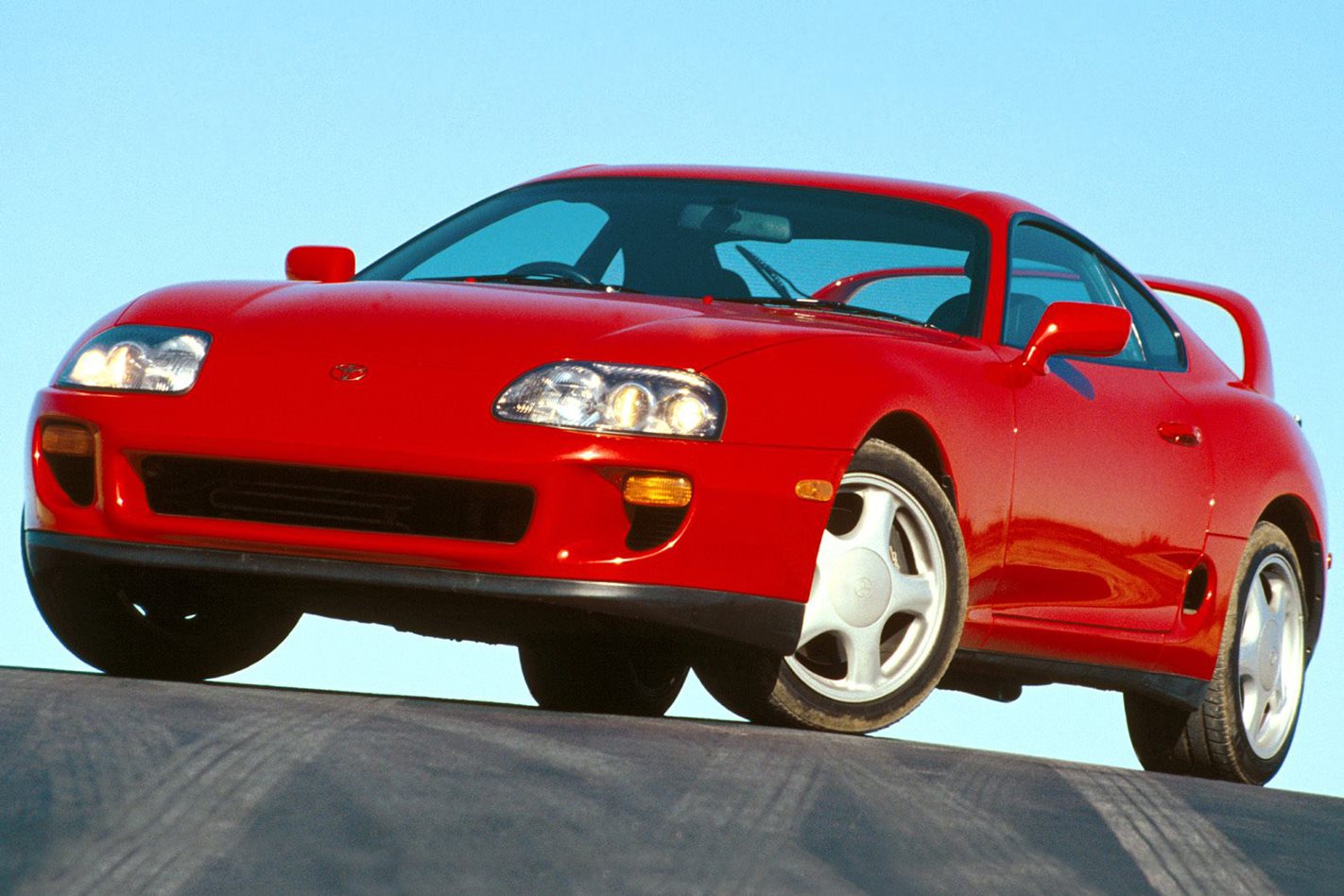 What we do know from insiders, though, is that it will only use a hybrid powertrain in Japan, but will have both four-cylinder hybrid power and V6-petrol power available in the rest of the world.

Due on sale in the second half of next year, the car won’t borrow fuel-sipper electrified tech from the Prius, but (Toyota insists) it will use the fast discharge technology it developed for the World Endurance Championship, which came within a lap of winning last year’s Le Mans 24 Hour race.

That means BMW won’t be using Toyota power and Toyota won’t use BMW power. The base Supra is likely to use the Lexus IS200’s in-line, 2.0-litre, four-cylinder engine, tuned for somewhere around 180kW of turbo power.

The rear-drive Supra will also tune up the same engine to closer to 225kW of power, which is said to be close to the Lexus engine’s engineering limits. 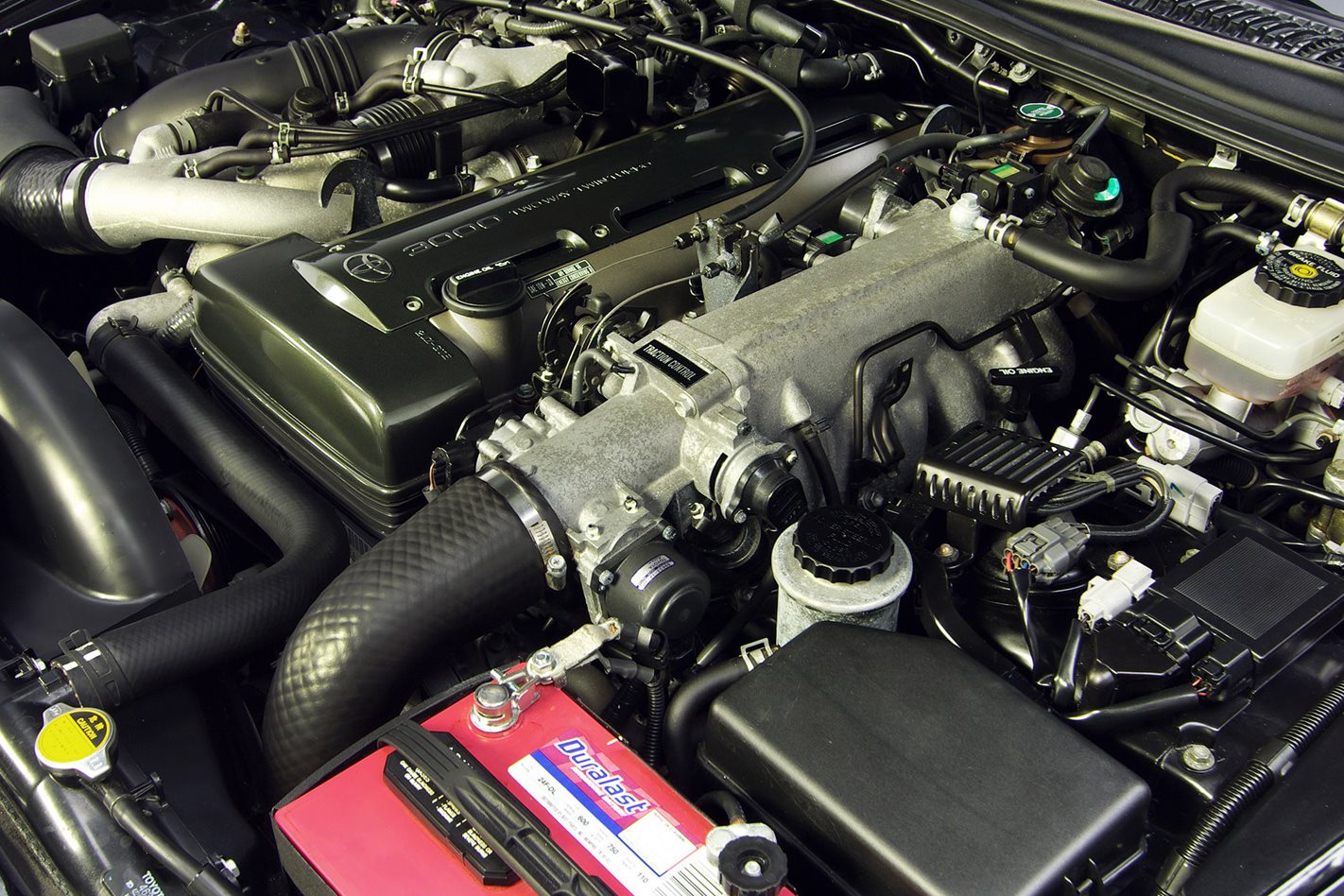 A twin-turbo 3.5-litre V6 engine, codenamed 943F, which will also spread across to the Lexus range as production cycles free up bonnet space, will take on the heavy-hitter duties. The new engine will bring the Supra up to 300kW and at least 450Nm in rear-drive form, which should be enough to sign on for another ridiculously implausible tuner movie.

Toyota and BMW have worked on a trick differential and launch control for the fastest of their twins, with Nagoya sources suggesting the 3.5-litre Supra will slip beneath four seconds for the sprint to 100km/h, while it will be artificially governed to 250km/h.

Then there’s the hybrid version. Toyota could have taken the easy road and slotted in a stronger version of the Yaris Hybrid R concept’s layout, with 1.6-litre turbo four-cylinder power, a disc-shaped electric motor in the gearbox casing to drive the rear wheels and two more on the front axle. Sources insist it hasn’t. 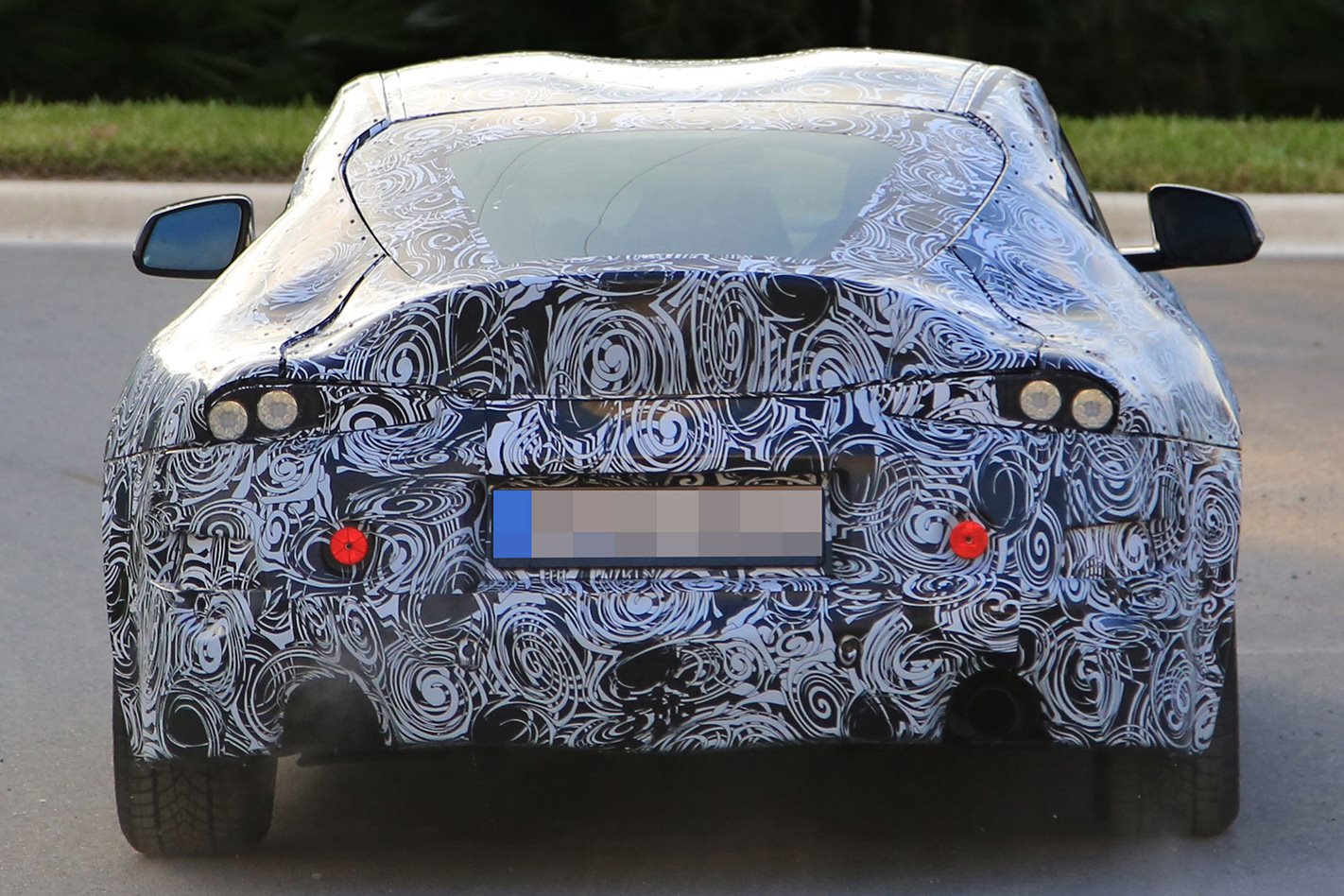 The Supra hybrid will mate a disc-shaped electric motor inside a ZF eight-speed automatic transmission, delivering system power of more than 260kW.

If you’re wondering what that is, the “disc-shaped electric motor inside a ZF transmission thing” is a favourite go-to piece of hybrid engineering at BMW.

Both sports cars will share the long-nose/short-tail layout and will carry just two seats and a parcel shelf inside.

For the Supra’s part, the fifth-gen model will use the FT-1 concepts from 2014 as a starting point, though the design will be cleaner, inside sources say. 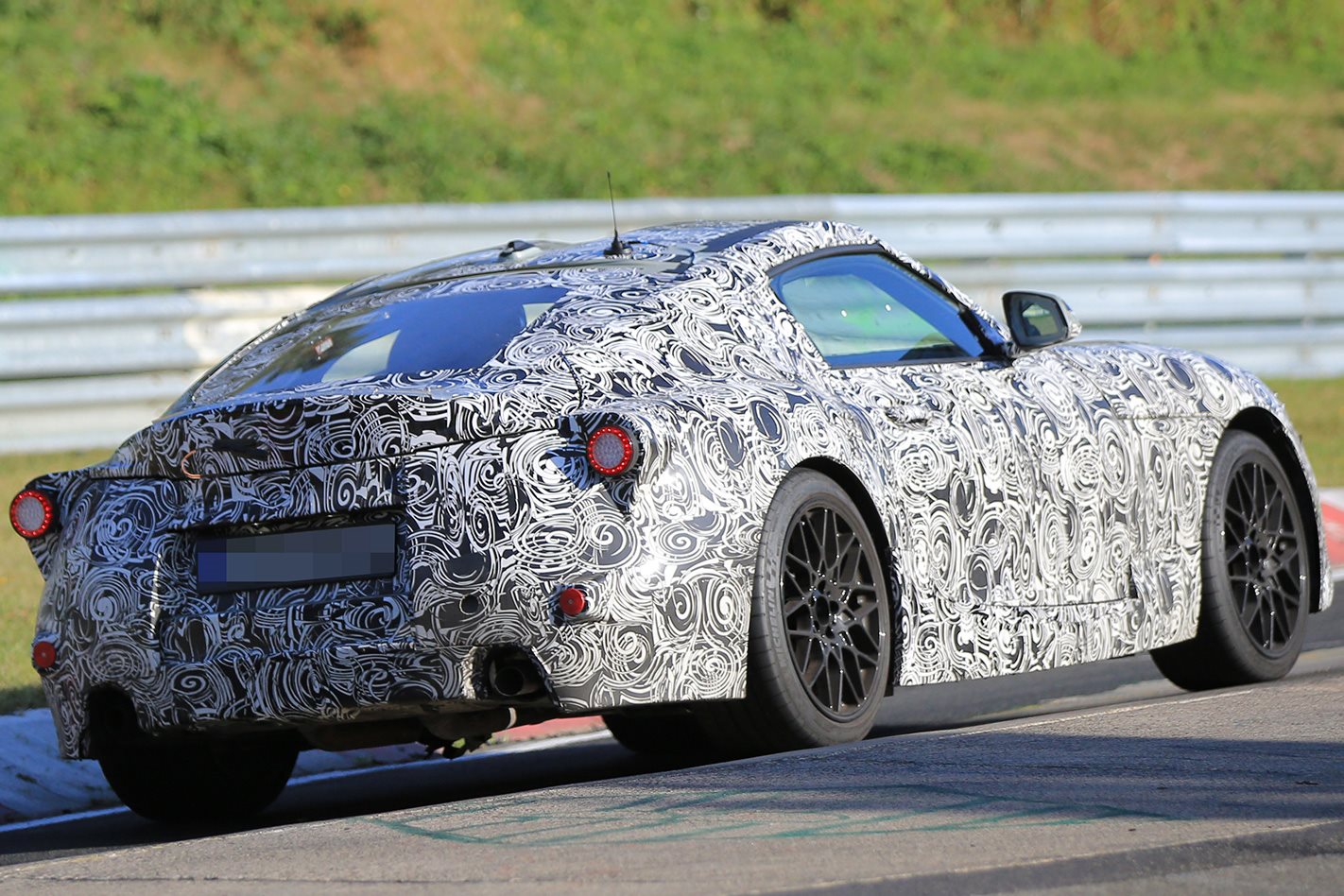 It will use a development of the GT86’s design language, writ larger with more purposeful rear haunches, with sources insisting the only Supra design “halo” it needs to carry over are the old car’s bold proportions.

Its body will be mostly aluminium, with a full liftback (while the BMW will use a boot) and the spy pictures make it look deceptively big.

Toyota has no plans to decapitate the Supra (while BMW has no plans to build a fixed-roof version of the third-generation Z4), so it’s poured all of its energies into making the hardtop handle, while keeping a clear separation between the two models on the sales side.

The jointly developed platform will see the two cars use chassis modules from the current 3 Series BMW range, which means they’re able to slot in stronger units as the models get faster. Expect the V6 Supra, then, to share its front and rear axles and its five-link rear suspension with the current BMW M4 and BMW M3. 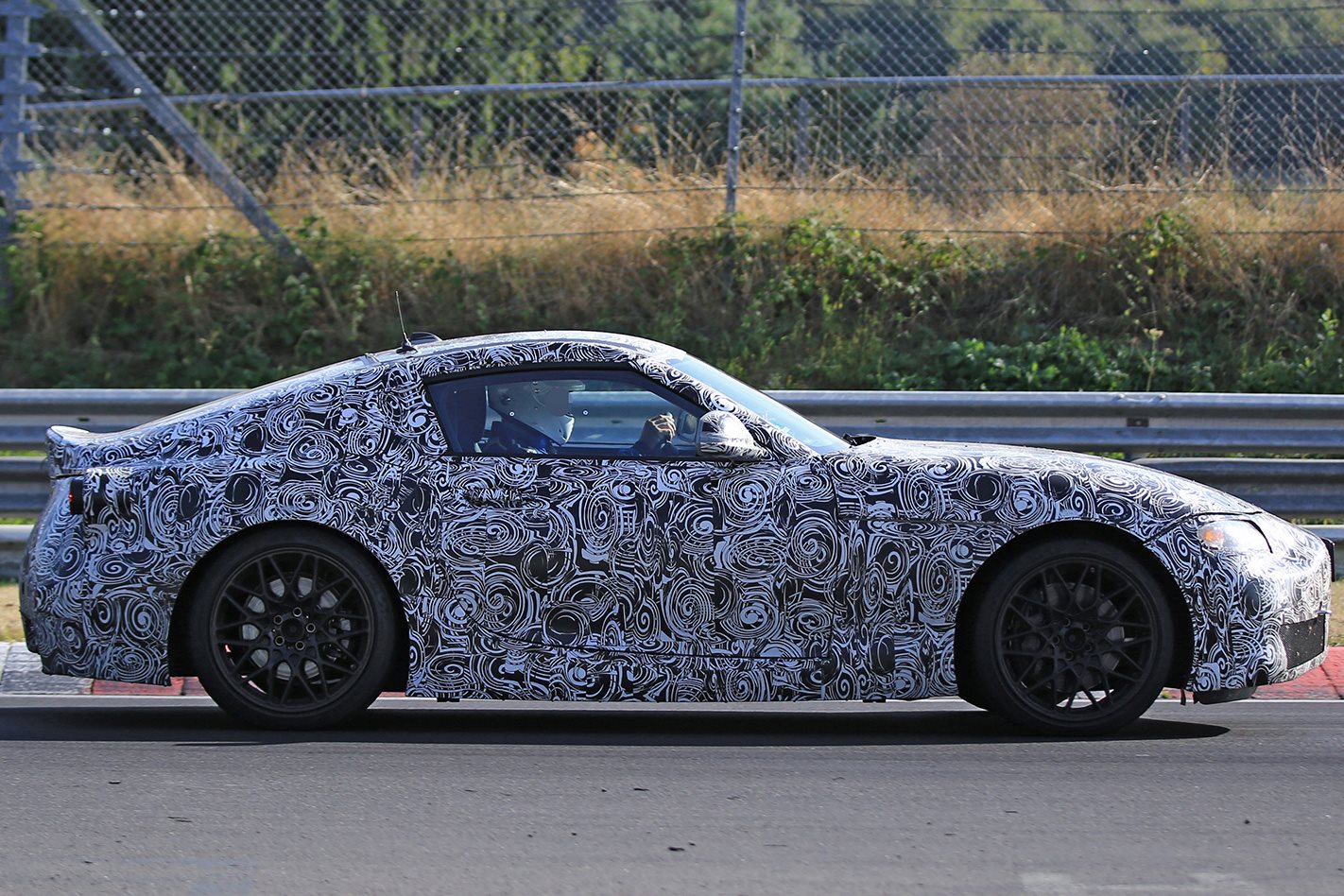 The target weight for the Toyota version (the lighter of the two) is around 1400kg in its base mode and closer to 1500kg in the strongest models.

This isn’t the first joint-venture project between the Japanese and German brands, with the giant and the (relative) minnow also developing fuel-cell systems and a lithium-air battery together.

They’ll also build their cars together on the same line, however, nobody gets home-field advantage because both the Supra and the Z4 will be built by Magna Steyr in Graz, Austria.

Magna built the first-generation Mini Countryman, Paceman and Coupe and will also assemble some models of BMW’s 5 Series, probably the plug-in hybrid.

The scale and size of the operation means the two companies are expecting joint sales around 60,000 cars a year. 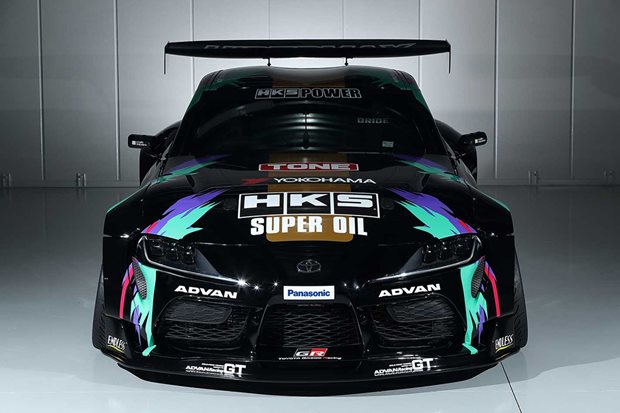 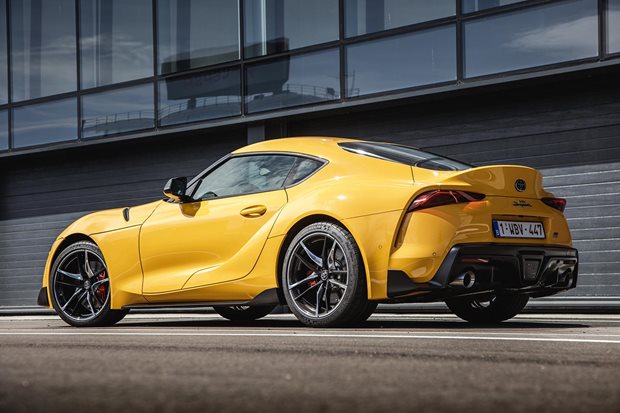