With a supercharged 1.8-litre four-pot capable of 156kW, this hot-hatch is more powerful, lighter, and therefore faster than Toyota’s 86.

The downside? You would have to fly to Europe and fork out the equivalent of around $43,000 to buy one. If you manage to secure one, that is.

Only 400 units of the Yaris GRMN (which stands for Gazoo Racing Masters of Nurburgring) will be built, and the ones that are sold in the UK will cost roughly the same as Brits pay for a Skoda Octavia RS230. That would be $41,490 here. 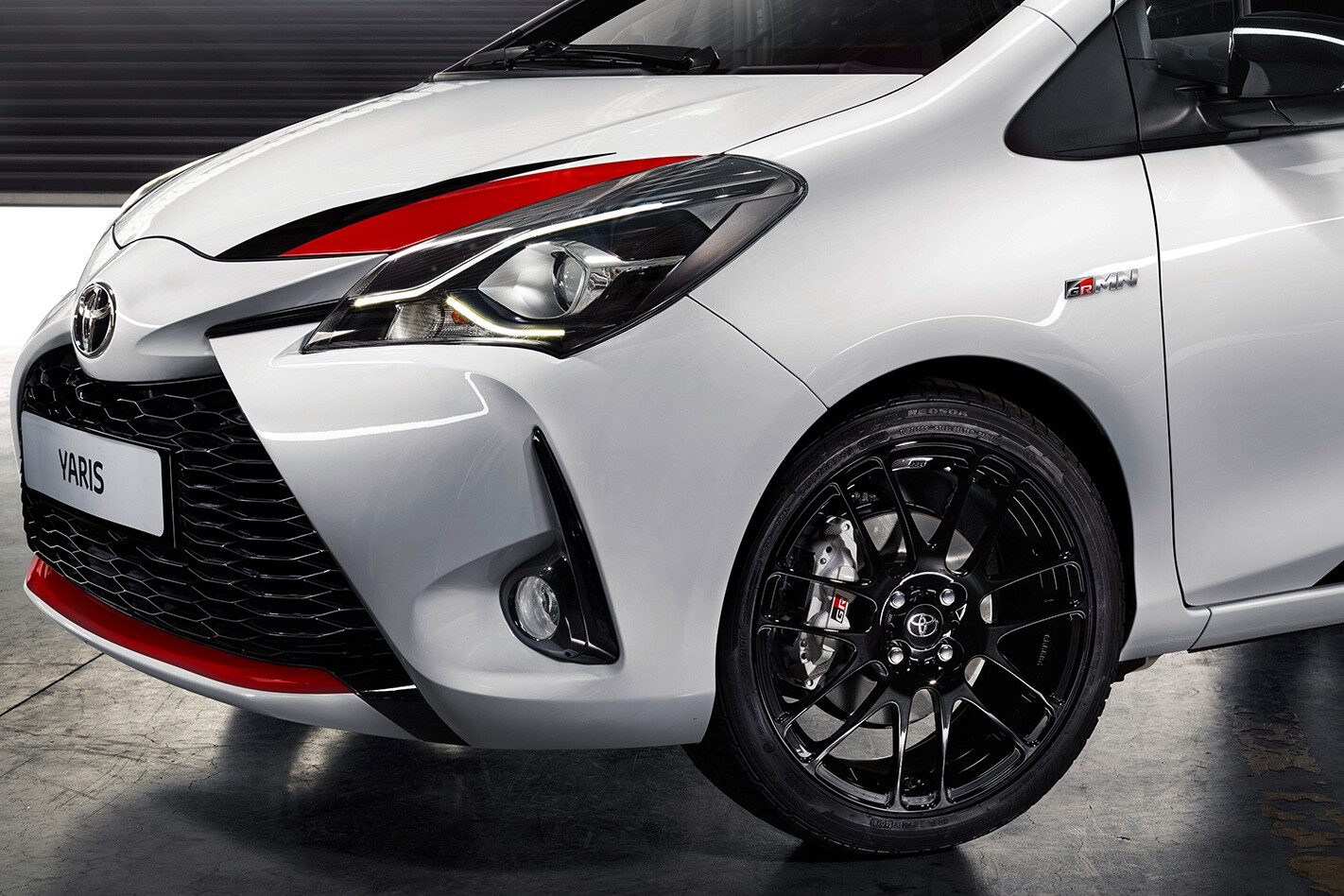 Underneath the WRC-inspired exterior (which fairly successfully throws off the ‘cute’ design) lies the supercharged motor, which helps the 1135kg hit 100km/h in an impressive 6.3 seconds. This according to a prototype review by Top Gear.

It will also have a six-speed manual ‘box.

The car will be built in Toyota’s manufacturing plant in Valenciennes, France, but the company says development of the car was an intercontinental effort. 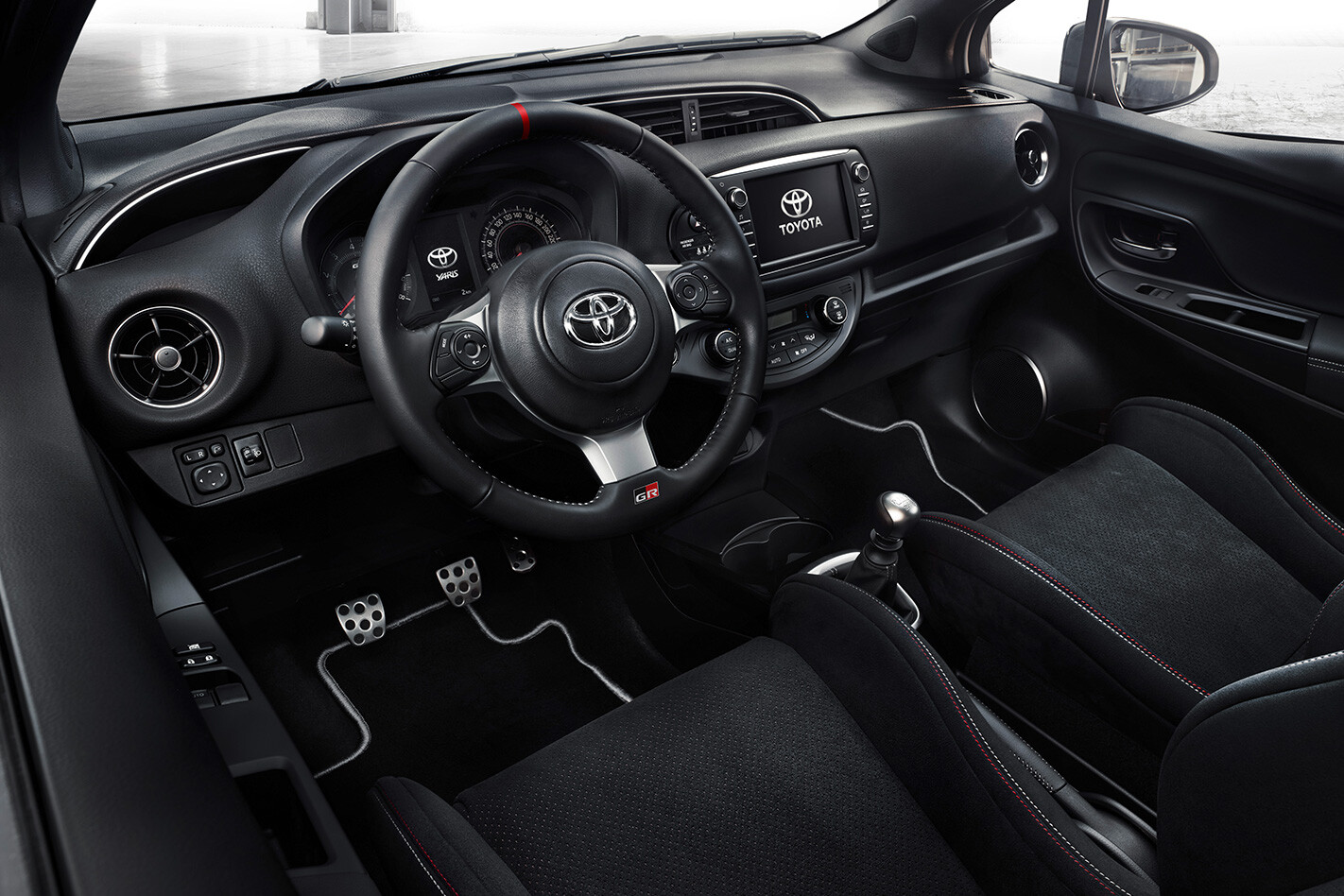 “Toyota called on its European teams to design the Yaris GRMN and develop its engine and interior, while responsibility for the chassis and braking system fell to colleagues in Japan.”

And it will have quite a heavily re-worked chassis compared to any other Yaris. 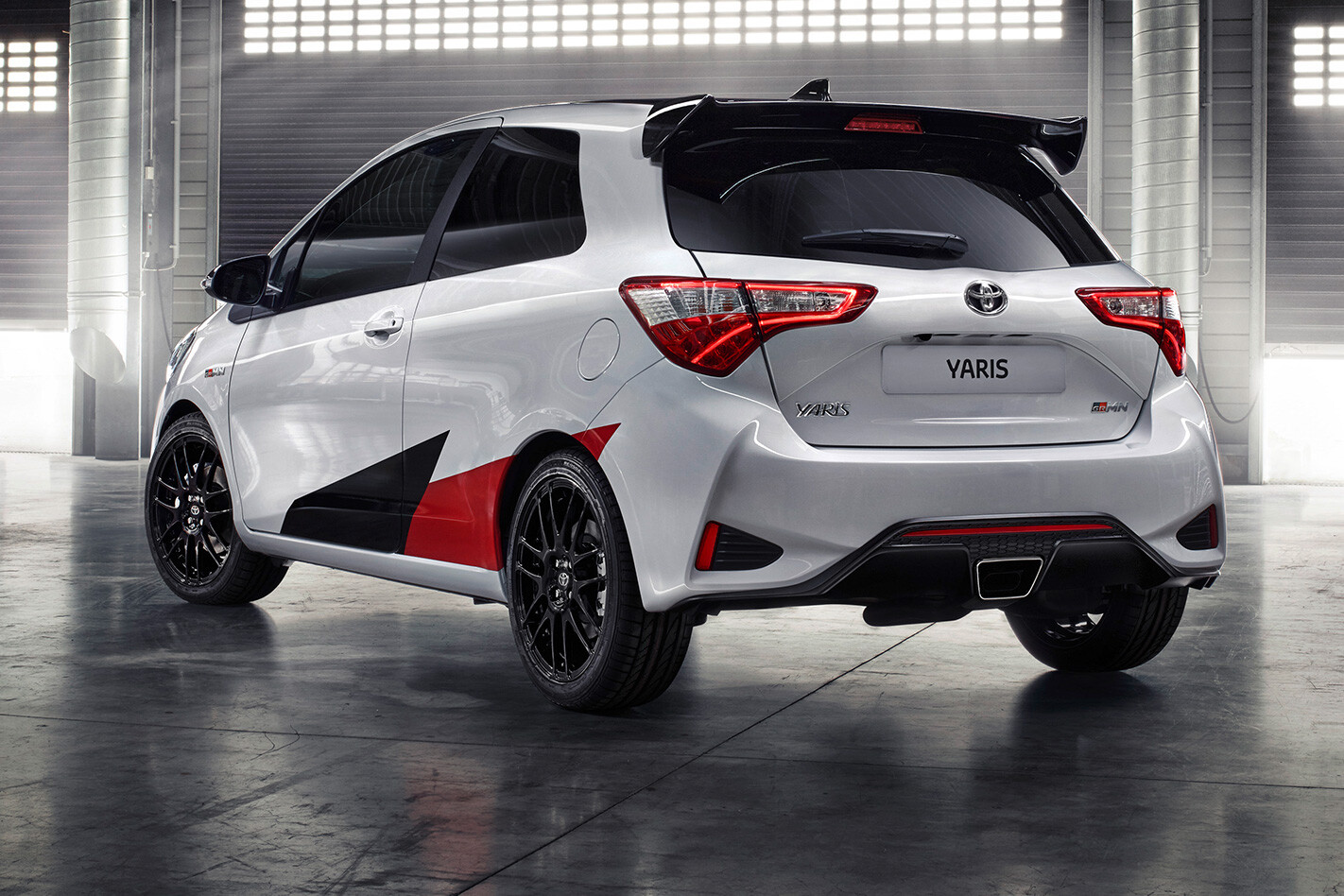 With the intention of making the GRMN a link between the road-going Yaris and the WRC Yaris, the GRMN will get an LSD, as well as shorter springs and Sachs shocks. It also gets a larger diameter front anti-roll bar.