Toyota's ascent from the depths of dull

Japanese giant charting a course to rise above bland

SAYING Toyota is on a roll is quite an understatement. Traditionally, understatement is a very Toyota quality – but that’s changing fast, and soon you won’t be able to avoid seeing the signs of Toyota’s newfound flair and confidence. In its engineering, styling and ambition, Toyota is getting loud and proud.

The company is going through fundamental and far-reaching changes in what it makes and how it’s made. Fuel efficiency continues to be a priority, but it’s now joined by vibrant motorsport and performance car divisions. Its previously deadly dull family hatch has just had a complete overhaul that ramps up its desirability, while its SUVs and crossovers are set to stand out from a packed field.

The brand’s latest platform – Toyota New Global Architecture, or TNGA – underpins most of it. First deployed in the current Prius, TNGA’s flexibility means it now features in the funky C-HR and will underpin the new Corolla and RAV4 SUV. It’s good enough for the Lexus UX baby SUV too. Toyota claims a 65 percent rigidity boost compared with its previous platform, and TNGA allows engine bay components and suspension mounts to be positioned lower, in turn lowering the centre of gravity for better handling.

The design of mid-size Toyotas has delivered equally radical changes. The quirky C-HR is making respectable numbers in Australia and the boldly styled Prius and Camry are anything but safe designs. The new Corolla hatch, due here in August, has drawn acclaim for its eye-catching lines.

Toyota’s global design general manager, Simon Humphries: “Our primary goal was to create the most bold and dynamic hatchback on the market, without compromising interior usability.”

The RAV4, meanwhile, was North America’s best-selling car in 2017. That sort of success might once have made Toyota play safe with its successor, but not this time around. Design-wise, it’s clearly inspired by last year’s maximum-lifestyle FT-AC concept, and it’ll come to market with petrol or hybrid power and all-wheel drive in early 2019.

The pinnacle of Toyota’s rebirth, though, comes in the form of the new Supra – a car the Gazoo Racing team has had a hand in.

Gazoo Racing may only be a motorsport minnow, but it’s going from strength to strength: 2018 began with a podium in the Dakar rally, the Yaris has been competitive in the World Rally Championship, and Fernando Alonso drove a Toyota at Le Mans.

Much of Toyota’s previous motorsport activity has occurred in a vacuum, but now it’s clearly joined up with the road-car range; the Yaris GRMN wasn’t just a quirky novelty. It’s understood there will be two versions of the Gazoo Racing performance car models.

Gazoo Racing Meisters of the Nurburgring, or GRMN, are hardcore performance models: the Yaris has just had the supercharged GRMN treatment. More accessible will be the GR models: think VW Golf R and GTI respectively and you’re close.

Read next: Toyota plans to launch ‘talking’ cars in the US by 2021

This is all feeding into next year’s Supra, co-developed with the next BMW Z4 and to be built alongside it by Magna Steyr in Austria. The fifth-generation Supra will deploy straight-six turbocharged petrol power, in a ballsy nod to the fondly remembered A80 model.

Toyota’s European design boss Johan Van Zyl even fist-pumped the air when the wild-looking Supra GR Racing concept took the stage at the Geneva show. “This concept is a clear signal of our intention to bring back one of our most legendary sports cars to the market,” he said.

You can understand his excitement – after much tedium, Toyota is making its family cars exciting, majoring on clever tech and resurrecting an icon. 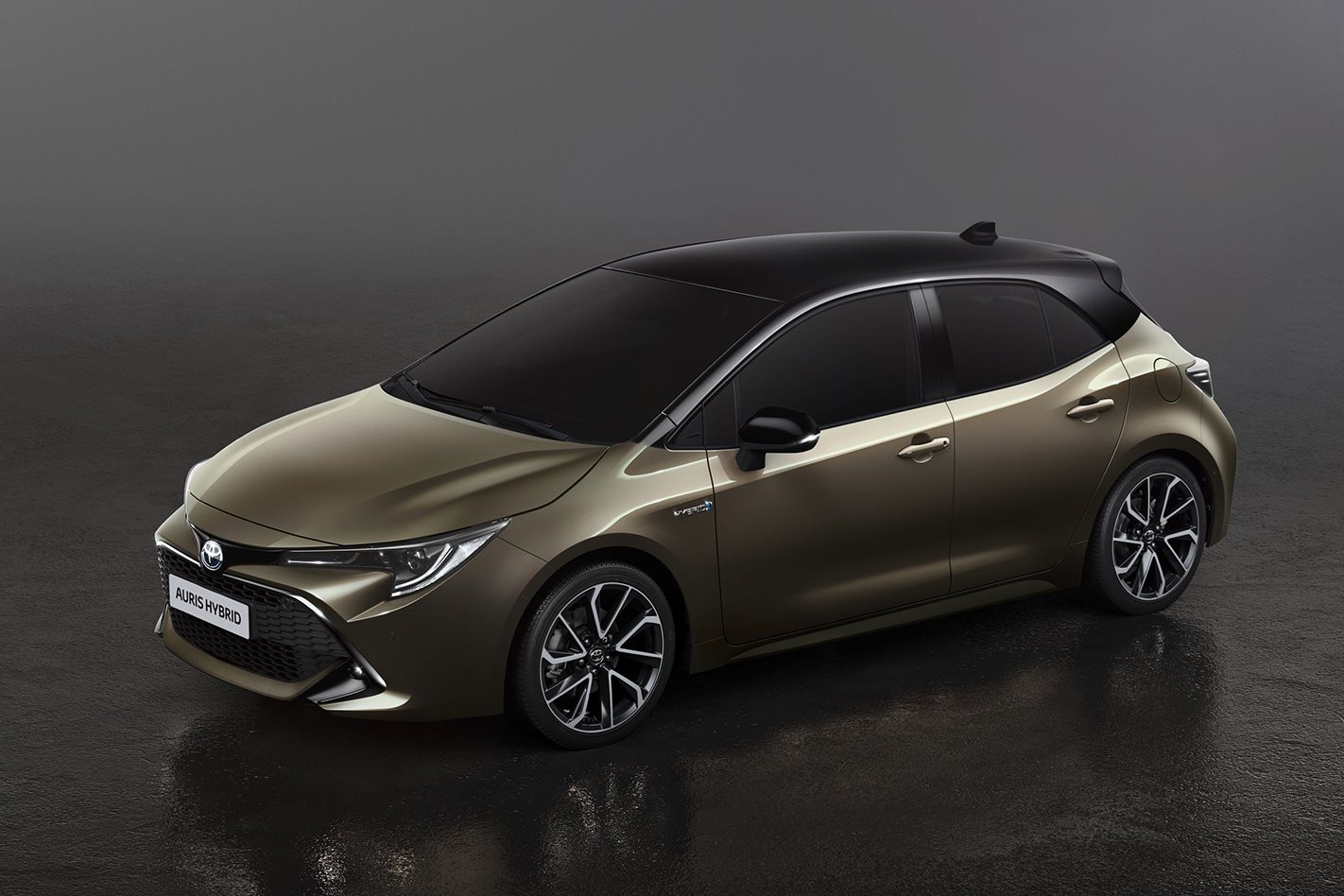 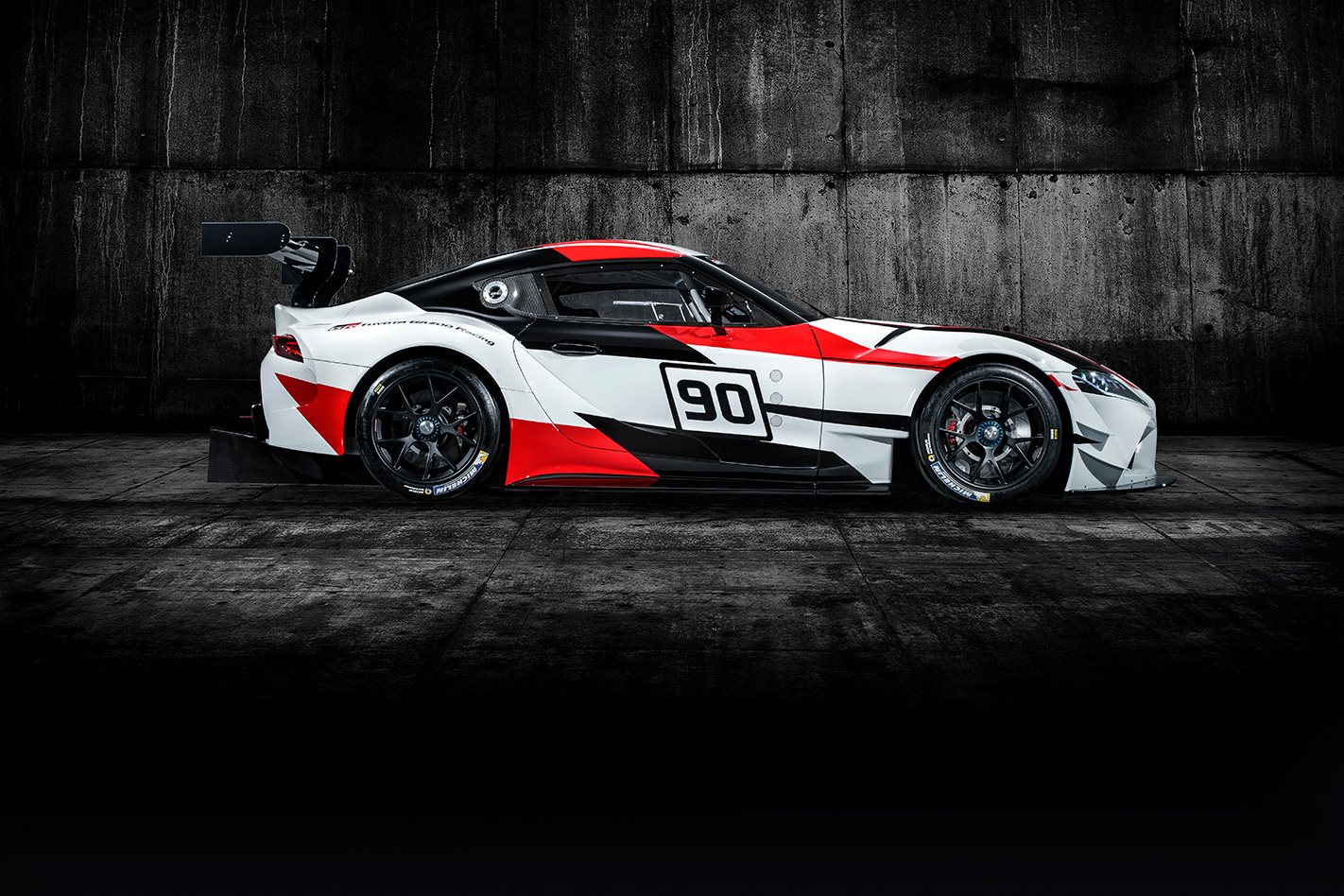 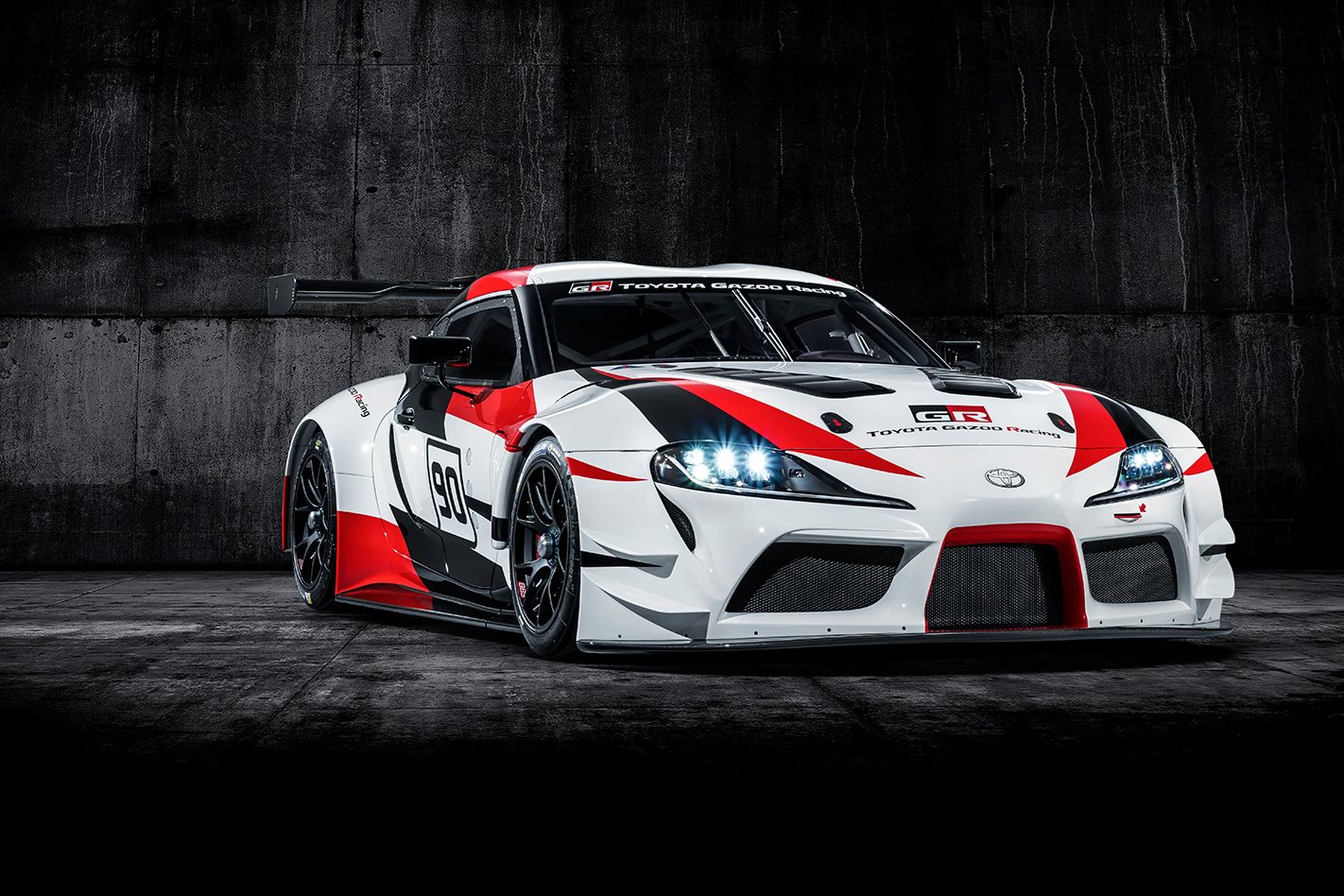 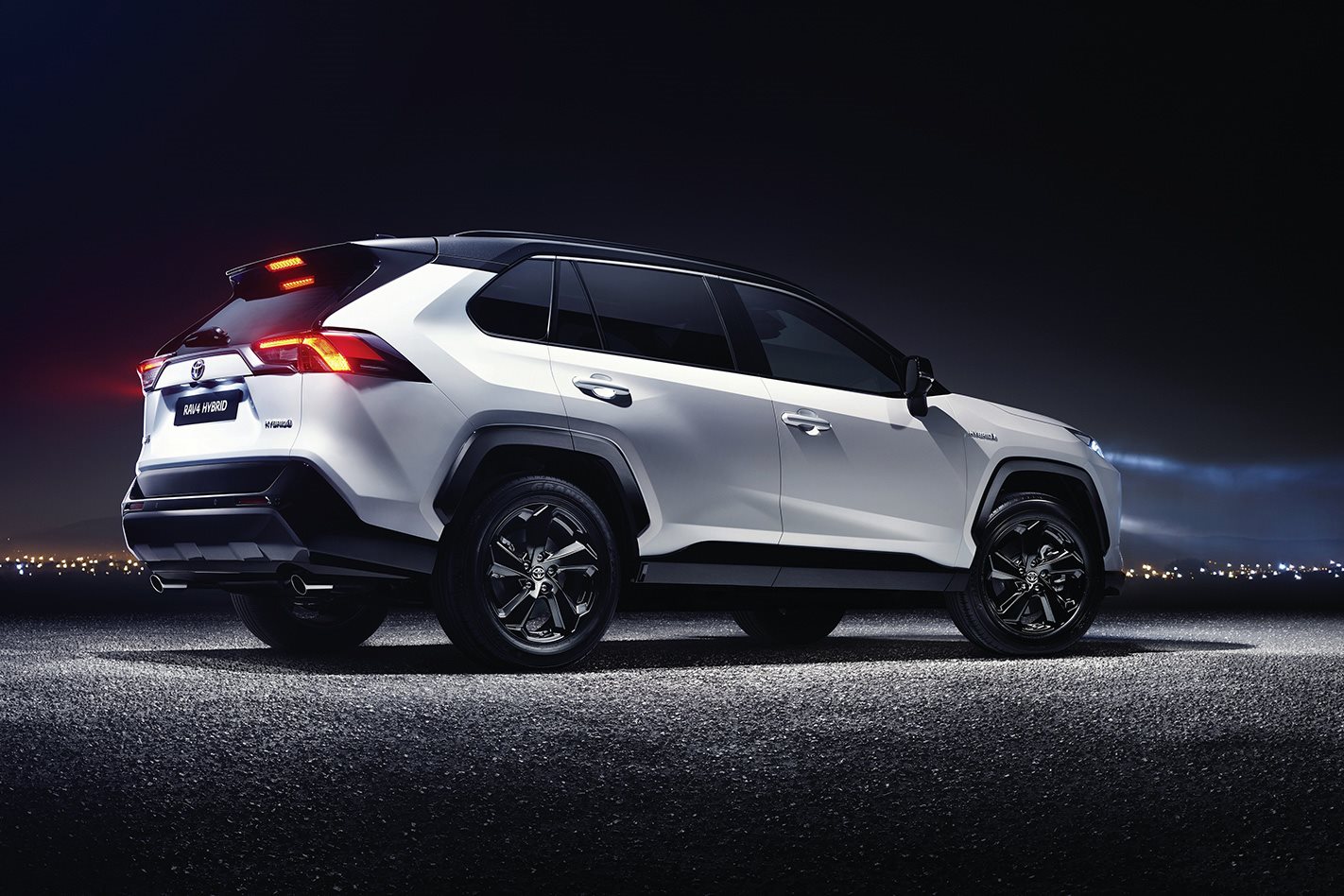 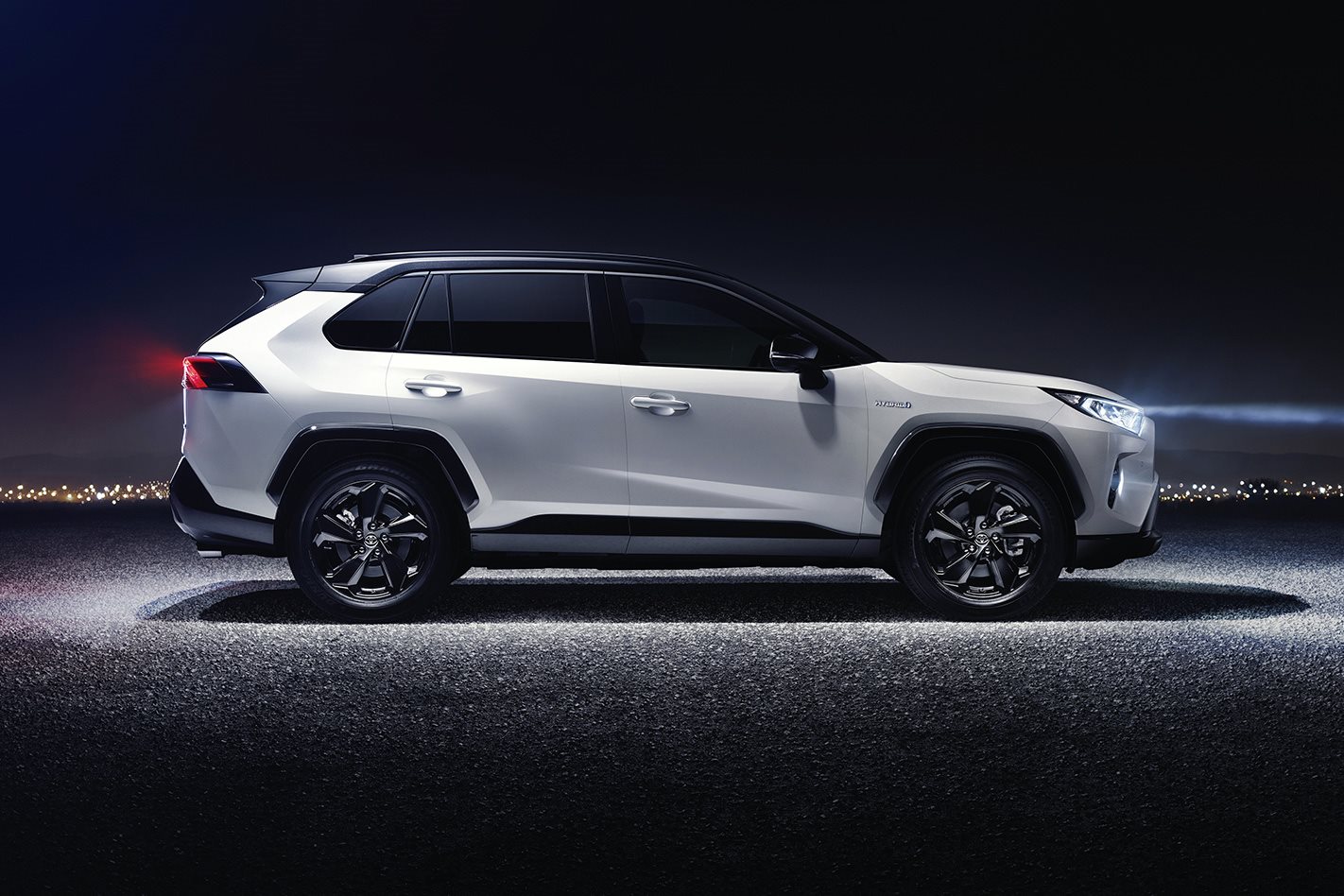 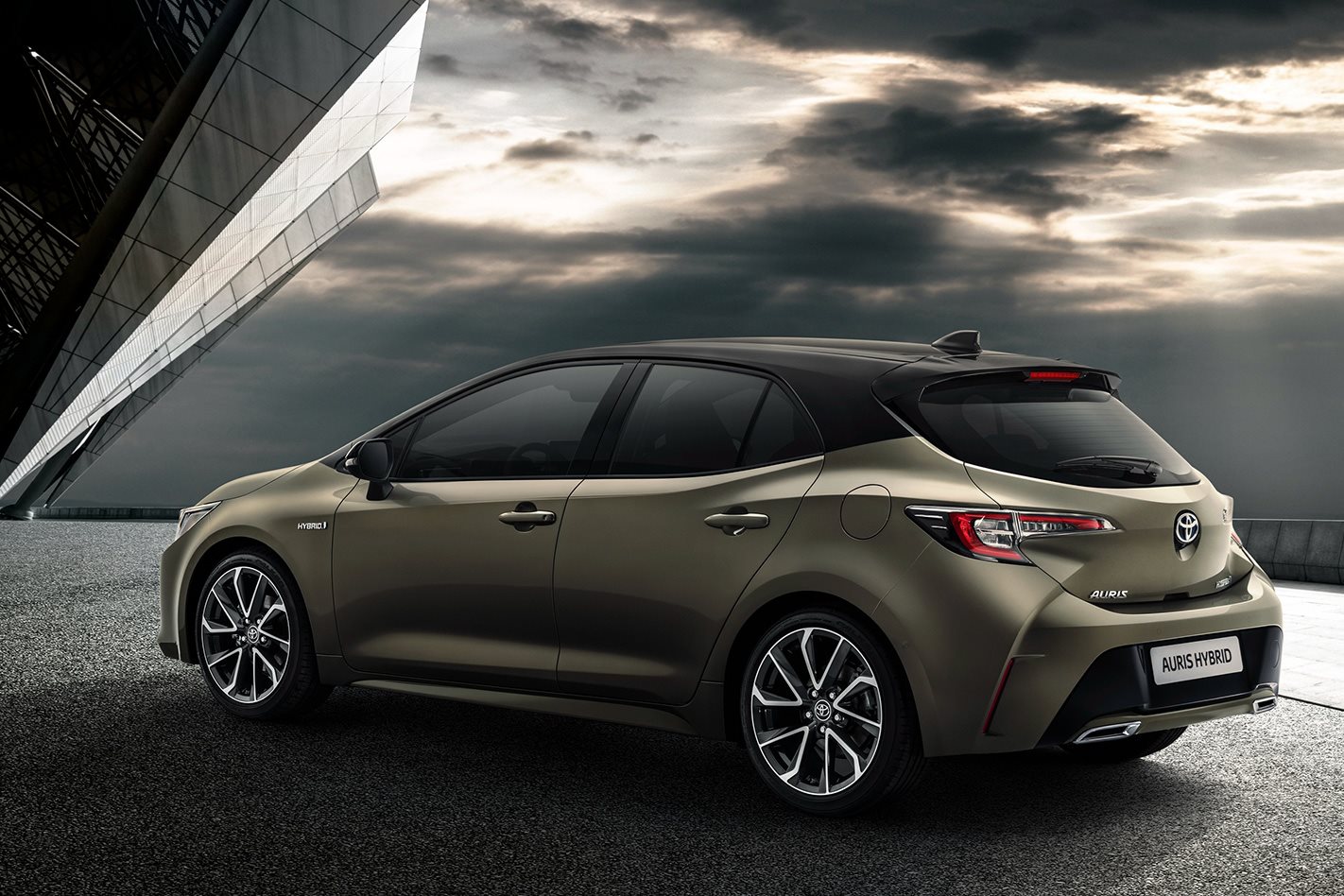 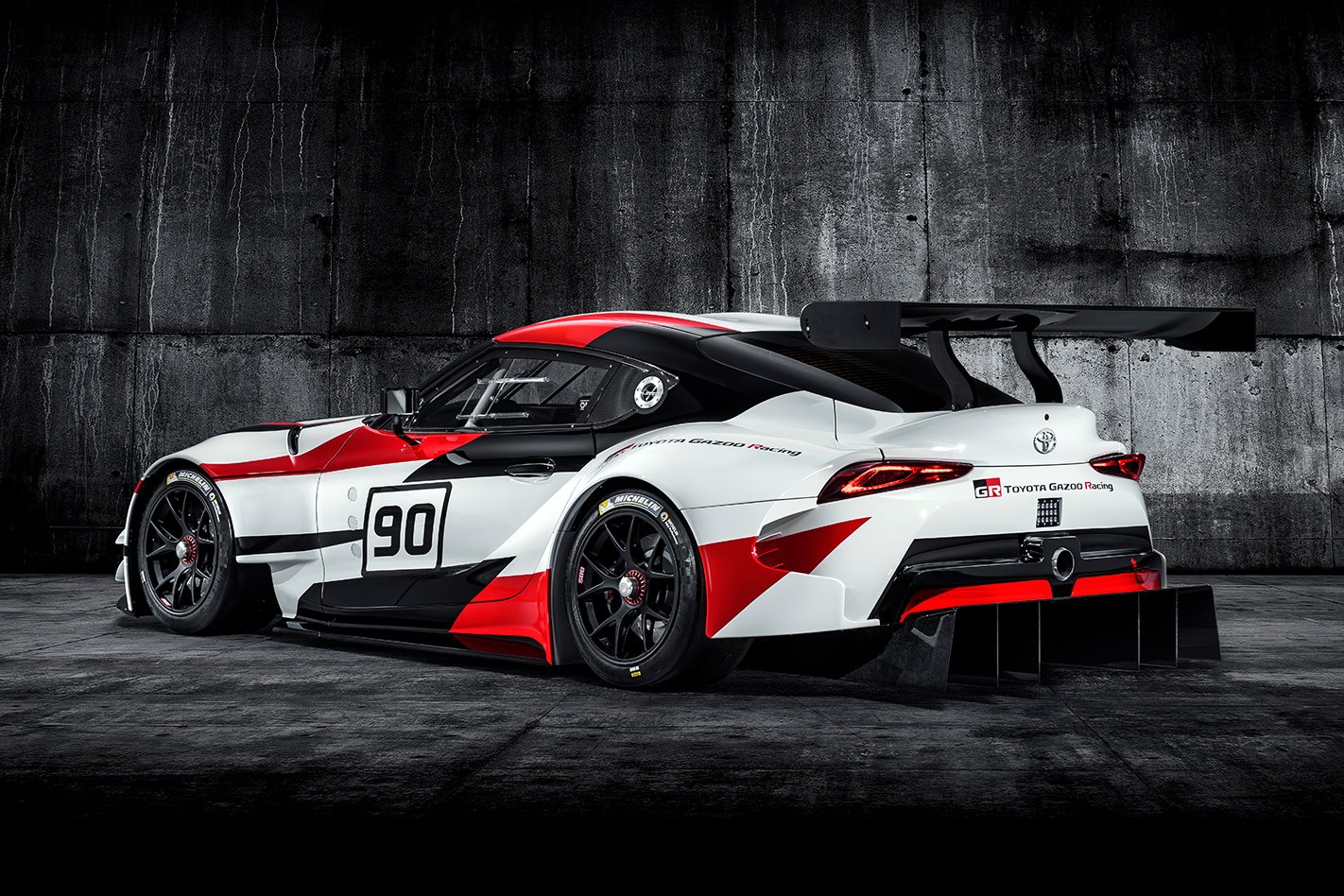 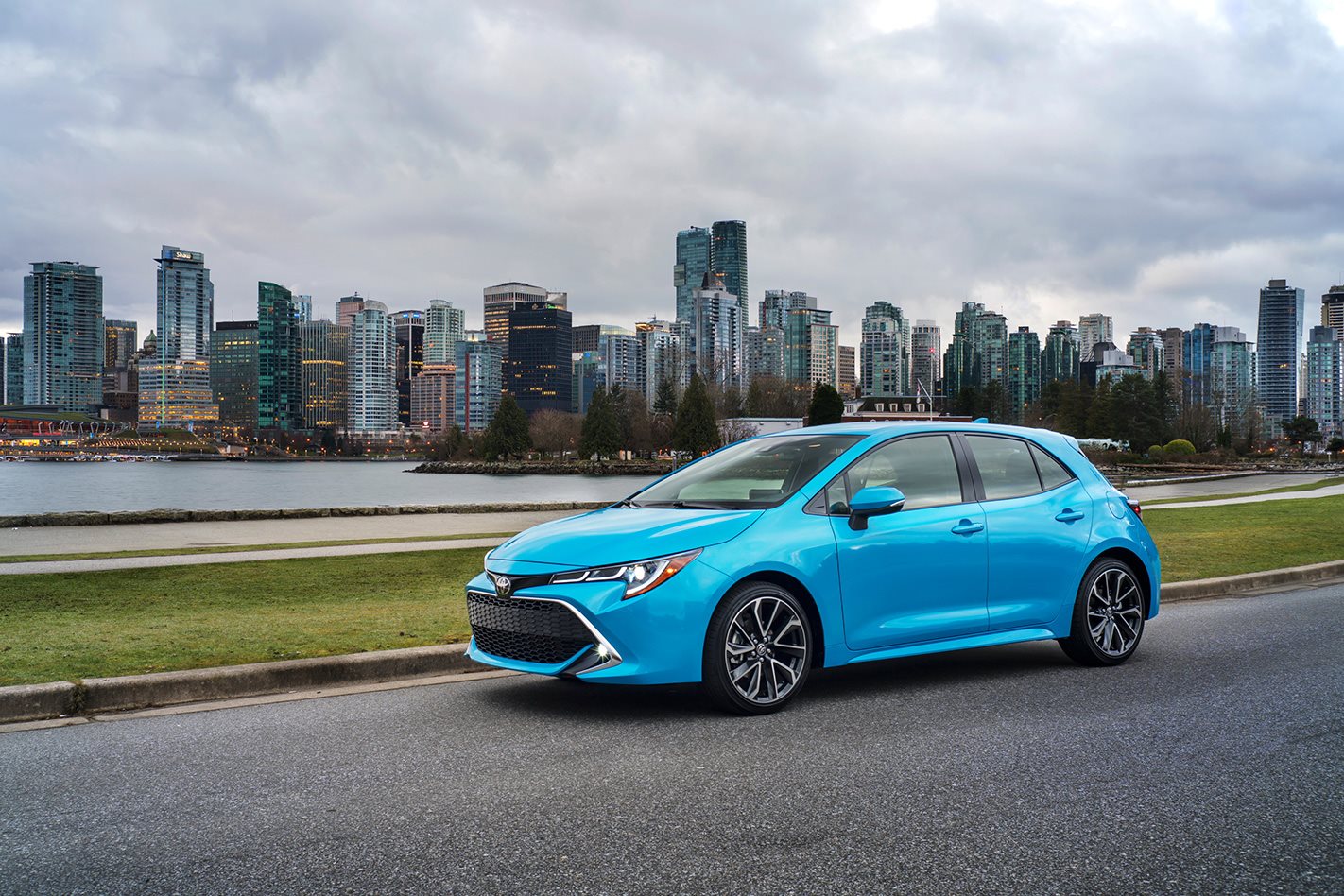