Vauxhall and Opel enjoy profits after split with GM

TWO of the companies dumped by General Motors in 2017 have reported their first profits in more than 20 years.

Vauxhall and Opel were sold by GM in early 2017, with PSA Group, which includes Peugeot and Citroen, taking over ownership.

Now, for the first time in more than two decades, Vauxhall and Opel are profitable, bringing in $2.7 billion of recurring operating profit to help boost PSA Group to one of its best years on record.

Read next: It's official: 2018 Holden Commodore is now in French hands

In total, PSA Group sold 3.88 million cars last year, an increase of 6.8 percent, with revenue jumping 18.9 percent to A$116.8 billion, of which Vauxhall/Opel accounted for $29 billion.

It’s not just revenue increasing, with PSA Group’s operating margin now a record 8.4 percent, with a target profit margin of 4.5 percent for the years 2019-2021. 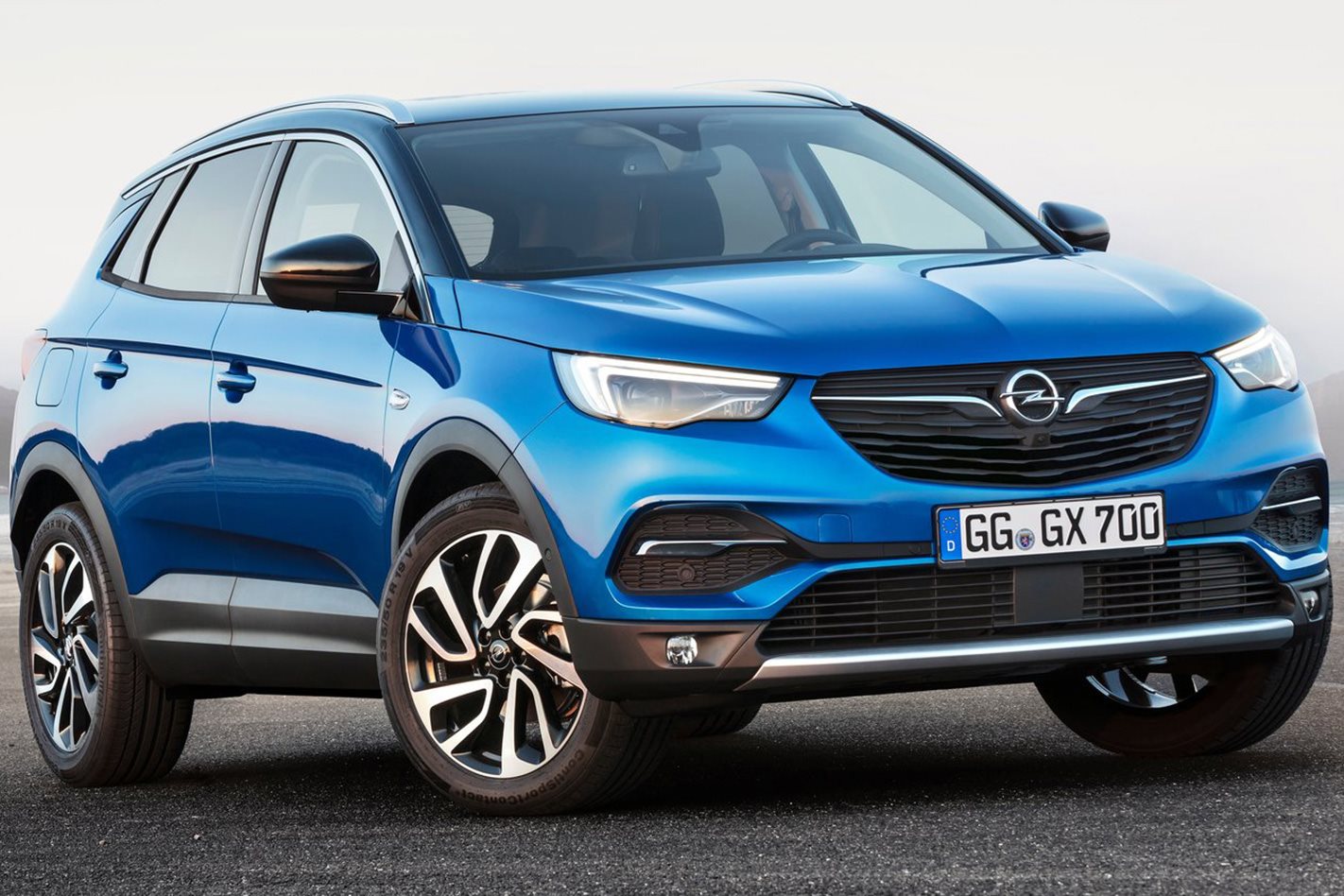 With PSA Group now “sustainably competitive” it has made plans for global expansion, with a target of increasing sales by 50 percent by 2021. This includes relaunching Opel in Russia, Citroen targeting India, and Peugeot restarting in the United States (probably in 2026 according to media reports).

There will also be an aggressive introduction of new models, with 116 new launches (including commercial vehicles) slated by 2021.

PSA Group has also committed to a quicker refresh rate for existing models, with the average lifespan being shortened to just 3.5 years, while 50 percent of models in the group’s portfolio will be electrified by 2021, with a fully electrified line-up expected by 2025.

GM sold Vauxhall and Opel in a $3.1 billion deal which included six assembly plants, the German-based engineering facility at Russelsheim and half of GM Financial’s European operations. PSA Group became the second largest manufacturer in Europe as a result.

Both the Holden Astra and Commodore are built atop Vauxhall/Opel platforms, which are now owned by PSA. However, the Aussie-badged duo’s future was secured as part of a five-year transition period that lasts until 2022.

Speculation is running rife that Holden could also be sold by GM, with UK-based company Inchcape alleged to be interested in taking over importing the brand locally.

However, Holden chairman and managing director David Buttner rubbished the rumours at a recent media day, telling outlets “we’re not for sale”.

Holden has been suffering the most dramatic sales downturn in its 70-year history, following a transition to a fully-imported line-up after local manufacturing ended in late 2017.