Halfway through 2019, it looks like the top end of town is doing just fine if the June 2019 VFACTS new car sales report is anything to go by.

The market is dropping overall by a considerable figure, down by 16.4 per cent for passenger cars in the first six months of 2019 versus the same period last year, and by 4.6 per cent for the ever-popular SUV segment.

But the likes of Lamborghini, Porsche, and Bentley are doing fine by comparison. 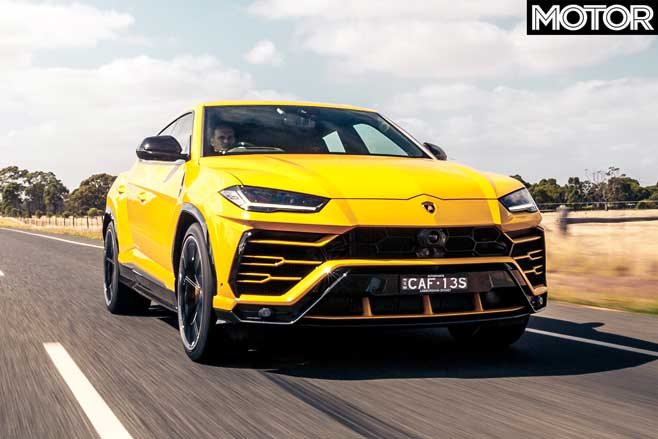 Not only has the first of those announced the new Lamborghini Urus as its sales wunderkind in a global sales record for the first half of 2019, but its local figures reflect that too.

On a year-to-date basis, Lamborghini is up overall 44.6 per cent for the first half of 2019 versus the same period in 2018, with 95 vehicles having been recorded in the VFACTS report. Of these, 49 were Urus SUVs.

The ‘Upper Large SUV’ segment for vehicles over $100k is up against the first six months of last year by a massive 41.6 per cent. 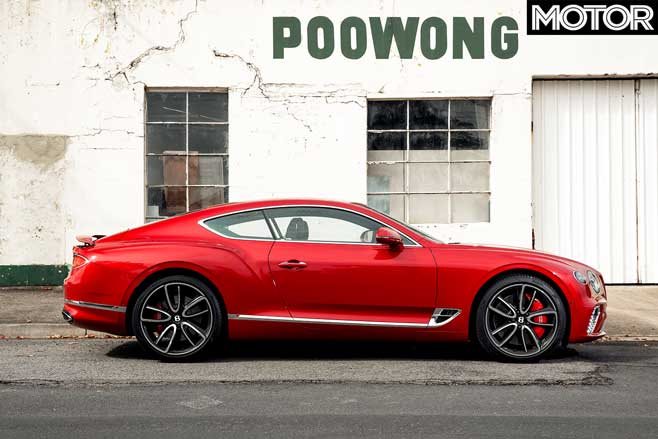 But while Lambo’s SUV was paying the bills, its Bentley cousin was down 40 per cent month-on-month, selling just nine in June versus 15 in May. Bentley managed to turn its Continental sales around, though, softening the blow with 13 sales. That’s 13 sales more than it made in May. It even sold a four-door. Just one.