Trust the Germans to shift the focus of the trade-ute war from ruggedness to performance.

THERE was a time when choosing between trade utes was all about ruggedness, tray size and load carrying capacity, with creature comforts coming to the fore as dual-cabs morphed into quasi SUVs.

Volkswagen had most bases covered with its Amarok V6, only for German rival Mercedes-Benz to not just enter the fray with its new X-Class range, but open a whole new front with its performance focused X350d range topper. 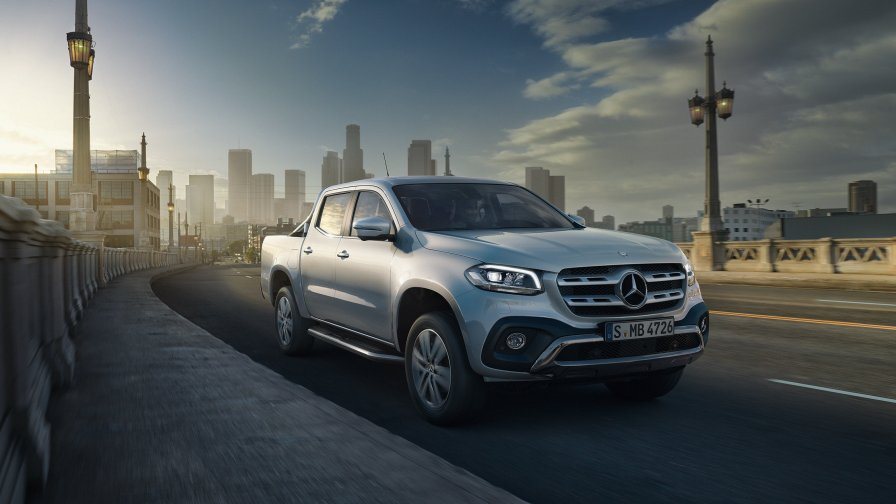 READ NEXT: 2018 Mercedes-Benz X-Class lands in Australia ahead of April launch

The torque fest gives the new 190kW/580Nm Amarok V6 TDI 580 serious bragging rights over the Merc and the rest of its two-tonne competitors. Wolfsburg is yet to provide performance figures to compare with the X350d’s 7.9-second 0-100km/h acceleration; not that it really matters in a market where twisting power is more important than the traffic-light grand prix. 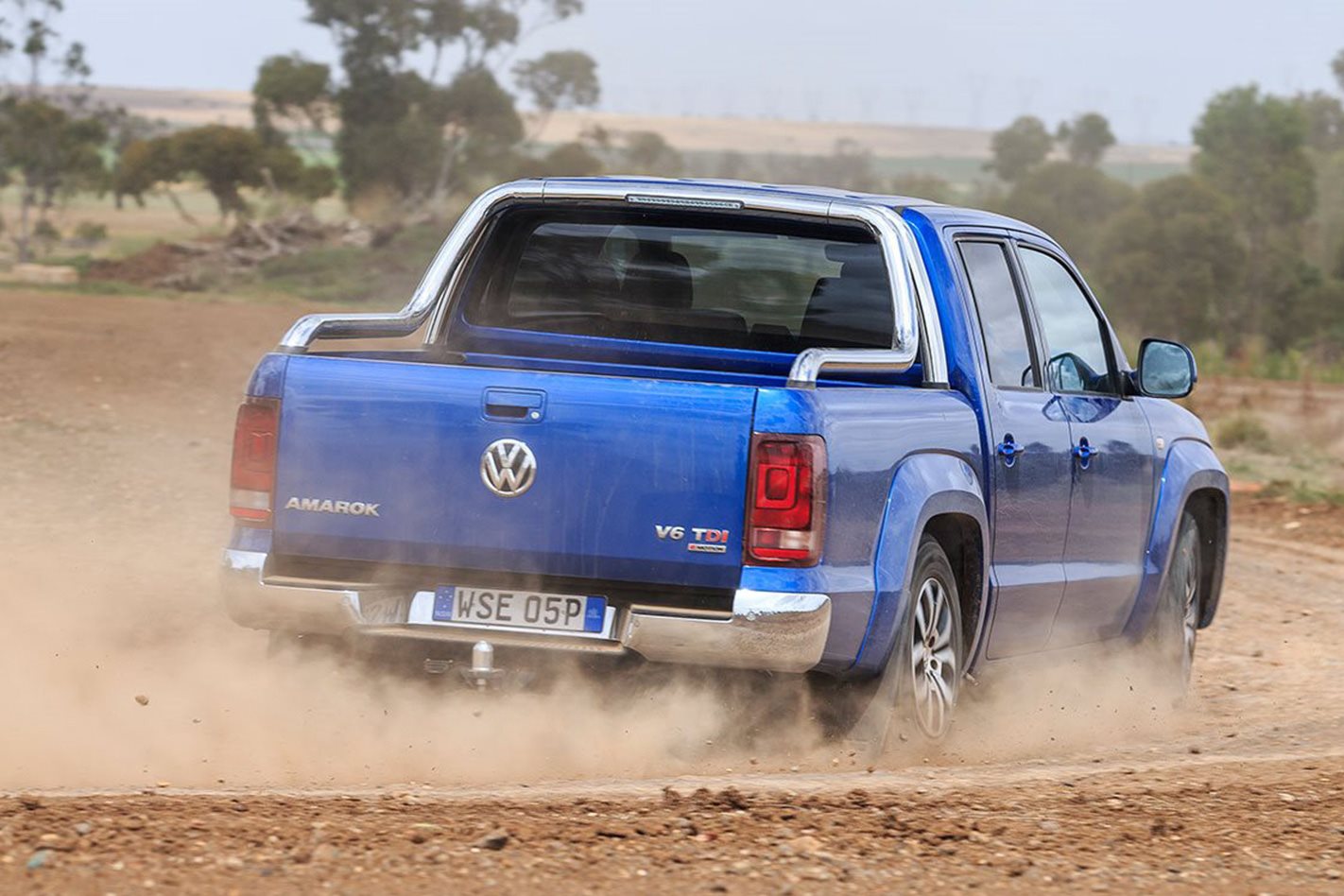 “As we’ve promised before, we have no intention of giving up the mantle of the most powerful ute in its class and are looking to offer the upgraded 190kW Amarok V6 later in the year,” he said.

The TDI 580 will initially arrive in range-topping Ultimate spec, which should mean a $70,000-plus price tag that’s more white-collar than hi-viz, but should be still around $10,000 cheaper than the X350d when it arrives here.