Volvo is adding another three-cylinder variant to its popular XC40 range to supplement the new T3, along with plug-in and mild hybrid variants.

Reducing power from the 115kW/265Nm 1.5-litre petrol turbo engine found in the T3, the T2, which has not yet been officially announced, will be a cut-price entrant to Volvo’s compact crossover range. 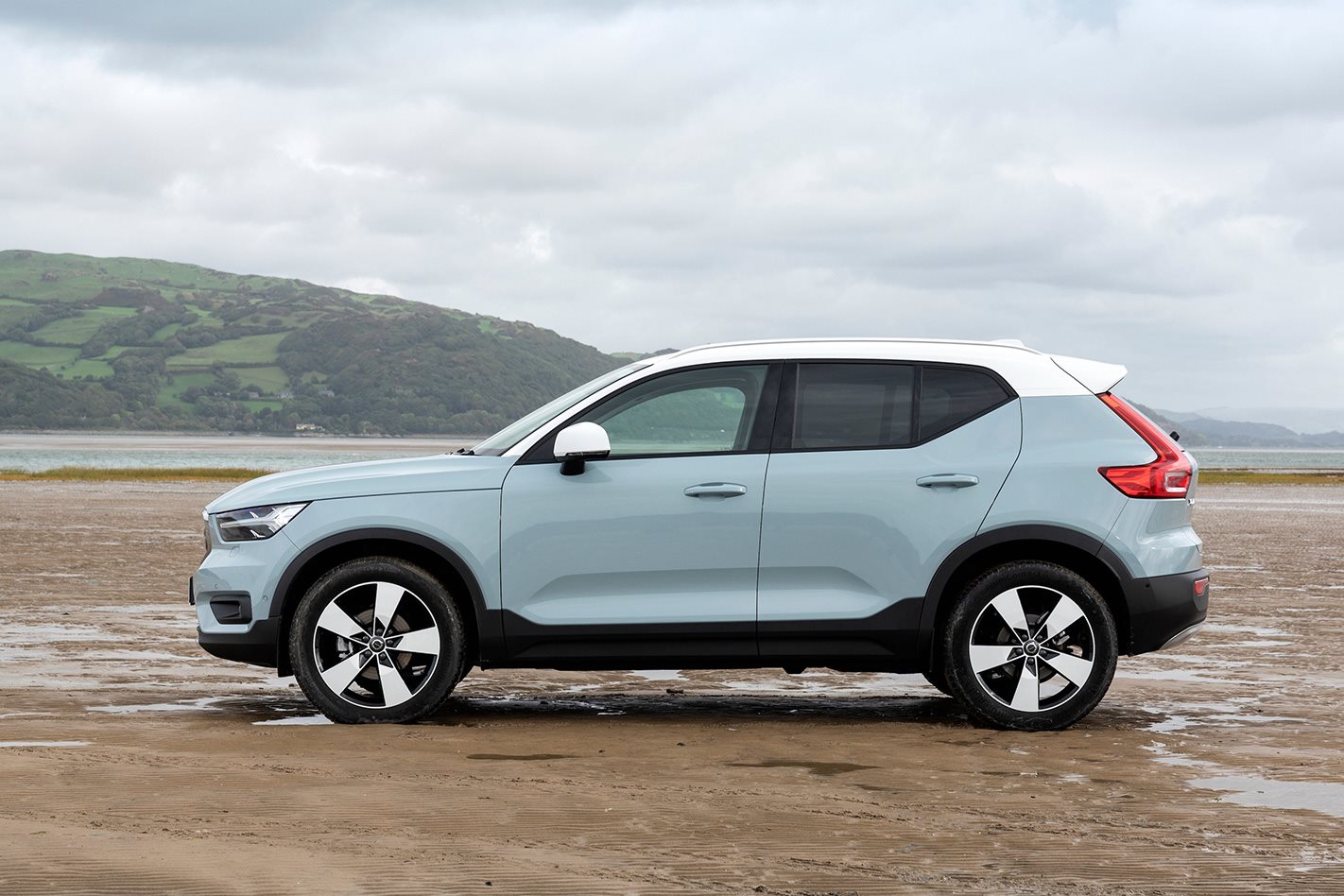 Speaking with Wheels at an event in Sweden last week, Volvo vice president of product and launch, Anders H. Gustavsson, said that the engine would arrive at a sub-€30,000 (A$48,300) price-point.

“The T3 manual and automatic launched in Europe three weeks ago, but here we expand also to T2 front-wheel-drive.” he said. “Yes, it is the same engine [1.5-litre turbo]. [The difference] is software, it has a different torque curve.”

Gustavsson added that there would be B5, B4, B3 and B2 mild hybrid variants of the XC40, following the same nomenclature as that for the announced XC90 hybrid series. Gustavsson added that such models would hit production early 2020, but later said it was “not decided yet.” 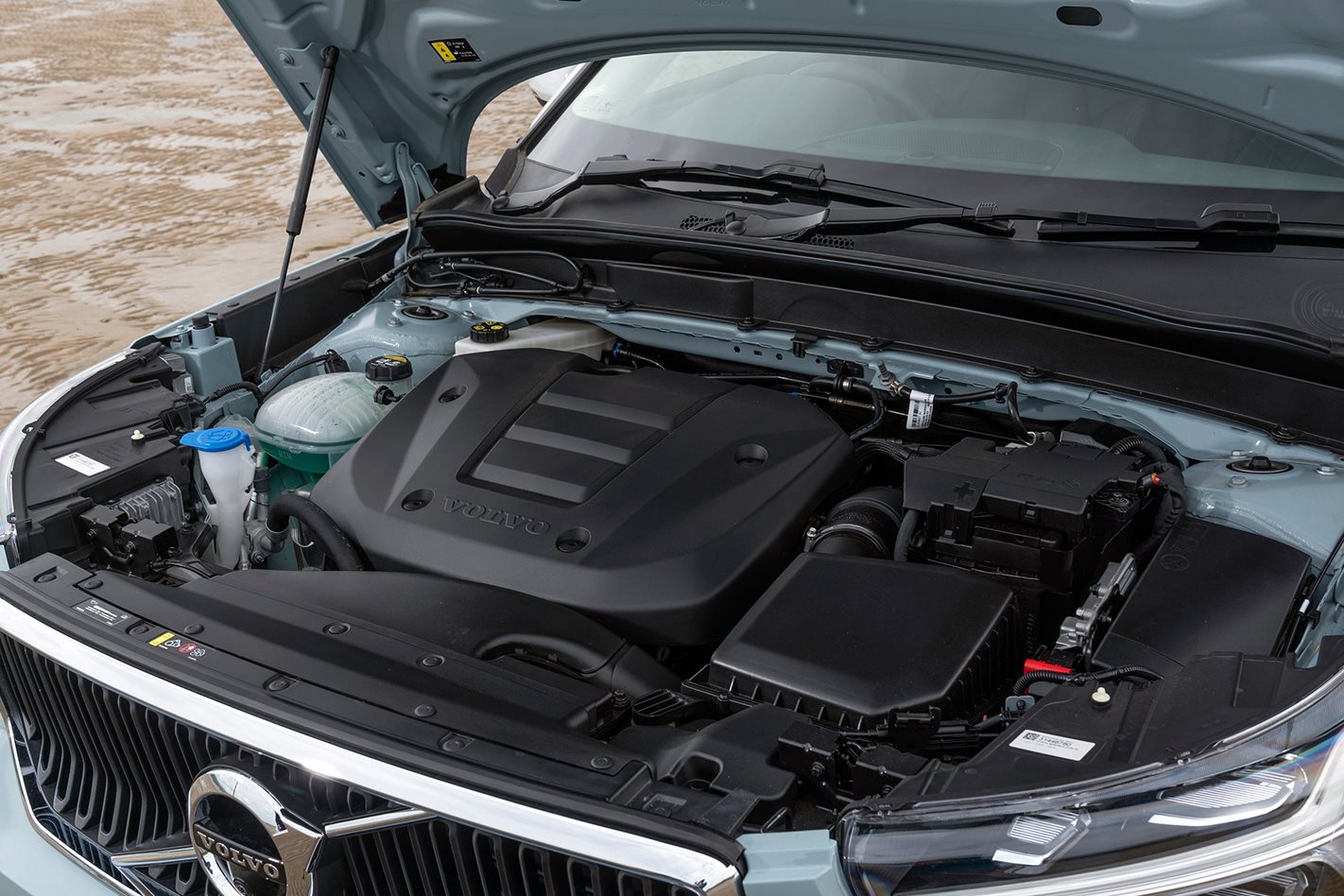 “Because the majority of what you see now on the streets and also for this model year is that they will not be mild hybrids, they will next year be converted into mild hybrids, and then there will be, you know, the B5, B4, B3 and B2… and twin-engines you will have T5 and T4.”

Though an aggressive strategy to electrify every model, it is on point with Volvo’s electrification target. Asked if the mild hybrids will be using Volvo’s 48-volt system, Gustavsson said a decision had not yet been made.

“Not decided yet I would say, because this is also a complication. The final call is not made for that one. If you look for the XC40s we’ll start to roll out at that date and it will be ready by something like [late-2019] and we get a three-cylinder, a very interesting three - you have the T3 of course and the T2. But what you also have is the T5 twin-engine and it is also three-cylinder basis.

“Right now we are evaluating that engine, the T2 and T5 [twin-engine] that goes out now if we don't do any changes in the cycle plan - it will actually be going out in [June 2019].

“But yes, that is the intention that the [T3] should be converted into a mild hybrid.” 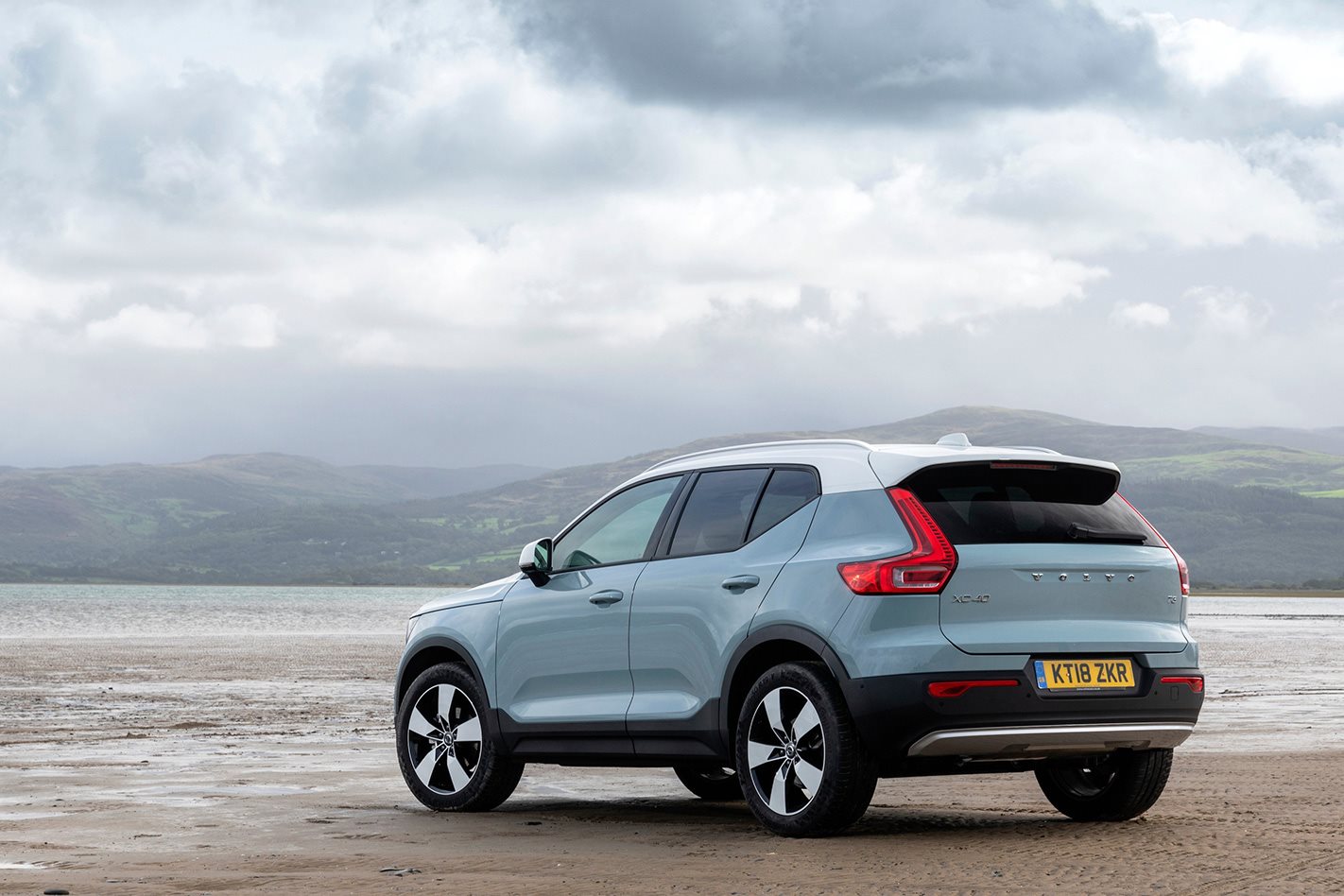 Volvo’s local managing director, Nick Connor, confirmed that the T3 is coming to Australia once an automatic version is available to our market (it is available in Europe with manual and auto) and likely as a replacement for the T4, but realistically won’t arrive here until next year.

“It gives us a lower price point and I think it’s a very fun little car. If you had a T3 would you have a T4 as well? I don’t know, it’s a debate but you’d definitely keep the T5. But I love the T3, we’ll definitely bring it in.

“It’s not going to be this year just because i don't think we can get it this year. I guess it will probably be towards the back-end of next year.

“Would it be under 40 grand? That’d be a bit tight, but we could look at some of the spec and be pretty aggressive in the marketplace. Our growth is to bring people up from non-premium brands.”