What is a petrol particulate filter, and how does it work?

Diesel particulate filters have been around for a while now, but with ever tightening emissions, the technology is moving from oil-burners to engines which run on unleaded.

A petrol particulate filter (PPF) works in much the same way as its diesel counterpart, and helps to reduce the harmful pollutants emitted by a vehicle.

Read next: Australia has the worst petrol in the western world

A particulate filter works by trapping soot and minute pollutants in the exhaust system, and is able to self-clean or ‘regenerate’ automatically when exhaust gases reach a high enough temperature to burn off the particles caught in the filter. 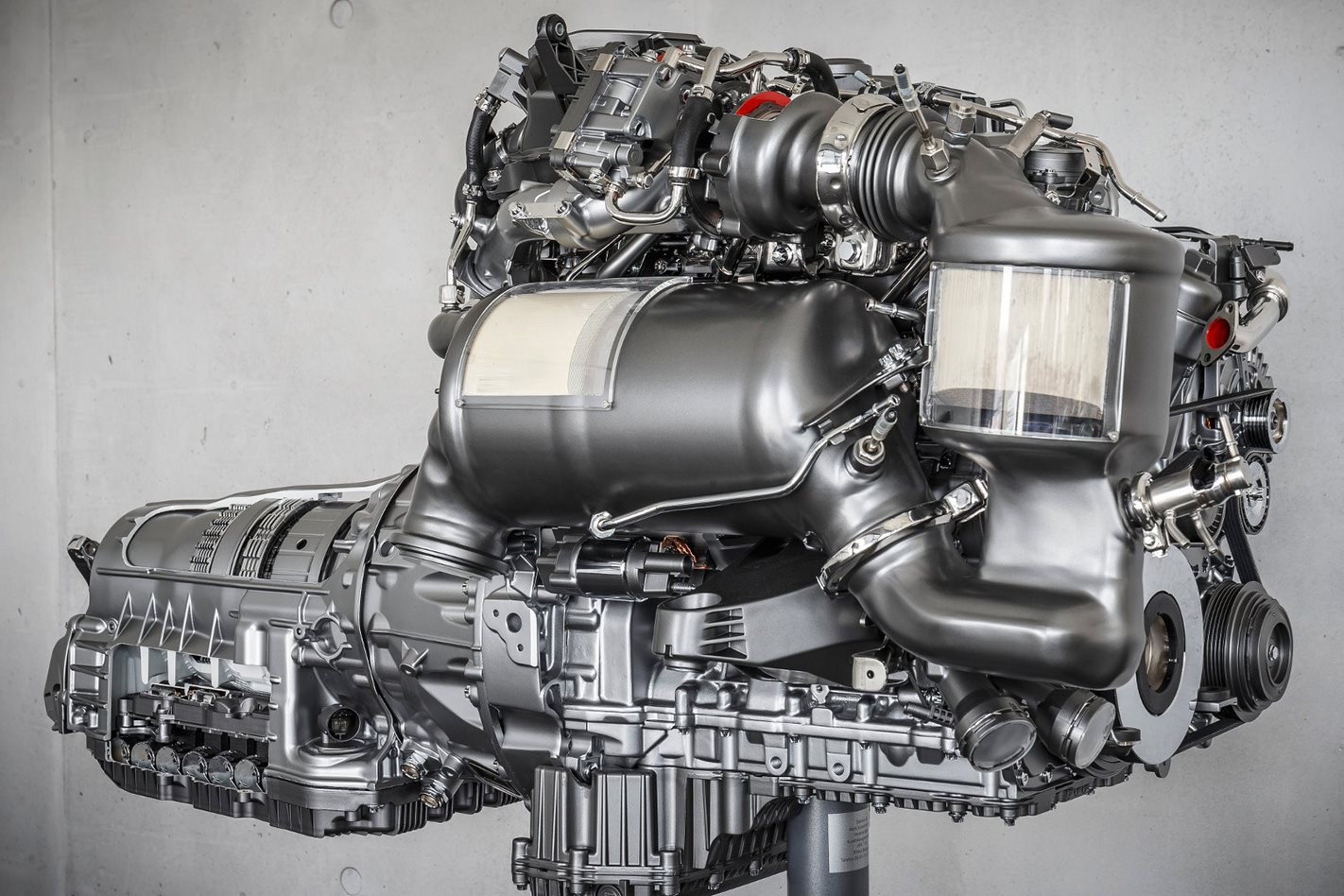 Several European manufacturers have added PPFs to their products in Europe and America, however, there is no car to go on sale in Australia that has one fitted yet.

This is because of the poor quality of Australian fuel. Local regulations allow up to 50 parts per million (PPM) of sulphur in our unleaded petrol, while other parts of the world, including Mexico, China, Europe, the United States and even New Zealand, only allow a maximum sulphur content of 10ppm.

Fuel providers believe that it would be impossible to sell unleaded fuel with a sulphur content of 10ppm until at least 2027 in Australia.

Porsche stumbled into a public relations faux pas when it was forced to correct statements made during a product Q&A for the updated Macan SUV which stated it would be sold with a PPF in Australia.

While Australian Macans, like their 992 911 siblings, will miss out on a PPF, Porsche says it stands by comments made during a technical presentation, which stated that the filters are being calibrated for local conditions, and will not suffer the same difficulties that are plaguing diesel particulate filters.

“Our guys are more than confident that the regeneration programs that they have put into it will handle our sulphur contents, and we can be around somewhere like 50 parts per million if it is running right,” Paul Watson, Porsche Australia's technical representative, told the media. 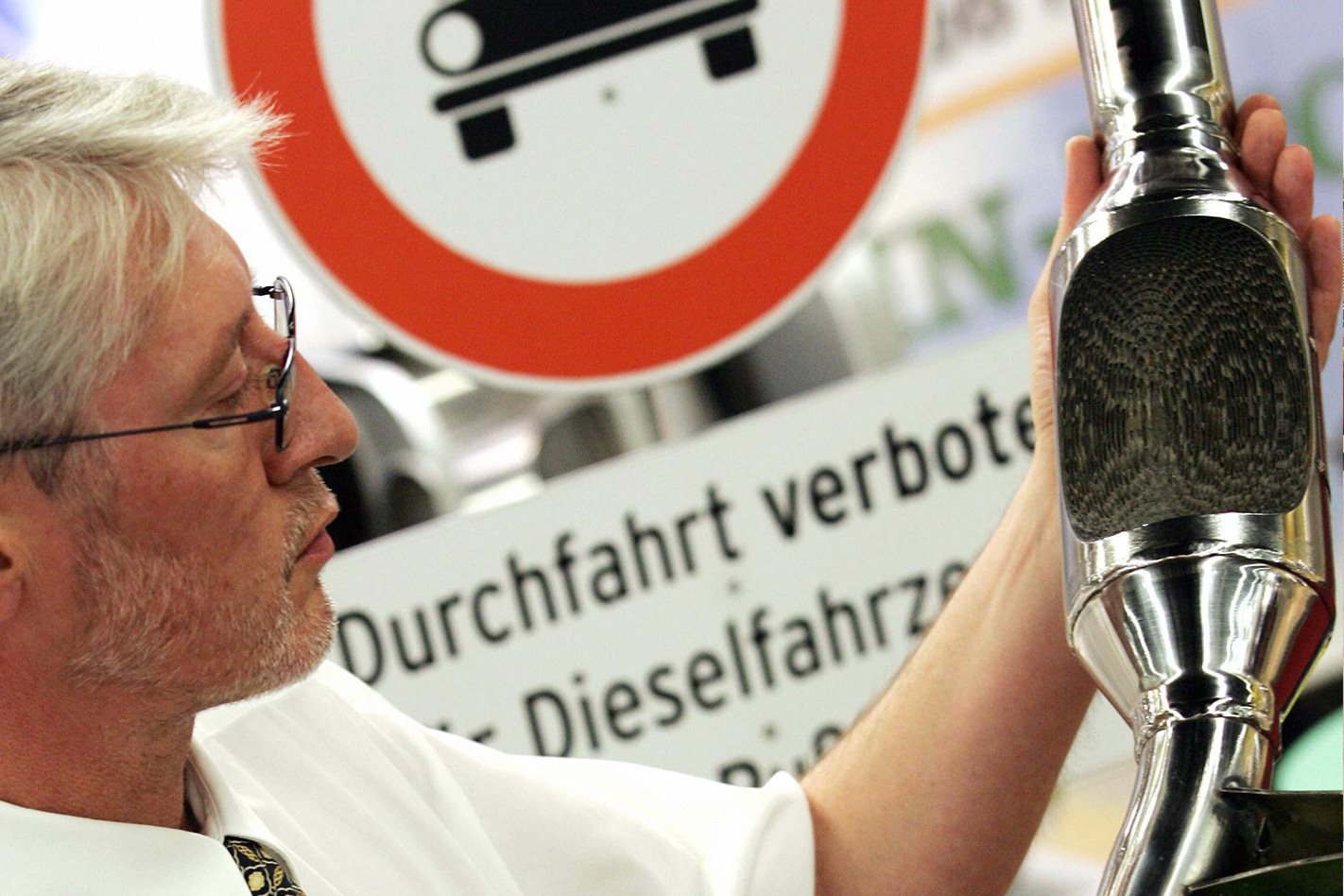 Diesel particulate filters require an extended period of highway driving to allow the exhaust gases to heat up and clean the system. However, with many Australian owners only using their diesel-powered vehicle for short trips, the DPF can become clogged, and is costly to replace.

Read next: ‘We got it wrong’: Porsche Cars Australia on Macan S petrol particulate filter

“Part of the [reason] we don’t expect to have any problems with [the PPF] is petrol exhaust gas temperature, as a round number, is about 200 degrees hotter than the diesel,” Watson added.

"So burning away the soot particles, which is what the particulate filter is supposed to do, is much less of a problem on a petrol than it is on a diesel.”

However, as it stands, Australia’s low quality of fuel is not ready to work with the current generation of PPF technology.