I REALLY like helicopters, but if you asked me to review one it would either result in 12 paragraphs of gushing praise on how I imagine the Eurocopter EC145e compares to the UH-72 Lakota or, if I were allowed at the controls, a massive fiery crash.

Because, beyond the basic operating principle and sitting in the passenger seat of a few, I know nothing about helicopters, and it’s the same for food processors, golf and artificial insemination. If you ever see a review of any of these things with my byline on it, I encourage you to ignore every word. 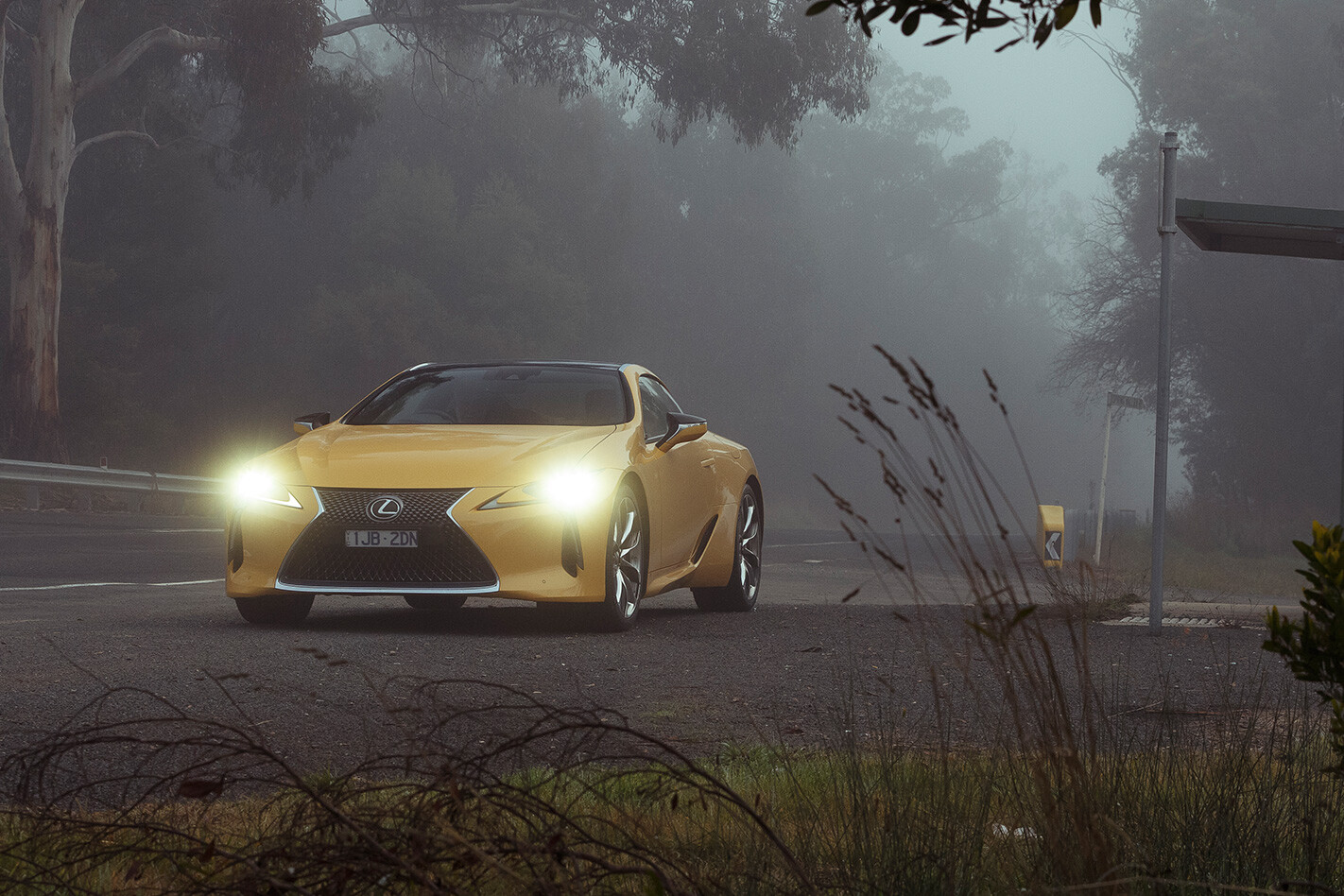 I write about cars because not only do I have a healthy obsession with them, I also spent ten years on the spanners as a technician for a well-known German brand and managed to graduate with a bachelor of science degree in mechanical design. This, in my case I feel, is the bare minimum to even consider writing anything about a car that can be trusted.

I’m certainly not suggesting the calling of motor journalism should be reserved exclusively for those with a specific set of qualifications. If that was the case my distinct lack of any formal training would have me relegated to the capacity of Uber driver.

As a novelist, James Patterson has forged a career writing about things that aren’t true and on subjects that have about as much to do with motoring as dairy farming, so it’s not entirely clear why Lexus decided he was the ideal candidate to pen a review, ‘The Ultimate Review’, no less, of its LC500 - the type of story that must be based entirely on facts and experience. Patterson is a hugely respected and admired writer with a number of best-sellers to his name but asking a fiction writer to turn their quill to car reviews is the equivalent of getting Jamie Oliver to remove your appendix because he can julienne a carrot.

I’m not going to dissect Patterson’s review - if you want to digest the 590 words of one-sided, verbose gushing then be my guest – because this is not about content good or bad.

MORE The Insider: Is the rise of social media the downfall of new cars?

What Patterson wrote about the Lexus is nothing more than an advertisement, albeit a very effective advert, and should be labelled as promotional material but, not only is it packaged as a review, it’s described as ‘the ultimate review’ which some readers may interpret as meaning it was written by a seasoned automotive journalist. This guy is a great writer after all, right?

If you do decide to read the ‘review’ you’ll have to stomach Patterson’s extraordinarily modest introduction in which he shamelessly plugs his “breathtaking best-selling thrillers” and describes what follows as “a review like no other”. If I were to pick holes in Patterson’s relentless fawning I might choose something like the part where Patterson claims “there isn’t an aircraft on earth that is this wild, this elegant, this much pure, unadulterated fun” but I’m thinking pretty much any plane with an F in front of its name would blow that theory out of the water – in both senses of the word.

Then there is the bit where Patterson describes the engine noise without a mention of how much power it has, its capacity, aspiration or efficiency. A mention of the acceleration is not accompanied by claimed performance figures and a flippant remark on the road holding is left without quantification or comparison. Review or sponsored content? You decide.

By all means pore over Patterson’s prose, structure and flow in the same way one might enjoy one of his books, but whatever you do, don’t be tricked into thinking that an ability to come up with a snappy analogy is in any way related to the craft of reviewing cars.