Many of us can vividly identify a defining moment in time that set us on a life-long path of automotive fanaticism. Our Editor, Alex Inwood, found that moment in the pages of Wheels.

I DON’T KNOW about you, but I can pinpoint the exact moment I realised what I wanted to do with my life.

I was in my early teens, my pimply face buried in the latest issue of Wheels as our family Commodore bombed along the hay plain. Reading Wheels on our annuel family road trip was a tradition and, having just devoured the front section, I turned the page to find my future laid out before me.

It was a road test of the 996-gen 911 GT2 and Peter Robinson was at the wheel, his face serious and beard resplendent as he pushed the latest turbocharged animal from Stuttgart to the limit, its winged red rump seeming to just edge into oversteer as he flung it into a tight right-hander somewhere in Europe.

I’d been reading Wheels for years and, as well as using it as a monthly dose of escapism, I knew it provided the best independent opinion and analysis from writers like Robbo, Phil Scott, Angus MacKenzie and John Carey.

But there was something else. Something different in the way they wrote about cars. Something less tangible that set a Wheels road test apart.

Fast forward a decade or so and, as a freshly minted (and still pimply) Wheels staffer, I was about to get my first taste of that unique ingredient. Still slightly awestruck at landing my dream job, I was sent on a comparison test in my very first week. I was there to glean as much as I could from the experienced road testers, and hopefully, not to make a total mess of it. 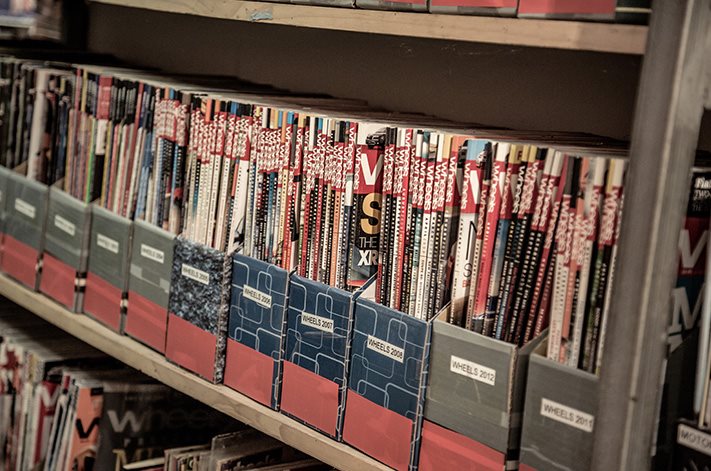 What I wasn’t prepared for was the methodical precision with which a Wheels road test is conducted. Naively I thought we’d all drive the cars, have some lunch, talk a bit, and then decide the winner. Job done. The reality was far more complex.

It was still fun, but I quickly learned that a Wheels road test follows a strictly enforced procedure – one cultivated from decades of experience and handed down through the generations.

Today’s road test starts even before a wheel is turned. Tyre pressures are checked, tyre details are recorded, and every car is brimmed with fuel to ensure accurate real-world figures at the test’s completion. Even details like steering turns lock-to-lock are written down, because experience says the numbers recorded in the press pack might be wrong.

The list goes on, and every box has to be ticked. Wheels even set the global agenda by introducing ‘four-ups’ in the mid-1970s – a process where every car is driven back-to-back on the same challenging piece of tarmac, in the same conditions, at the same speed with four passengers on board. This method was quickly adopted by international titles Autocar and Car & Driver, who still use it today. 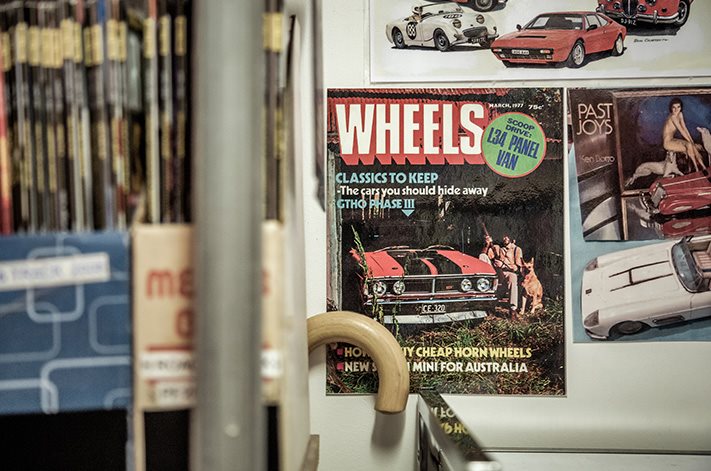 In isolation, all this might seem pointless or even a little old-fashioned, but it’s this attention to detail that sets a Wheels test apart. And in an age of paid content where bloggers and ‘influencers’ are gaining a foothold the need for thorough independent testing and expert analysis is greater than ever.

I’m confident no other Australian outlet goes to such exhaustive lengths to road test cars as Wheels does. Am I getting a little preachy? Possibly, but the reason Wheels goes to such extremes is to serve you, our readers. As fun as this job is, every staffer knows that testing cars is a serious business. Our opinions and verdicts don’t only decide if a new model is successful or not, but are used to help thousands of people through the process of buying a new car.

Which is why Peter Robinson is about to descend on the Wheels office to deliver a road-testing masterclass to our rapidly expanding editorial team. Through a full day of lectures, Peter will educate the next generation of road-testing talent to ensure that, just as we’ve been doing for more than 60 years, Wheels continues to deliver a definitive and thoroughly considered verdict on every car we test.

The way we were 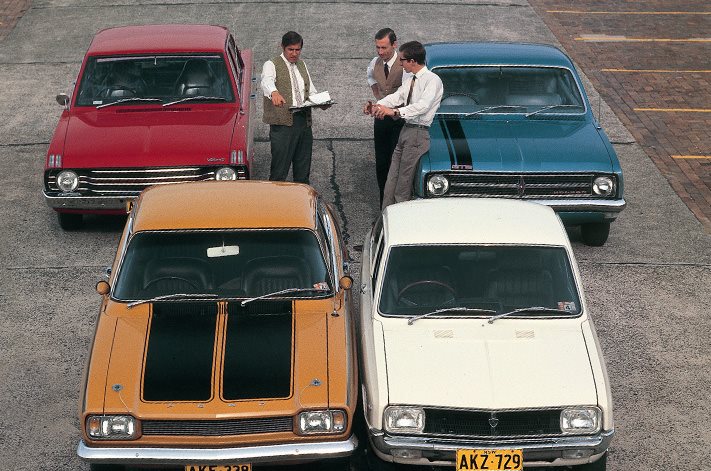 Flick back to Wheels issues from the 1960s and you’ll notice the collar-and-tie dress code was a little more formal than today, and the clipboards seem a quaint touch. But already the scope of road testing was being pushed. Legend says former editor Bill Tuckey (who is credited with inventing the comparison test) used to drop an egg out the window before he bashed the brake pedal to record stopping distances.

He’d even throw Bon Ami cleaning powder on the windscreen to test the swept area of the wipers.