2017 Audi A5 coupe design and perception

Perception is key in the motoring industry – John Carey sits down with the designer of the Audi A5 coupe to discuss the prestige of luxury car design.

Perception is key in the motoring industry – John Carey sits down with the designer of the Audi A5 coupe to discuss the prestige of luxury car design.

First published in the August 2016 issue of Wheels magazine, Australia’s most experienced and most trusted car magazine since 1953.

Visibly nervy, the young designer pleads for guidance from his PR colleague. “Can I talk about this?” asks Jakob Hirzel, who helped shape the exterior of the new Audi A5 coupe.

This pretty two-door is why we’re in a display space erected in a carpark outside Porto Airport in northern Portugal. This is an airy, purpose-designed temporary building. The décor is white, black and grey, with discreet dabs of red. There’s a large screen on one wall, a powerful audio system, dedicated wi-fi, a reception desk, classy tables and stools, and a neatly aproned waiter ready to make you an espresso. It’s all very Audi.

Brand image seems to be the reason for Hirzel’s awkwardness. He’s here to deliver a presentation on the A5 Coupe’s exterior design before we drive it, but things aren’t going to plan. Instead of letting him simply stand and deliver, myself and the other Australian media are peppering him with questions about his own background, not the car’s. We learn that Hirzel is 33, that he’s worked for Audi for four years, and that he was with Skoda, another VW Group brand, before that…

It’s when we ask which Skoda models he helped design that Hirzel turns to communications guy Sascha Höpfner for a cue. There’s a nod from the PR man, clearing Hirzel to reveal he helped shape the exterior of the Skoda Rapid Spaceback.

Perception is profit in the car business. In round figures, Audi accounts for about 20 percent of VW Group production, but its contribution to the black-inked bottom line is double this. A direct connection between a practical hatchback from the Czech Republic and an upmarket coupe from Germany costing four times as much doesn’t exactly add lustre to Audi’s carefully crafted image.

Still, Audi deserves credit for letting Hirzel speak. Other brands with high-price images to protect will put a lot of energy into concealing connections they believe might devalue the badge.

Maserati is a good example. When the current Maserati Quattroporte and new Ghibli launched there were rumours that the twin-turbo 3.0-litre petrol V6 used in both was based on Chrysler’s Pentastar. It made sense; both brands are part of Fiat Chrysler Automobiles. The rumours were denied, vehemently, by Maserati.

It took a couple of years and persistent pestering to establish that the American V6 had indeed provided a starting point for Maserati’s engineers. What’s more, Maserati sources its V6 engine blocks from a US plant. Although, it should be pointed out, Maserati’s V6 is assembled by Ferrari in Maranello and shares little with the Chrysler engine.

What companies like Maserati and Audi fear is that the complicated realities of the car business are too frequently mangled in translation. You know the kind of thing. ‘A5 Coupe? Styled by a guy who had to leave Skoda.’ Or ‘Maserati’s V6? A Chrysler 300 engine with a couple of turbos bolted on.’

But you read Wheels, so we know you relish the complexity. Which is why we’ll continue to ask the kind of questions that make people squirm.

Head of the Q

Touchiest reaction I’ve ever seen from a car company was at the launch of the Infiniti Q30 late last year. The subject of how closely, exactly, it is related to the Mercedes-Benz A-Class and GLA (it shares platform, some engines and much more) was an absolute no-go area. 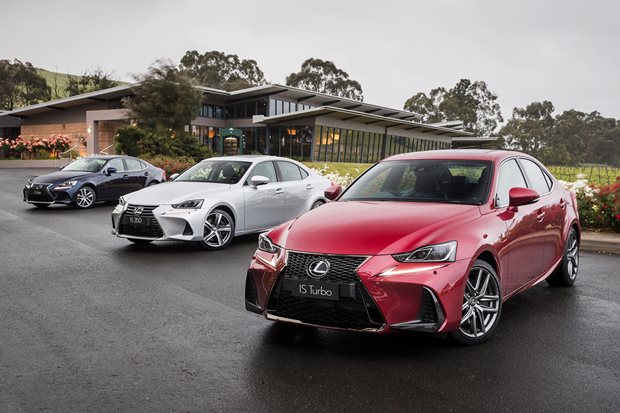 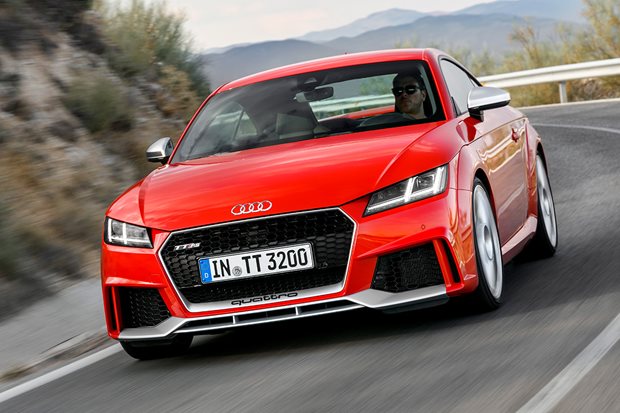 The Audi TT RS can rival an R8, with half the cylinders 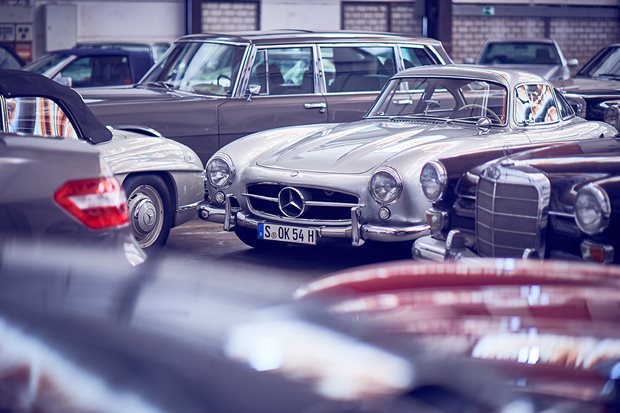