A few weeks back I put on a penguin suit and took my dad to dinner. This was special, because he lives in Brisbane and I’m in Sydney, where this dinner was being held, at the Royal Automobile Club of Australia

Dad’s 83, and through a combination of worn suspension bushes and a high roll centre, he no longer handles all that well. But he quickly had the tyre-warmers on his walker because he wasn’t going to miss this.

The dinner was to celebrate the 50th anniversary of the original London to Sydney Marathon, and also acknowledge its 1977 and 1993 re-runs and other great marathon rallies like the 1997 Peking
to Paris Motor Challenge.

I was most interested in the 1968 event. My dad had been one of the 51 Australians who competed in it, six of whom were among the 150 or so guests at the dinner.

I was six years old when the London to Sydney Marathon was run. I remember the finish of the 16,000km event, my sisters and I wandering around looking for our dad when the competing cars – only 54 of the 100 starters made the finish – arrived and were lined up around the motor racing circuit at Warwick Farm.

The heroes, of course, were the surprise winner, Scotsman Andrew Cowan in a Hillman Hunter, who claimed the monumental £10,000 first prize; enough to buy two Sydney houses in 1968. No less lauded were runner-up, Paddy Hopkirk (Austin 1800) and Aussie Ian Vaughan, in one of the three Falcon XT GTs that won Ford Australia the teams prize.

My dad arrived in a Falcon, too. Which was not good, as he and his teammates, a couple of posh Poms named Bobby Buchanan-Michaelson (actually, a millionaire ex-con) and former Triumph works driver David Seigle-Morris, had left the start at London’s Crystal Palace four weeks earlier in a Mercedes-Benz 280 SE.

Read more on the Ford Falcon

The surname-deficient member of the crew was asleep in the back seat when Seigle-Morris launched the Merc off the road in Turkey, deranging the suspension and cooling system. This would prove terminal to the engine in Afghanistan, but not before they were towed by the Turkish army, and collided with a cow, having then to escape its murderous and revenge-bent owner.

And they’d lasted only seven days. For the crews that continued, the London to Sydney was an immense and quite insane adventure whose dangers are, today, difficult to truly digest. It was brought to life on the night by veteran commentator and PR man John Smailes who, as a bright-eyed newspaperman, covered the event, and who’s recently completed a book on the adventure, Race Across the World.

Read next: Holden ute to take on 2019 Dakar Rally

In 1968 there were no Boeing 747s, no mobile phones. The route had been laid through India and Pakistan with no apparent regard for the two being still effectively at war. Quite aside from the inevitable mechanical problems on what were often goat tracks and Aussie bulldust roads, crews were injured, robbed, attacked by animals, their cars pelted with stones by feral kids.

The ending, wherein F1 driver, Le Mans winner and clear Marathon leader Lucien Bianchi’s Citroen DS 21 was written off in a freak accident just 150km from the finish, is one of the most emotive stories in motorsport. It would be tragically underscored by Bianchi’s death at a Le Mans test just three months later. 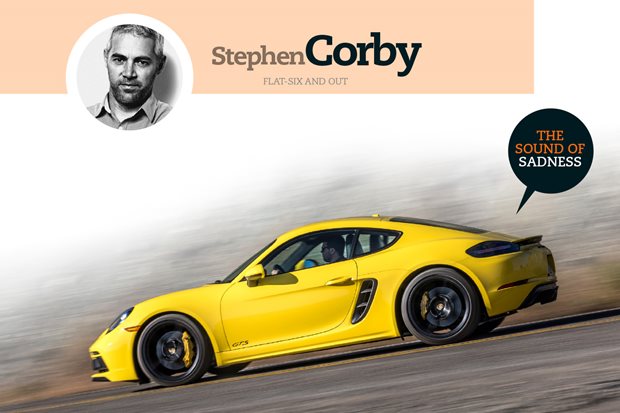 Stephen Corby: Flat-six and out 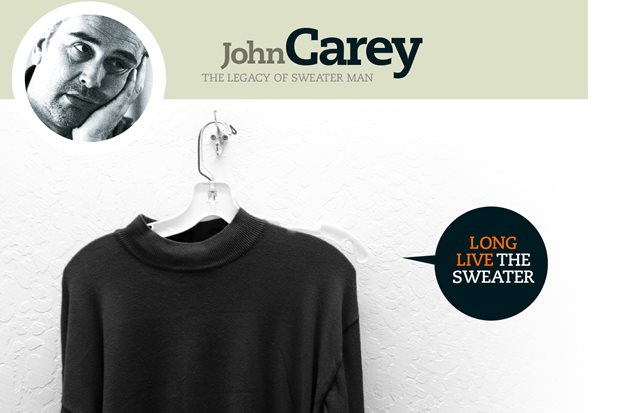 The legacy of sweater man