We need to rethink the way we fine drivers for speeding

There is a fairer, more equitable way to fine drivers who do the wrong thing on our roads

Surprisingly, I’m not talking about the tactics used to nab misbehaving drivers, nor the single-minded focus of our road safety message – though both of those things do need changing. Instead, I’m talking about the literal fines we hand out to drivers caught doing the wrong thing.

This was highlighted for me recently when a co-worker was fined during a trip to Germany earlier in the year.

The infringement? Driving 6km/h over the speed limit. 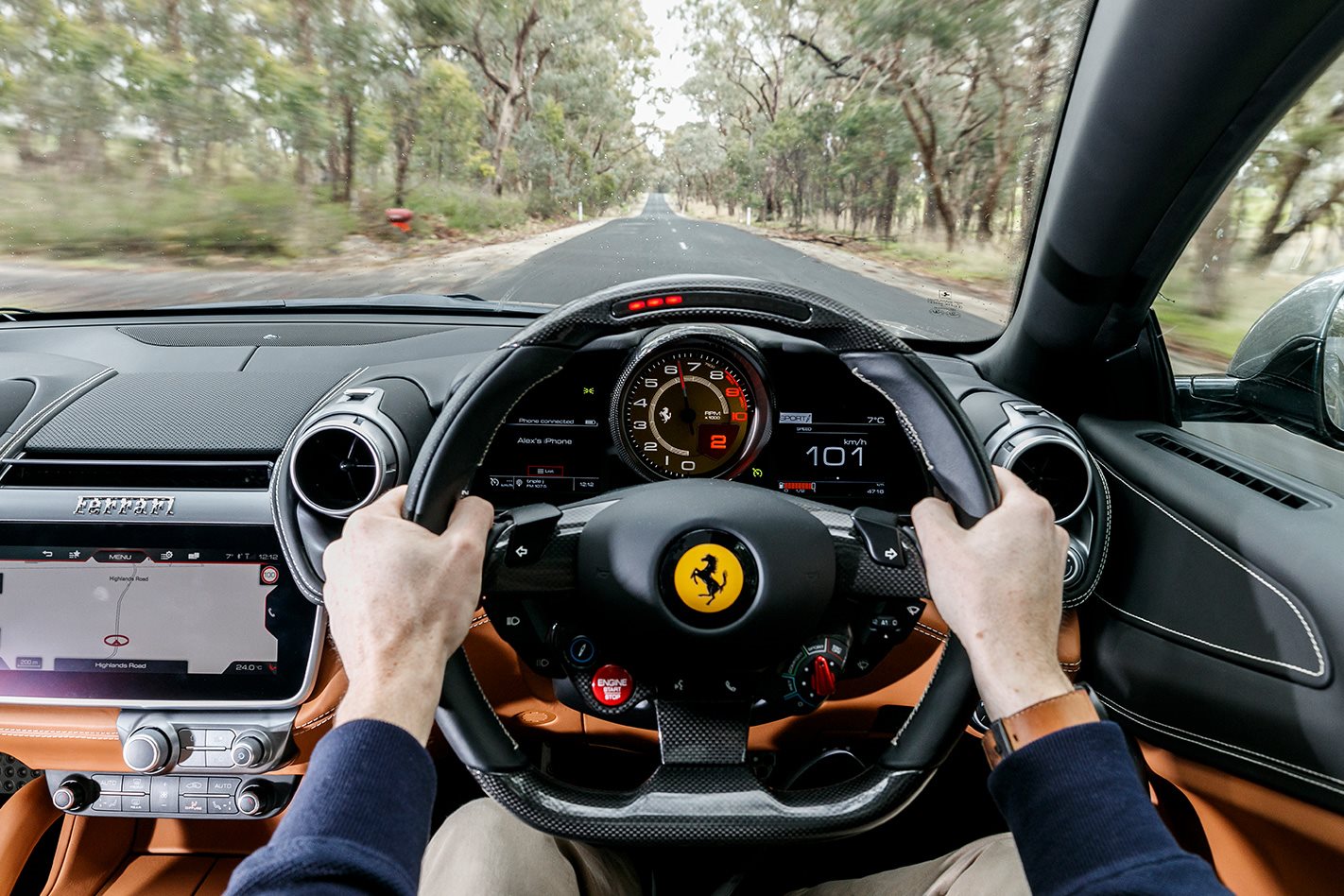 The fine? A whopping €15, or roughly $24 Aussie dollarydoos.

To give that a little context, if he had been caught doing the same thing in his home state of Victoria, it would have been a $201 fine in the mail. That’s a whopping $177 difference, or a 737 percent increase.

While I’d love for fines to be as cheap as they are in Germany, I’m also aware that penalties are meant to serve a purpose in deterring drivers from offending.

It’s here that Australia’s system falls short, and is unfairly punishing a certain part of the community.

Income inequality continues to be a growing problem locally, with the top one percent of income earners holding as much wealth as the bottom 70 percent of all households.

Our fines are a flat rate for all, with no consideration for if the monetary cost is a deterrent at all.

You cannot tell me that each of the hypothetical earners above that would be deterred to the same level when receiving a $201 fine. For some, it could mean not eating for the week, while others can simply shrug it off as an inconvenience.

But fear not, because there is another European country that has a system for fining drivers that is both fair and a deterrent – Finland.

The Finnish system uses a ‘day fine’ system, and uses a formula which takes into account the driver’s monthly income (determined after taxes) and the number of dependents the offender provides for.

The system also has a ‘fine floor’ that ensures the cost of the infringement doesn’t fall too close to zero, which would risk reducing the deterrence to a point where the penalty is no longer effective.

It’s a system that states and territories in Australia should follow to build a more equitable system. 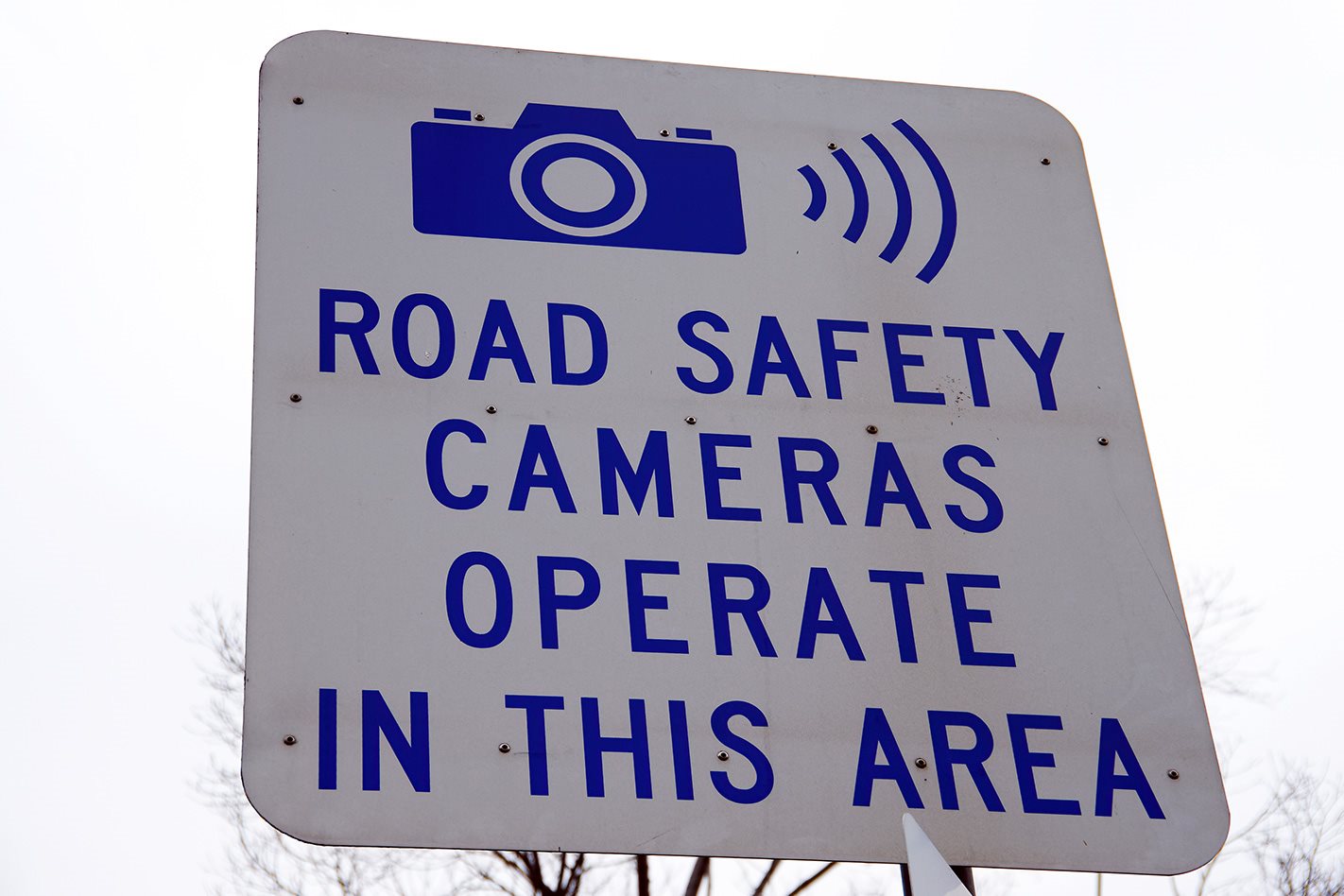 NSW’s Labor party proposed means testing drivers during a state conference in 2018. That proposition suggested changing the $109 fine for low range speeding in NSW to $36 for the lowest income earners, while the highest income bracket would pay $312.

The figures for the new fines were calculated by The Australian Institute (TAI), and were based on mean disposable incomes. The lowest of the five brackets was for those with a disposable income of $14,092, while the highest was $76,684 a year.

How will this affect revenue? Frankly, I don’t care, and if the government was actually serious about improving road safety, it wouldn’t either. But the reality is, governments do care, as nothing is done without considering the cost to the budget.

Thankfully, according to the TAI’s report, an extra 12 percent would be added to coffers across Australia under the Finnish system. Specifically, NSW would see a 15 percent increase, Queensland 14 percent, the Northern Territory 23 percent, and Tasmania a whopping 57 percent. South Australia’s revenue would decrease by 26 percent.

South Australia ruled out implementing a ‘sliding scale’ for speeding fines earlier this year. While deciding to reject a fairer system, the state’s Treaser Rob Lucas told the ABC an increase to speeding fines, vehicle registration, and licensing fees was being considered to help offset a budget deficit of $517 million.

South Australian drivers are consistently the most frequently fined in the country on a per-capita basis. In 2017 the state raised $101 of revenue from speeding fines for each resident. For comparison the most heavily fined state outright, Victoria, raised just $59 per person.

The lowest income earners are already hurt by our current fine system, and a similar change to what was proposed in NSW would not change that. However, currently the richest members of society are able to shrug off our fines as a mere monetary inconvenience. Increasing our current fines to more appropriately deter the highest income earners would only hurt lower income members more.

As TAI’s paper stated, "For a driver earning a million dollars per year, a $150 traffic fine is of little consequence. For a low income earner, it can be a serious setback.”

It’s time to make driving, and fines, a fairer experience for all.