As new-car sales suffer double-digit slides in Australia, for the most part, SUVs are standing firm, continuing a decade-long trend that soon might even see their total domination of all vehicle segments under $30,000. Holy lifestyle, Batman!

Leading the pack – in terms of sales at least – is Mitsubishi’s evergreen ASX, a model that seems to defy age and criticism by actually growing market share despite the adverse economic conditions. Until this year, the reasons seemed obvious, with most rivals being either considerably smaller (Mazda CX-3) or more expensive (Toyota C-HR) than the Diamond Badge phenomenon.

But that was before. Things are now changing big time, with Korean brands Hyundai and Kia bursting onto the arena with a pair of intriguing contenders bookending the class – the perky little Venue from $19,990 and the somewhat larger Seltos starting from a whisker under $26,000.

The former is Hyundai’s second salvo after the Kona, while Kia must be putting the fear into all competitors since it hitherto hasn’t had anything remotely ASX-like at that price point. Until now. 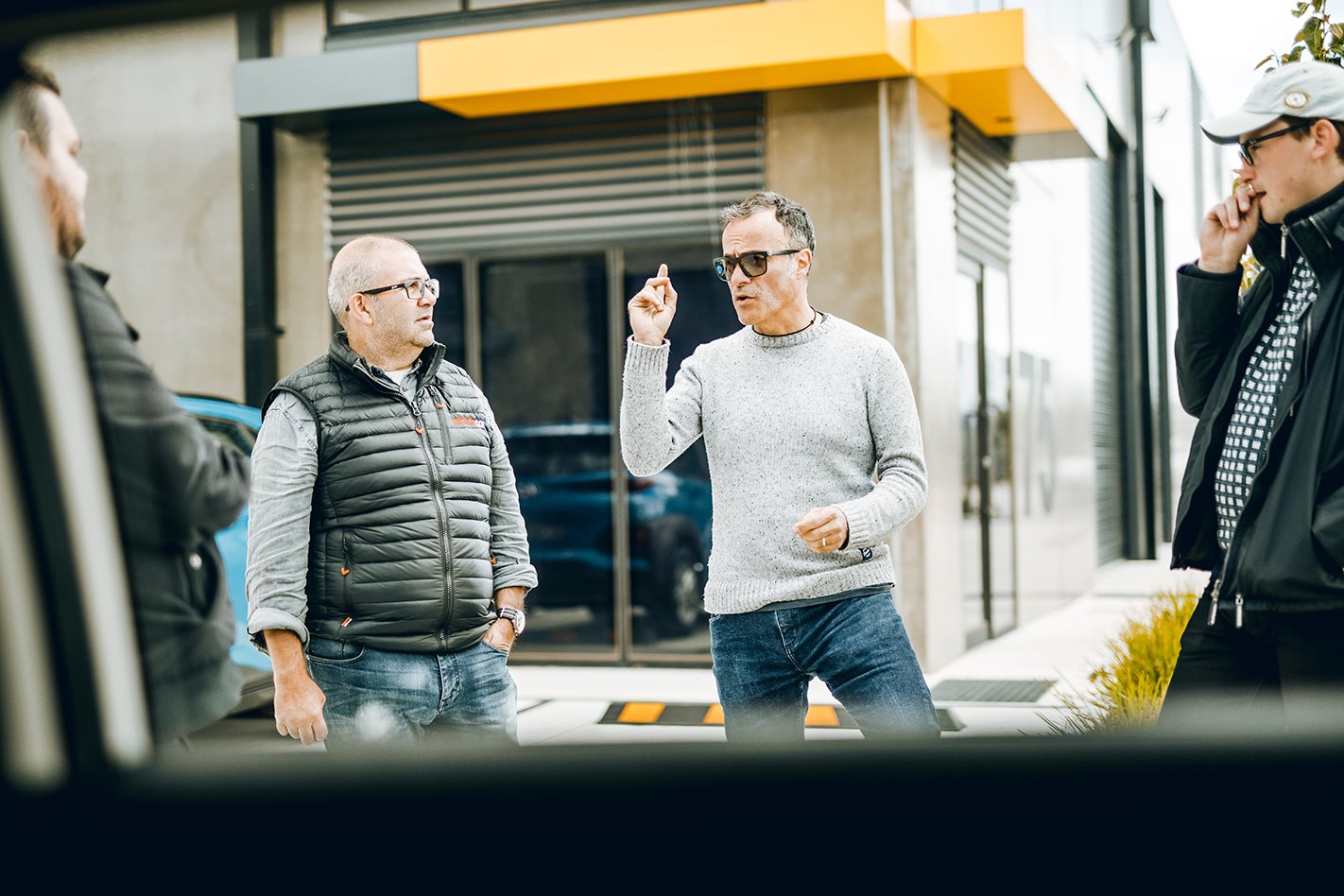 Not that the others have been standing still. Over the past 18 months, we’ve seen facelifts big and small for the CX-3, Honda HR-V, Suzuki Vitara, Toyota C-HR and, most pertinently, the ASX just a few months back.

Given the disparate prices and sizes on offer, we’ve settled on the $25,000 to $30,000 bracket, meaning mid-to-high series versions of the smaller fare battling the base variants of the more expensive stuff.

We sought to include something approaching the 10 best sellers too, and decided to leave out models with imminent replacements looming – that means the Peugeot 2008 (a runner-up in our last small SUV stoush), Renault Captur, Ford EcoSport and Nissan Juke.

We also avoided hatches masquerading as crossovers, so no classy Ford Focus Active, along with all-wheel-drives like the Subaru XV, nor the agricultural Suzuki Jimny.

Welcome, then, to our Small SUV Megatest for 2020. Is the party over for the ASX? Read on, folks, because you might be in for a surprise or two…