Looking to kick some butt in your local trivia club? Reckon your mate is a bit too mouthy by half about car stuff? Then tune in to our series of History, Trivia and Fast Facts on the world's most interesting automotive brands.

The first cab off the rank is Italian sports-luxury manufacturer Alfa Romeo, owned by the Fiat Group since 1986.

Alfa Romeo may be famously Italian, though it started life as eponymous French auto maker Alexandre Darracq. After Darracq’s 1906 expansion into Italy with a factory outside of Milan failed, the outfit was acquired four years later by a consortium of Italian investors and renamed Anonima Lombarda Fabbrica Automobili.

That accounts for the ALFA part of the name; the Romeo half came into the equation in 1920 – five years after businessman Nicola Romeo had purchased a controlling stake in Alfa.

2 The birth of a sporty reputation

Alfa Romeo won the inaugural (pre-Formula One) Grand Prix World Championship in 1925, while the foundations of a reputation based around sports cars was cemented between 1931 to 1934, when the brand achieved four successive victories in the 24-hour Le Mans endurance race.

3 Turning over a new (clover)leaf

Alfa’s performance variants continue to wear the quadrifoglio – or four-leaf clover – badge. The ‘good luck’ symbol was first used by Ugo Sirocci, on the Alfa RL he raced to the brand’s first road victory in the 1923 Targa Florio.

When he died a year later in a car not featuring the quadrifoglio, Alfa started applying it thereafter.

4 The origins of Ferrari 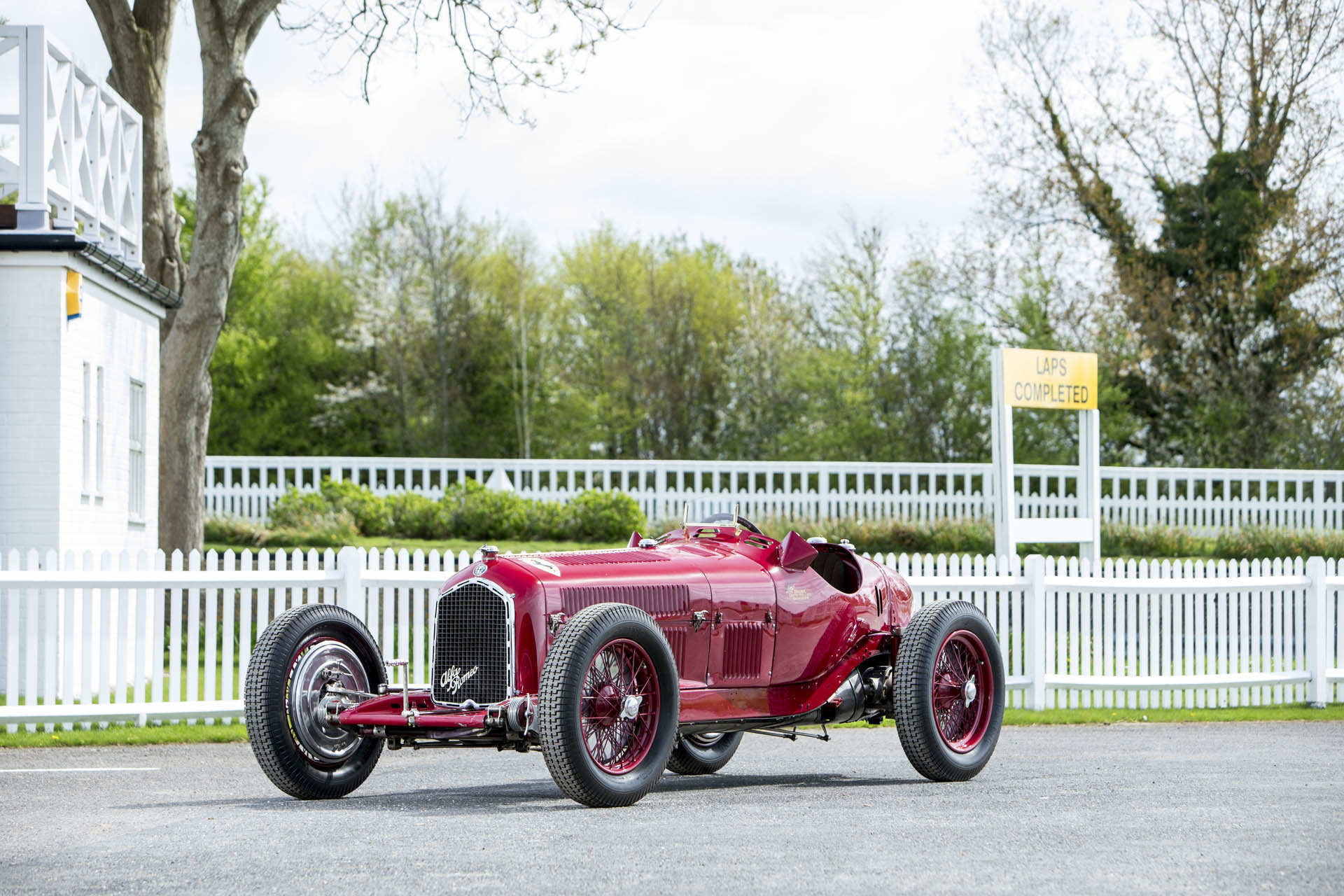 Enzo Ferrari became a works driver for Alfa in 1920 before starting a Scuderia Ferrari outfit nine years later that would look after Alfa’s racing team for four years.

He was made manager when Alfa brought the team in-house again, though the ambitious Enzo would leave to focus on what would become the world’s most famous automotive brand.

Alfa, like many companies, was affected badly by the Great Depression that was a consequence of the October 1929 Wall Street crash known as Black Tuesday.

Four years later it was rescued financially by the Italian government. 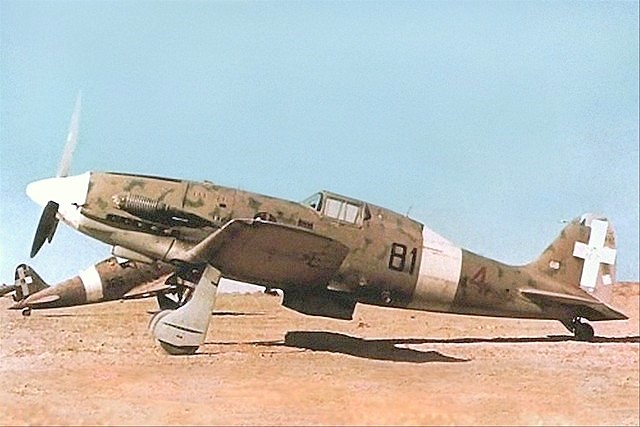 Alfa Romeo contributed to the production of military components and aircraft engines during World War I, a role it would repeat for Italy’s involvement in the Second World War – this time with, rather than against, Germany.

The Alfa Romeo Avio company was born in 1938, the result of Alfa's aviation interests being hived off from the main company. Alfa's alloy engine prowess stemmed from its involvement in the aviation industry.

Bomb damage delayed the restart of vehicle production to 1946.

Ferrari is the Italian car brand most synonymous with Formula One, yet it was Alfa Romeo that won the inaugural championship in 1950 – with the 158 driven by Giuseppe 'Nino' Farina.

It repeated the success in 1951 with legendary Argentinian racer Juan Manuel Fangio, driving a 159, and then promptly retired from the sport. Alfa unveiled the world’s first aluminium, double-overhead-cam four-cylinder engine at the 1954 Geneva motor show. It would be used in the company’s cars until the 1990s.

9 Graduating to the big screen

The Alfa Romeo brand seduced the world in 1967 when its Duetto Spider, launched just a year earlier, starred alongside Dustin Hoffman in the hit film The Graduate.

The shrewd product placement was the result of Hoffman’s uncle, Max, being a famous Alfa importer. If you notice any continuity issues in the film, it’s because the film-makers used three different European-specification 1600 Spiders.

With the exception of the quarter-million-dollar 8C supercar, Alfa has been missing from the US market for more than 20 years. It pulled out in 1995 owing to unhappy executives (sliding sales) and unhappy customers (quality issues).

The new Giulia, Alfa’s rival for the likes of the BMW 3 Series and Mercedes-Benz C-Class,  marked its oft-delayed return in 2017 - but the signs are ominous that another withdrawal is looming.

It’s understood the change of brand was made because executives desperately needed a new interim product for Alfa while development of the new Giulia sedan was being delayed.

Alfa Romeo released its first-ever SUV in 2017. Named the Stelvio, the model will mark 14 years since the brand showcased the Kamal SUV concept at the 2003 Geneva motor show.

It shares a platform and engines with the Alfa Romeo Giulia mid-size sedan - and unfortunately its slow sales.

In the middle of 2018, Alfa Romeo made waves with the announcement that the long-awaited rekindling of its performance heritage was close at hand with the announcement of a new 500kW 8C supercar, a hybridised 450kW GTV coupe, and a replacement for its Golf-competitor, the Giulietta, as part of ambitious seven model plan that will enter production in 2022.

Unfortunately, of the seven, Alfa Romeo’s new and rationalised product roadmap now just features three of the originally proposed models, the facelift Giulia and Stelvio, and a possible ‘Tonale’ small SUV to line-up against the BMW X1 segment. All three models are earmarked for a 2021 debut.

This is the established collective noun for the global legions of passionately devoted fans of the Alfa Romeo brand.