Sometimes you’ll need a jump start when your car battery is too flat to turn the car’s starter motor, so you can get it home or to a repairer to check the health of the battery.

It’s very handy if you have your own set of jumper cables as it makes finding someone to help you much easier. These should have inbuilt surge protection to protect the electronics of both yours and the donor car.

Even with surge protection some modern cars, especially luxury vehicles, aren’t suitable for jump starting if they’re brimming with electronics or have a sensitive engine control unit. Check the manual before having your car jump started or helping someone else. If in doubt call your roadside assistance service to start the car for you as the mechanic will have suitable equipment.

If your car is less sophisticated, or you simply have no choice but to jump start, it’s important to do it properly. Even if you have done it before its worth going through the following steps as there may be some things you’ve been doing wrong that could cause considerable damage.

Before attempting to jump start the car, make sure you do the following:

Once you’ve done that, use the jumper leads to connect the two cars in the following sequence:

Want to learn more? We talk you through the top things to always carry in your car. 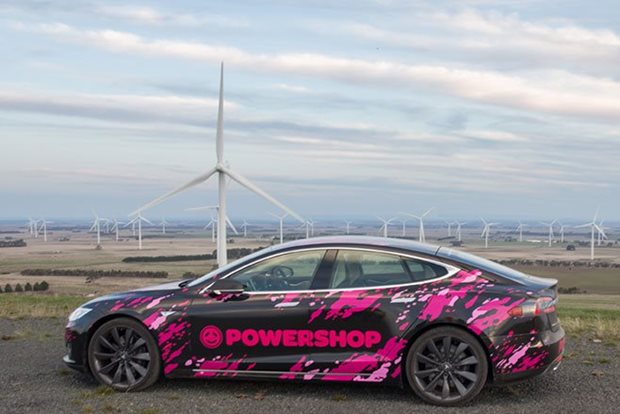 The cheapest ways to charge your EV

Switching to electric power will save you cash, but here’s how to make your zero-emissions dollars go even further