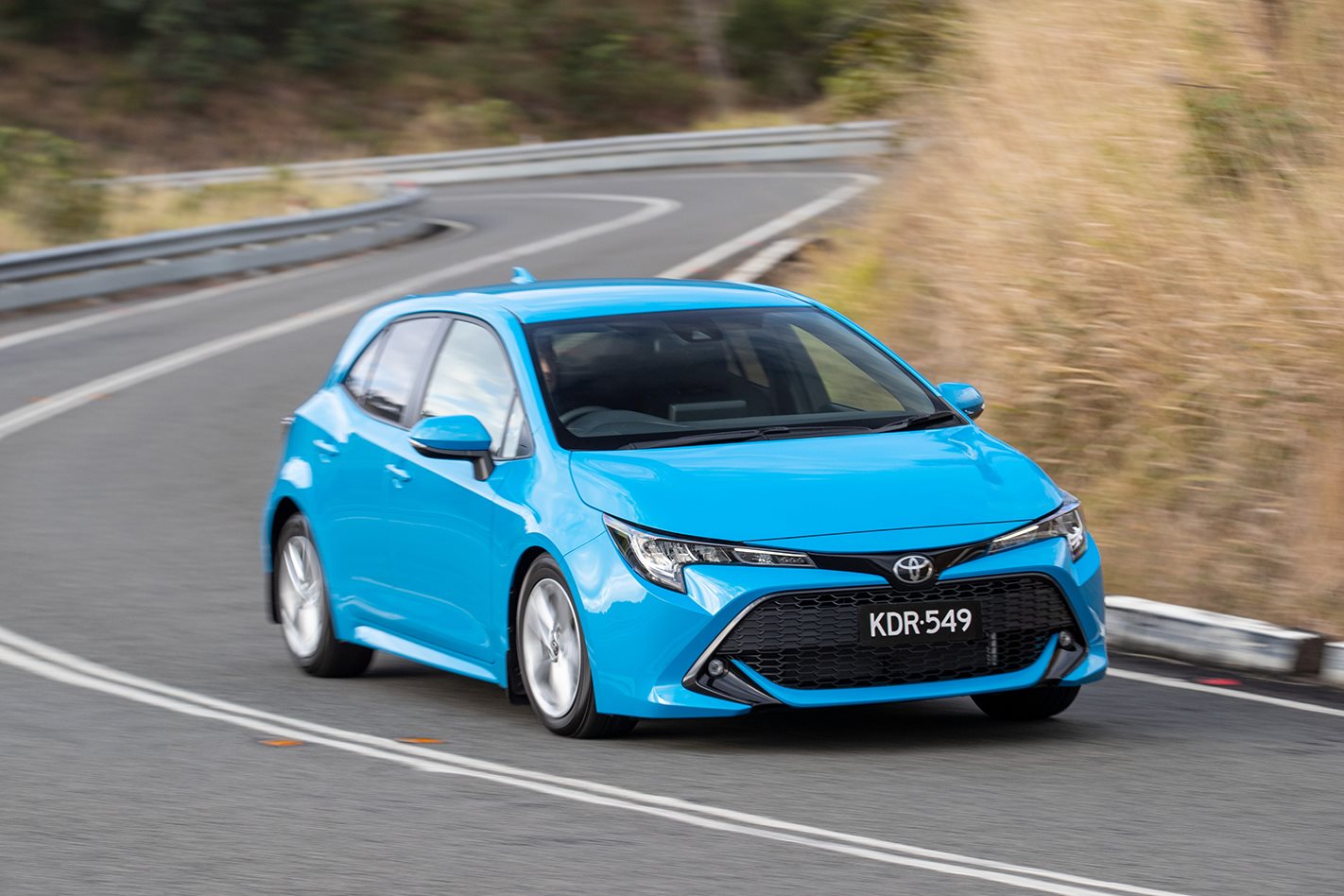 Hi, I have a late 2018 Toyota Corolla SX hybrid which I bought new. We live in Adelaide at the moment but I’m moving to Queensland where my new job will require a daily highway commute, and not much, if any, city stop/start. I am looking at buying a 2018 Ford Escape Titanium diesel instead. Is it worth changing cars, or should I just recognise that I won't get the full benefit from the hybrid, but hang on to it.

There probably won't be a big difference fuel economy wise - if you're doing a lot of highway driving, Ford says the 2.0-litre turbodiesel Escape will return around 5.1 litres/100km on that kind of high-speed, light-throttle cycle. 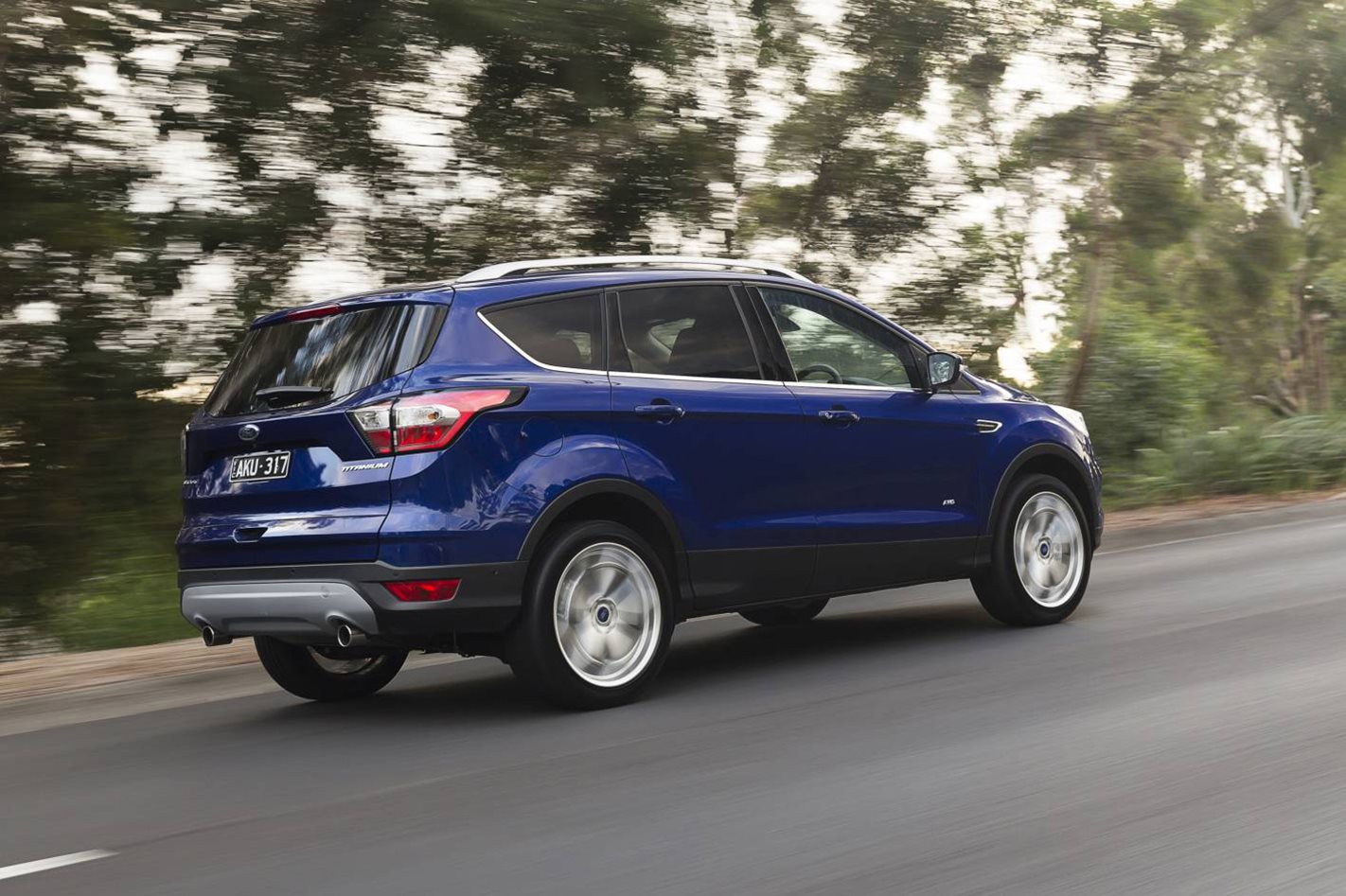 The 1.8-litre Corolla SX Hybrid, meanwhile, burns a claimed average of 4.4 L/100km in highway driving, so on a per-litre basis it's still the more efficient option.

It stacks up on a per-dollar basis too. The Corolla runs on 91 RON unleaded petrol, which in Queensland averages out to be about the same cost per litre as diesel. So, based on fuel consumption alone, going through the whole deal of swapping cars isn't worth the effort and cost if you're still happy with the Corolla - which is a great little car. 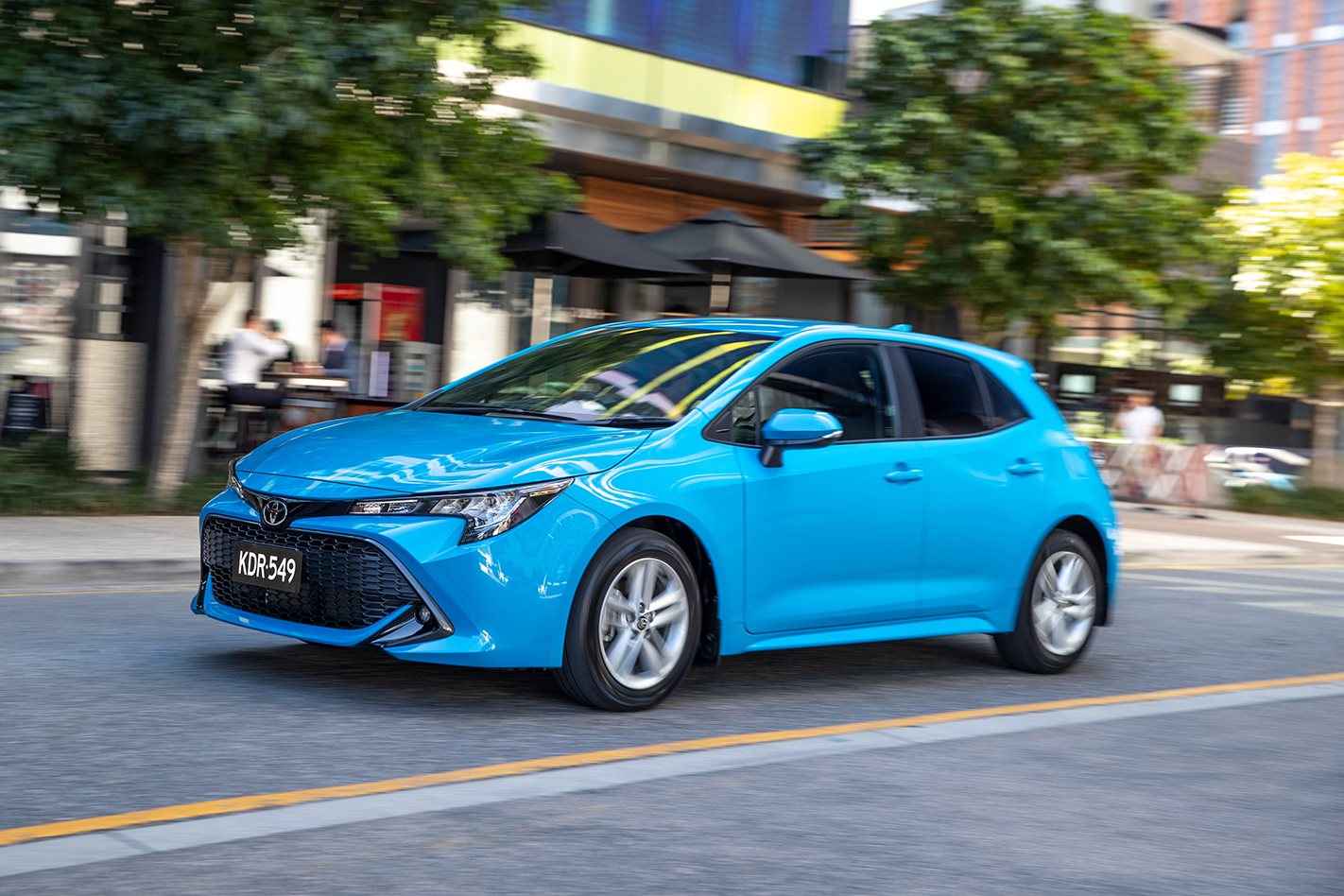 However, you might want to consider the performance of each vehicle on the open road. The Corolla’s hybrid powertrain is designed primarily for city economy, meaning it's at its best when in stop-and-go-traffic rather than long inclines and high speeds. The Escape’s diesel engine, is quite the opposite. It also has the added benefit of all-wheel-drive, which could prove handy during those Queensland storms.

The upgrade could also be worth it if you need the extra space that the Escape affords. It is one of the more underrated medium SUVs right now, mainly because it's a little dated. It's well equipped, especially in Titanium spec, has a great driving position, rides and handles better than most rivals, and has a decent sized boot (406 litres) compared to the Toyota's minuscule trunk. 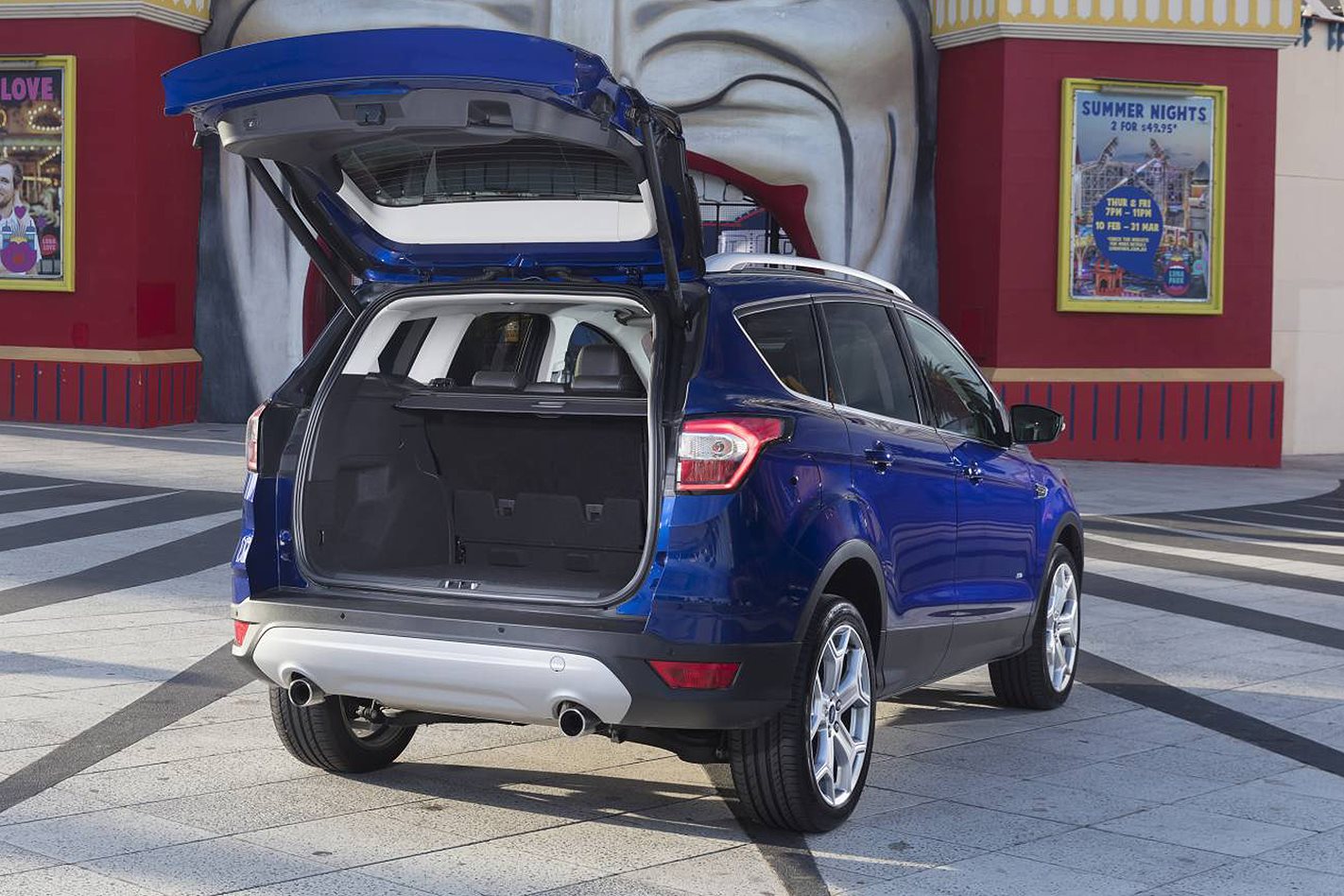 An all-new Escape is due next year so you might soon start seeing good deals on MY19 models, as well as 2018 models, as the current model starts going into run out. However if your main concern is fuel economy, our advice is to simply hold on to what you've already god.