In a sign o’ the times, Mazda 3 will become the first bestseller to drop CD player, as multimedia and smartphones overtake 80s technology in popularity and functionality

THE JUST-LAUNCHED Mazda 3 Series II is making history by being the first mainstream bestseller to drop a CD player across its range.

Replaced by digital radio in models from the Maxx upwards, the area in the lower centre console that used to house the CD slot and controls is now occupied by a USB output plug, reflecting the changing ways society now interacts with multimedia in general and personal music in particular.

It is a sure bet that every subsequent Mazda will probably follow in the latest 3’s footsteps too. 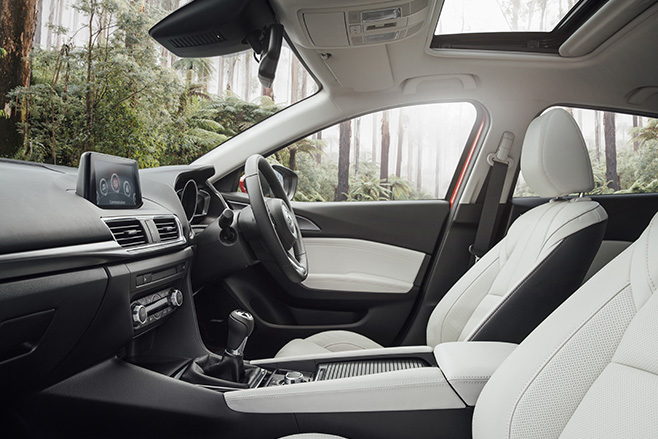 “Our internal research has shown that people just aren’t using CDs,” according to the sales and marketing manager of Mazda Australia, Alastair Doak.

“Most people now carry digital files either on their smartphones or on USB sticks. The world’s changing and so our cars have too.”

Doak said the inexorable march of technology has allowed Mazda to better package the latest 3, since the removal of the CD slot and controls from the fascia presented an opportunity for the USB and other output plugs to migrate there from their relatively inconvenient place inside the centre armrest.

“It’s easier now for people to use them on the dashboard rather than inside the armrest where they took up some space, so buyers get the double bonus of better convenience and more storage.”

Still on progress, the two lowest-line 3s – the base Neo and bestselling Maxx – are now the only two variants left to feature an old-fashioned handbrake. Every other model from the Touring upwards now boasts an electronic park brake, operated via a toggle switch which is just a fraction of the size of the previous lever.

The upshot of this is more lower-console real estate opportunities for Mazda’s packaging gurus to exploit; in this case, a new slider (or jalousie) has been fitted, covering the cupholders for a more upmarket appearance and greater out-of-sight small-object storage. 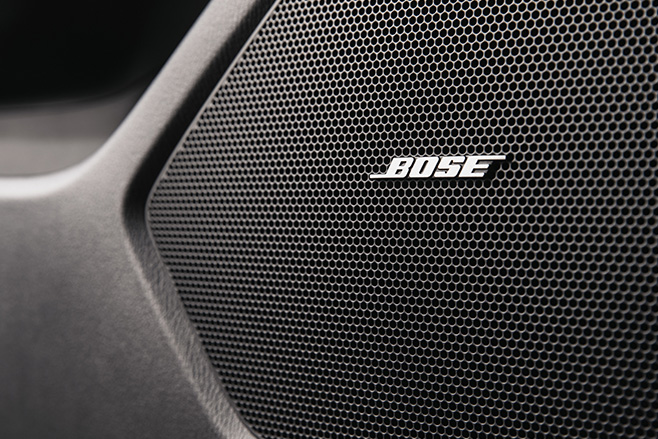 Meanwhile, the Neo remains one of an increasingly fewer number of models in the C-segment not to offer an integrated reverse camera.

Doak says this is because the base car carries the smaller multimedia head unit, rather than the MZD touchscreen found in everything from the Maxx onwards. Installing the latter feature would also drive the price of the entry-level variant up too much.

“We simply don’t have a technical solution for it,” he explained.

“We have to put MZD Connect in to house a camera, otherwise customers can order a $650 mirror camera instead.

“Anyway, fitting a camera puts it very close to the Maxx, so what do you do, get rid of Neo altogether? 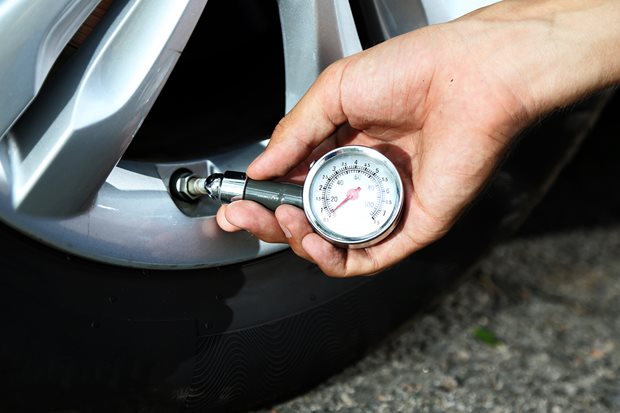 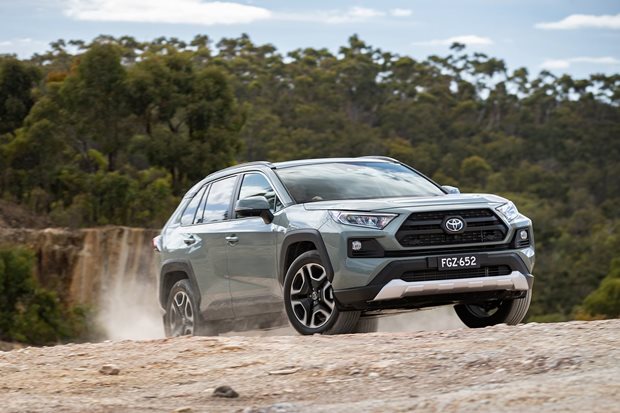 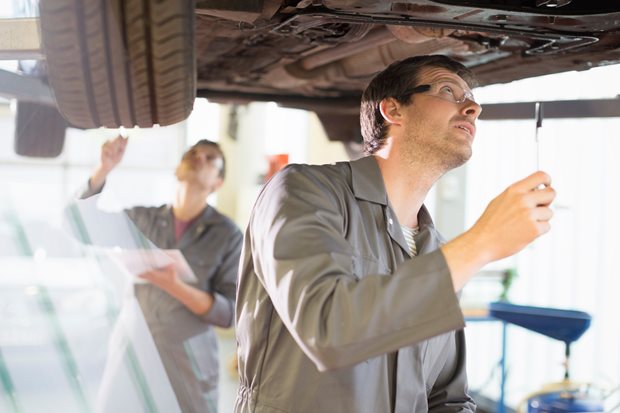 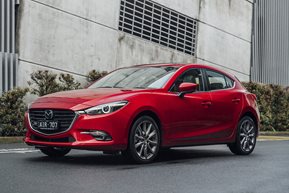