The Jeep Grand Cherokee SRT8 is as American as a bald eagle singing The Star Spangled Banner. Tipping the scales at 2336kg, this hulk will shift to 100km/h in under 5-seconds, stopping the clocks at just 4.8. This is thanks to the biggest engine on this list, a 6.4-litre V8. No turbocharging or supercharging needed to make this SUV fast! At $90,000 it is also the cheapest car on the list. 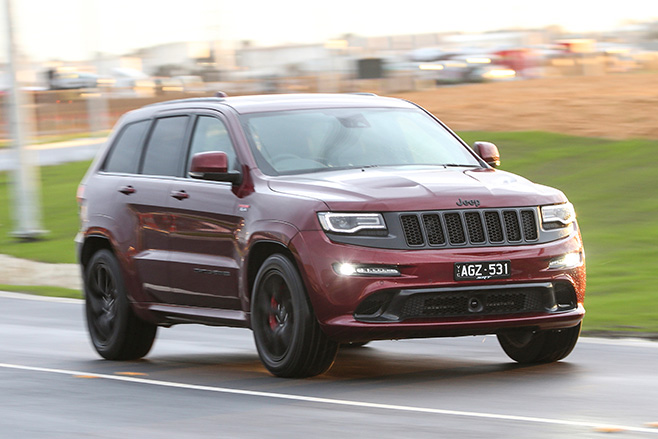 Having a twin-turbo V8 engine under the bonnet means the GLE63 S AMG is one seriously quick weapon, and sounds killer to boot! Musclebound Bent-eights are an AMG staple, which is handy considering the GLE’s 2270kg kerb weight. Priced at $189,000 it certainly isn’t cheap, but is a bargain when compared with the Bentley Bentayga mentioned further down this list. Plus, you get all the luxuries you would come to expect from a Mercedes-Benz of this calibre while still getting to highway speeds in 4.2-seconds from a standstill. 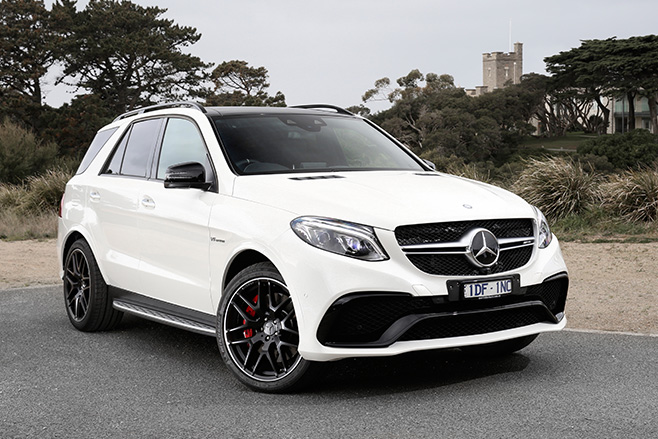 Don’t be fooled by the large body, this Porsche Cayenne Turbo S is faster than the entire 718 Cayman and Boxster range - as well as most 911s on sale today. A 0-100km/h sprint time of 4.1-seconds means you and your mates will be shifting at serious speeds in this bad boy. At 2235kg, it is also the lightest of our fast SUVs. However, you will need to save your pennies: it costs $287,500 to add one to your garage. 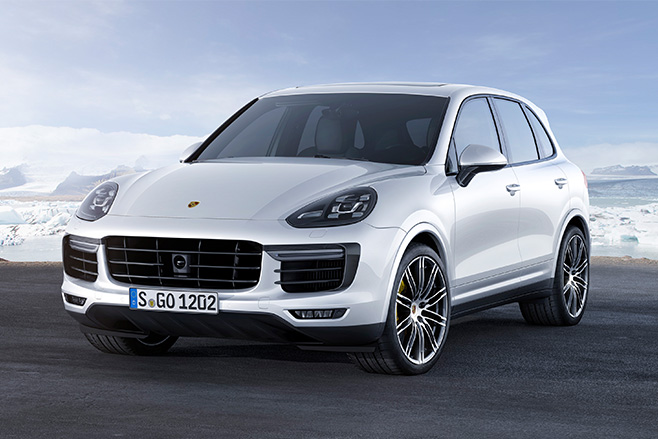 When it comes to mega-fast SUV’s this is the king daddy. It may not be outright fastest, but nothing else on this list has a whopping great 6.0-litre twin-turbo W12 wedged under the bonnet. This British monster will get to 100km/h from a standstill in just 4.1-seconds. A not inconsiderable feat considering the Bentayga’s 2440kg kerb weight. Fast and luxurious!! Just don’t think about the $400,000-plus price tag. 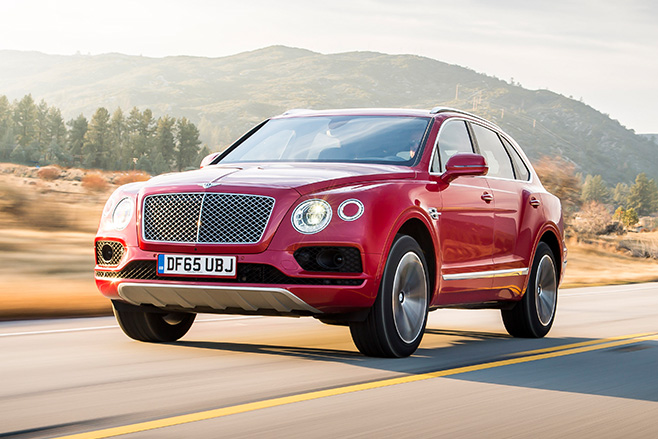 Those of you familiar with Teslas and their mind-boggling acceleration shouldn’t be surprised to see the Model X P100D at the head of this pack. The Tesla Model X P100D isn’t on sale in Australia just yet, but local deliveries are slated to commence before the end of 2016. The 100kWh battery pack, with the addition of Ludicrous mode, results in acceleration that rivals – and sometimes eclipses – that of the most expensive of supercars. 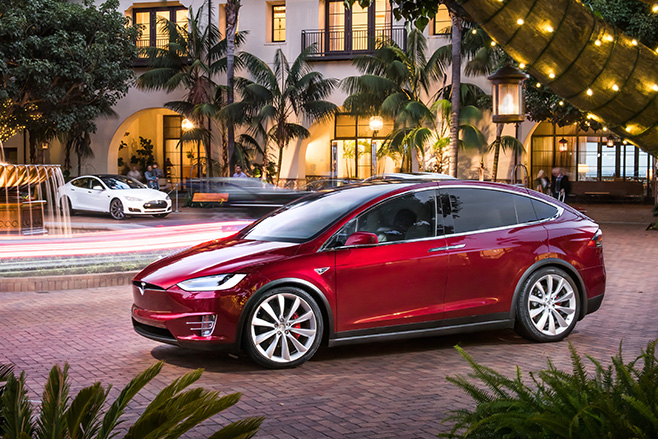