Motion sickness. We’ve all been there at some point. And if you haven’t, count the lucky metaphorical stars floating around the rest of us. Here are the top 10 ways to evict the car sick.

Whether you’re a regular to the car sick routine, or you manage to suppress the urge to spew by avoiding winding roads, the condition of wanting to heave up your breakfast and faint while four wheels are in motion is never a nice one. Car sickness is the pits.

Chances are if you suffer from car sickness you already know the bad news – it’s not just limited to a car. Bobbing over ocean waves, soaring through unpredictable winds or even just rolling through the motions of carnival rides are all likely to cause sudden onsets of this disorder. You’re probably also already aware that being a driver is less nauseating than being a passenger.

So what causes motion sickness? Unfortunately, there’s no hard and fast answer. In simplest terms, the cause is believed to be when the eyes see one thing but the part of the inner ear that controls balance (vestibular system) sends a different message to the brain. And that’s the reason drivers are often affected less, because they’re in control. At least, that’s the theory. 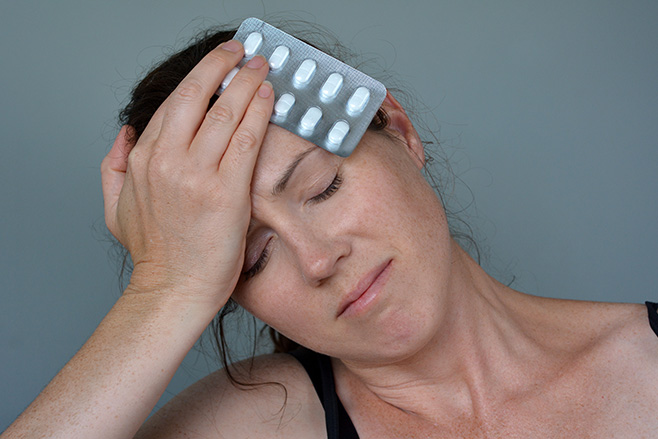 But there is some good news; there are ways to lessen the effects, and even avoid it all together. Here are some tips for next time you’re forced to sit in the passenger seat; 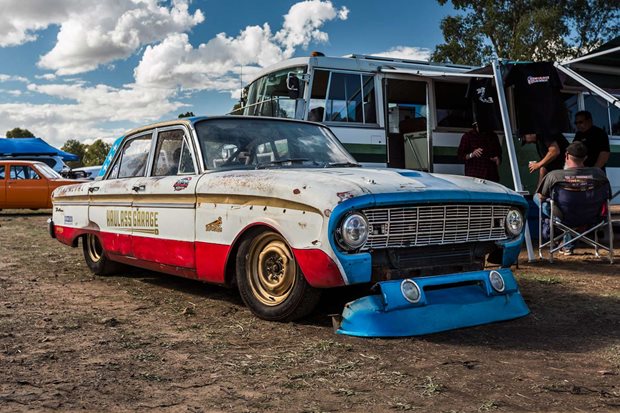