AUSTRALIA’S first mainstream battery-powered car wearing a Hyundai badge is still potentially on the cards – and all because potential buyers are asking for it.

So far, only one of three versions of the Hyundai Ioniq is confirmed for Australia, the petrol-electric hybrid version of the Toyota Prius-sized sedan due late this year. However, Hyundai hopes to add a more fuel-efficient plug-in hybrid version some time in 2018, while an all-electric version capable of driving up to 200km on a single charge is listed as an outside chance for Australia. 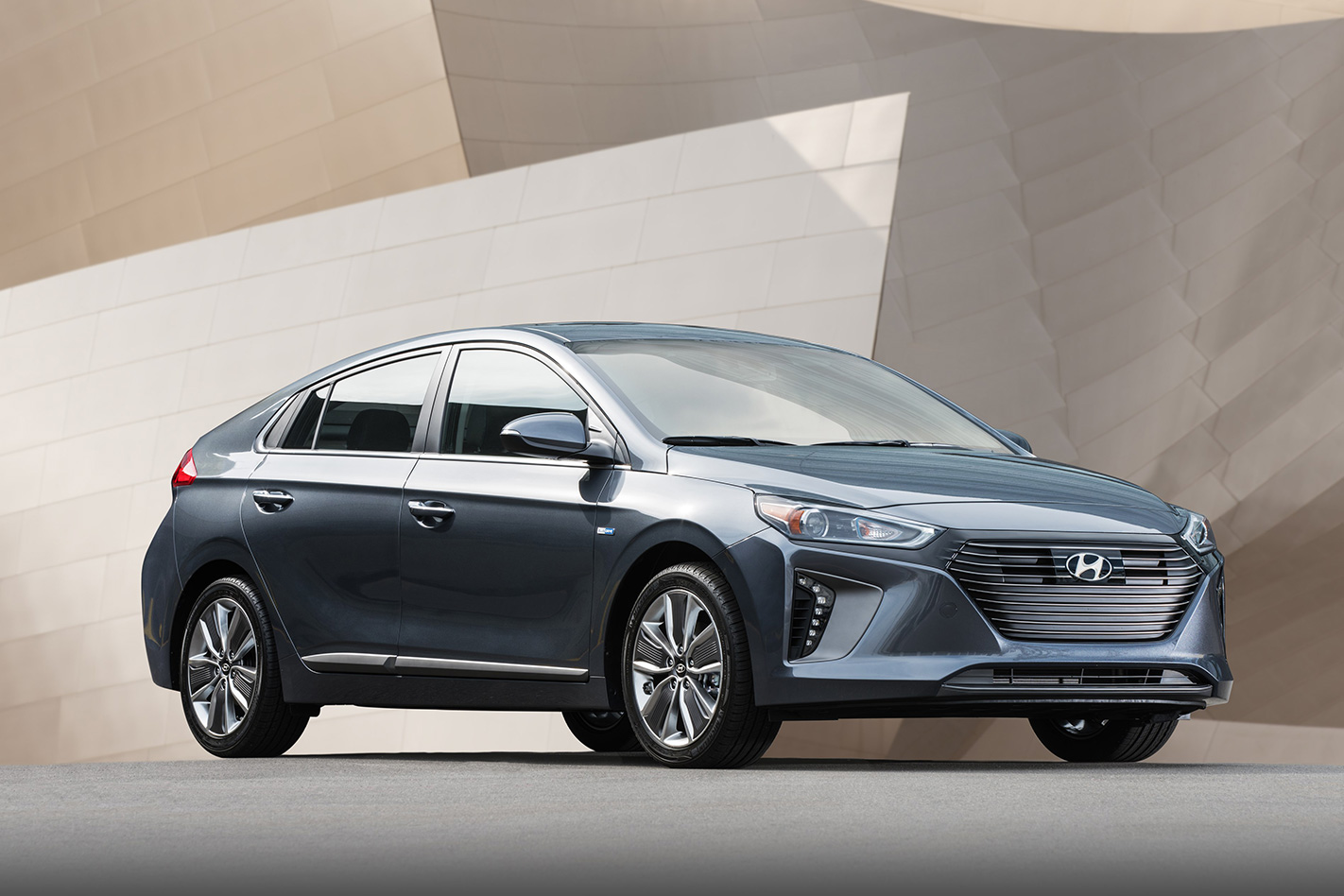 “The electric version isn’t yet certain for Australia, but we’re getting a lot of people asking about it, especially from businesses and government,” he said.

The hybrid and plug-in hybrid versions of the Ioniq come fitted with Hyundai’s Kappa 1.6-litre four-cylinder engine sending drive to the front wheels via a six-speed dual-clutch automatic transmission. In its overseas tune, the engine produces about 78kW – roughly the same as a much smaller three-cylinder engine – and around 148Nm of torque.

However, combine that with the Ioniq’s 32kW electric motor tapping the batteries hidden under the rear passenger seats, and its serve of 172Nm of torque, and the Ioniq produces about 100kW, or about the same power output as a Toyota Corolla. 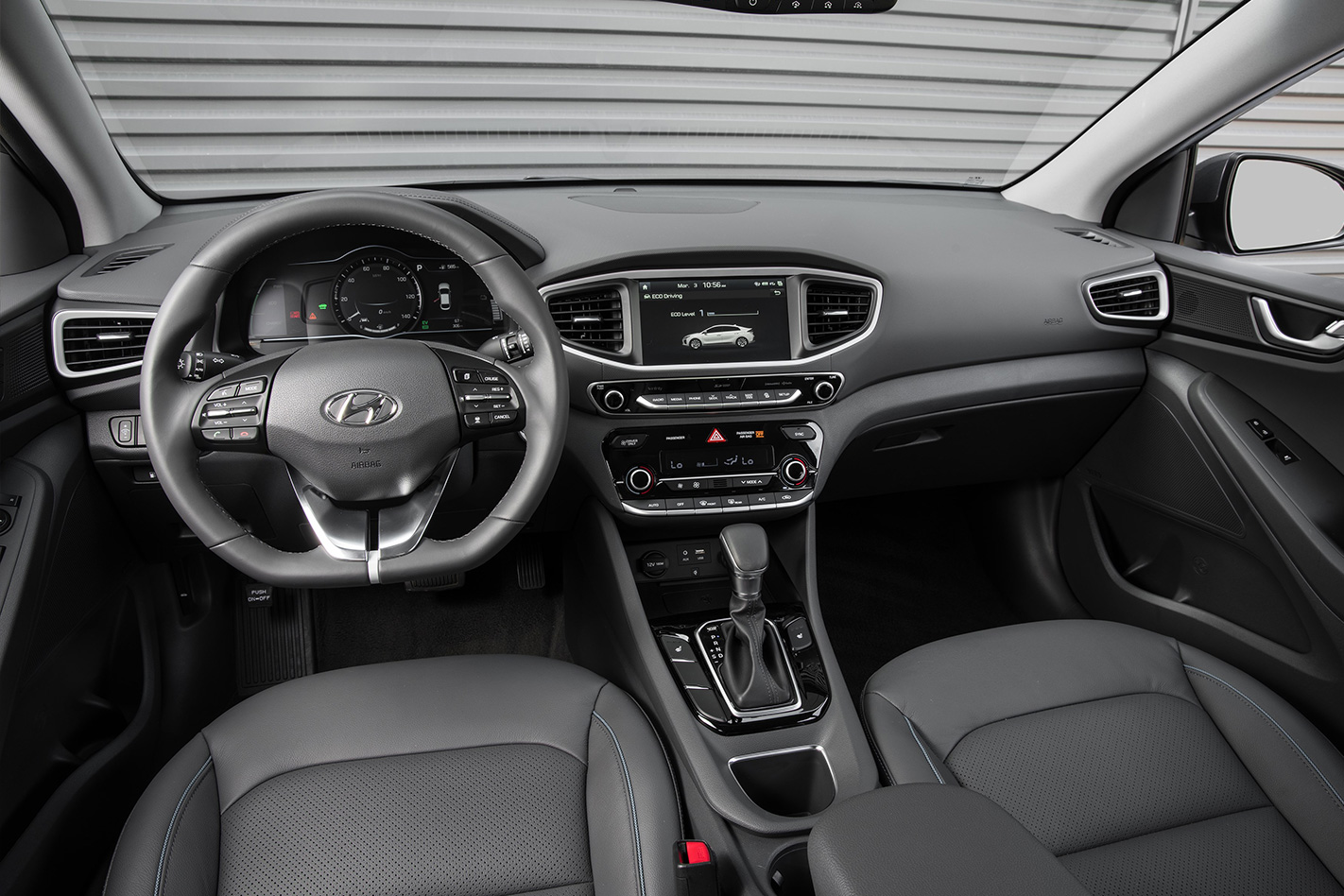 The plug-in version of the Ioniq replaces the 1.56kWh battery used in the hybrid with a larger 28kWh unit, and swaps out the less powerful electric motor for a larger 45kW one. The bigger battery is enough to give the plug-in Ioniq a 40km-odd all-electric driving range before the petrol engine has to kick in. It will cover around 200km, too, before needing either a recharge or a refill.

Hyundai hasn’t revealed many details about recharging times for the plug-in hybrid, but a fast-charging station will bring the battery up to 80 percent of capacity in just over 20 minutes. 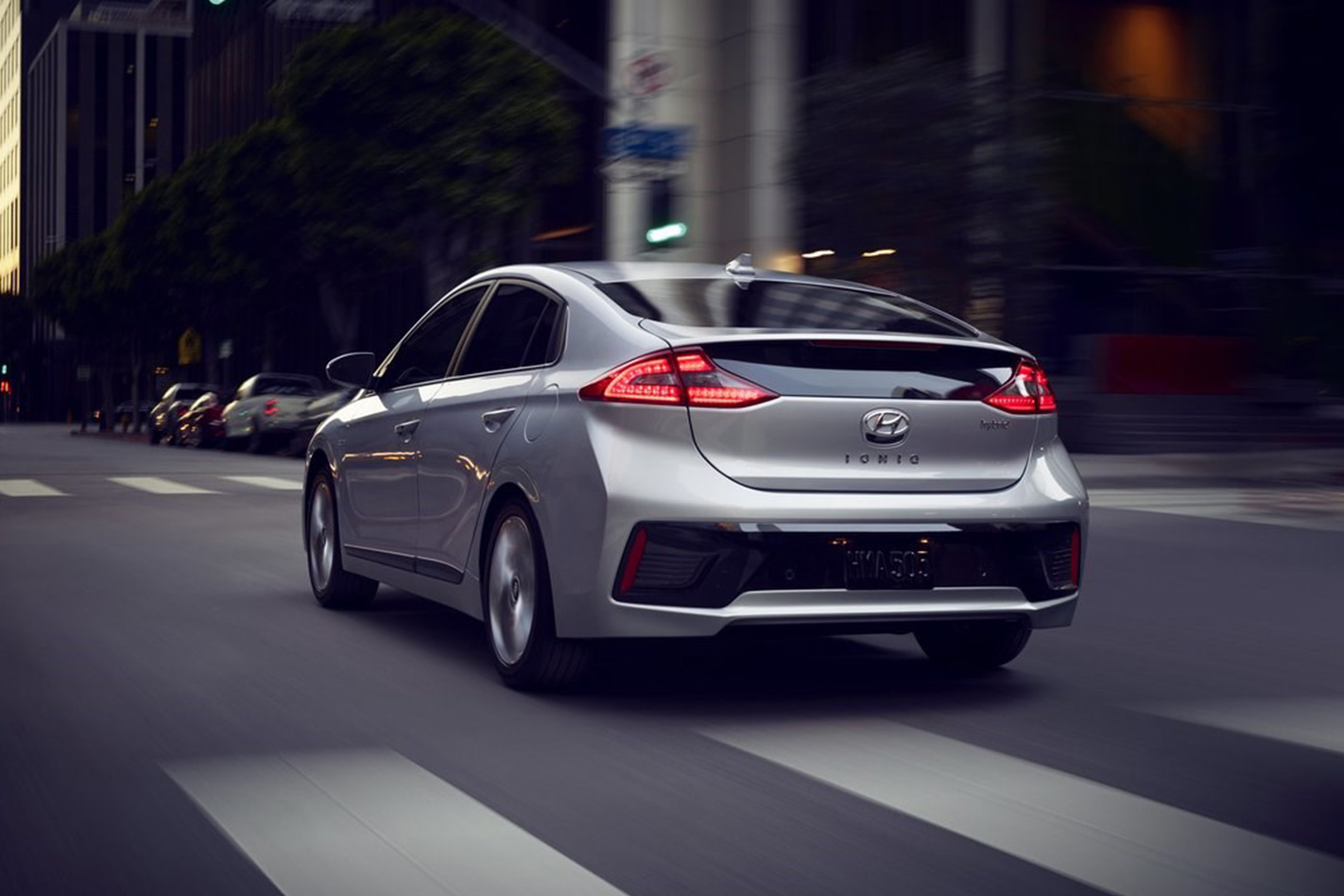 Other mainstream hybrid passenger cars on sale here include the Toyota Corolla, the Toyota Camry Hybrid – locally made until the Japanese car maker shuts down its Australian manufacturing arm in October – and the Mitsubishi Outlander PHEV.

Last month, hybrid and electric car sales in Australia accounted for one in every 100 sold during July. Sales of the more fuel-efficient vehicles are heavily weighted towards business, government, and fleet buyers rather than mums and dads. 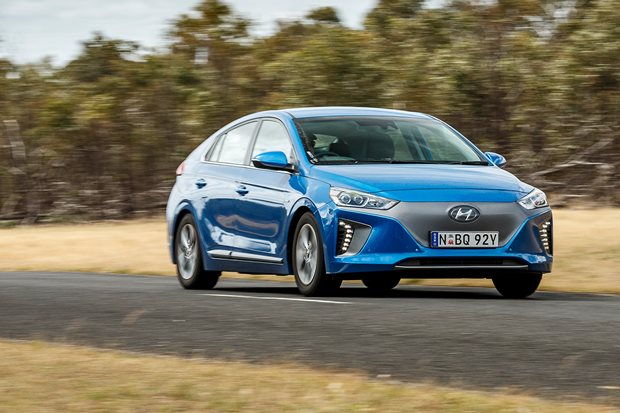