Volkswagen has confirmed the GTI Clubsport badge for its new Golf GTI, powering up the anticipated eighth-generation hot hatch with enough muscle and poise to worry Honda's Civic Type R.

From basic output perspective, The new Golf GTI Clubsport picks up where the old one left off, which made its debut about five years ago with 221kW and 400Nm from its tweaked 2.0-litre turbocharged inline-four cylinder – otherwise known as the EA888 Evo4, but the new version is expected to make better use of those respectable figures.

Familiar Clubsport styling amps up the Mk8’s new design. The front bumper is a particular highlight, with a honeycomb grille across the entire lower section aiding cooling, while spoilers at either end work to increase downforce, Volkswagen says. A special decal kit plastered down its flanks direct you to larger exhaust oval tips (like Mk7 Golf Rs) that integrate into a nifty diffuser. The Clubsport mirrors the base GTI's interior, designed around the new gear lever for the sole seven-speed DSG offering. 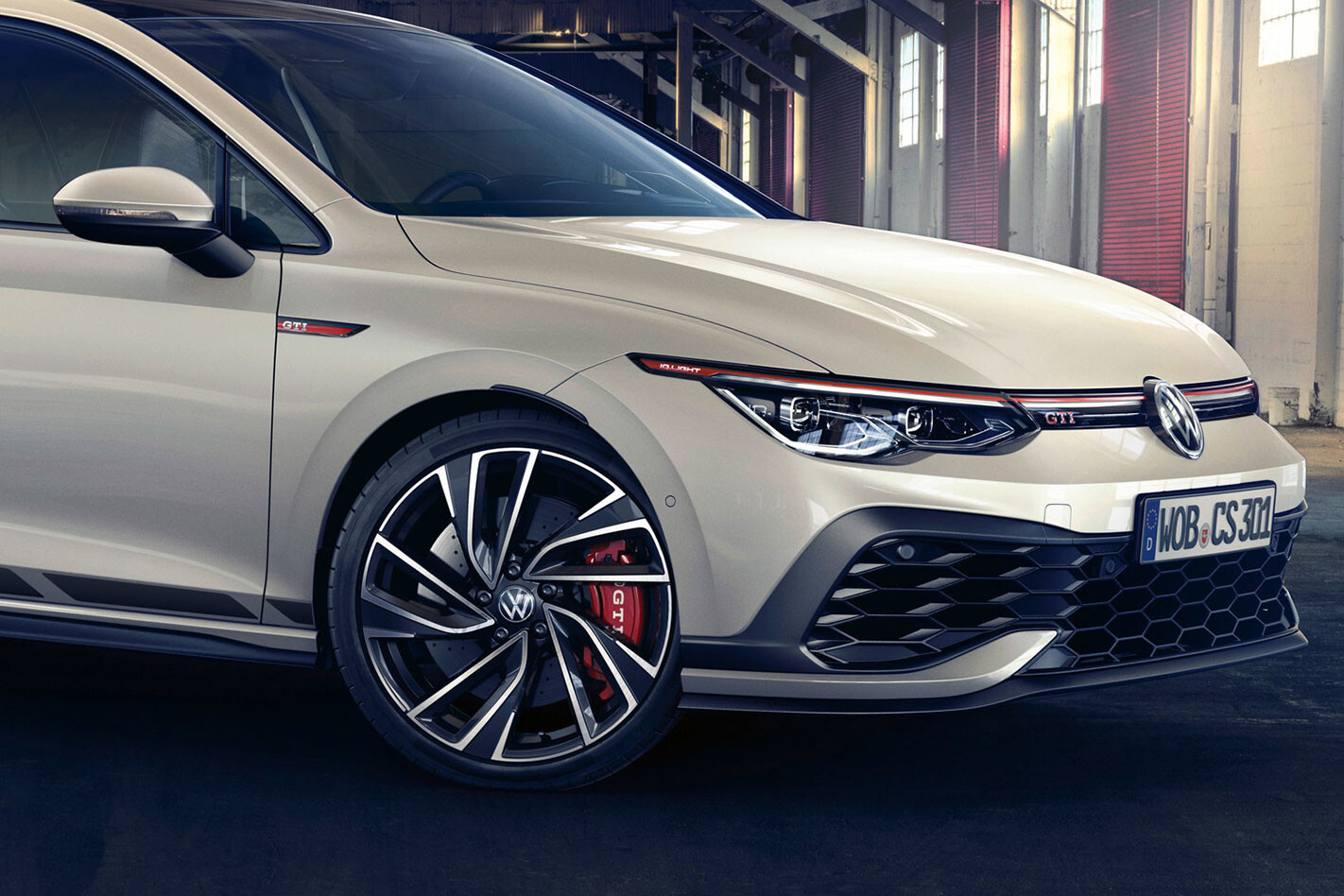 For context, the first GTI Clubsport was followed by an S version to celebrate the GTI nameplate’s 40th anniversary in 2016. It stormed around the Nurburgring Nordschleife to claim the production front-wheel drive car lap record and held it for a short while.

It’s not yet clear what time it's capable of this time around, but you can bet that it’ll be working with the Mk8 GTI’s new Vehicle Dynamics Manager – the hive-mind behind the new car’s chassis technology. Adaptive damping, VW says, is optional.

The inclusion of the Nurburgring mode certainly suggests VW is planning an assault on the production front-wheel drive lap record, if it hasn't already.

“For the legendary Nordschleife track, we have programmed a new Nurburgring profile, which specifically adapts the running gear components in the new Golf GTI Clubsport to this race track," said VW’s chief dynamics engineer Karsten Schebsdat. 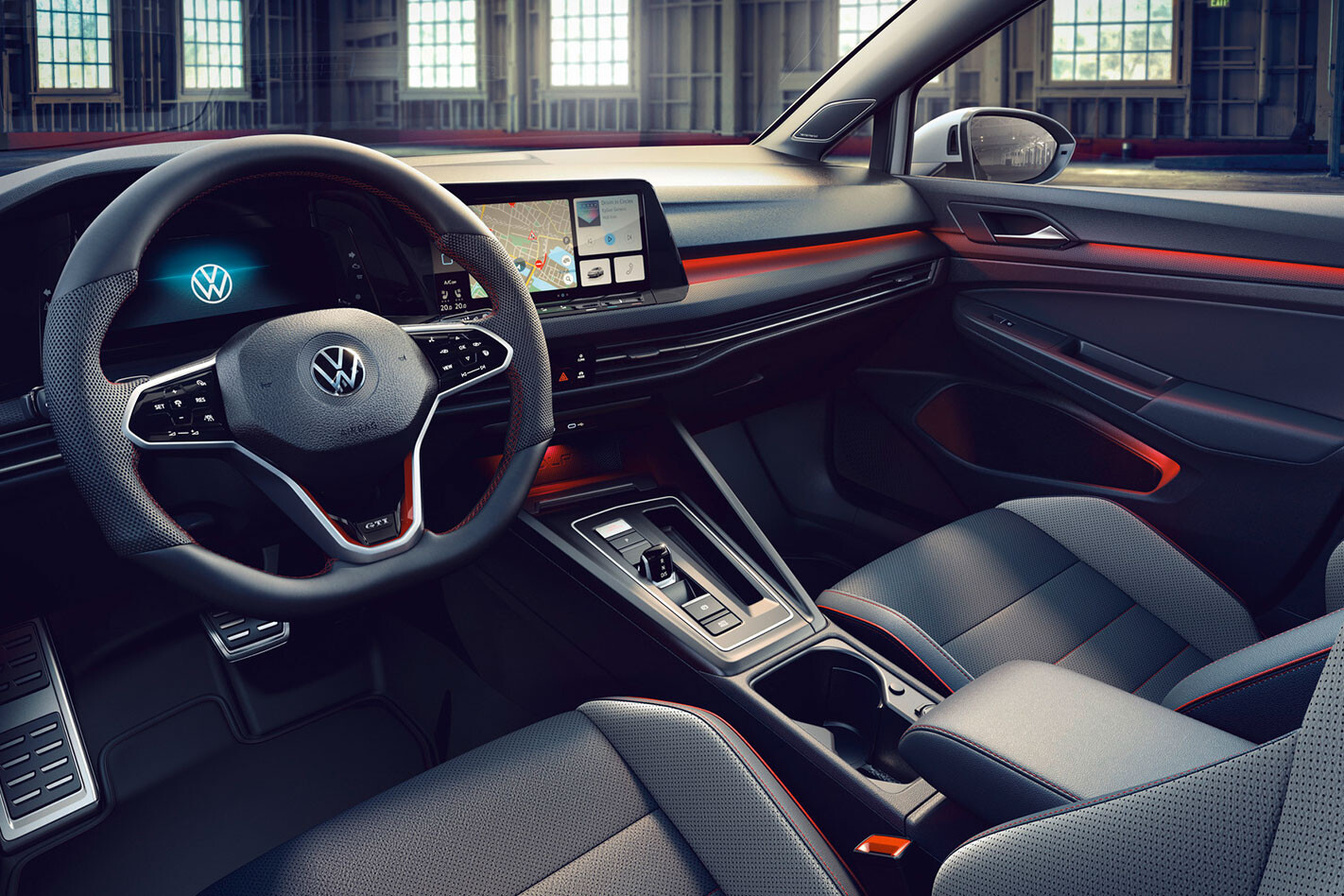 It will need to improve on 7min 49.21sec to beat its predecessor’s time, or 7min 40.1sec to reclaim the outright honours.

Right now, VW Oz has no comment on whether the new Mk8 GTI Clubsport will be sold in Australia, offering that most local GTI special editions – GTI 40 Years, GTI Original and Golf R Special Edition – have been carefully specified by VW Oz for the local market.

We’ll have to wait and see what comes after the less exclusive but still eagerly anticipated Mk8 GTI arrives locally in the second quarter of next year.