The Erebus Motorsport squad has worked with the Supercars’ medical liaison, Dr Carl Le, to optimise a concept thought up by a Taiwanese medical professional that acts as a shield to protect doctors from infection, while also developing a CPAP mask for front-line medical staff.

Triple Eight, meanwhile, designed and built a working prototype of a ventilator in four days, and is prepared to offer the concept to anyone who needs it.

Based around a simple Perspex box, the Erebus shield device is designed to assist health care workers when intubating patients. The shield fits around the patient’s shoulders and head, while two ports allow gloved access for medical staff.

MORE Car industry building medical gear - but is it already too late?

Additional ports allow for air to be sucked out of the box, via suction systems already in use in intensive care wards around the country. 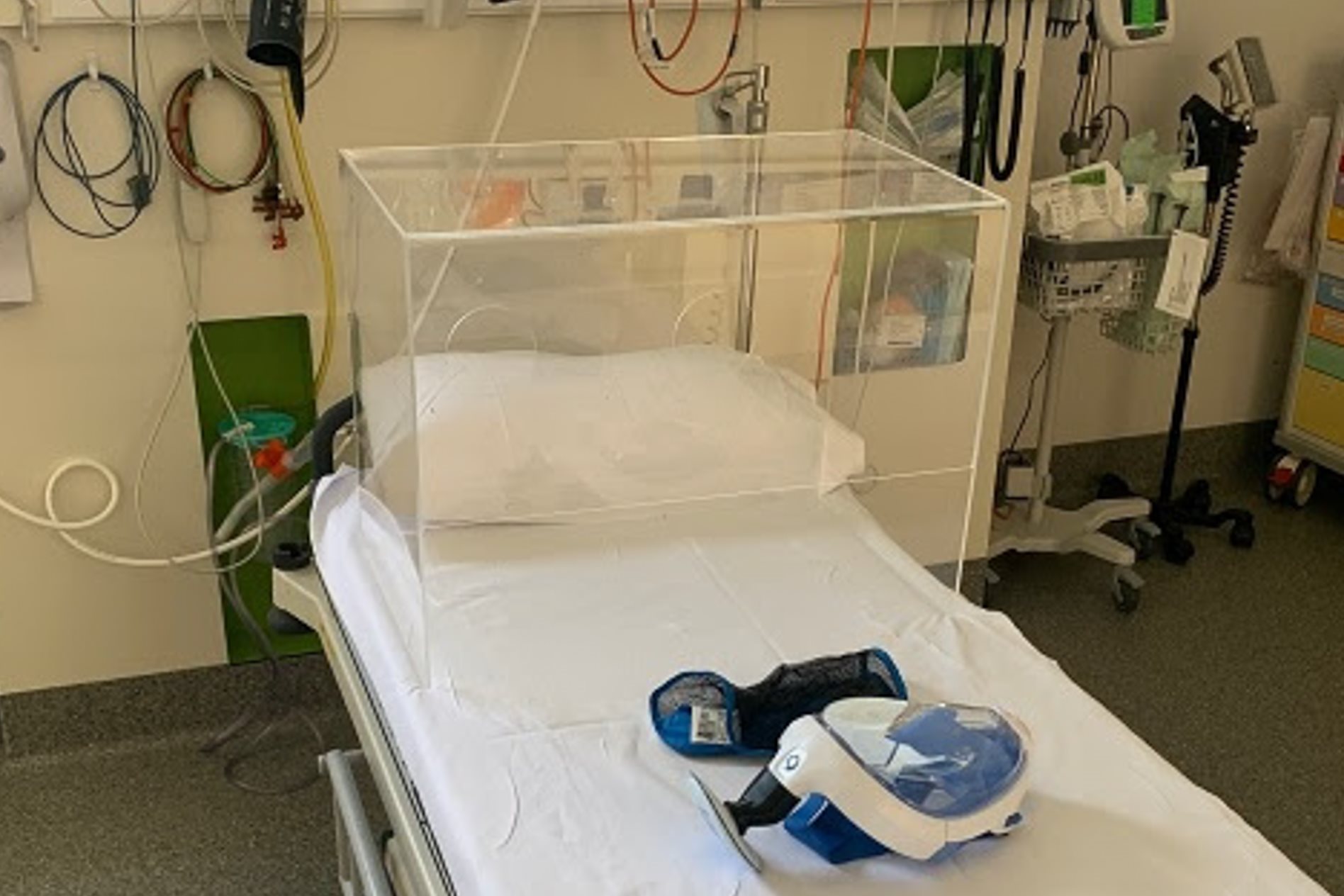 Two Melbourne hospitals are already trialling the box, and the team can build 20 a day if required.

“One of the riskiest times for a health care worker is when a patient is particularly unwell and needs to be intubated,” Dr Le said.

“Because these workers must be in very close proximity to the patient, this box can provide an additional physical barrier. Every emergency department or ICU has wall suction, so we modified the box, which can vacuum potential droplets away from the area.’’

Dr Le, who works in emergency department of a Melbourne private hospital as well as with the Supercars fraternity, believes that Australia is quite well prepared for the coronavirus pandemic, and that the government is actually resistant to private enterprise getting involved in the manufacture of equipment in this manner.

"What we are trying to do is to provide additional resources or options for health care workers for managing these patients as they come in," he said.

The team, which runs two Holden Commodores in the Supercars series for 2018 Bathurst 1000 winner Dave Reynolds and young gun Anton de Pasquale, is also working on building respirator masks for doctors and nurses.

Known as a CPAP (Continuous positive airway pressure) mask, the team is using its 3D printing and prototyping skills in combination with sports gear supplier Decathlon to modify snorkelling masks with readily available, easily replaceable filters for front-line medical workers. Some 300 masks (prototypes below) are already near completion. 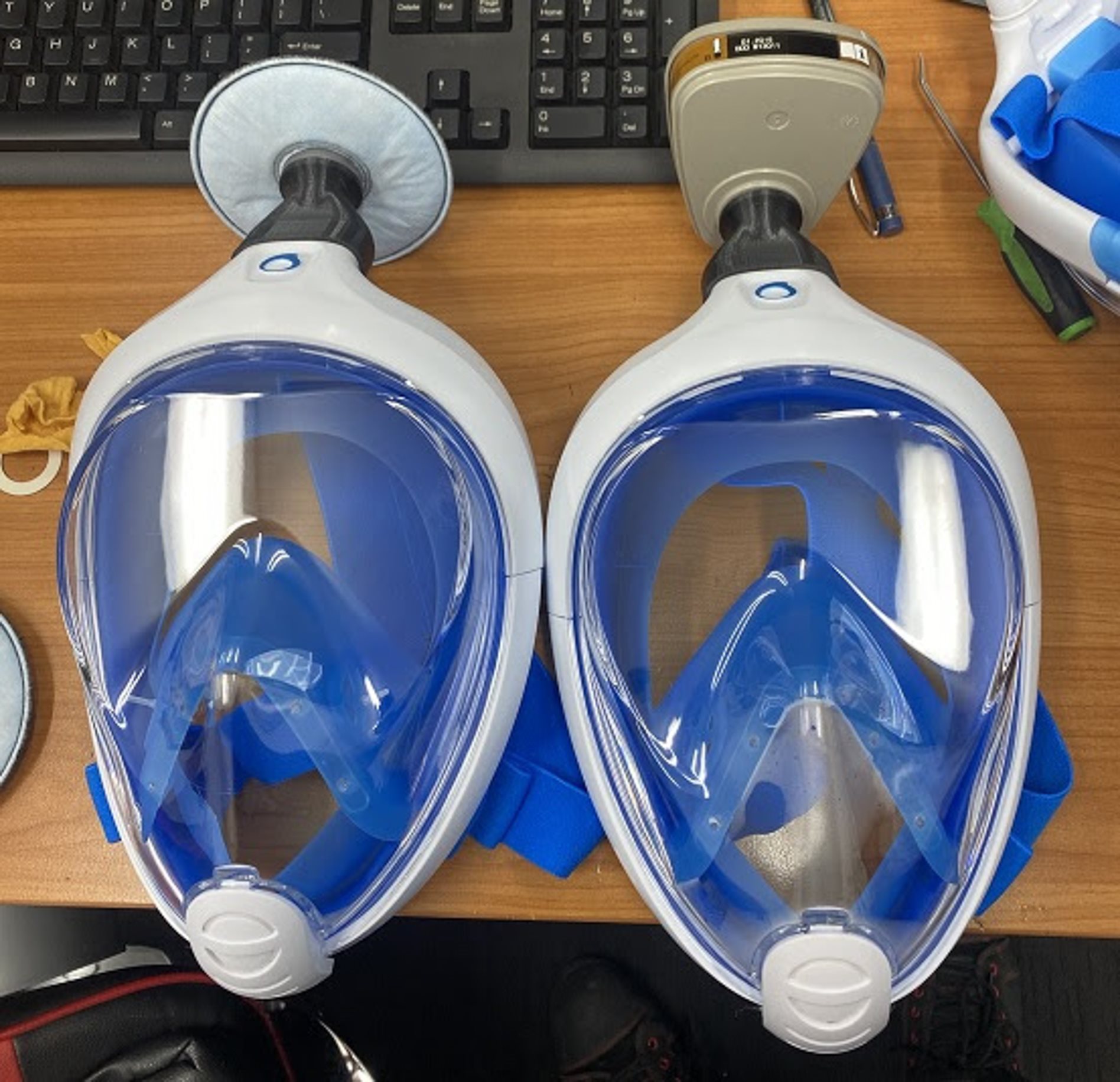 “We are in a fortunate position where we have the ability to make this shift in our operations and help our health care workers and patients,” said Erebus Motorsport CEO Barry Ryan.

“One of our engineers has family isolated in Italy, so the effects of this virus have hit close to home for us.

“Rather than developing something complicated, these cost-effective masks with a 3D printed adaptor and easily replaceable P2/N95 filtration can be mass-produced and go straight away to health care workers on the front line – who are at high risk.”

Ryan said that the team has already reached out to other Supercars teams in Australia, offering the CAD plans to the perspex box shield that can then be manufactured and delivered locally. 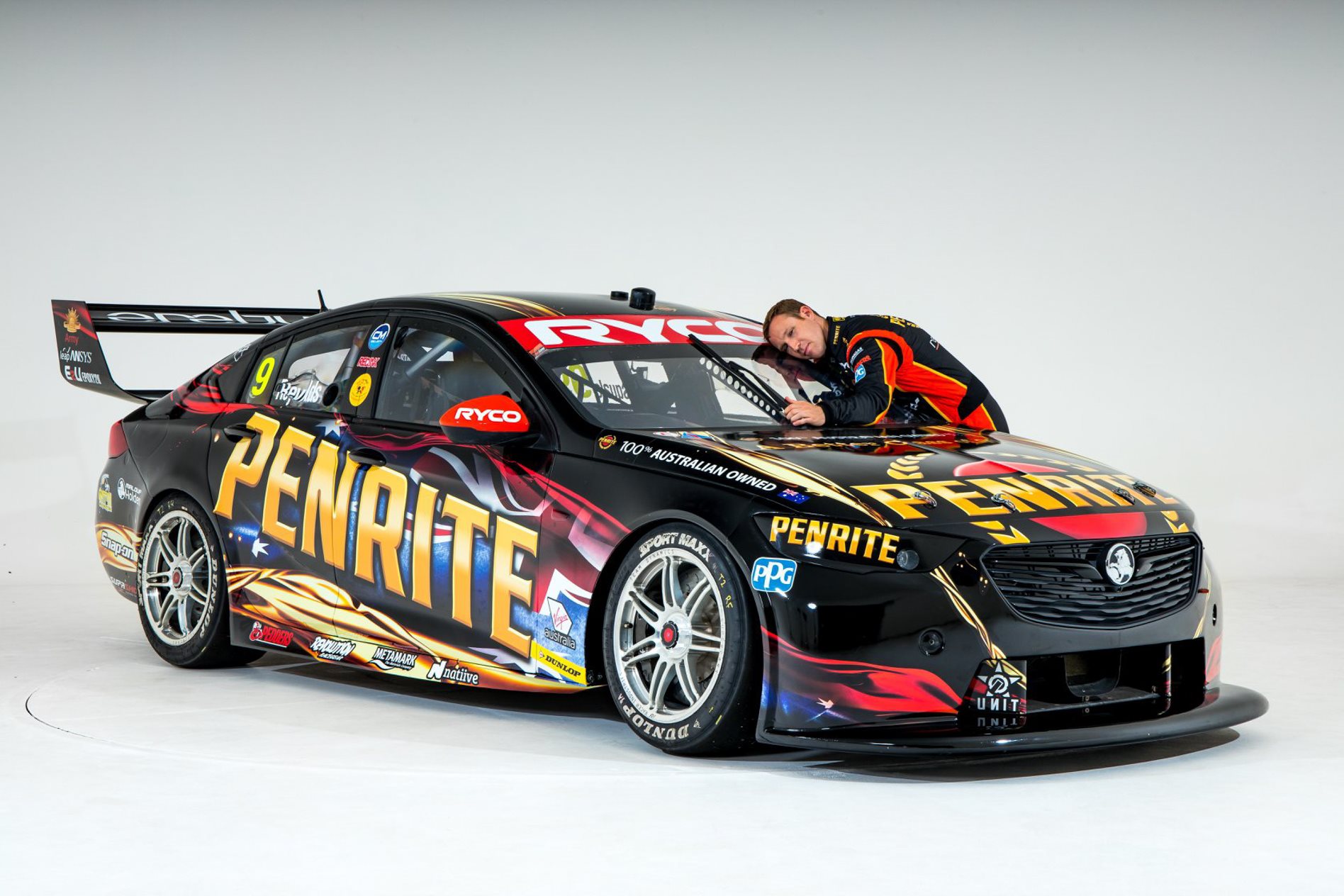 The Triple Eight Engineering device, meanwhile, has been prototyped from readily available materials, and could be deployed to help more seriously ill patients. 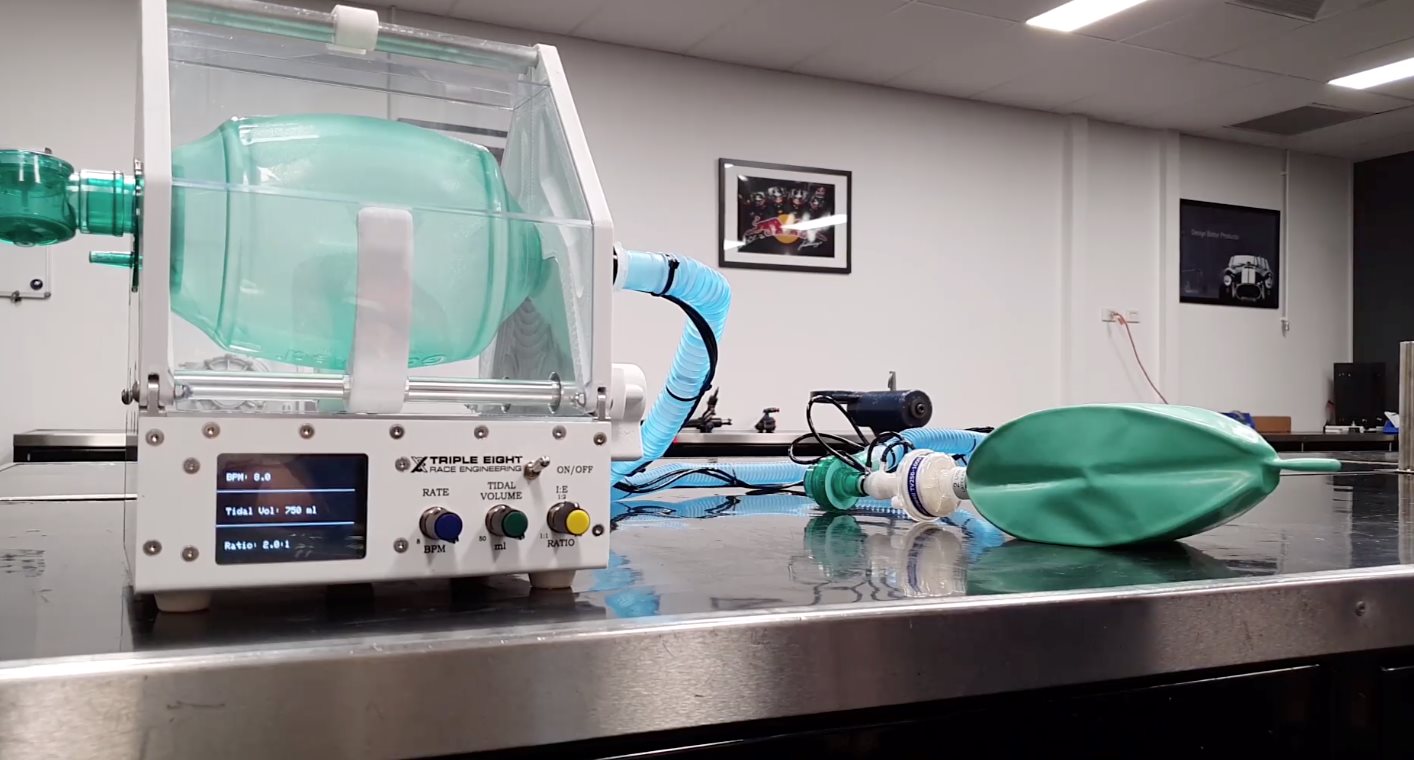 "As soon as we got back from the Grand Prix, Roland [Dane, owner of Triple Eight Engineering] had to idea to repurpose our resources in design and manufacture," said race team manager Mark Dutton. 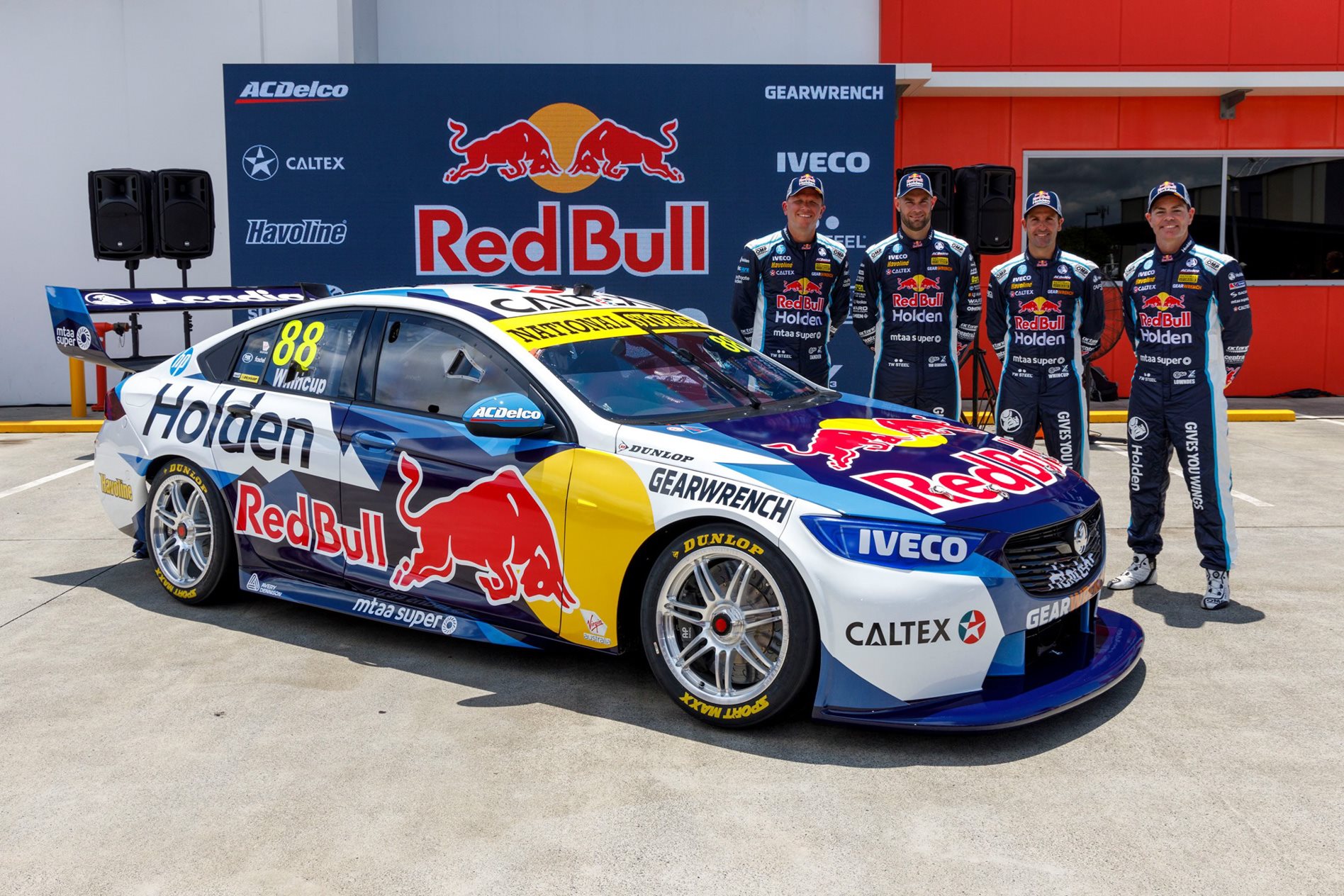 "Straight away he wanted us to start looking at ventilators. The world is screaming out for them, so we started doing some initial research, and started work on March 20."

The prototype is built from parts sourced close to Triple Eight's Brisbane base, and even carries its own on-board power supply to allow it to be used in makeshift environments.

Both teams, along with the rest of the motorsport world, are currently in limbo as most racing series in the world are on hiatus thanks to the spread of the COVID-19 virus.