Ford is toughening up its SUV line-up, as pics of pint-sized tough trucks are pinched from Ford dealer conference

An image of Ford’s latest SUV – leaked at a Ford dealer event in the US – points to a rougher, tougher version of a midsized high-rider that would fit perfectly within Ford’s current framework of outdoors-ready rumblers.

Colloquially known as the Baby Bronco, the smallish SUV looks to be sized to fit between Ford’s two smallest SUVs, the pint-size EcoSport and mid-range Escape. However, its rugged demeanour paints it as a rival to vehicles like Jeep’s latest Renegade, the Mini Countryman and the Subaru XV.

READ NEXT: New Ford Bronco and Ranger to be built in the USA 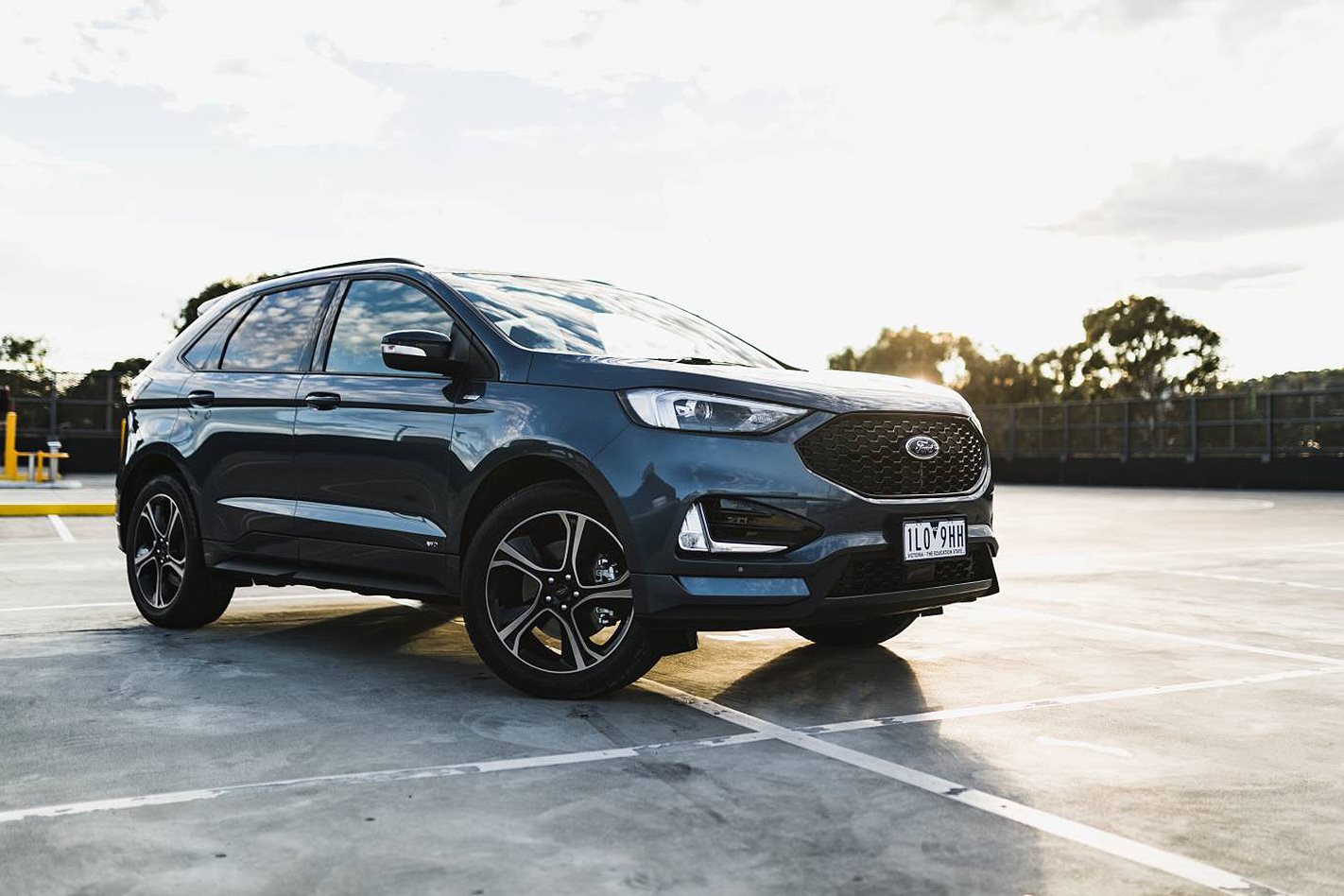 Of its smaller cars, the EcoSport is languishing in a red-hot segment behind machines like the Mazda CX-3, while the Escape – nee Kuga – is also off the pace against fresher rivals including the Hyundai Tucson and Mazda CX-5.

Repositioning these slow sellers with more overtly macho replacements is one way that Ford could gain some clear air in these increasingly crowded segments, but equally, Australian buyers run hot and cold when it comes to buying unusual, retro-styled cars.

For every Toyota FJ Cruiser success story, there are many tales of decent but overlooked cars gently wasting away in dealer forecourts – Fiat 500X, anyone?

The fleeced Ford pic shows a car with very short front and rear overhangs, a bluff nose and good ground clearance, while the white roof and single round headlight treatment even bring to mind the aforementioned FJ Cruiser, which was a surprise smash hit for the local arm.

Just as interestingly, the silhouette behind the baby Bronco appears to be an outline of the Bronco itself. 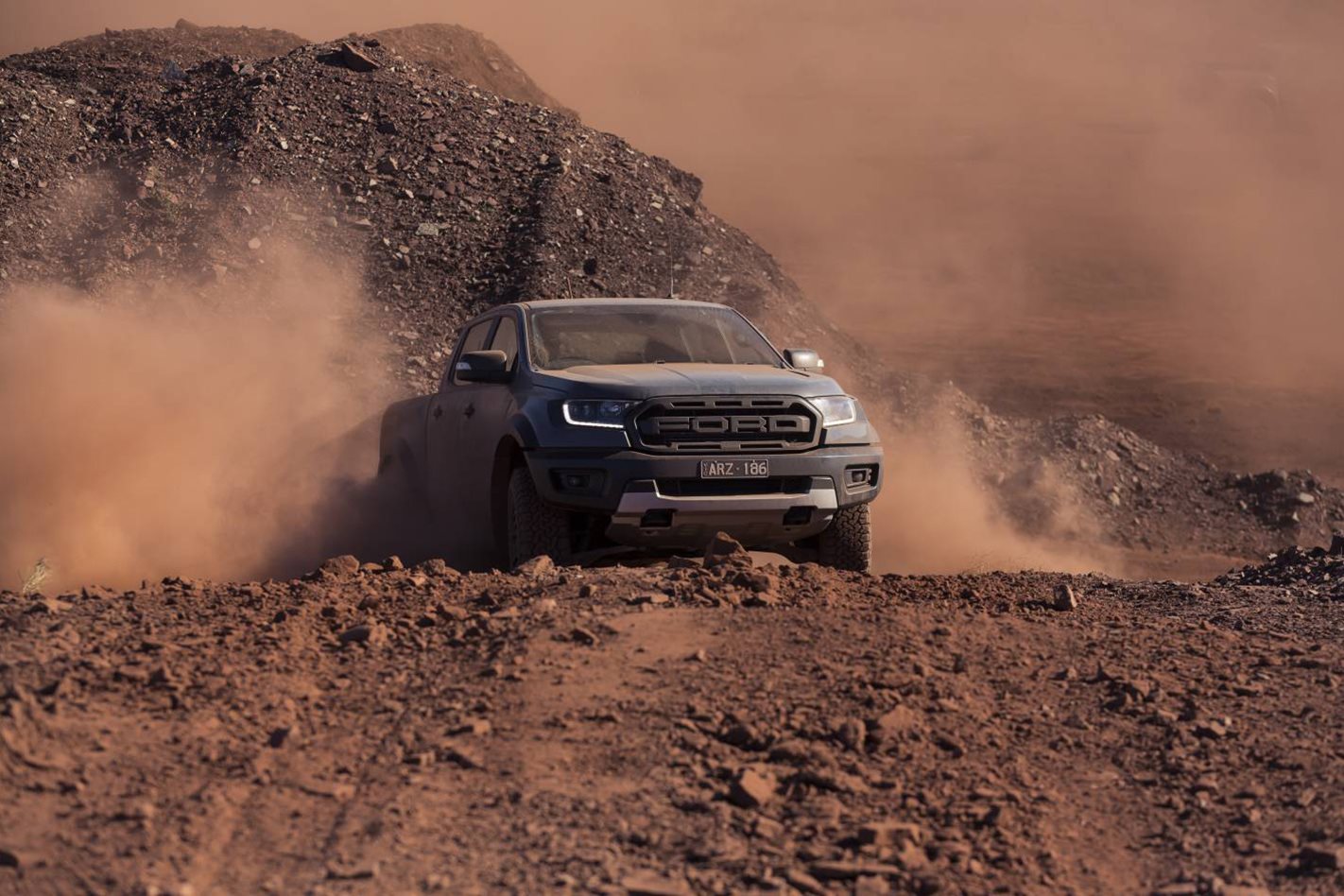 This will be built on top of the Australian-developed Ranger T6 platform, and appears to be a sharply angled nod to the Bronco of the 1970s and 80s, complete with a spare wheel hanging from the tailgate.

After an absence of eight years, the Ranger has just returned the United States, where it is built in the company’s Michigan plant. 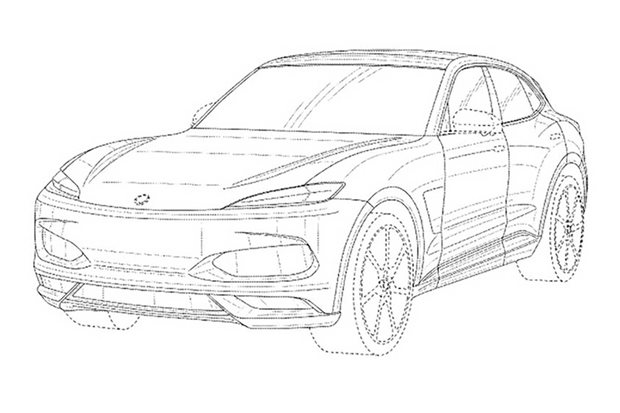