Holden wants your car for its final book

You can have your Holden featured in a new commemorative book set, but there's a $349 catch

Storied Australian carmaker Holden is producing an epic three-volume commemorative book and it is inviting all current and past owners to be part of the process via a pre-released book.

As well as documenting the story about the iconic Australian carmaker’s history, Holden - The Final Chapter will have around 600 pages featuring images selected from the Holden archives, detailing everything from the design process through the decades to never-before-seen images of lif inside Holden - and, of course, the cars themselves.

Holden, whose spokesperson verified the offer's bona fides with WhichCar, calls it "a definitive Collector’s Edition chronicle that details the history of Australia’s beloved Holden. Delving into the long history of the marques manufacturing excellence, including its fascinating journey from saddle-maker to automotive icon." 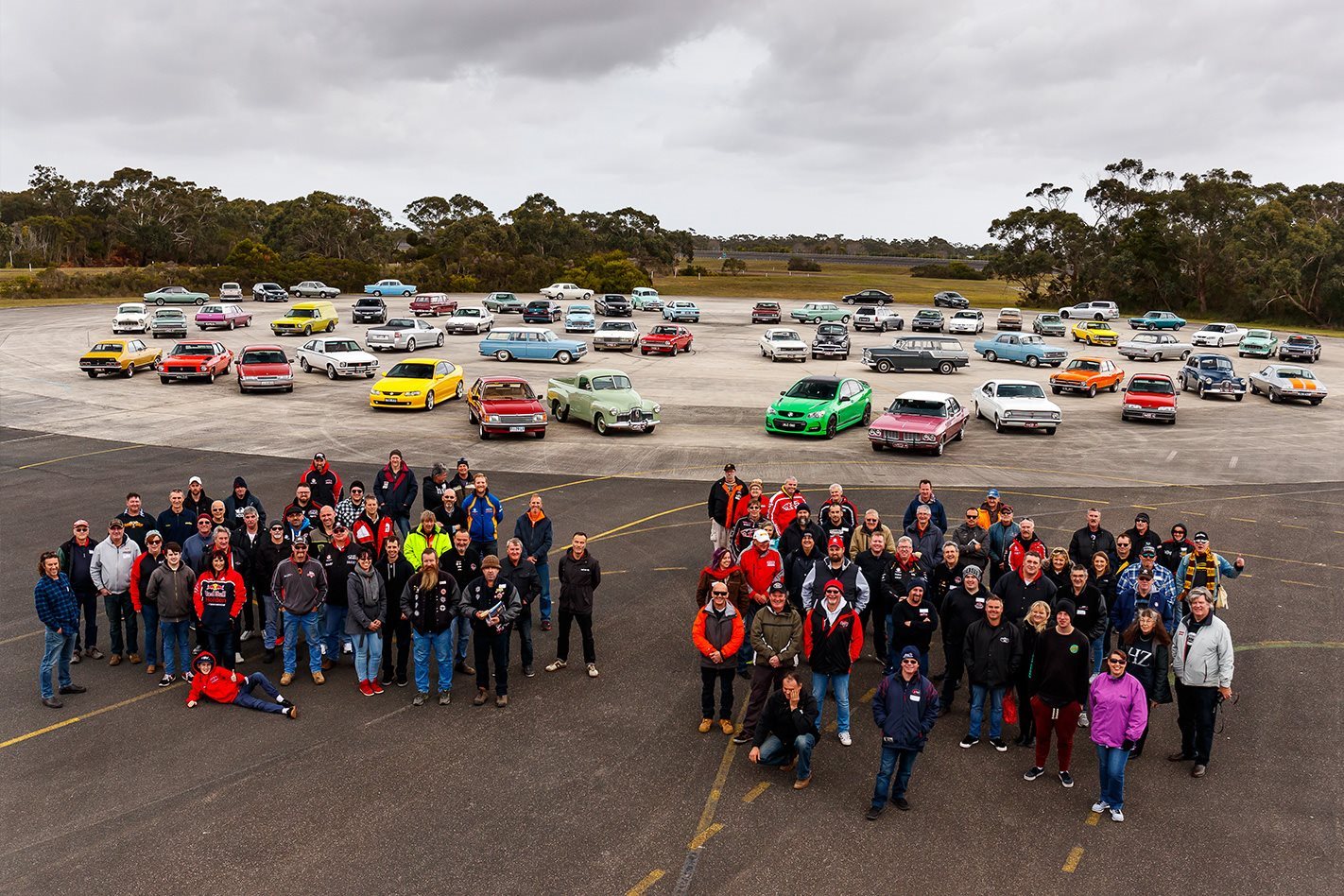 But the highlight of this boxed collectors’ edition is that anyone who pre-purchases the book by September 13 2020 has an opportunity to have their own Holden featured in the book by uploading an image when they purchase the book-set online.

MORE: What does Holden's axing mean for owners?

Owner pictures will be included in the third volume, titled Pride of the Lion, which will be at least 40 pages long.

Images will need to be of print resolution and no less than one megabyte in size (a pic straight off your smartphone should be fine) and of (obviously) a Holden vehicle.

Older photos will need to be scanned or photographed before submission to the pre-release project.

All pics will be subjected to vetting, and will appear in the order they were received, according to Holden.

MORE: Why Holden's closure is a great loss for Australia

You can upload one image per purchase, meaning this could also make this a great gift for any Holden lover. At $349 a pop, you’d probably want to love them just as much as they love their car, though the price does include free Australia-wide shipping of the 10kg box set.

Holden - The Final Chapter can be ordered via the company's website, and will be shipped to buyers at the end of November.

WATCH NEXT: Holden on to what matters: a family portrait