Holden on to what matters: a family portrait - VIDEO

To mark the end of Holden's Australian manufacturing, we invited more than 50 faithful owners to the Lion's Lang Lang proving ground for one more hurrah

WHEELS has recorded more of Holden’s history than any other motoring publication on the planet. It’s only right then, that Wheels did something unprecedented to mark the end of Holden’s local manufacturing.

On a suitably cloudy day, more than 50 Aussie-made Holdens and their owners gathered together at the Lion’s 60-year-old Lang Lang proving ground in south-eastern Victoria. 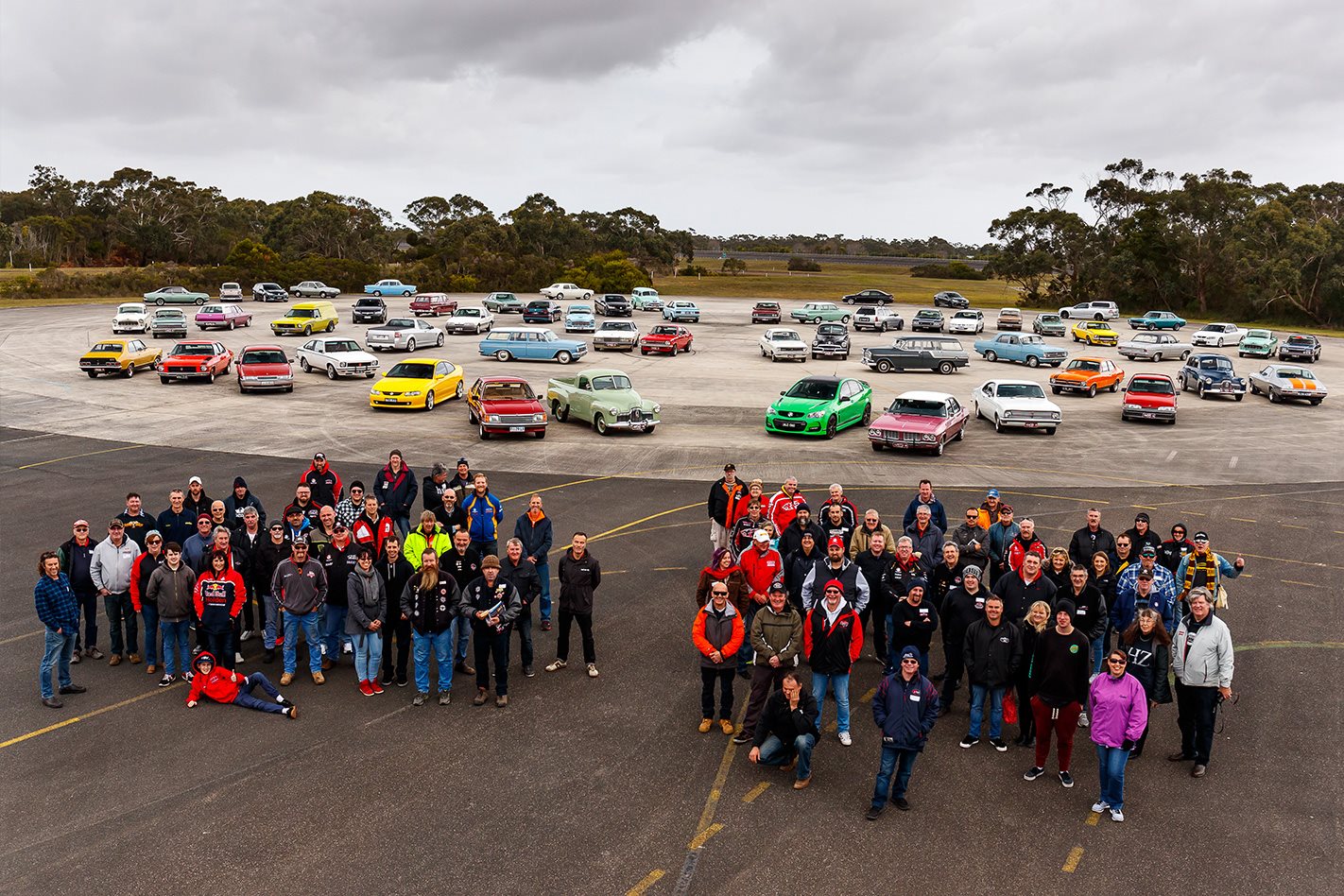 In attendance were two of the first Holden production vehicles – an FX sedan and ute – as well as Kingswoods, Toranas, Monaros and Commodores right the way through to a VFII Motorsport edition, one of the final limited edition locally made models to be sold in Oz.

The purpose of the day was to snap one big family portrait, and document 69 years of cars made by Aussies for Aussies with their owners on hand, and to talk about what the ownership of these Aussie-made icons really means. 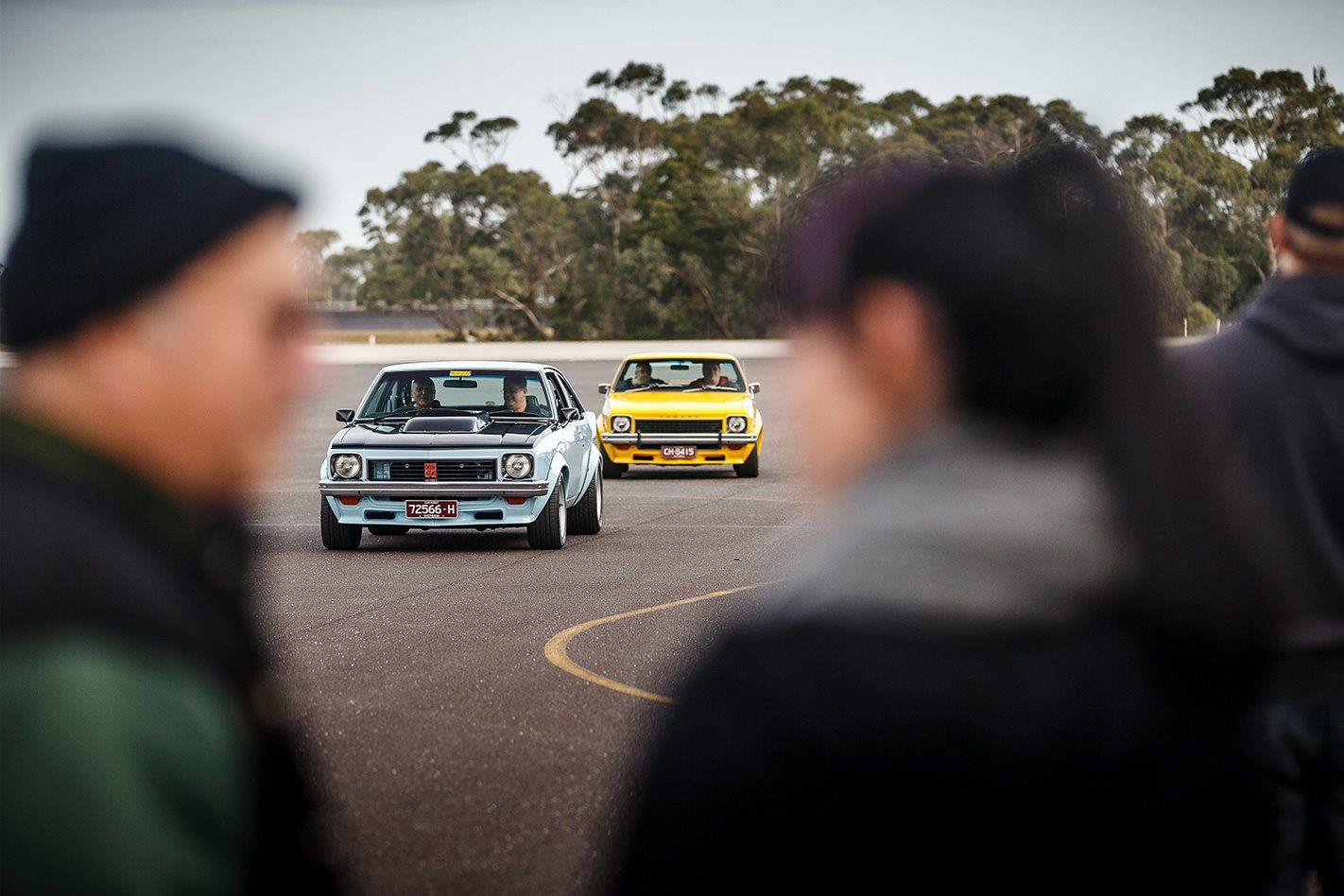 One highlight of the muster came as the day drew to a close, when Holden granted access to Lang Lang’s high-speed testing track for two laps in a 50 strong Aussie Holden convoy. A sight that is unlikely to ever be repeated.

In this video, Wheels Senior Journalist Daniel Gardner talks to a few owners of key Holdens and takes the chance to drive some of the most significant vehicles back-to-back. 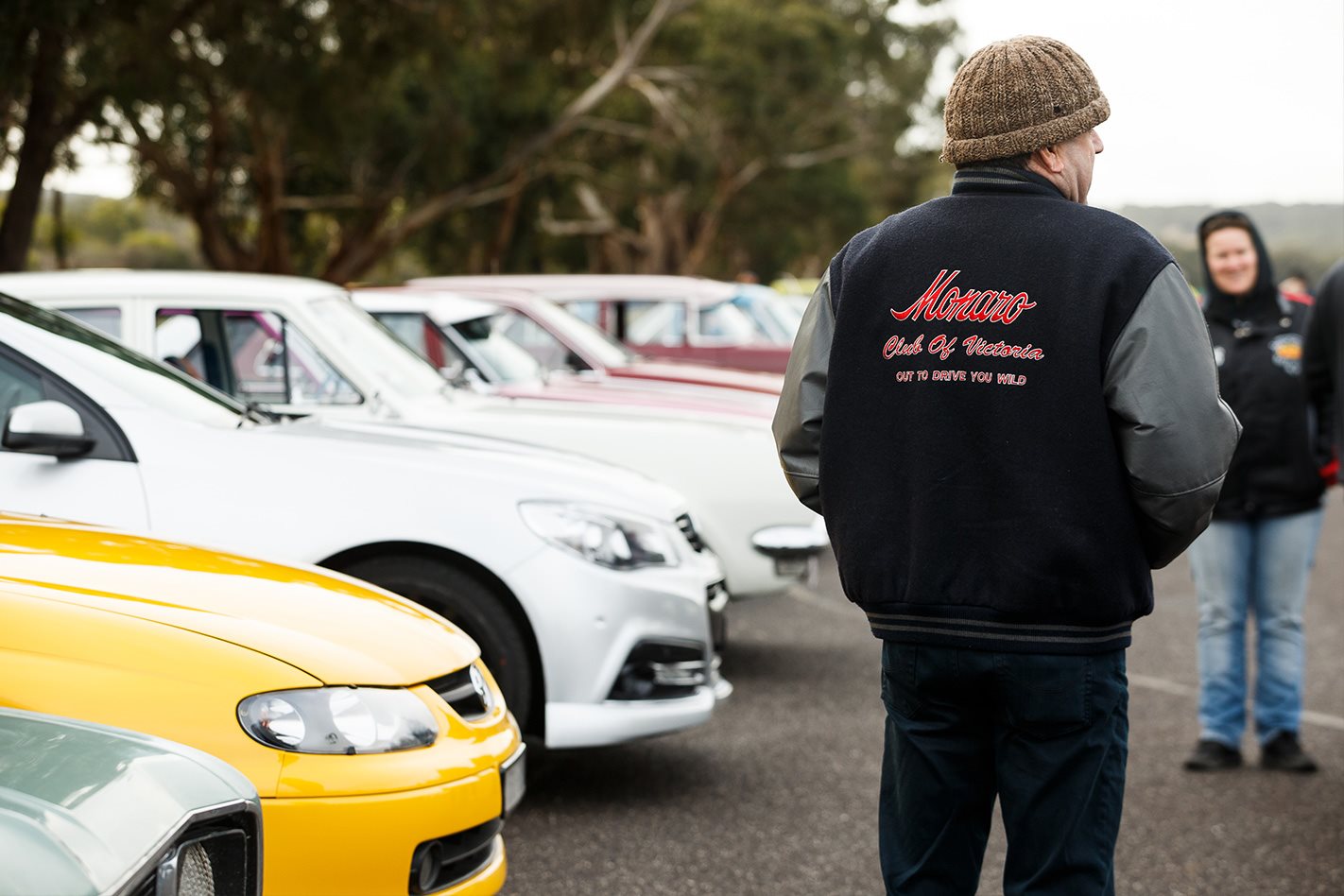