“More refined and a timeless design” is how Hyundai’s Chief Design Officer Peter Schreyer has described the third-generation Hyundai i30 hatchback in a teaser video released by the firm, along with three darkened images which reveals a more premium looking car that the one it will replace.

From what we can see, the new i30 which is set to be officially revealed online on Wednesday, 7 September before making its public debut at the Paris Motor Show, will gain new vertical LED headlights and a re-sculpted bonnet with the new i30 release also signifying the debut of the firm’s new-look and self-named cascading grille. 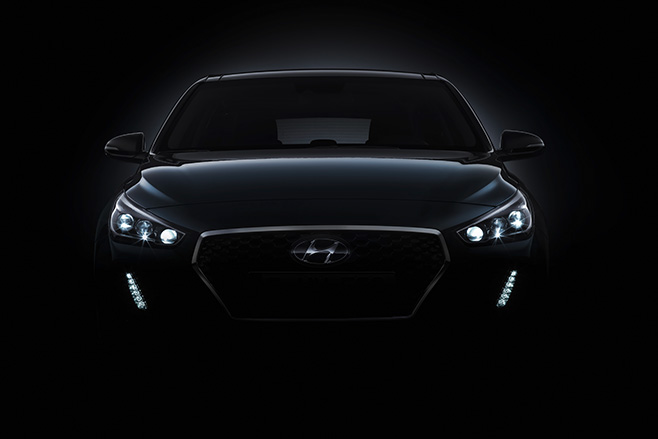 At the other end, new taillights, foglights and a redesigned tailgate are all set within what appears to be both a wider and lower overall package giving what has been Australia’s best-selling small car a higher-end appearance.

“For the design of the new generation Hyundai i30, we didn’t just look at one customer, we focused on a wide range of different people,” Schreyer said in a statement accompanying the pictures and video. “The design is an evolution of Hyundai Motor’s design language with natural flowing lines, refined surfaces and a sculpted body to create a timeless appearance.”

The car will also spawn the Korean brand’s first-ever road-going performance model with the release of the highly anticipated i30 N, the first of the firm’s performance-focused sub-brand.

“We can feel a new spirit at Hyundai, there is a movement going on,” Schreyer says in the 55-second film. 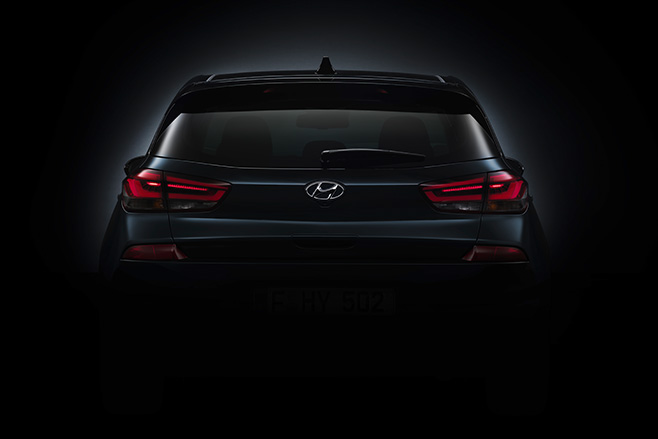 The next-generation i30 is expected to be offered in both petrol and diesel variants matched to a choice of manual, automatic or dual-clutch transmission options.

Between January and June, 2016, the firm sold 6423 new i30s which represents a significant share of 25.5 percent of the competitive segment. Its closest rival, the Toyotas Corolla, sold 4427 units in the same period with 17.6 percent share of the segment, closely followed by the Mazda 3 with 4112 and a 16.3 percent share.