Sydney motorists have already given up $7 million in fines issued in the first two months of operation of the mobile phone detection cameras - and that's during COVID-19 imposed travel restrictions.

According to reports, there was a 1500 per cent increase in fines between February and March this year for drivers who were caught their mobile phones while driving, thanks to 11,790 camera-detected fines.

Keep in mind, the first month of operation for the detection cameras was during the coronavirus lockdowns that saw Sydney traffic reduced by 40 per cent.

With restrictions now cautiously being lifted in a number of states, we can expect this income to skyrocket.

Read next: Thousands of drivers nabbed by mobile phone cameras in first week

Each fine from cameras that detect mobile phone use nets the NSW government $344 (or $457 if caught in a school zone) and drivers accrue five demerit points out of 12 for using a mobile phone while driving. 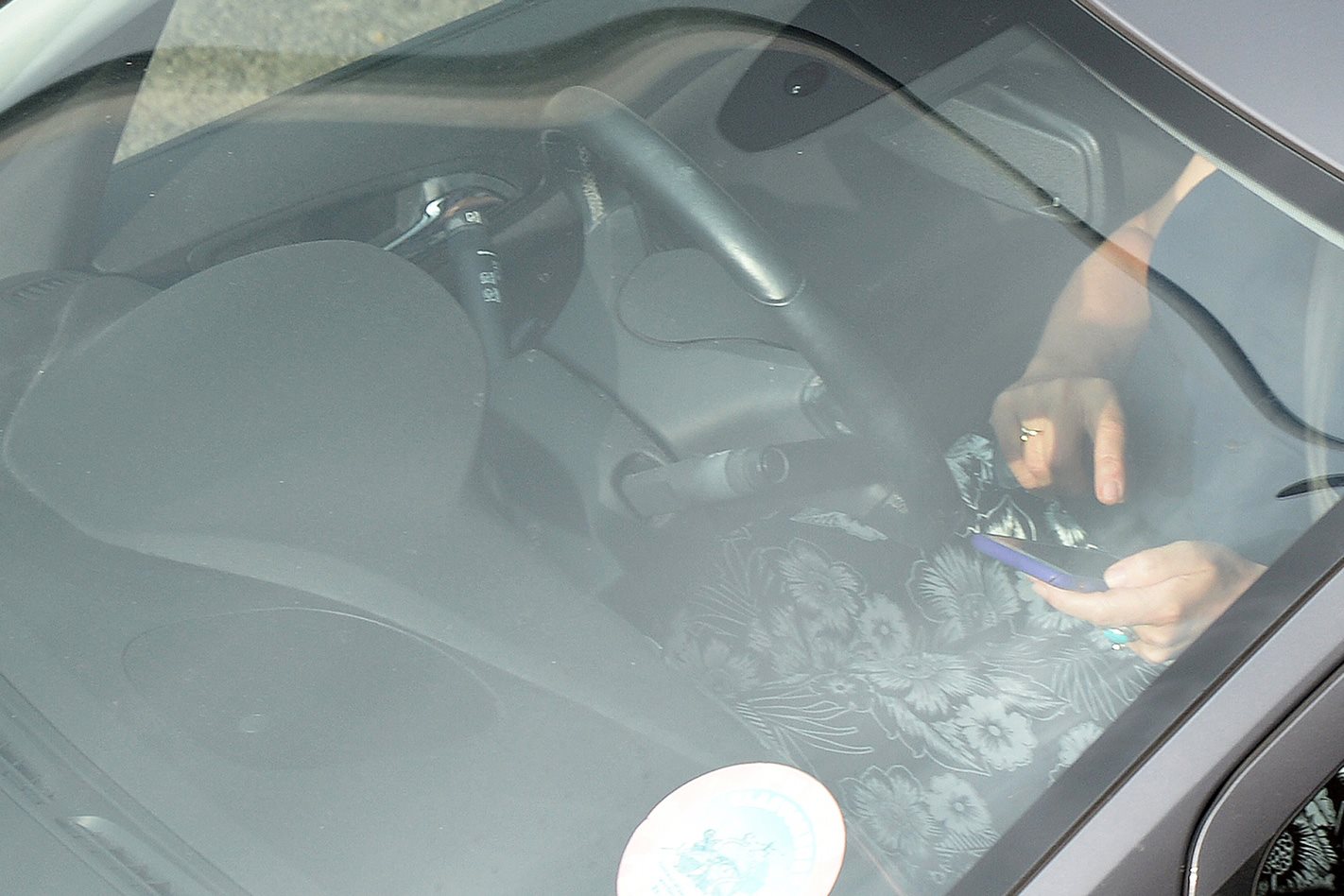 As a quick refresher, the law states that you can’t use a phone to browse social media or respond to text messages while driving, even if you’ve got the phone in a cradle.

The only circumstance in which you’re allowed to use a mobile phone while driving is to answer a call or make one, as long as you’re using the car’s controls to initiate it.

NOW READ Is it too late to stop mobile phone use in cars?